Gucci in the hood. 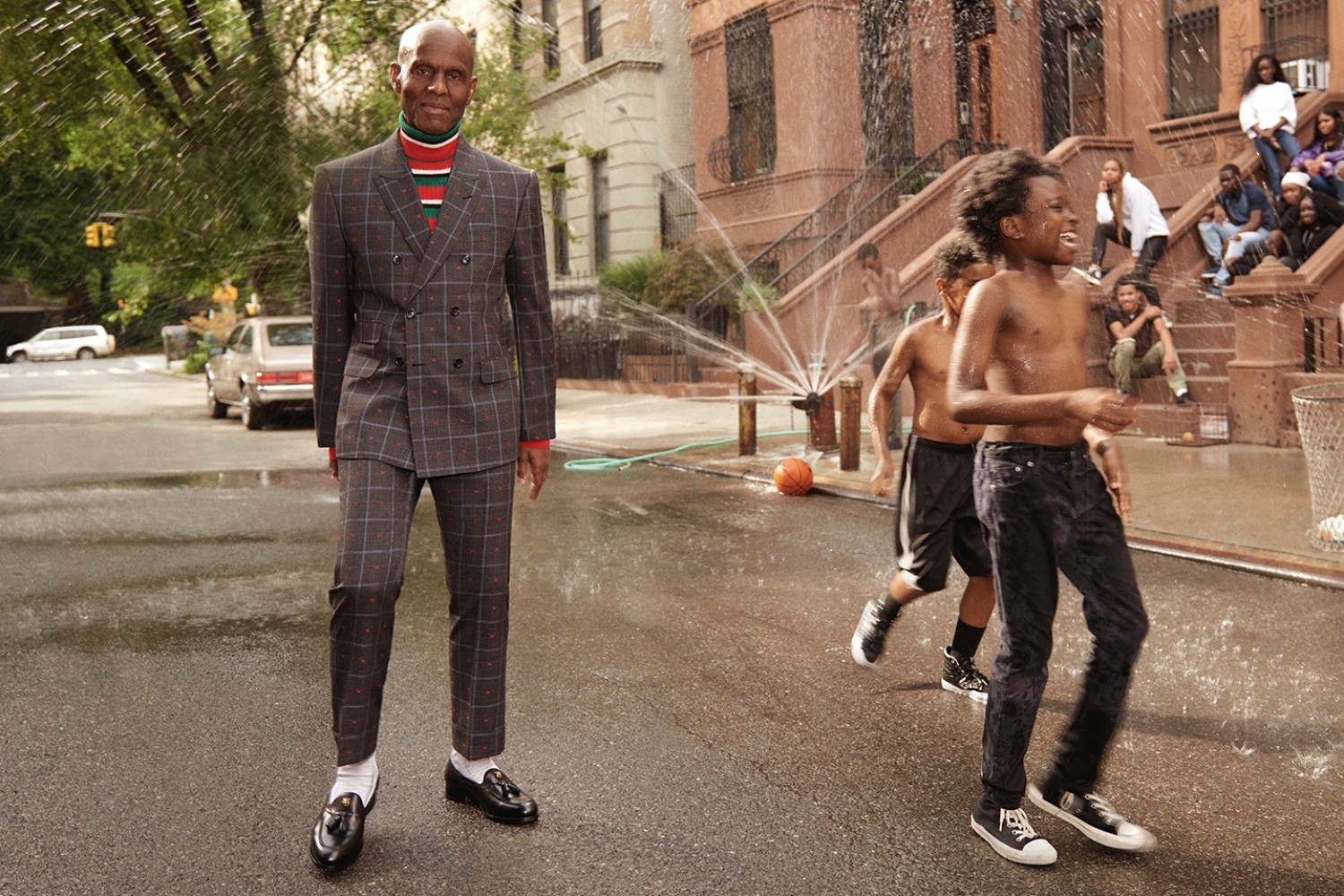 Following the news of a confirmed collaboration between Dapper Dan and Gucci, the Harlem designer stars in the latest Fall/Winter 2017 men’s tailoring campaign. The relationship between the Italian label and Dapper Dan did not get off to a great start as earlier this year, one of the looks from Gucci’s Spring/Summer 2018 collection had a striking resemblance to Dapper Dan’s earlier work causing major controversy in the fashion sphere.

The relationship has continued to develop and we can now see the OG designer featuring in a teaser of Gucci’s men’s tailoring campaign. The images were shot in Dan’s Harlem neighbourhood by Glen Luchford to celebrate Dapper Dan’s personality and the legacy he has had on the culture. Take a look below: 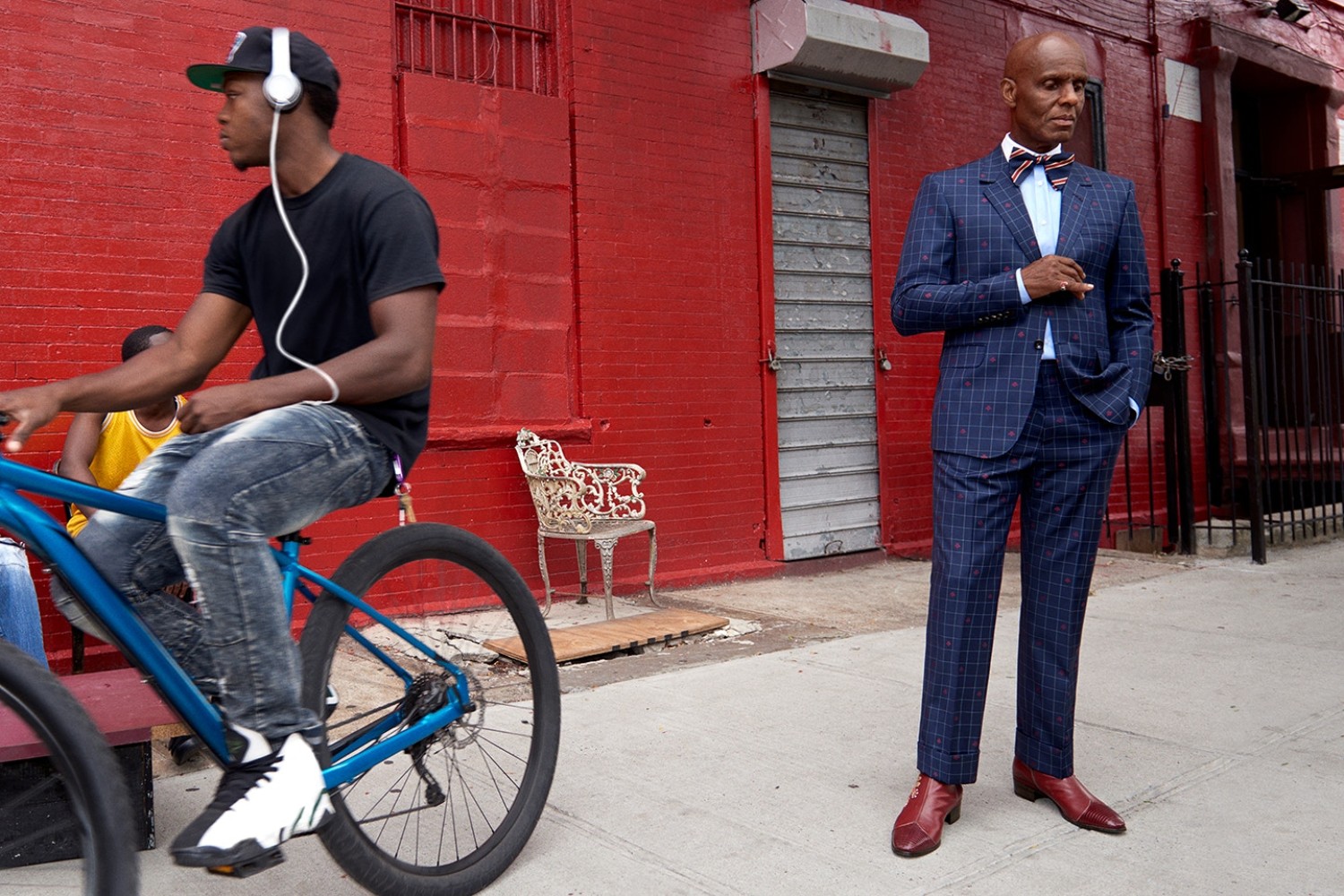 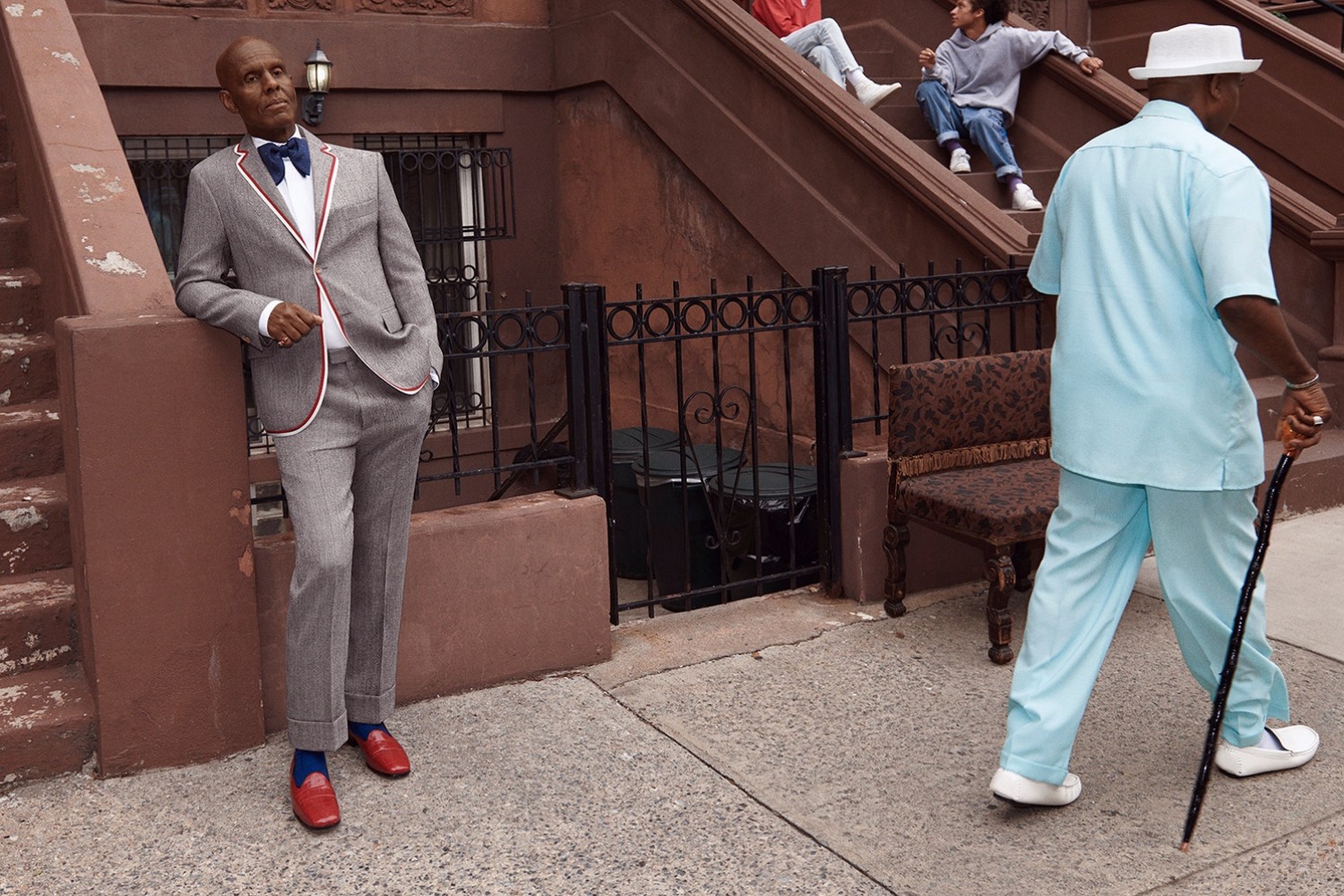 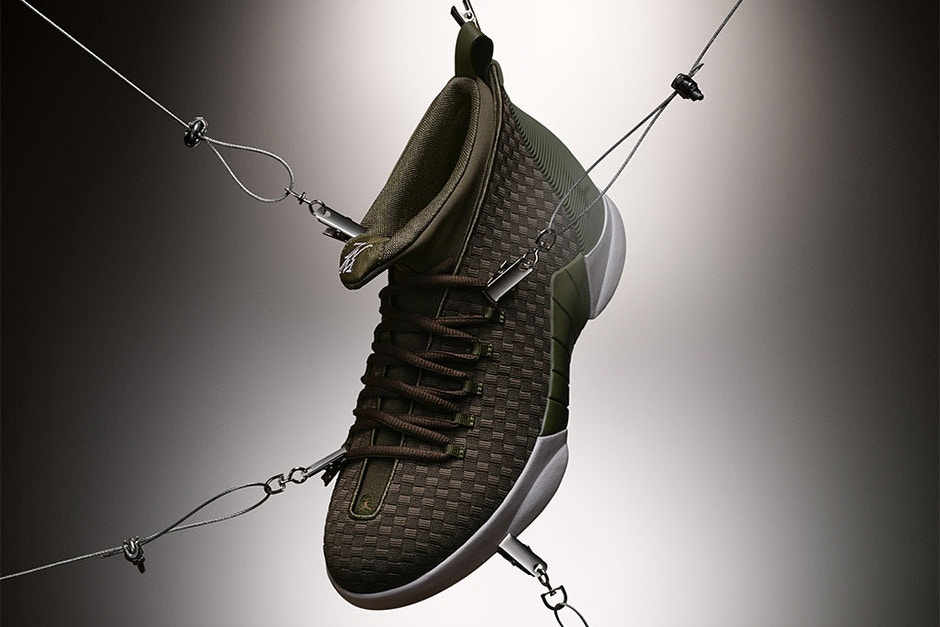