Riccardo Tisci, one of Givenchy’s leading figures, has brought us some exciting news through his Instagram… He is working on a collaboration with Nike!

Tisci has had two previous Nike collaborations and both were classed as highly successful, one in 2014 producing a series of Air Force 1 sneakers, and the other just last year creating a 30 piece collection that was titled ‘NikeLab x RT’.

Well if you missed out on the first two collaborations, don’t worry! Tisci took to Instagram to reveal that another collaboration is coming soon and that it’s going to be celebrating the reclaimed partnership between Nike and the NBA. So far, Tisci has only uploaded three photos so details on the project are limited. This means that there will be a lot of rumours and guesses going around to what form the collaboration will take. I guess we will have to wait and see!

Below are the three photos Riccardo Tisci has uploaded. 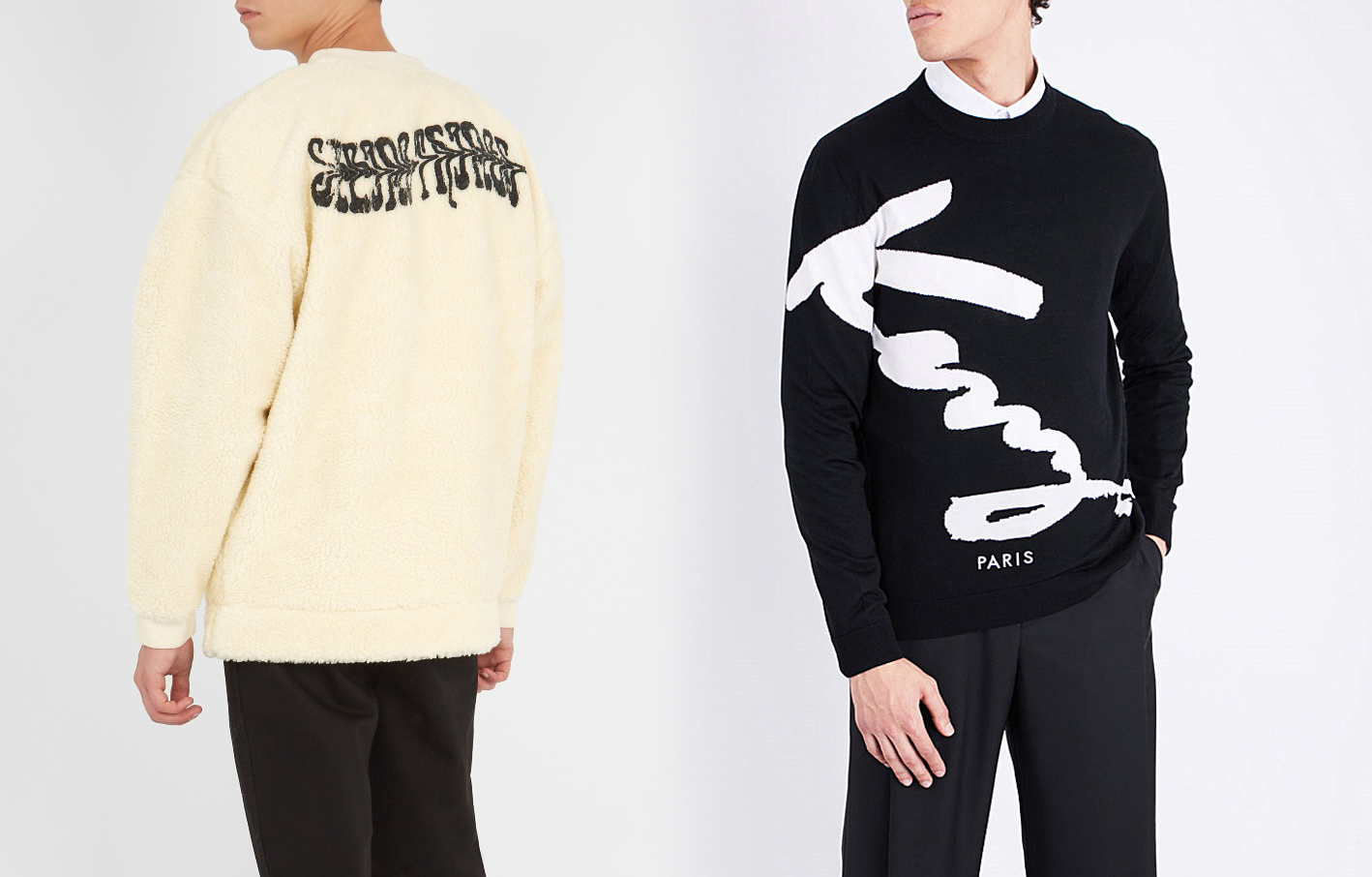