Sneakersnstuff is Teaming Up with Adidas Once Again

From what we can tell Sneakersnstuff and Adidas are back at it again with another collaboration, with their last one being the “EQT Materials” Pack that was released in the summer. As for this project, it appears to be focusing on a redesign of Adidas’ NMD CS2.

The image that Sneakersnstuff released on their twitter shows the shoe in a green/ turquoise colourway, similar to that of Sneakersnstuff’s logo. However, the midsole’s BOOST cushioning contrasts the rest of the sneaker’s colour as it comes in a striking white.

Furthermore, what also appears in the image is a hoodie that matches the shoe’s colour pallet, does this mean that the sneaker isn’t the only thing being released? Well unless one of the brands make it clear, we might have to just wait for the 28th of October to find out for ourselves! 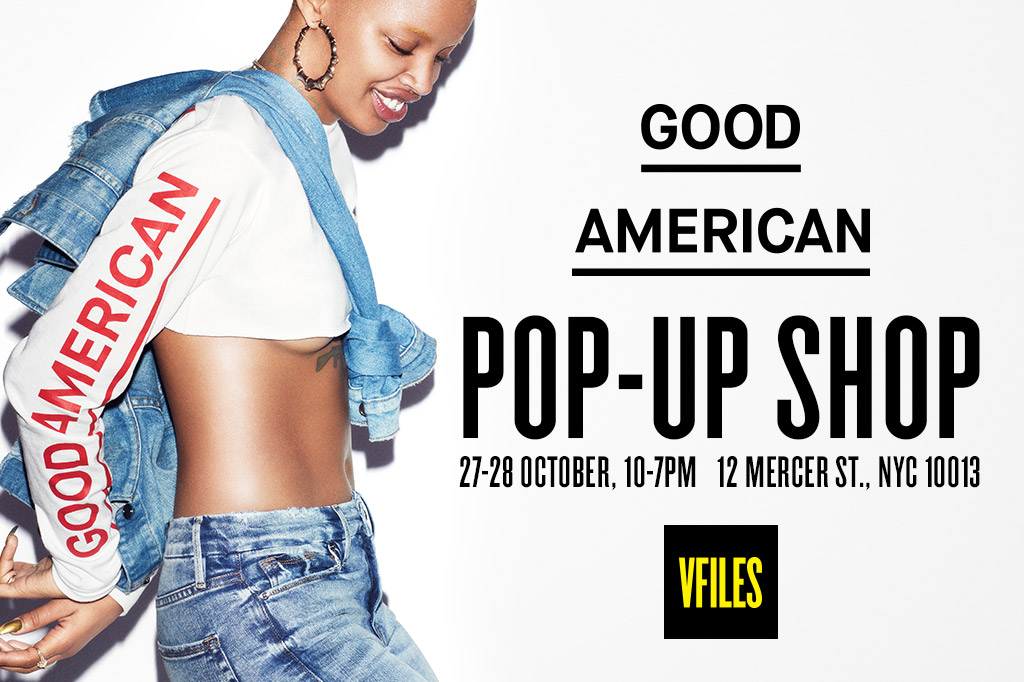