21 Savage, Offset and Metro Boomin Release Their ‘Without Warning’ Merch 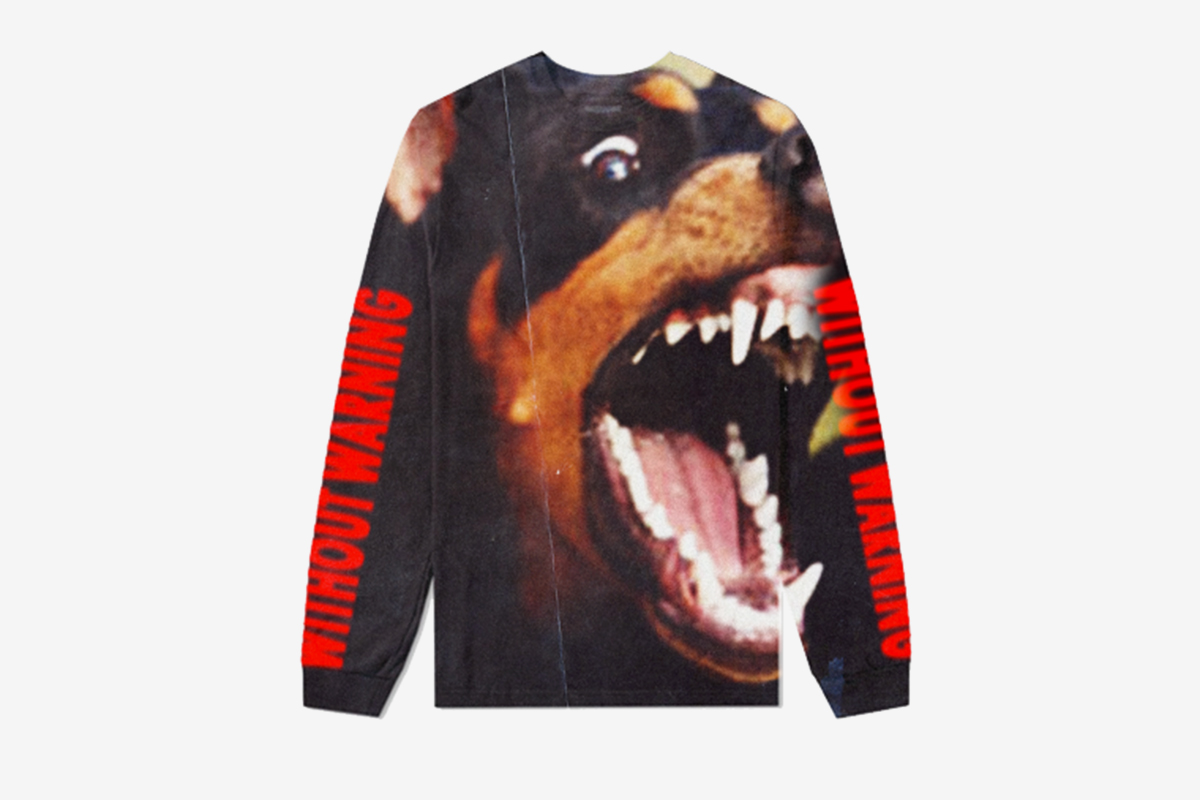 The capsule features two long and short sleeve tees as well as an autographed poster, with all of them coming with a free download of the album. As for the collection’s design, it’s all based on the album’s cover and title, with the pieces, featuring images depicting the head of a Doberman and the album’s title.

If you are like me and want to get your hands on the merch click the following button as it’s available to pre-order now and prices are reasonable, ranging from 10$ to 50$, with the expected shipping date set to the 13th of November. 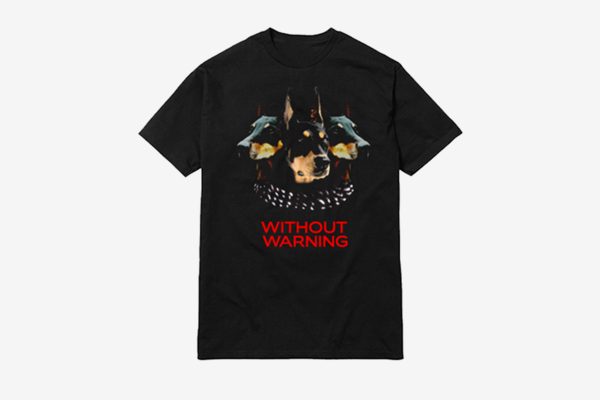 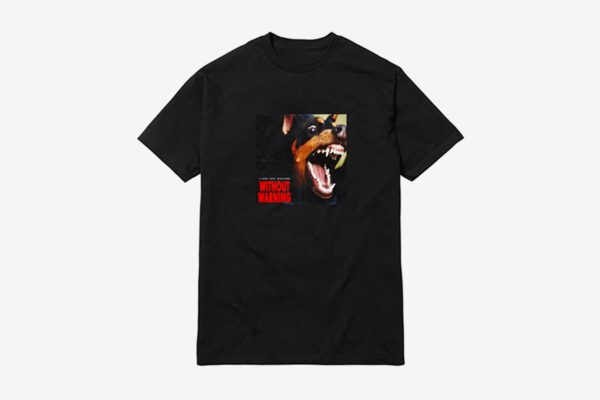 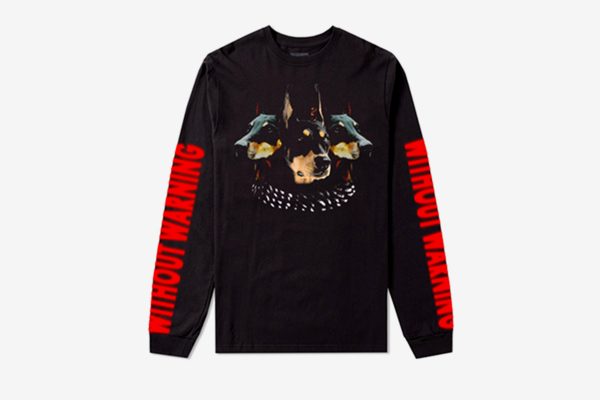 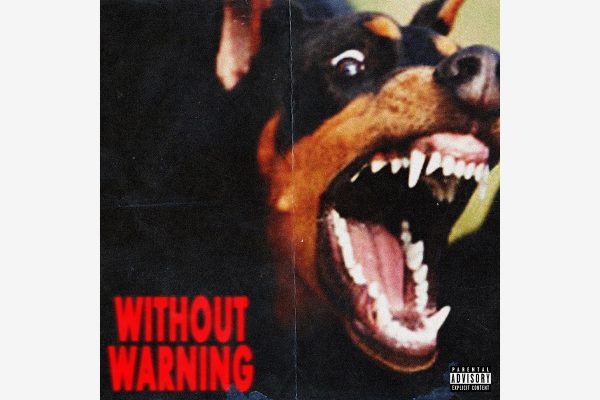 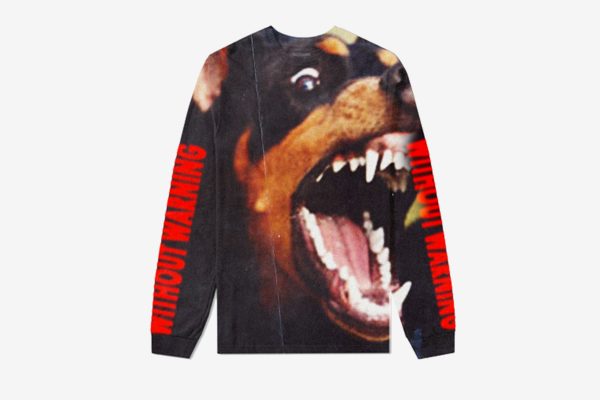 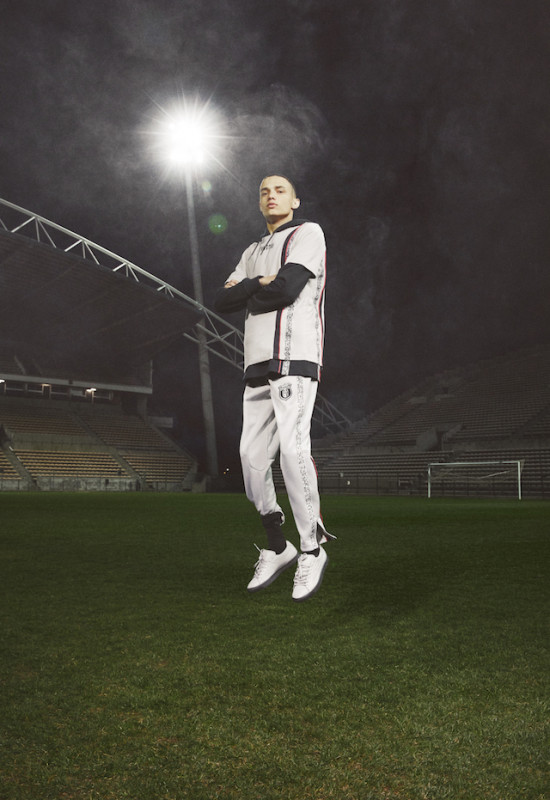 PUMA and Trapstar Turn to Football For Their Fall Collection

PUMA and Trapstar Turn to Football For Their Fall Collection