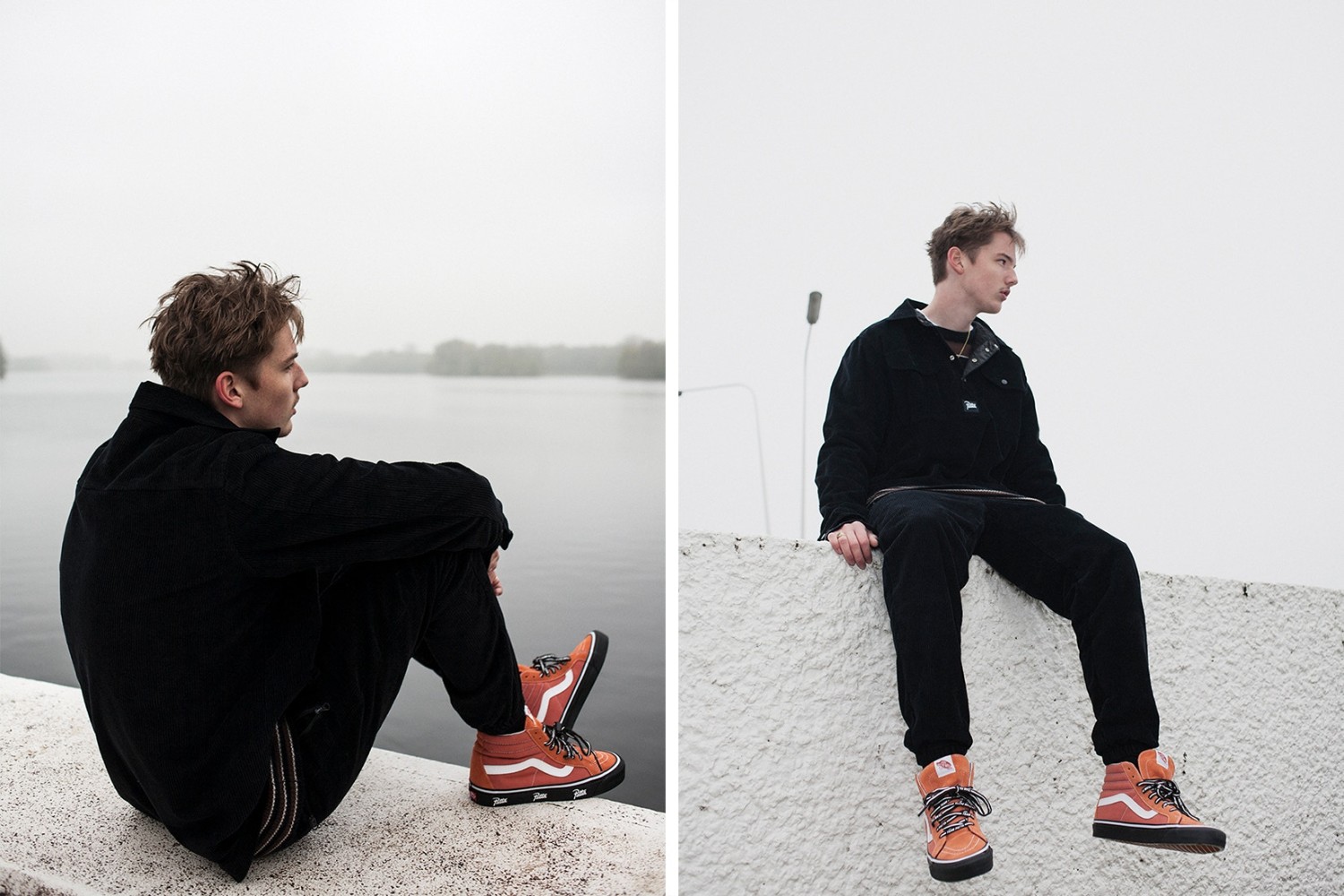 Undoubtably, previous collaborations between Vans and Dutch streetwear giants Patta, such as the “Mean Eyed Cat” collection, have been a raging success. Past work has seen the pair make-over the classic Old Skool silhouette, but this F/W17 pack consists of a brand-new take on the Sk8-Hi.

Available in two different colour-way versions: “Hydro/Black” and “Langoustine/Black”, the re-worked Sk8-Hi design will feature the Patta script logo across the sole, in addition to added branding on the laces.

The capsule continues on from Patta’s Asia Tour, with 3-day long pop-up stores which branched across four cities: Bangkok, followed by Shanghai, Seoul, and ending in Tokyo. The collection is set to drop at both London and Amsterdam Patta stores on December 2nd, following with an online release on their webstore on December 4. 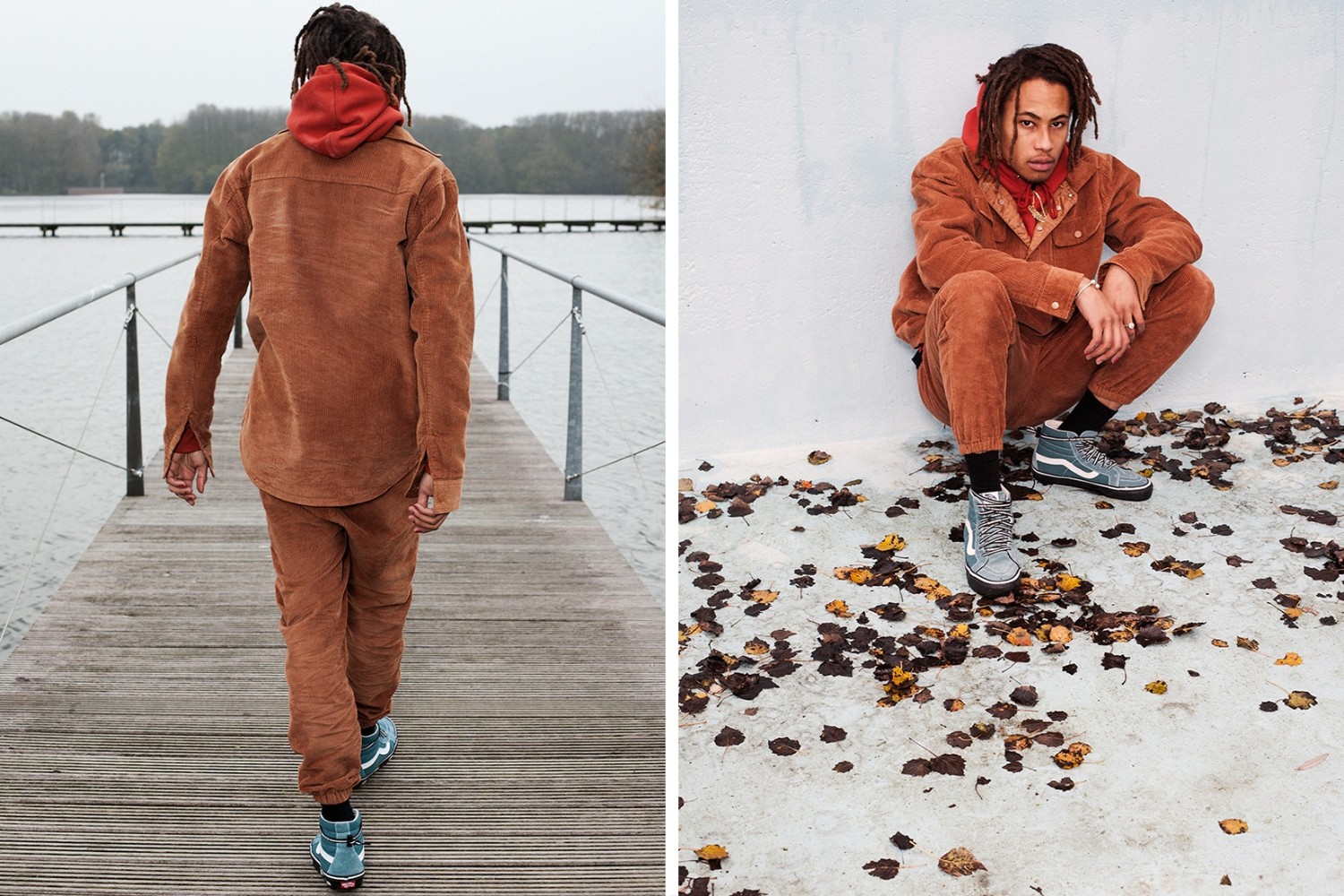 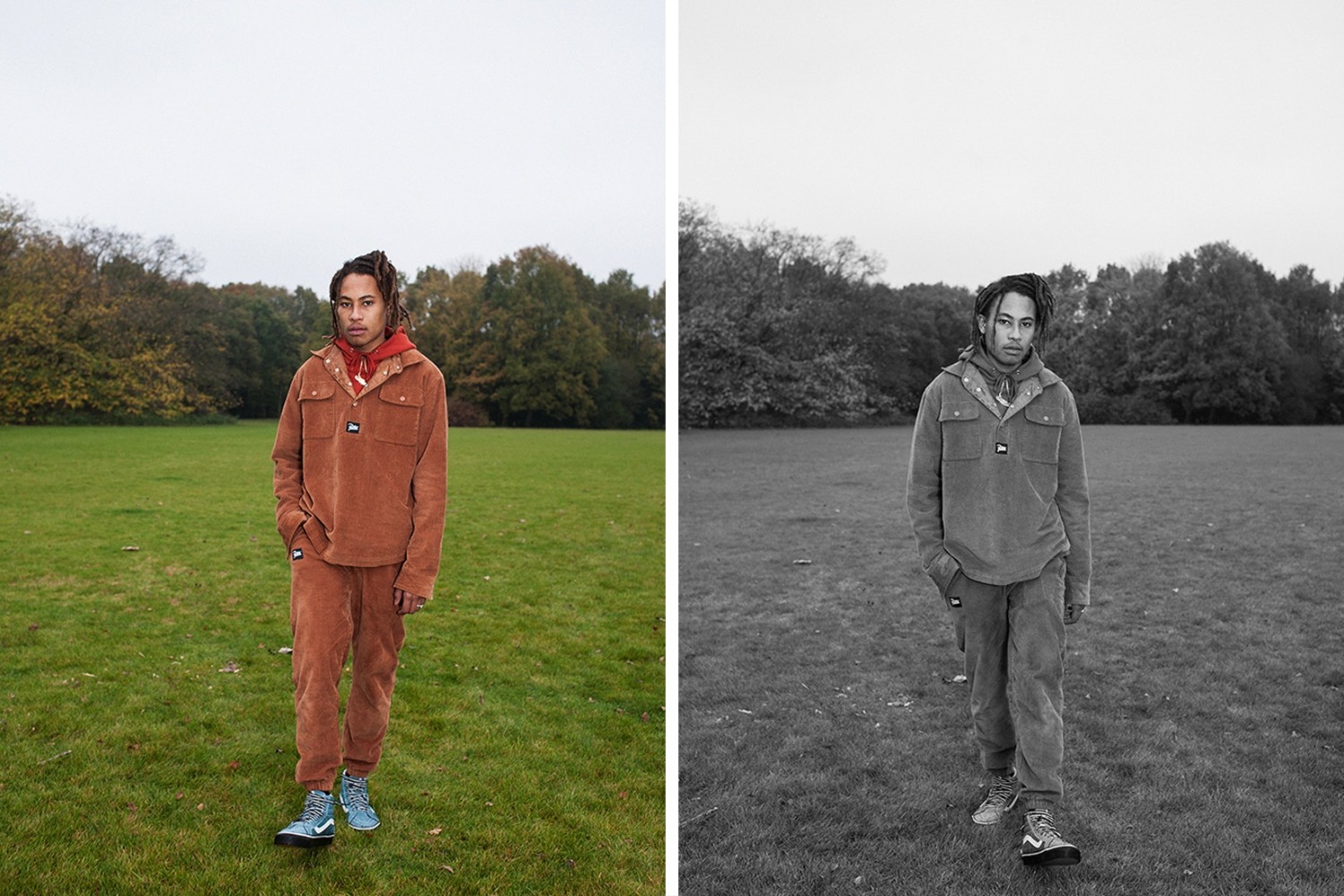 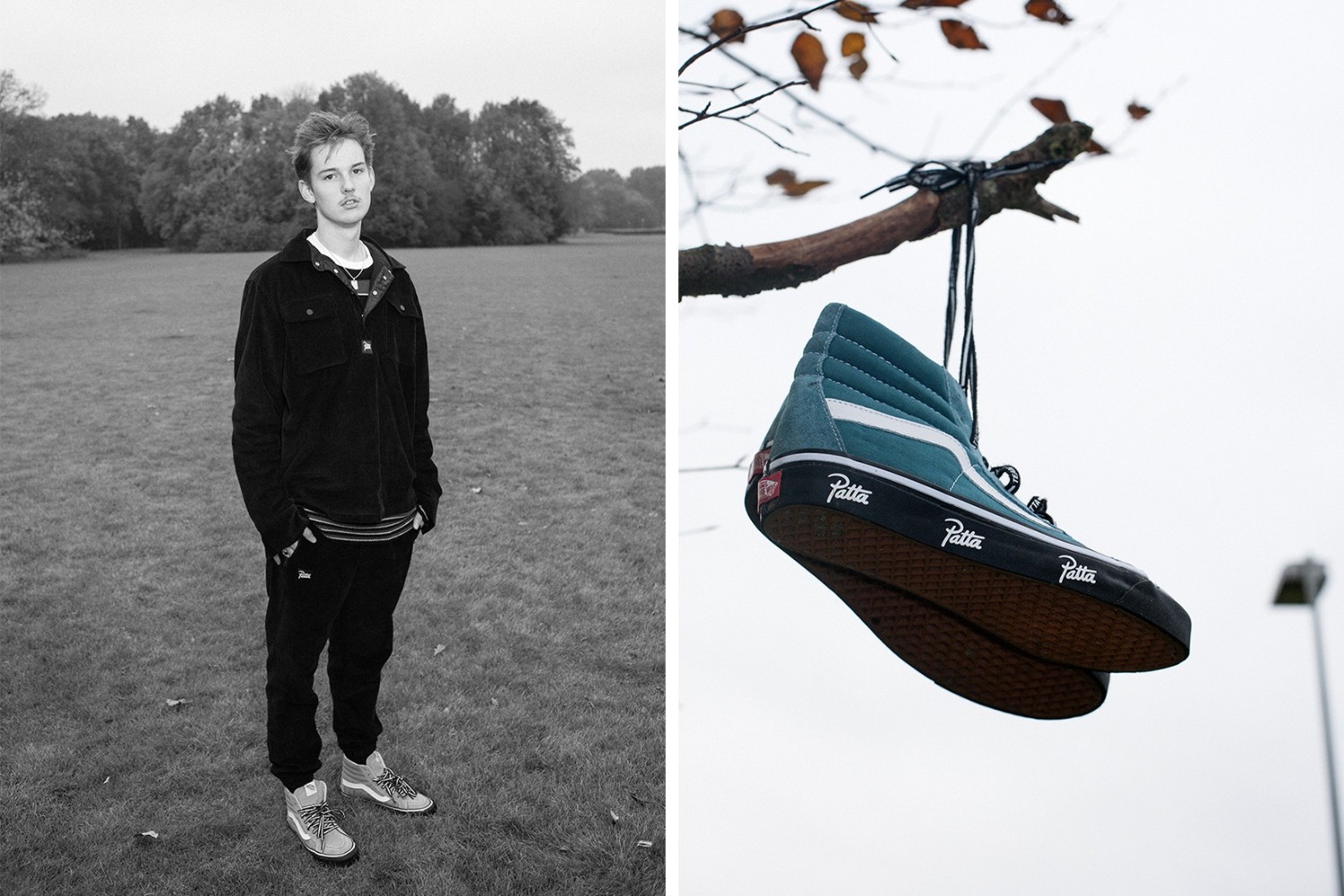 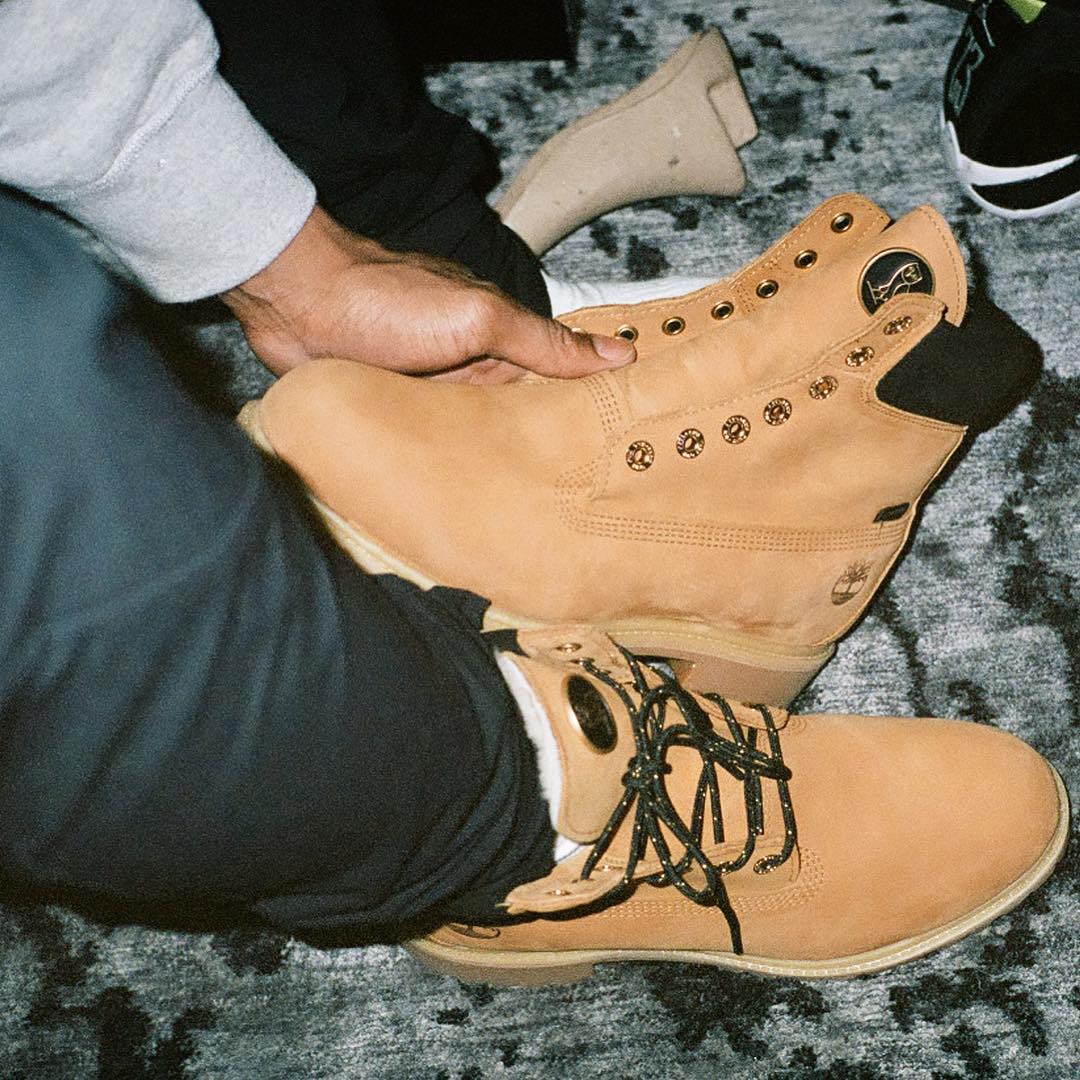