The A$AP crew showing off denim. 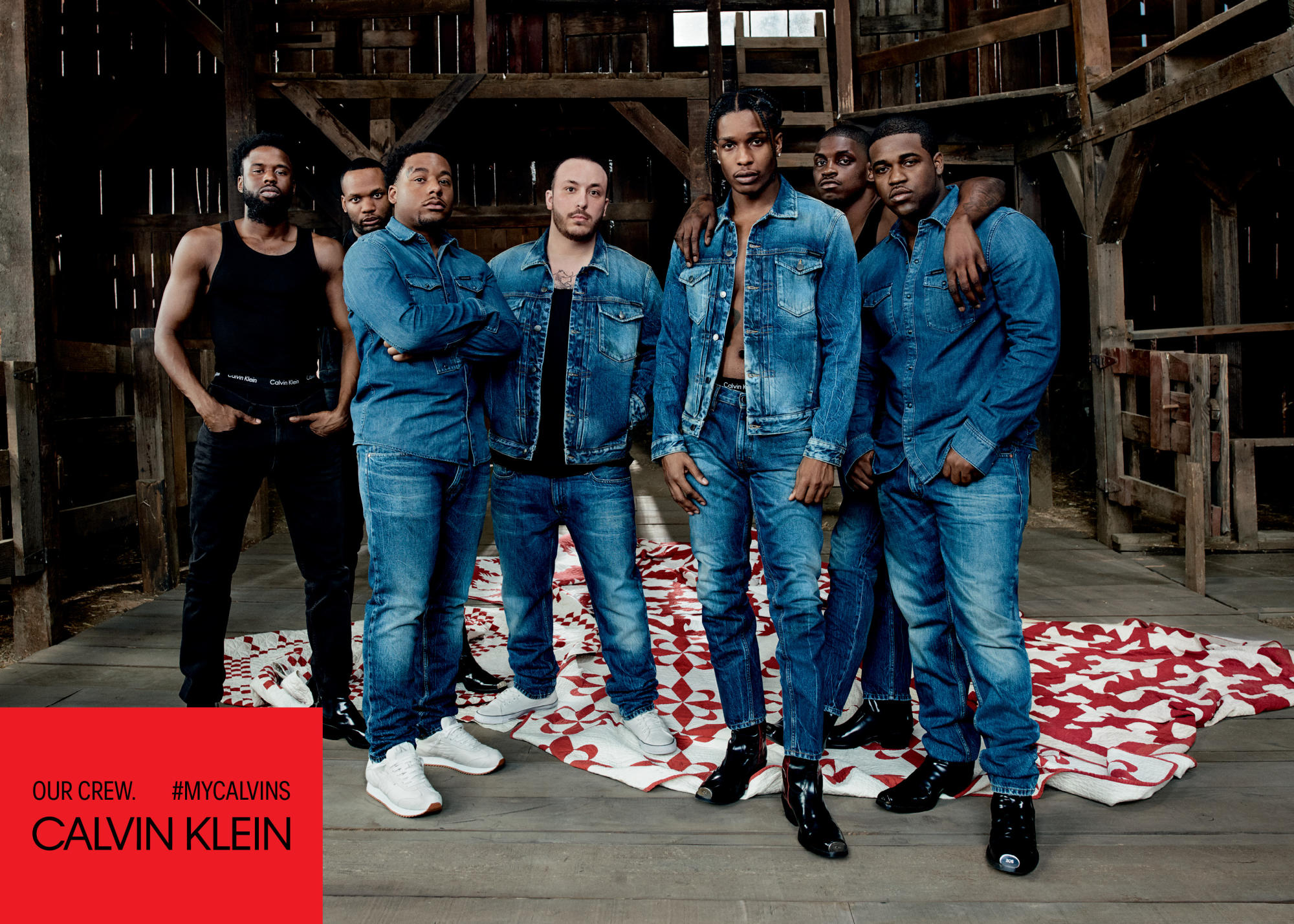 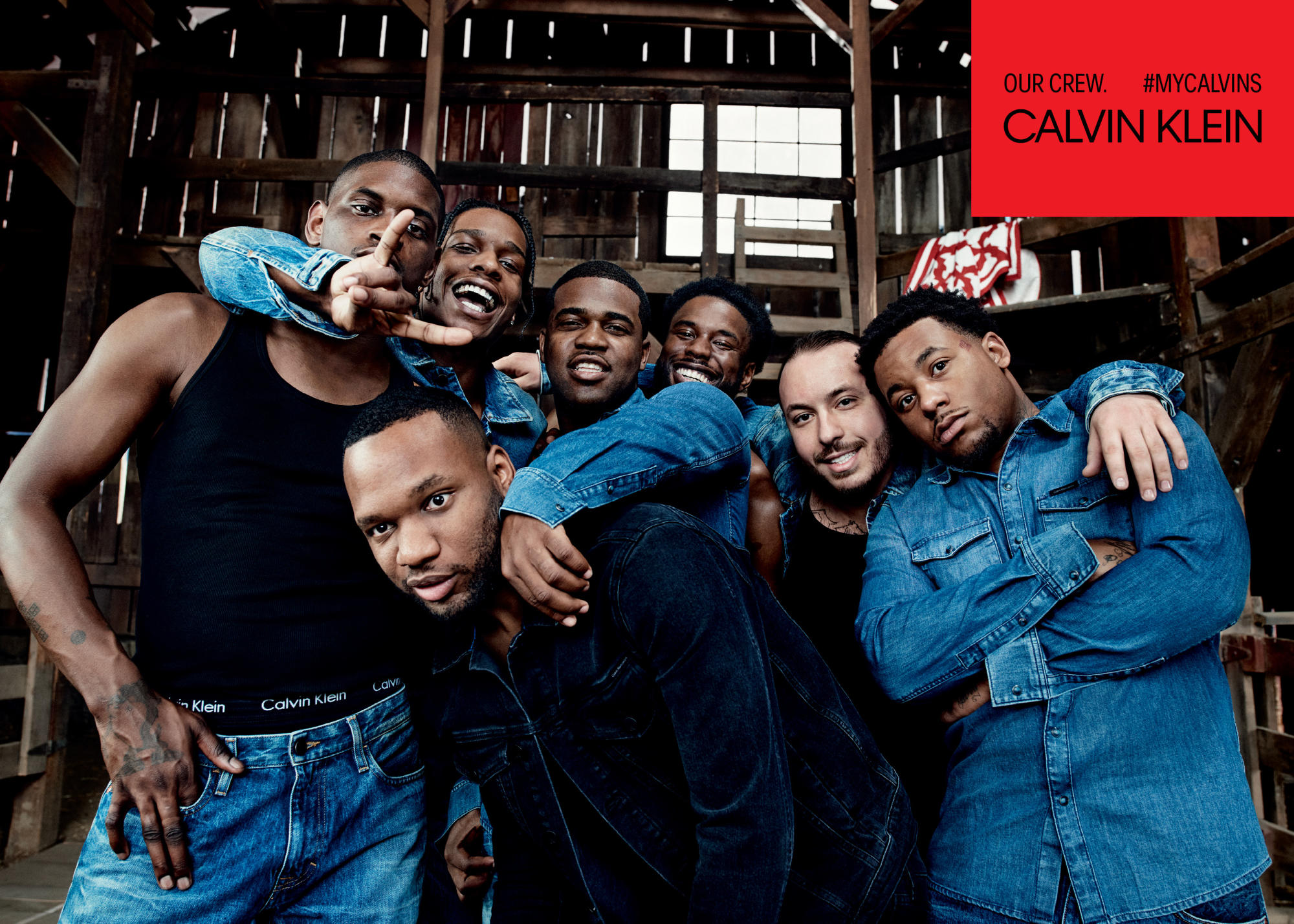 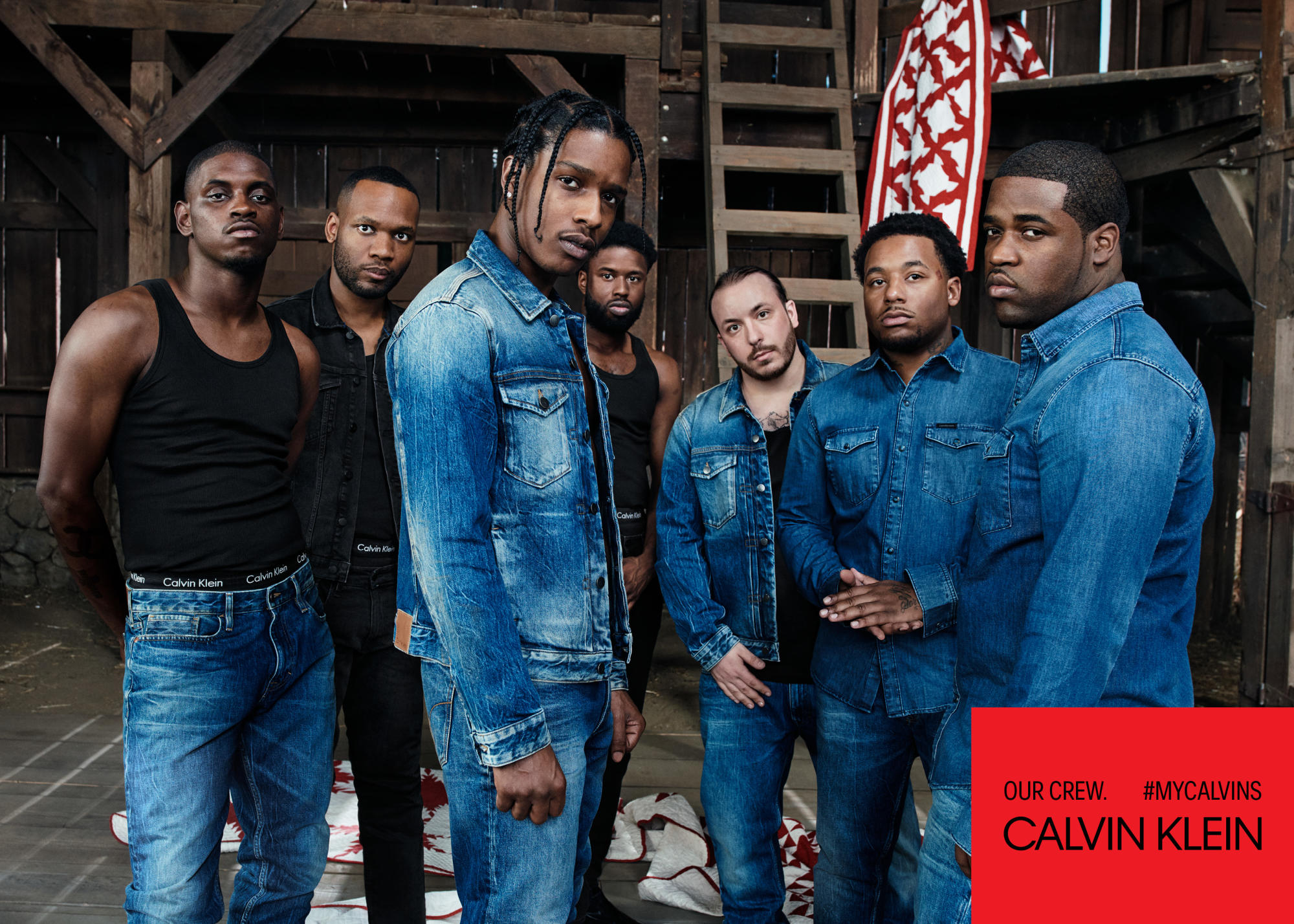 The #MyCalvins campaign was kicked off last month with Solange and other creatives flexing in their denim. However, now we have a new group of talent taking part and it’s Harlem’s very own A$AP Mob. The hip-hop group specifically comprised of A$AP Rocky, A$AP Ferg, A$AP Nast, A$AP Twelvyy, A$AP Ant, A$AP Lou and A$AP J. Scott. However, as for A$AP Bari, – known primarily for being the designer behind Vlone – he was not featured in the campaign likely due to the fact that he is currently being sued for alleged sexual assault.

Take a look at the images of the group above and then the promotional video below. Last but not least, stay tuned with PAUSE in order to find out which creatives will appear in the campaign between now and the end of 2018’s spring season. 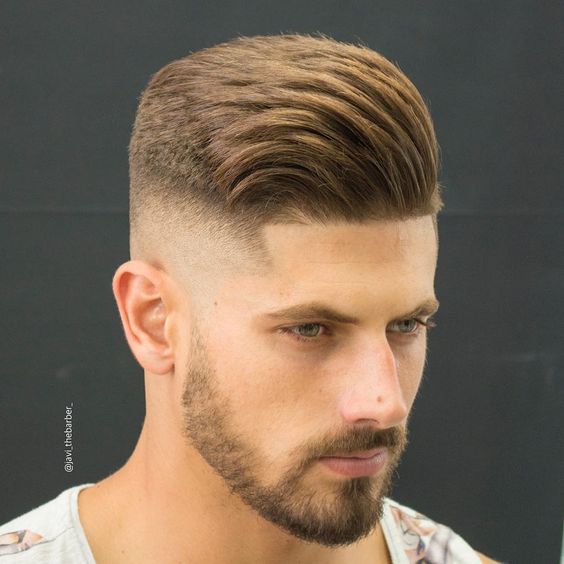