Could tomorrow be the last day of the Lagerfeld reign over Chanel? 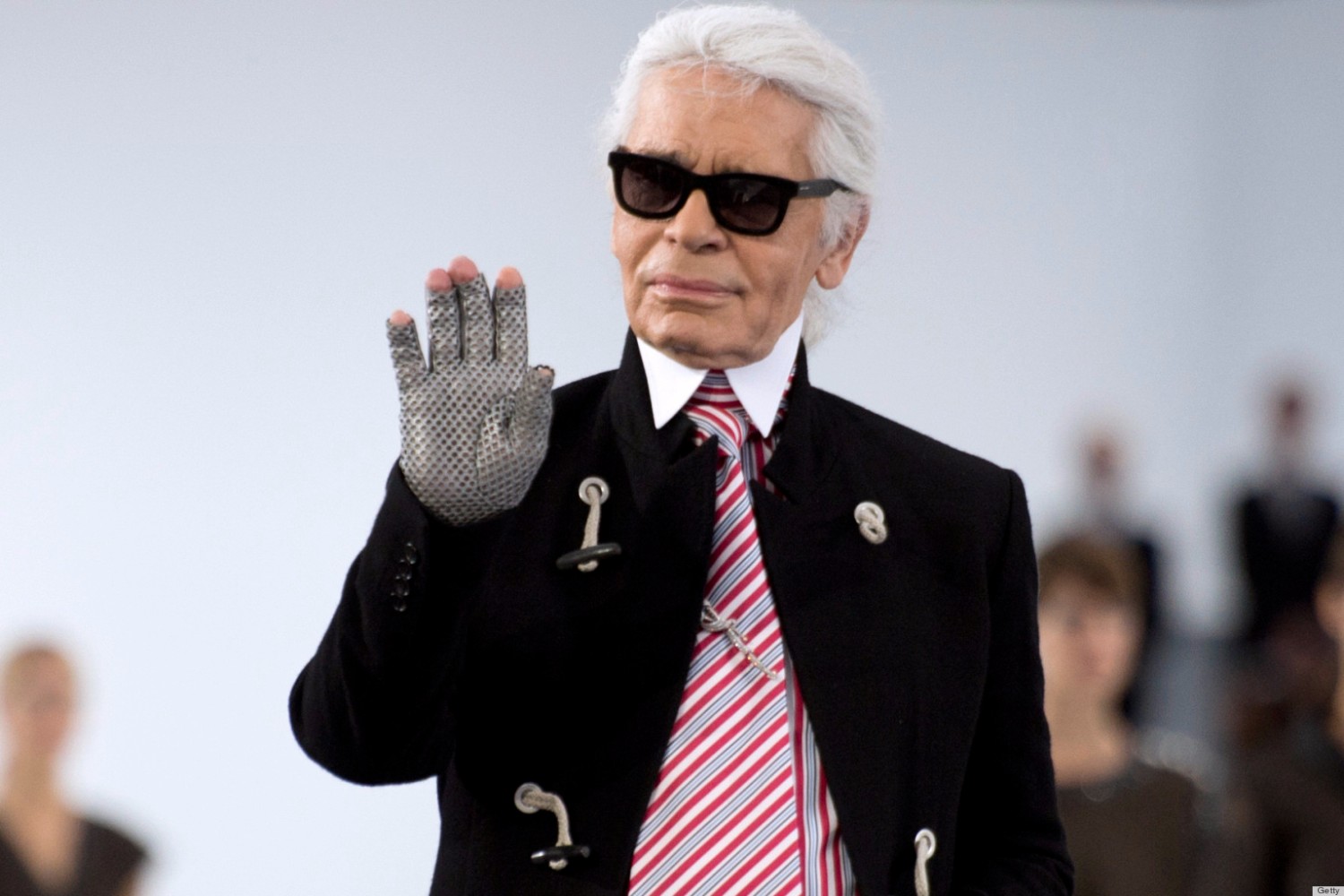 Very recently, word has been spreading that Karl Lagerfeld may be stepping down from the French fashion house, Chanel. With Chanel’s latest runway show scheduled for this week to take place in Lagerfeld’s own hometown of Hamburg, it is no surprise that this has helped fuel the rumours of retirement.

Although similar rumours were circulating last year, which forced Chanel to make an official statement dismissing the claims. Nevertheless, this has not stopped the speculations again this season – with many fans and admirers of Chanel’s head creative director expecting this weeks show to be his last.

We can expect to put an end to these rumours and find out whether retirement is really on the cards after Chanel’s show at the Elbphilharmonie concert hall tomorrow. 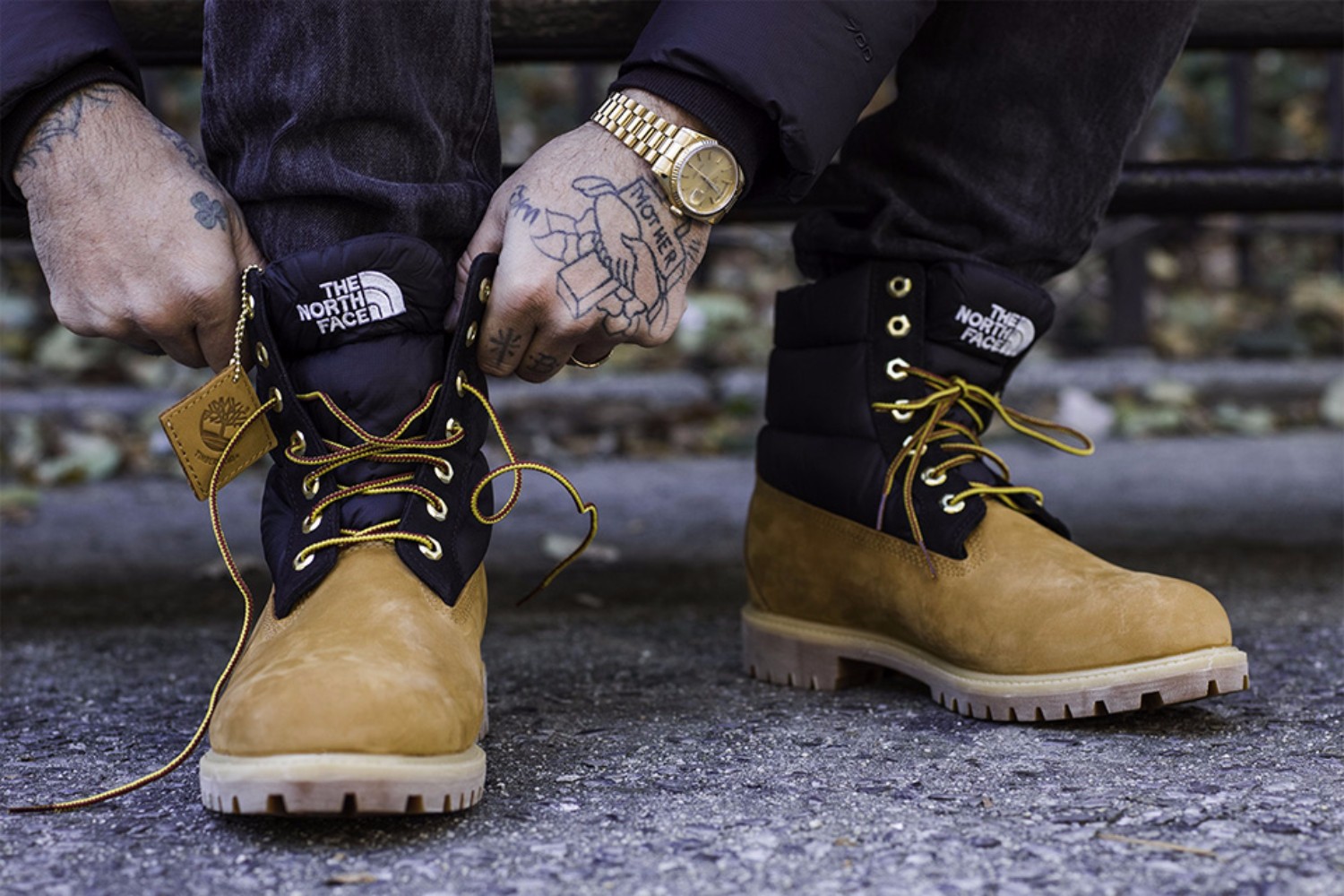 The North Face & Timberland Collaborate for a Winter Capsule

The North Face & Timberland Collaborate for a Winter Capsule