Recently Y-3 revealed their latest shoe, the RUNNER 4D, and it appears to be from the year 3000.

The shoe which has taken advantage of Digital Light Synthesis technology has essentially used light, oxygen and liquid resins to craft a midsole that is supposedly meant to increase the durability of the product significantly. Adidas has now coined their own term for this technology so instead of trying to remember the name of the previously stated process you can just call it Futurecraft 4D instead. However the uniqueness of the shoes don’t stop there, in fact, the Y-3 RUNNER 4D is yet another example of Y-3’s consistent design work, in which the traditional Japanese approach to creating a piece of fashion is fused with new futuristic manufacturing techniques. Furthermore, the pair’s upper is comprised of black and white Primeknit and adorns the instantly recognizable three stripes in order to maximize style and comfort.

Although it doesn’t stop there as the shoe is as exclusive as it is forward thinking, with only 200 pairs made the Y-3 RUNNER 4D will set you back rather a lot, specifically $550, although if this doesn’t put you off then get ready as the shoe is rumoured to drop on the 23rd of February at select retailers, Y-3 flagships and online. 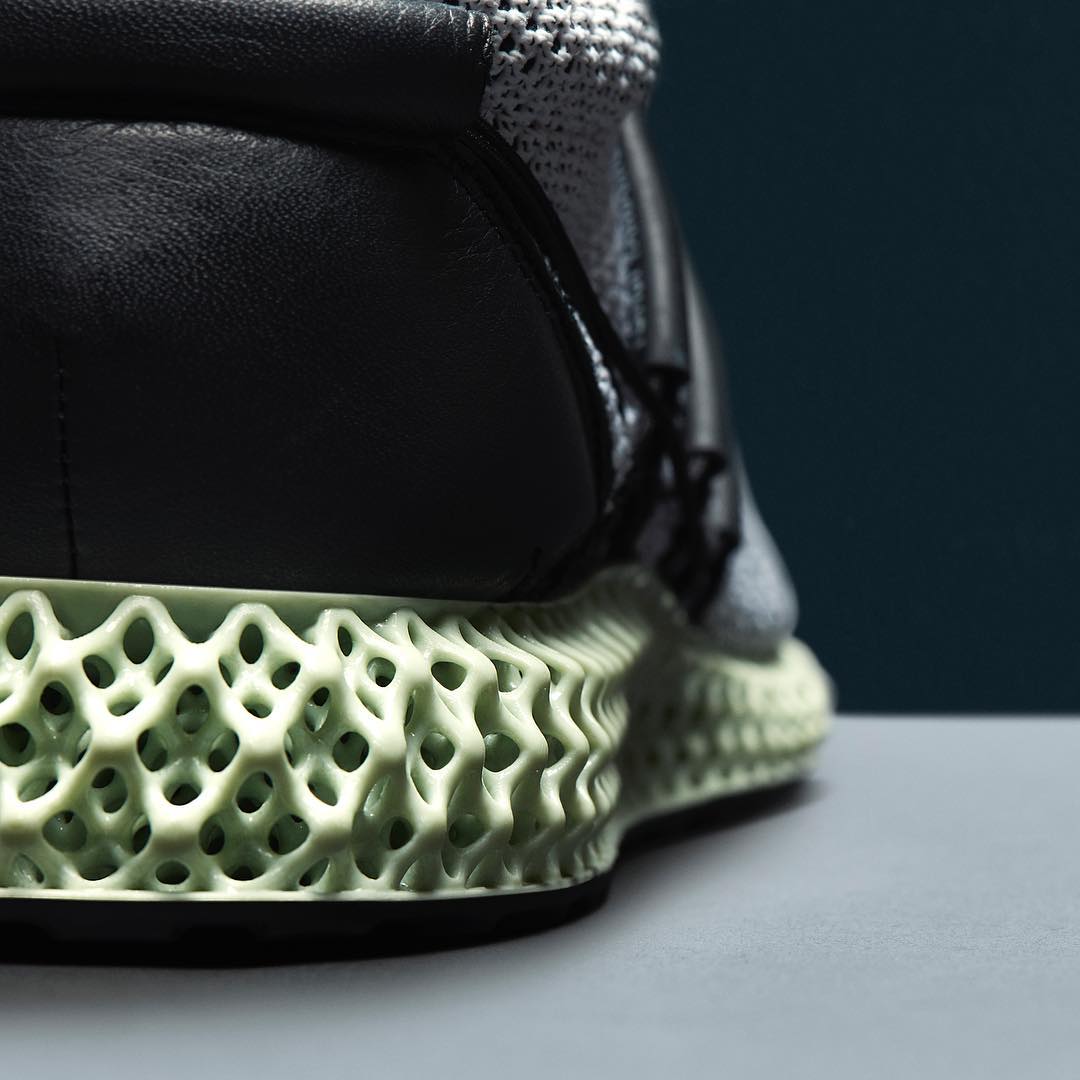 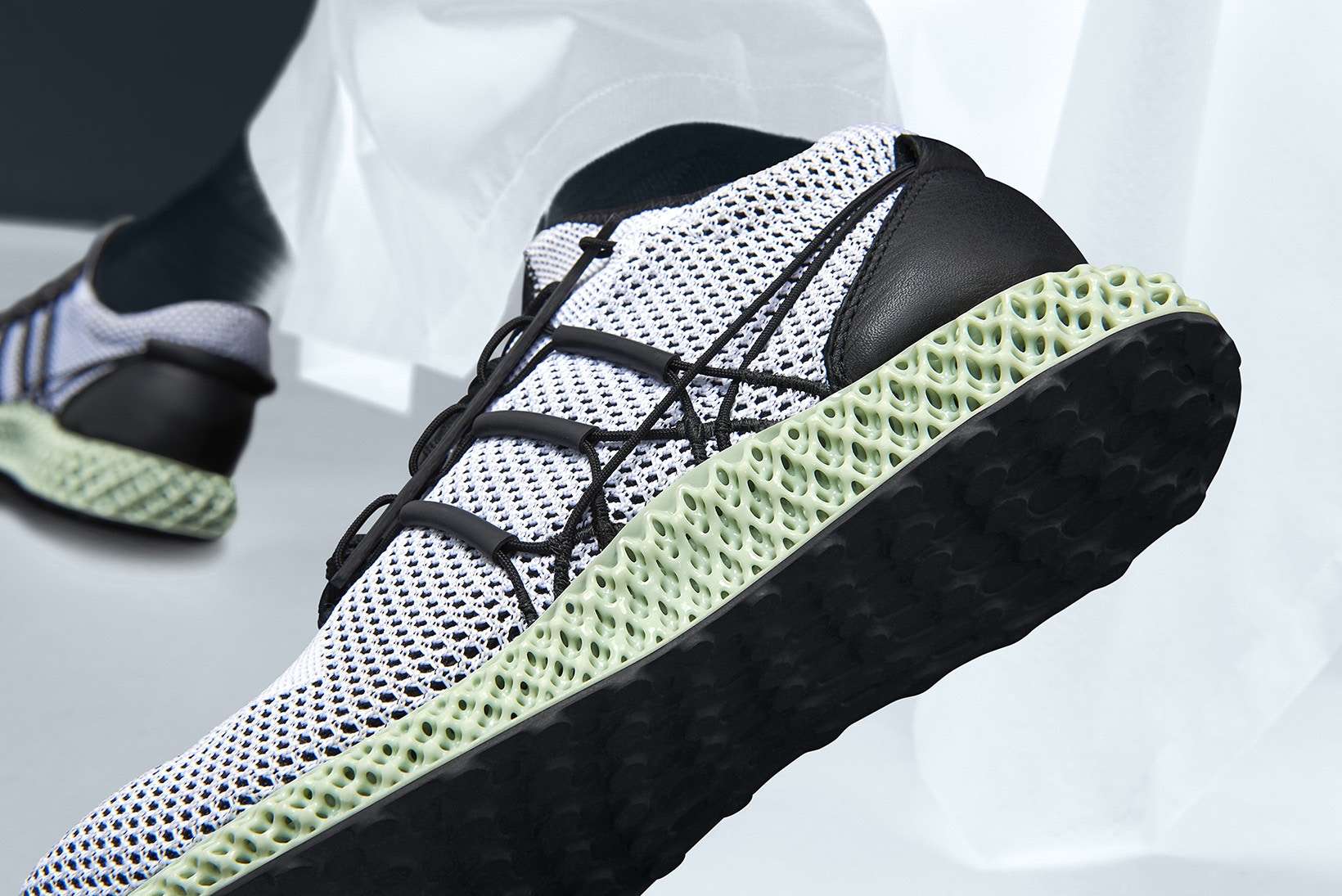 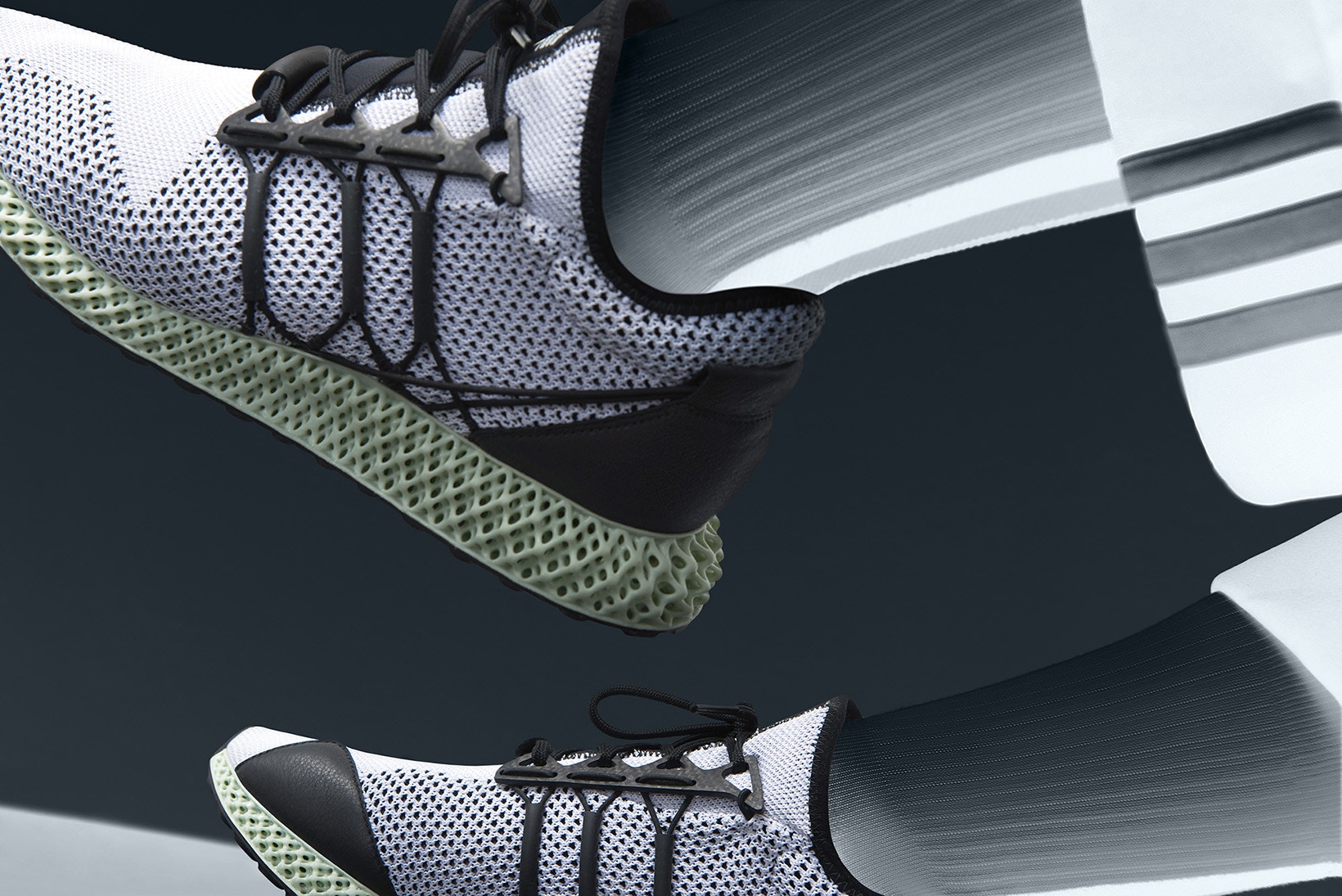 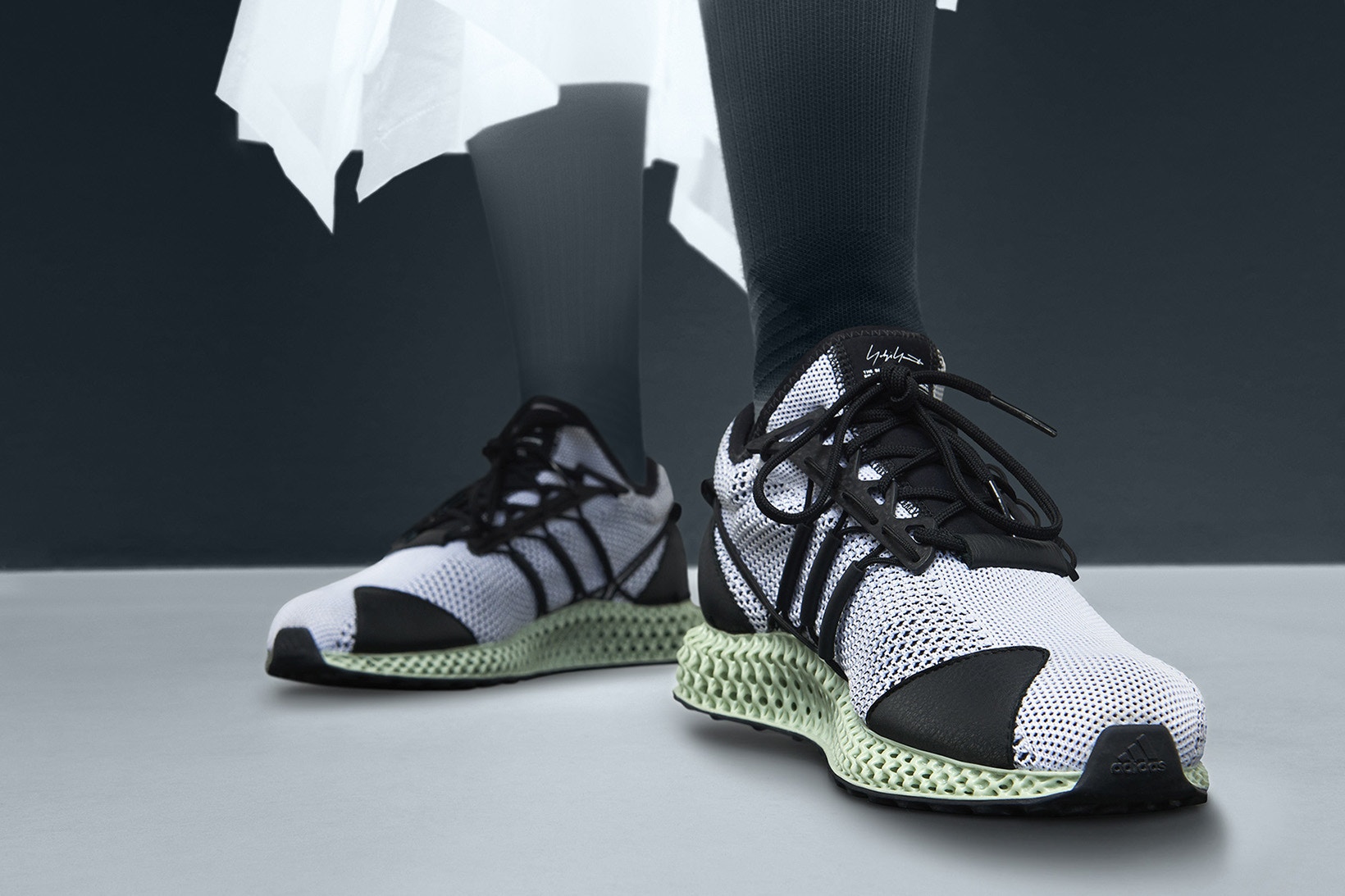 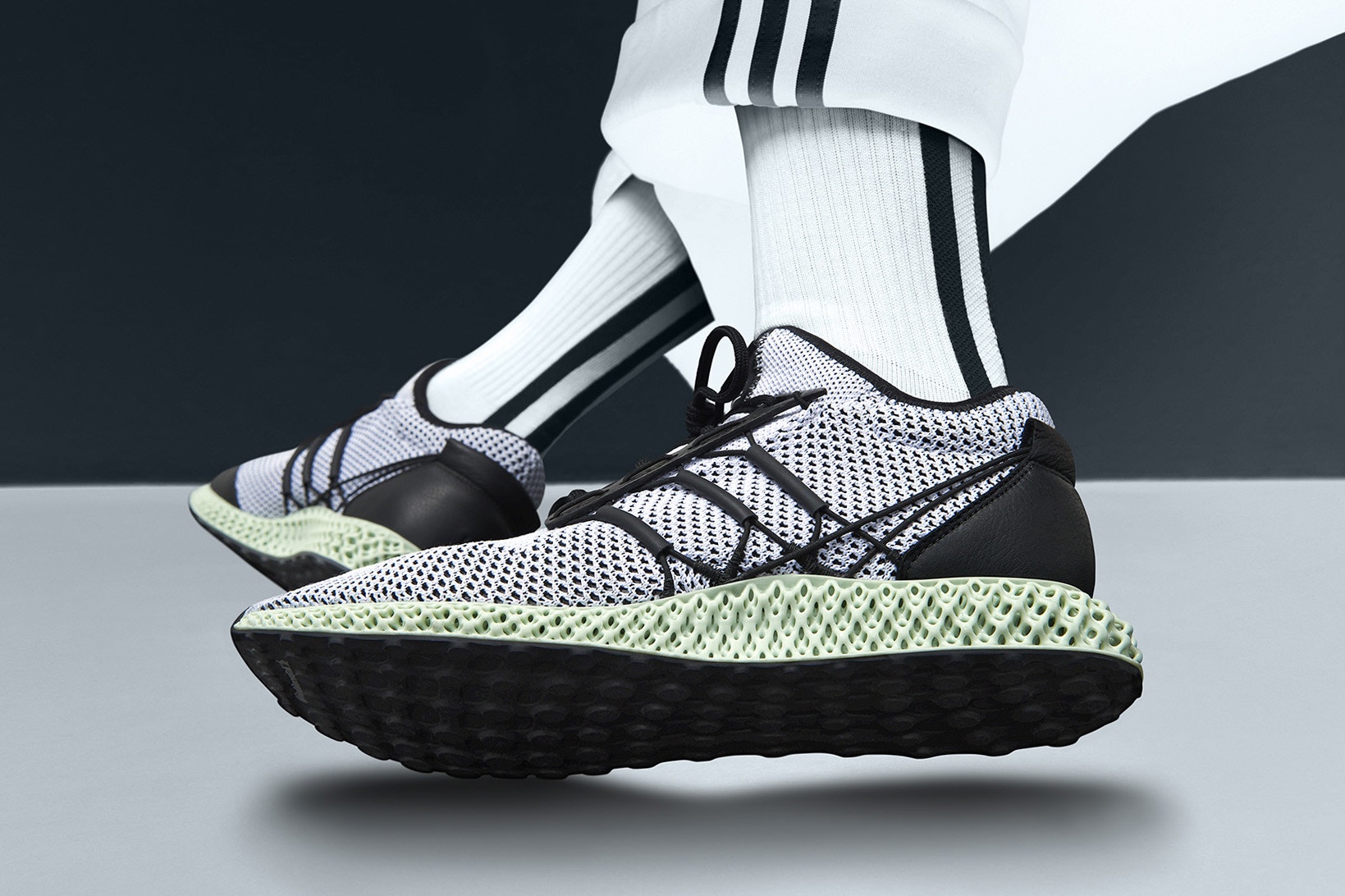