In the world of fashion fake items drive the majority of people crazy, from Supreme box logos that span the entire chest to a Gucci tiger that looks like your 4-year-old nephew drew it, everyone has seen or been scammed by one. However, now we don’t just have fake items, but fake shops.

Specifically, Paris’ colette store that heart-breakingly shut-down in December has had a fan, Zhao Shuo, open up a fake version of the shop. In fact the owner of the Shanghai-based store, named “colette Forever” did state that the original colette influenced him to launch his own boutique, but it seems like at the moment it hasn’t quite taken off as much as its genuine counterpart that was figure-headed by Sarah Andelman, although if you are in the market for any fake items, from Gucci to Louis Vuitton, head down and pick up some gear. 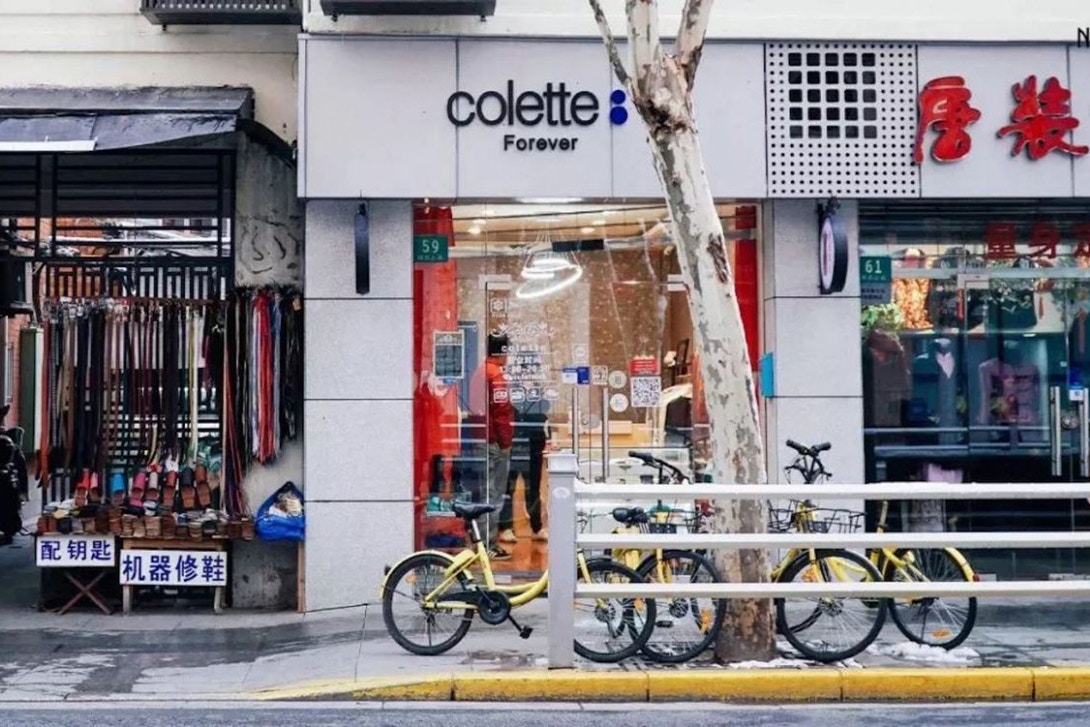 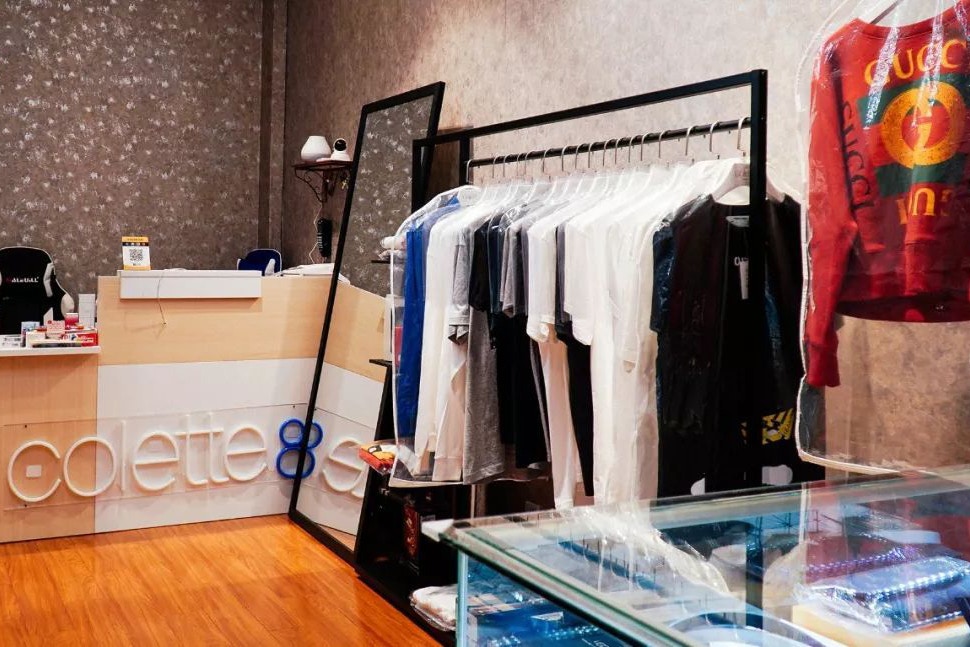 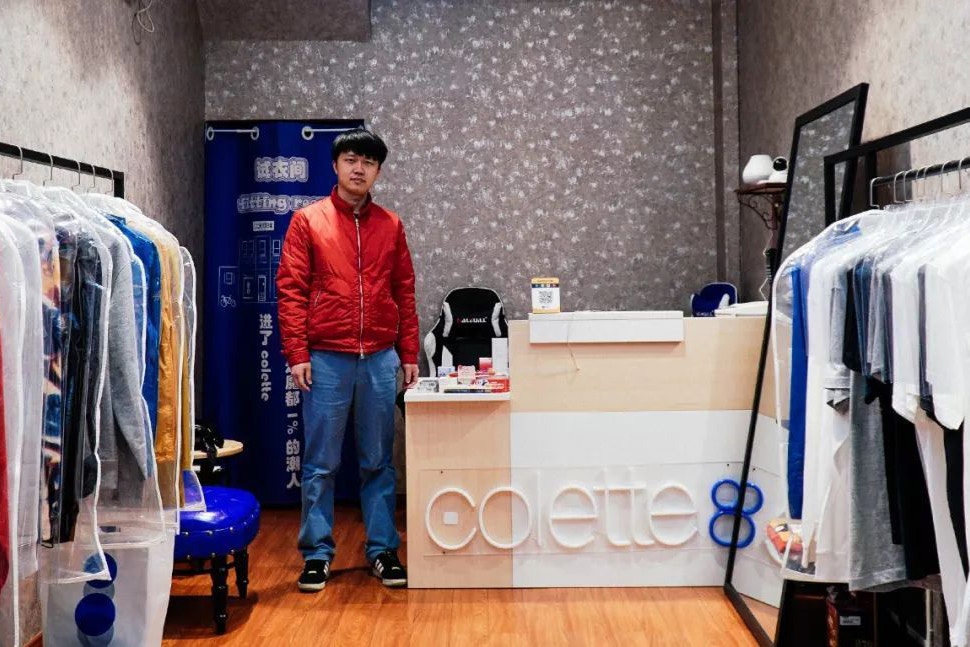 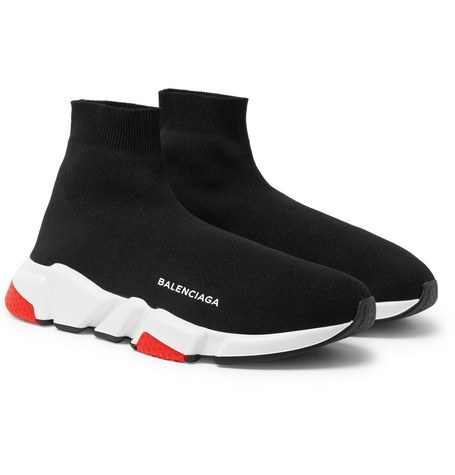 Balenciaga’s Speed Sock Trainers are Back in Stock

Balenciaga’s Speed Sock Trainers are Back in Stock