London’s favourite streetwear export, Craig Green, has been announced as menswear guest designer at Pitti Uomo 94. Confirming the news on his Instagram a few days ago, he’s set to present his much-anticipated Spring/Summer 19′ collection at the Florence based trade show.

On their decision, Lapi Cianchi, Pitti Immagine’s communication & events director praised Green for his ability “to innovate in a radical way the codes of menswear, without ever losing of view of the dynamics of the contemporary market”.

Following in the footsteps of iconic designers like Raf Simmons and Virgil Abloh, Green will forgo his usual LFW spot in favour of taking the sole designer spot at the Italian menswear mecca. 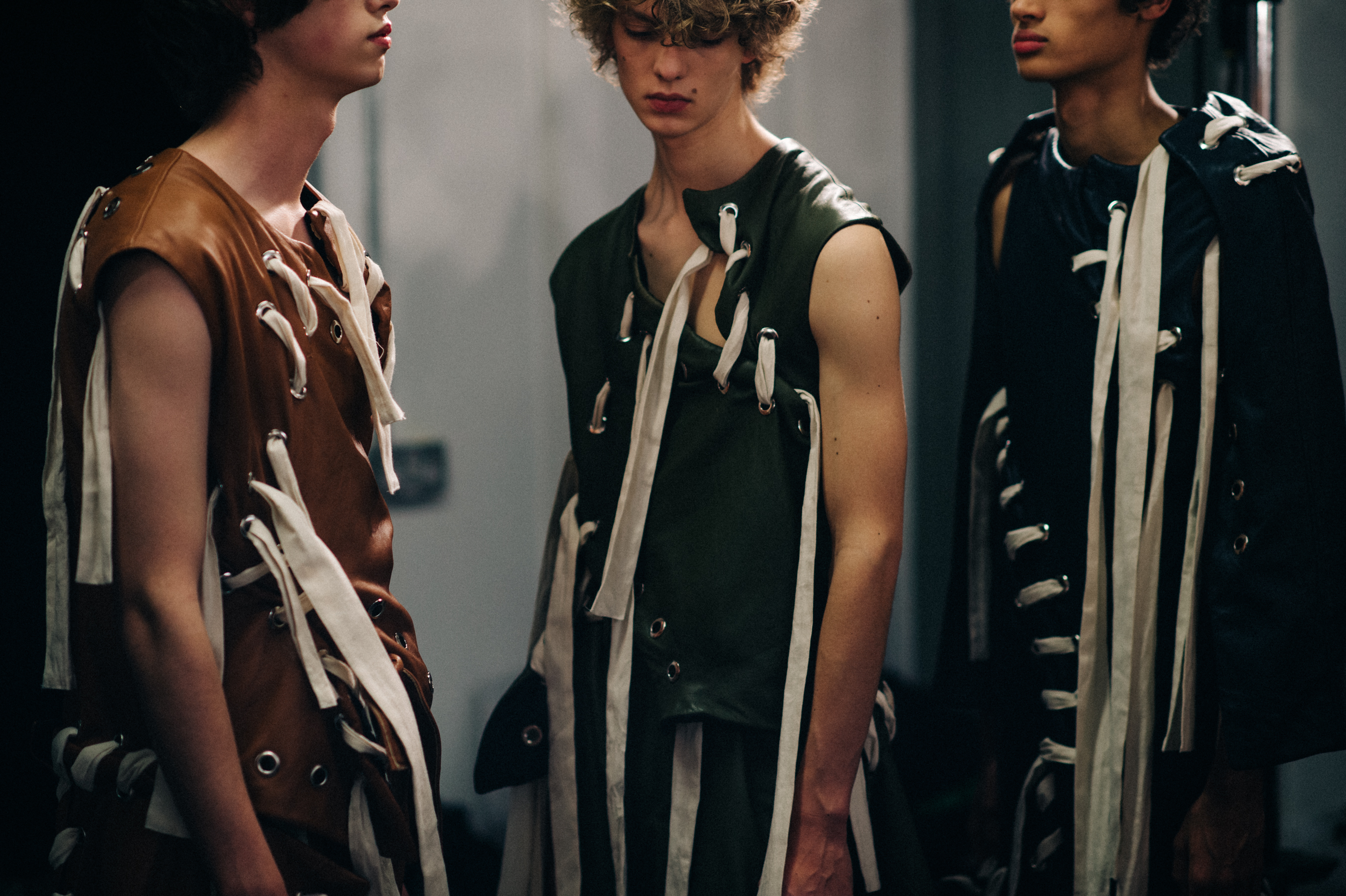 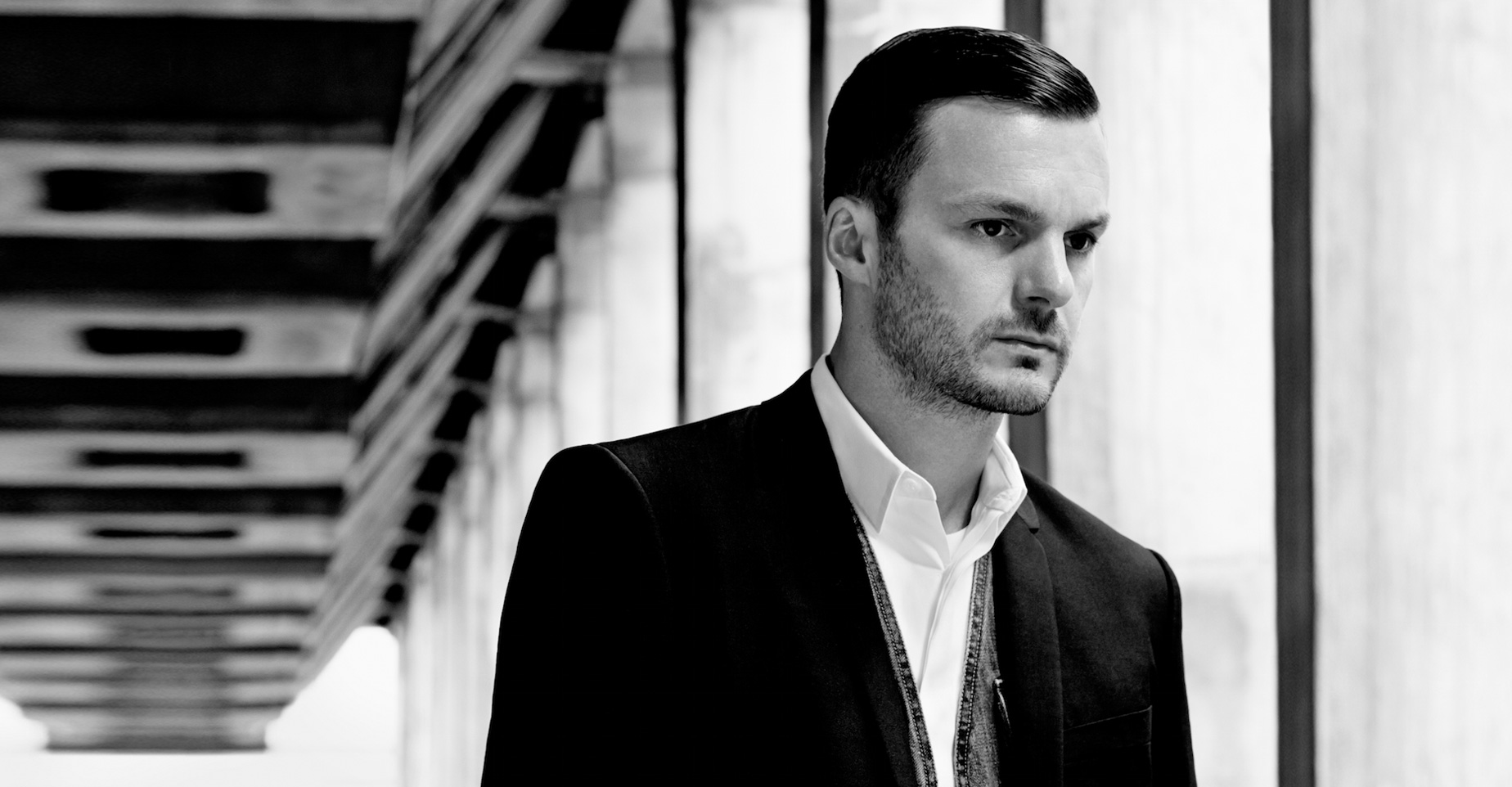