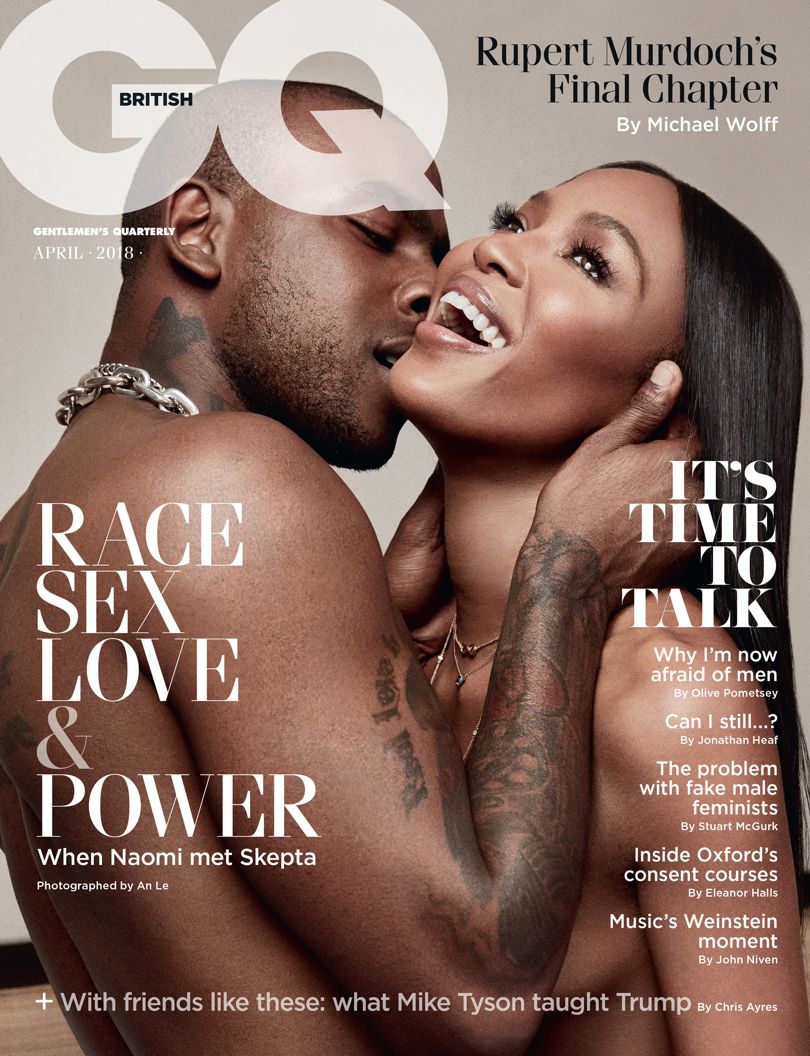 After meeting at the British Fashion Awards at the Royal Albert Hall in November 2016 it seems like Skepta and Naomi Campbell have really been hitting it off, to what extent you may ask, well no one is completely sure but the two took polaroids with Kate Moss before going on to the after-party together. Although having said this we may get some more specific answers in the upcoming issue of GQ.

The two cultural icons recently met together and promoted the launch of Skepta’s new underwear line as part of his MAINS collection, they did this by stripping down to the MAINS briefs while Campbell was being embraced by the rapper. This intimate shoot was lead by renowned photographer An Lee and the results of which are now being used to front GQ magazine and sit alongside the conversation the two had with GQ Staff Writer, Eleanor Halls, in which they discuss everything from #OscarsSoWhite and #GrammysSoMale to Harvey Weinstein, Donald Trump and Brexit.

Get ready for the April issue of GQ magazine in which you can peek inside their thoughts and get a look at the two’s latest shoot together. 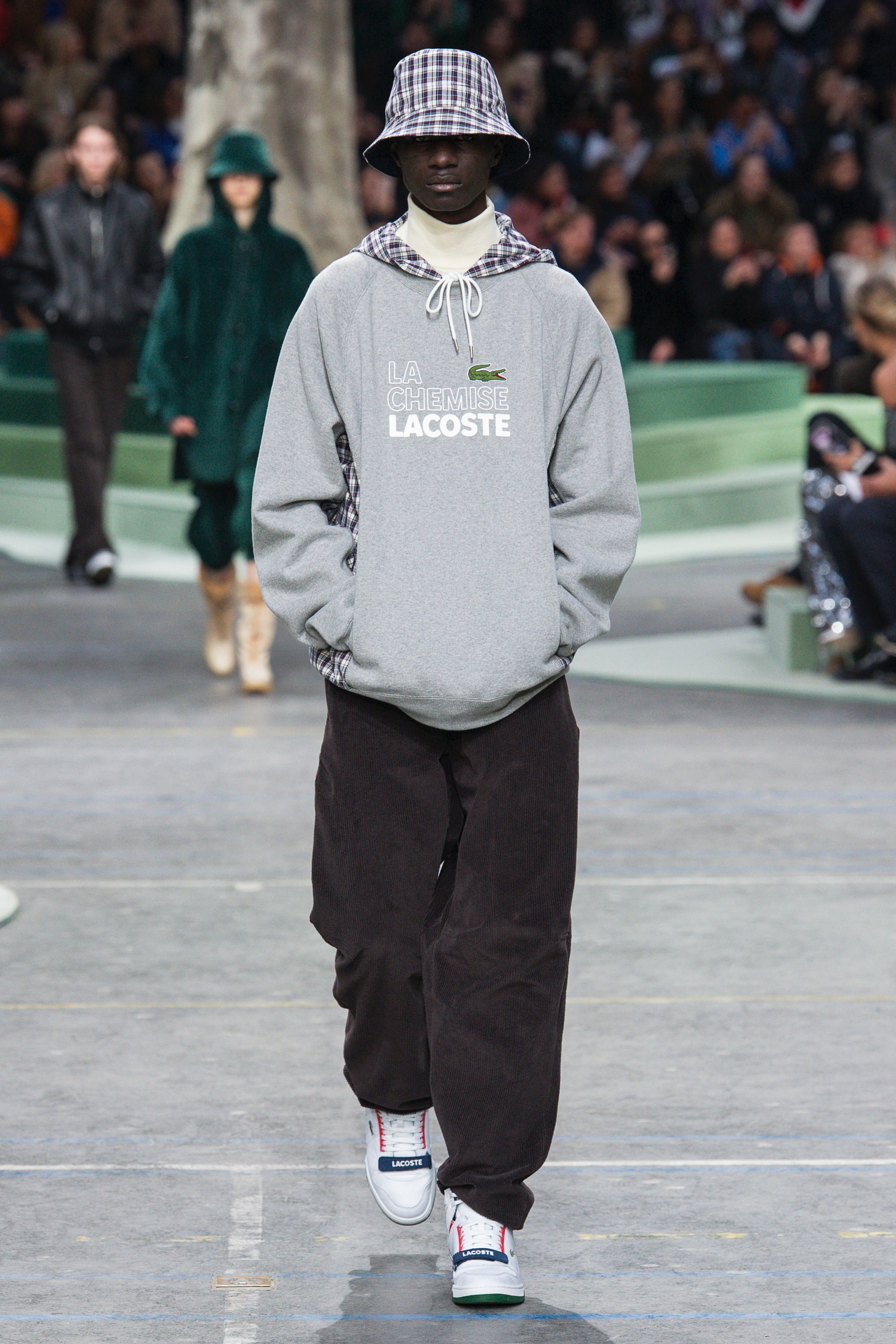