Following the release of Lil Boat 2.

The American rapper and singer, Lil Yachty has obviously been in the spotlight recently due to the release of his second studio album, ‘Lil Boat 2’ that debuted at number 2 on the Billboard 200, topped only by Logic’s ‘Bobby Tarantino II’. However, while most give credit to his music we want to focus on the rapper’s recent fit.

Lil Yachty took to Instagram to flex his scruffy yet appealing aesthetic. Specifically, Miles Parks McCollum sported a pair of collaborative BAIT x Reebok Workout sneakers adorned by the appearance of the Supreme socks that were pulled visibly high above his ankles. As well as this, Yachty rocked a pair of workwear-inspired trousers with a jacket to match. Last but not least we saw the appearance of a Balenciaga hoodie that was worn not only with the hood up but the drawstrings tight in order to reveal the branding that was boasted around the back of the head. Take a look at his fit below. 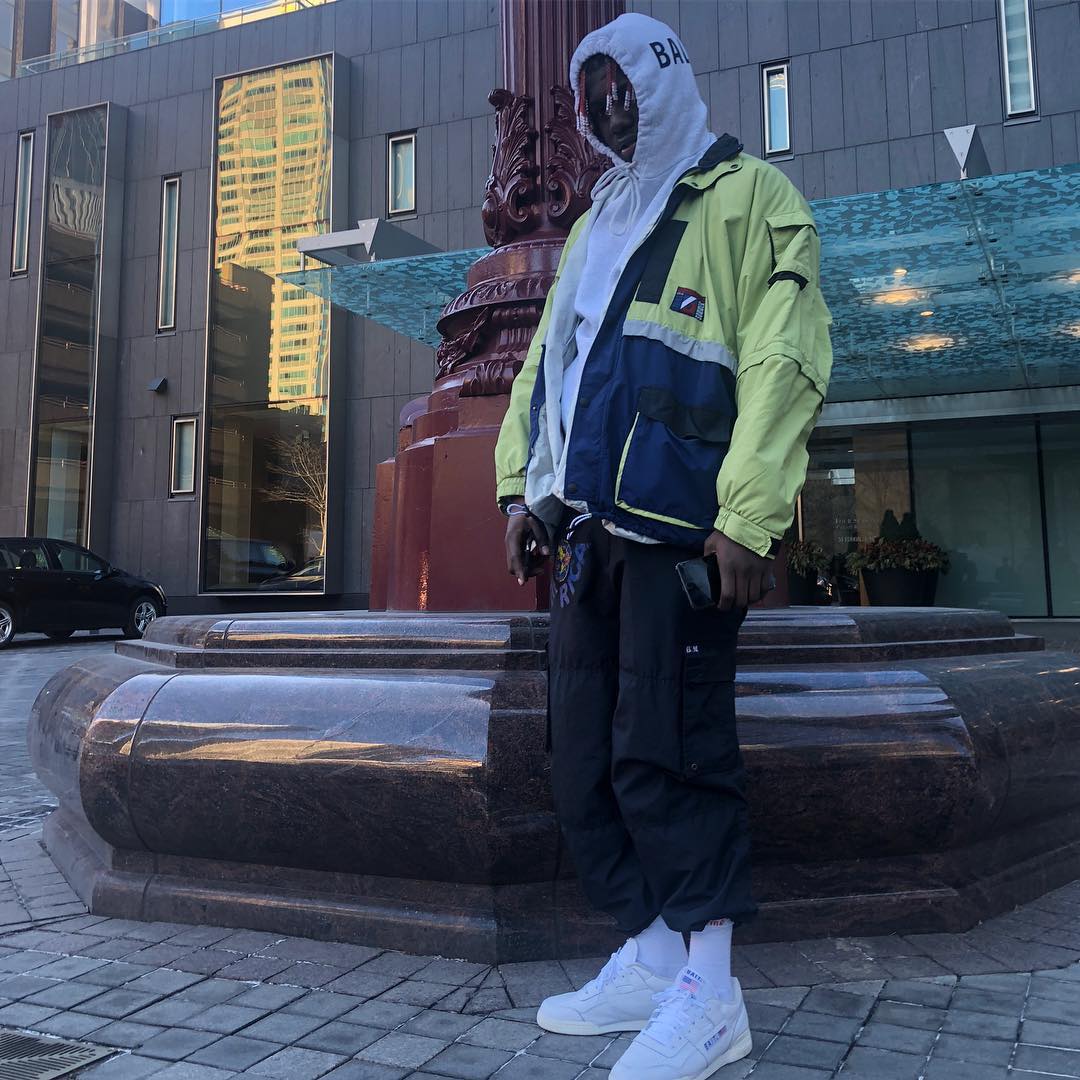 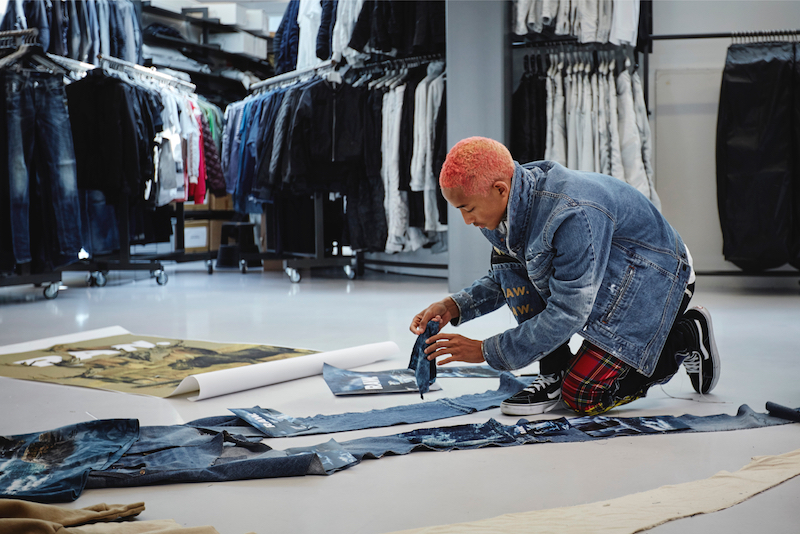