The American rapper, singer, songwriter, record producer and now father, Travis Scott, uploaded a picture of himself flexing on his travels through the snow in a simple yet well coordinated fit. Specifically, Travis rocked a pair of all black boots that featured hefty metal lacing details, a pair of black loose trousers, and an Olive The North Face puffer jacket that complimented the similarly coloured beanie the rapper was sporting.

As for the comments on his Instagram post, they were mainly negative, however, these negative comments were only from eager fans who couldn’t wait any longer for his soon to drop album titled ‘Astroworld’ – named after the now closed theme park the creative used to visit back in Texas – and those comments that were regarding his dress sense were only positive.

Take a look at his fit below. 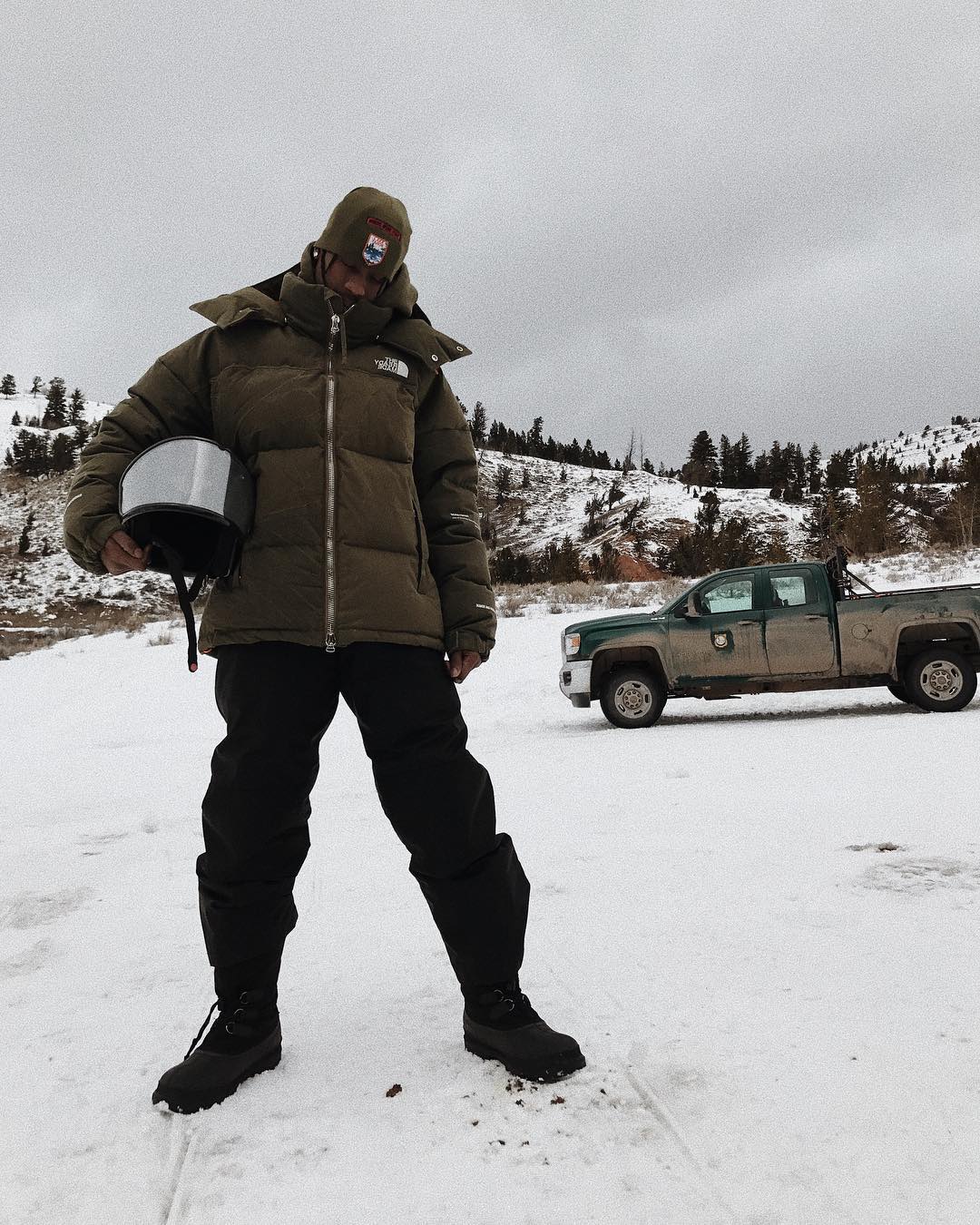 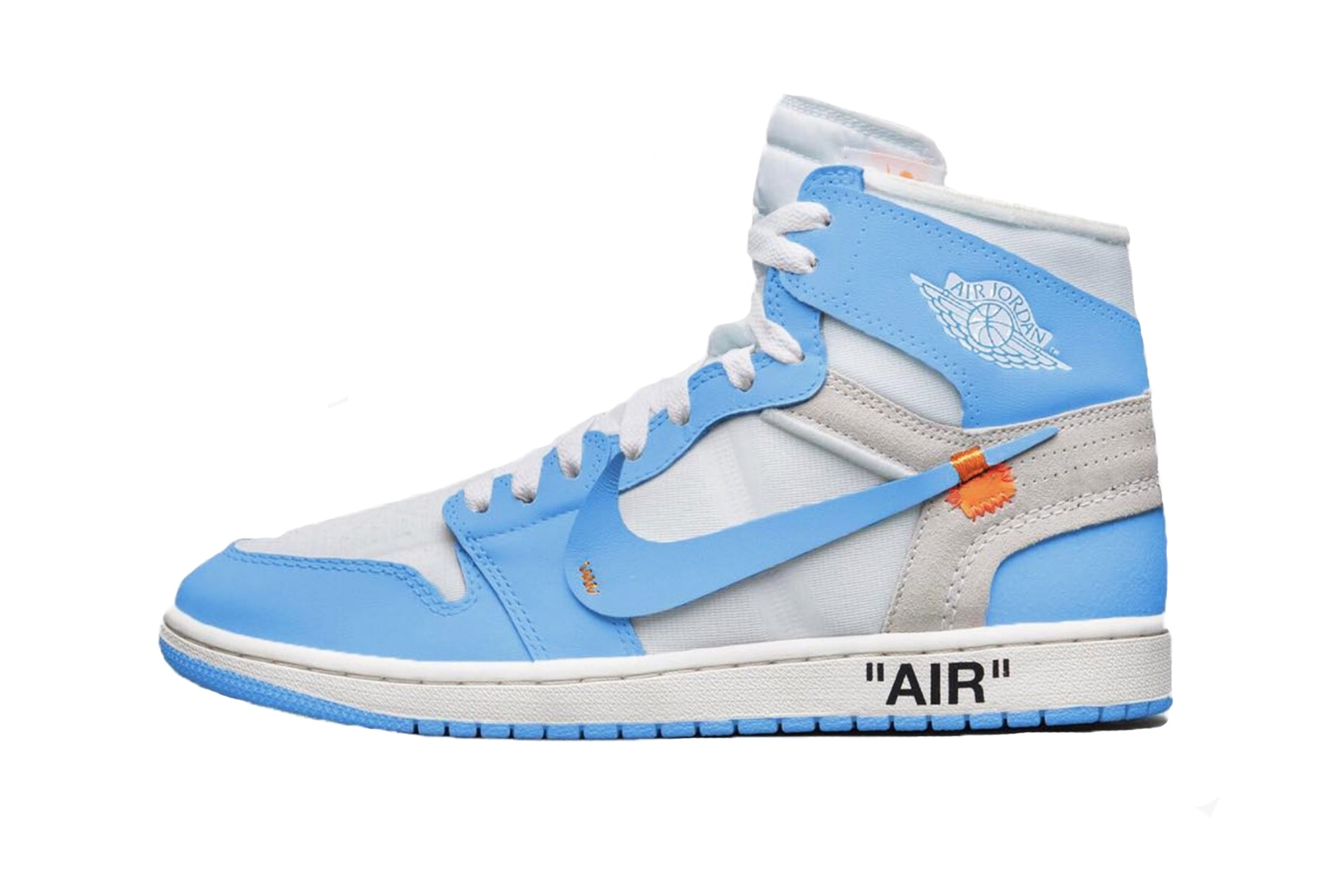