SPOTTED: Tyler, the Creator in All-White

The American rapper, record producer, music video director, and fashion designer and mogul, Tyler, the Creator, took to Instagram to let the world know of his latest track ‘OKRA’. Within the picture we see Tyler rock an all-white fit with the only exception being his beige bucket hat. As well as this we saw jewellery make an appearance in the form of an eye-catching ring sported on his ring finger – which he has been doing for years now, often leaving fans wondering if he had got married.

As for the song he was promoting, the track titled ‘OKRA’ was classed as a throwaway song by Tyler himself, leaving people everywhere pointing out that this is the best throwaway song they have heard in a long time as the cut takes on heavy bass, incredible flow and interesting voice pitches. Take a look at his fit opposite, then click the buttons to either listen to his latest track, or cop a similar hat to the one he sported in his upload. 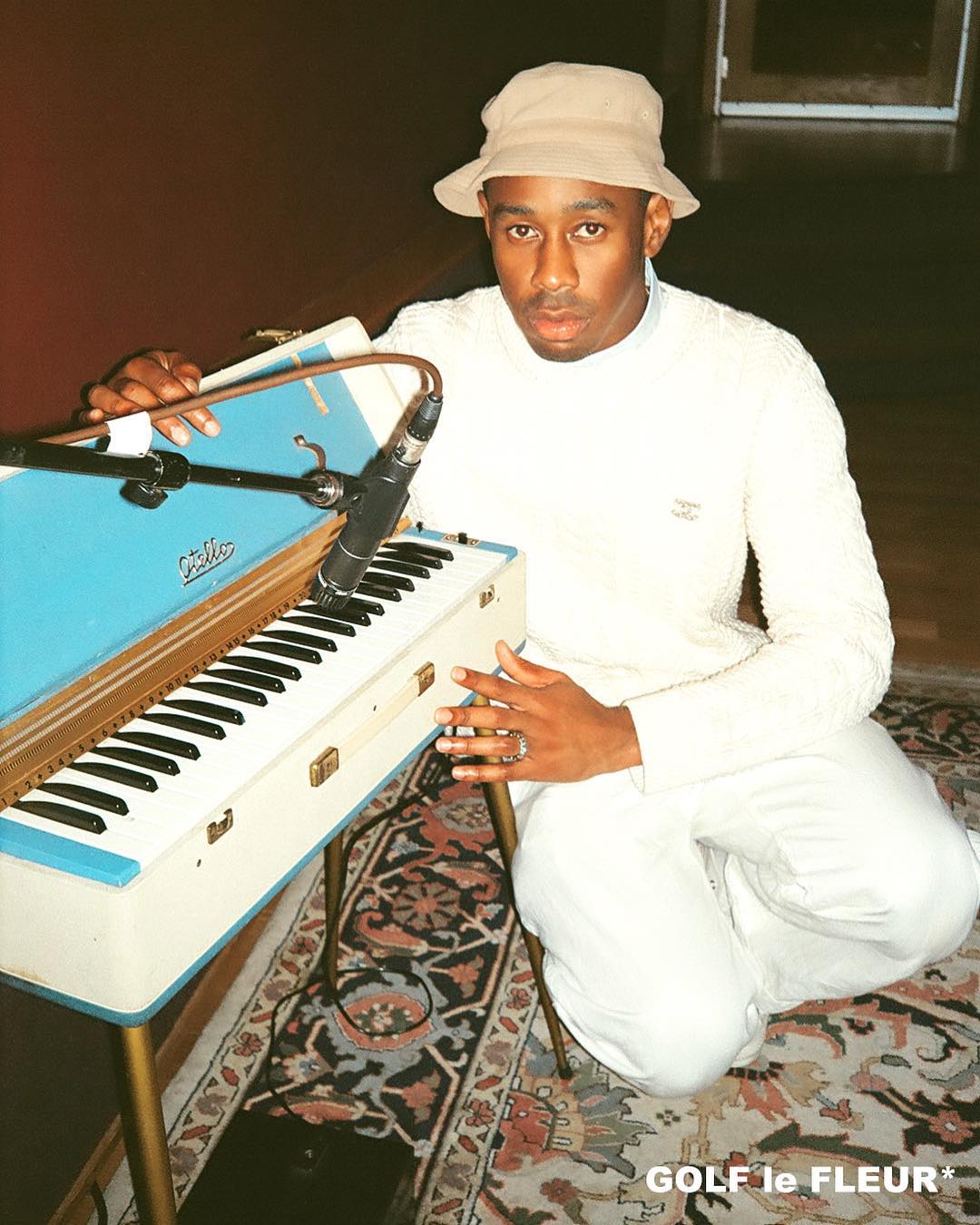 SHOP A SIMILAR HATLISTEN TO OKRA 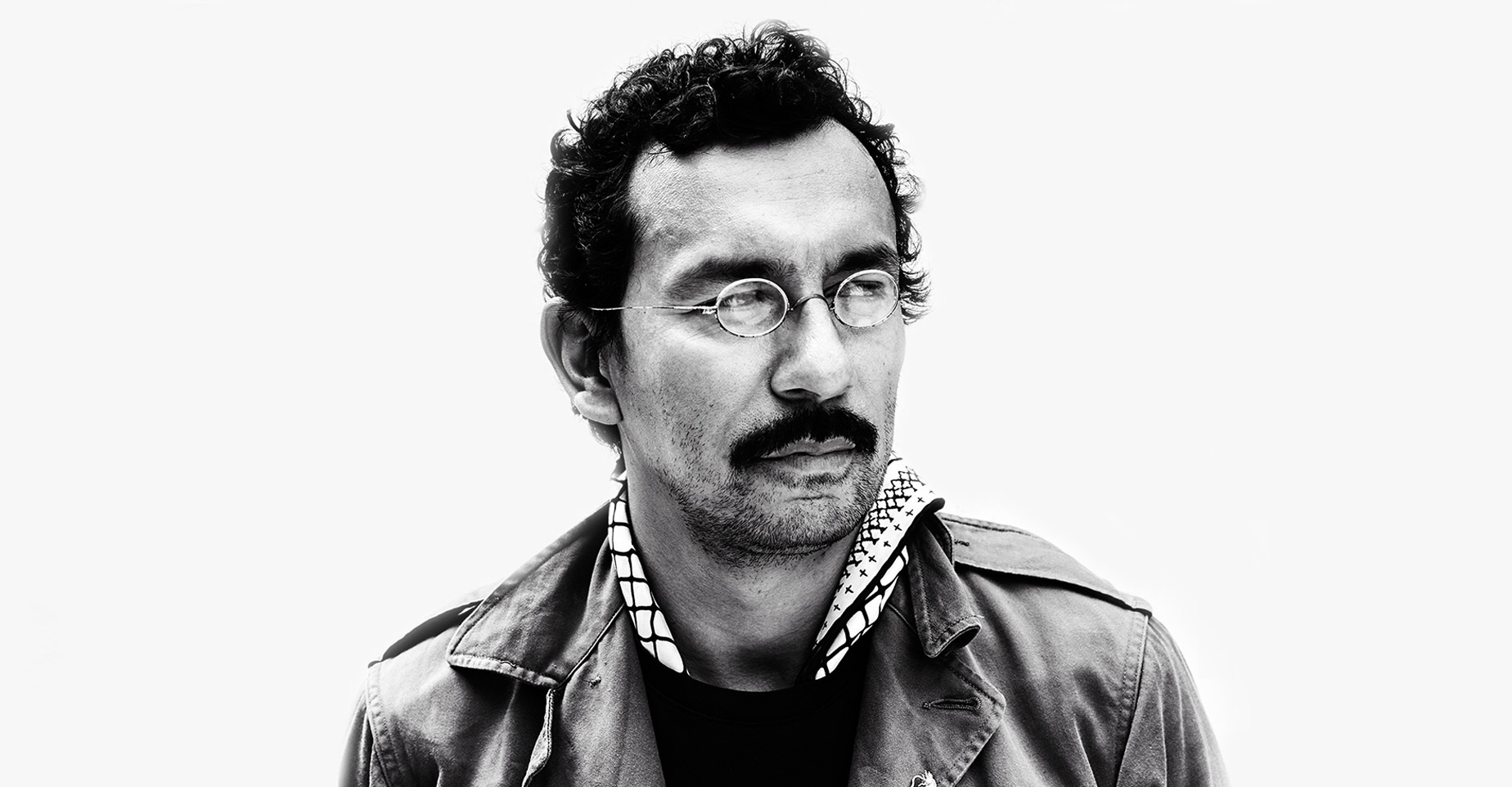