Converse One Stars are back again. 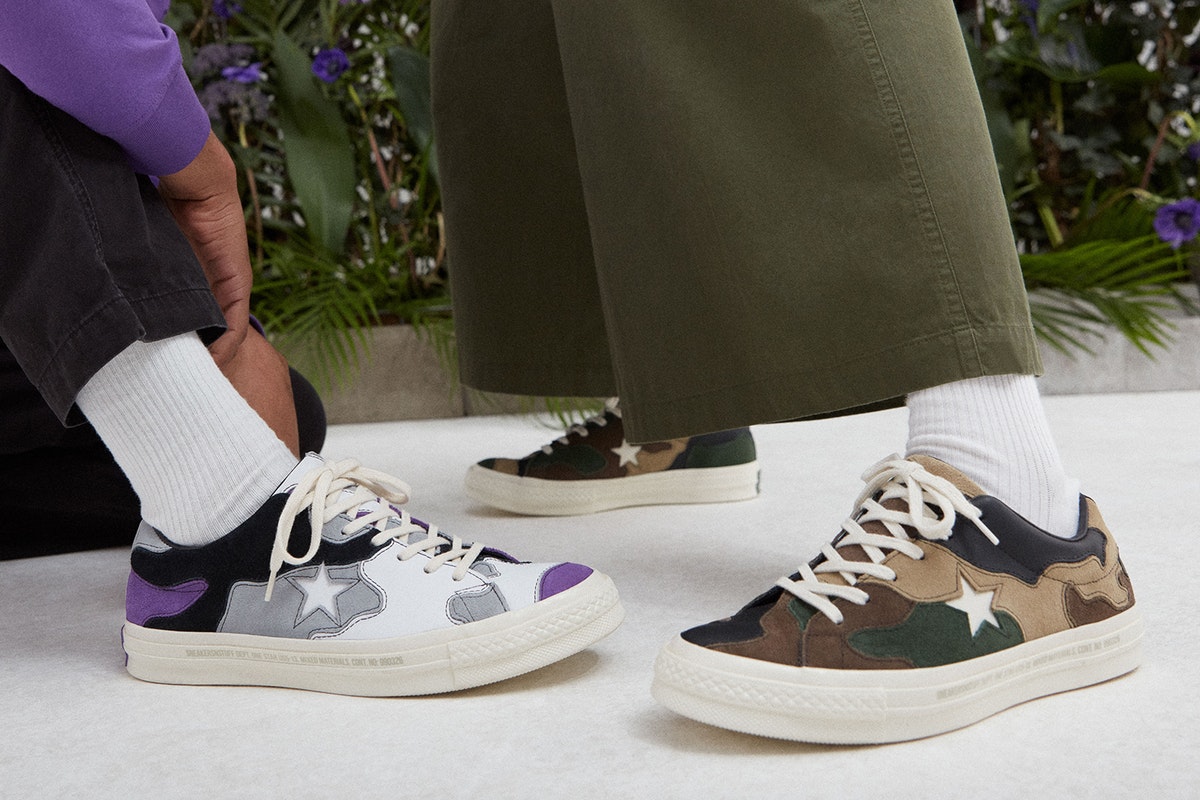 With the love for the Converse One Star reignited following the GOLF le FLEUR collection and following successful collaborations with JW Anderson, Converse’s latest endeavor presents the One Star with a camo makeover.

The collaboration with the Swedish giants at Sneakersnstuff sees two alternate colourways of the camouflage design, a stand-out “Deep Lavender” option alongside an equally eye-catching but traditional camo earth-tone version.

Alongside the One Stars, the capsule brings collaborative military-themed apparel consisting of a GORE-TEX jacket and graphic tees in long and short sleeve varieties.

The Converse x Sneakersnstuff collection is said to available from April 12, on Sneakersnstuff’s web store, online at converse.com, in addition to physical locations at selected Converse retailers. 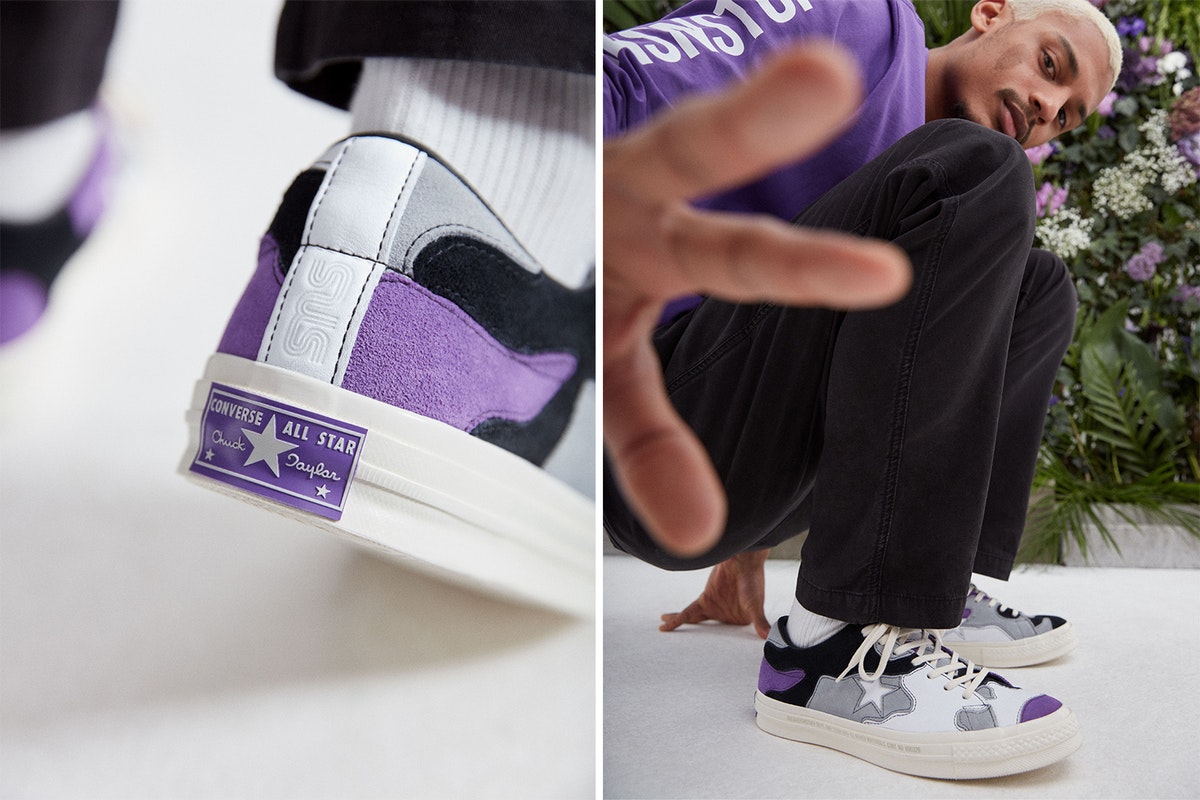 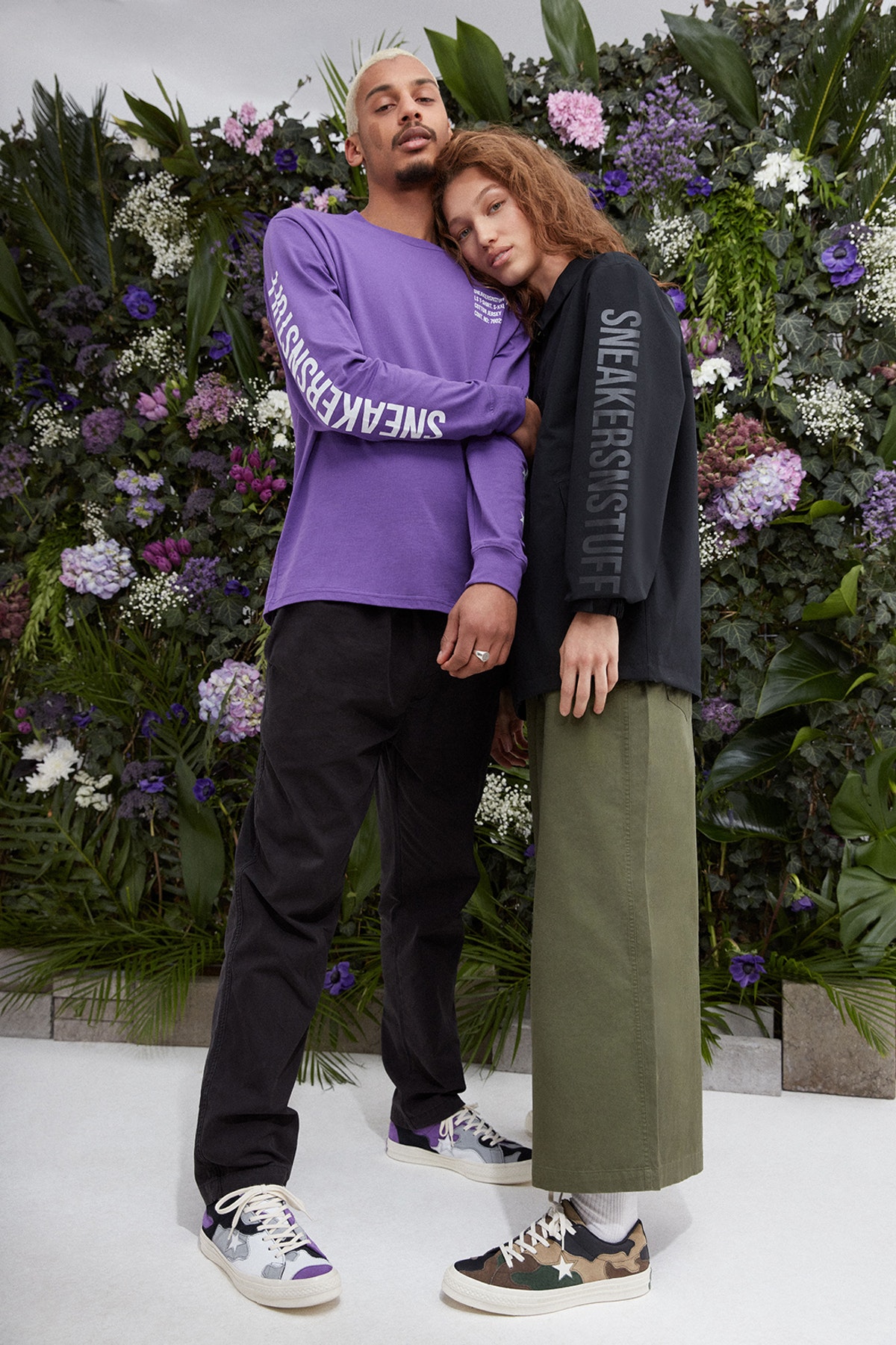 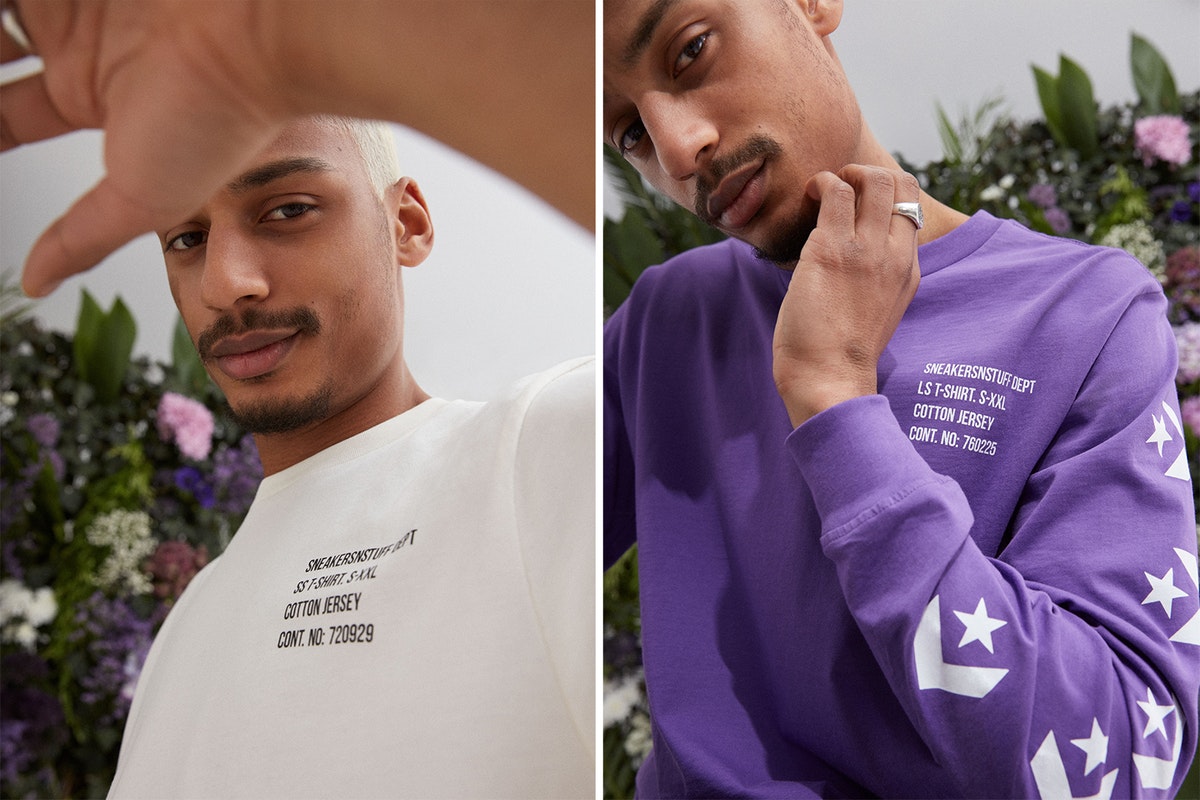 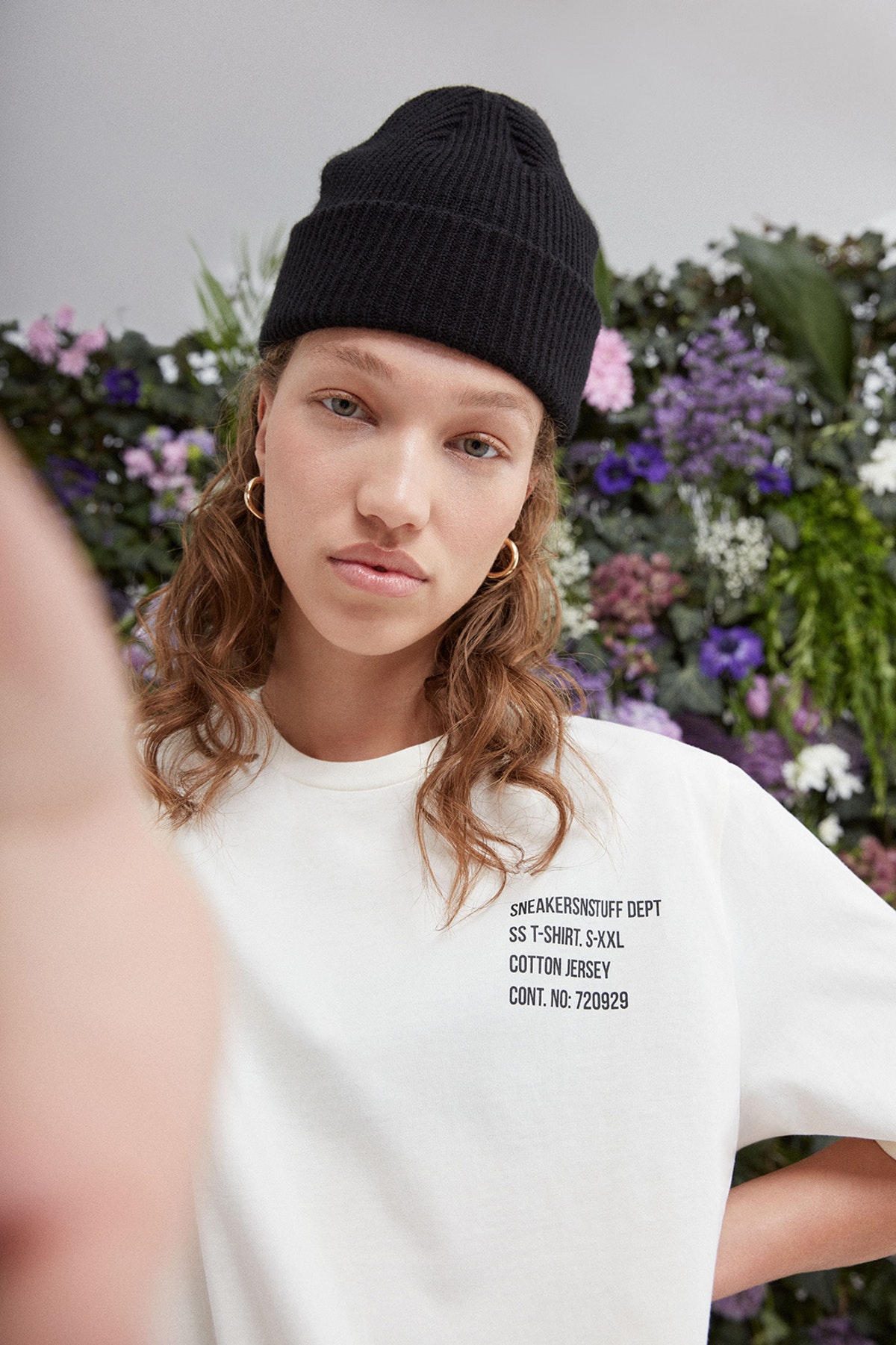 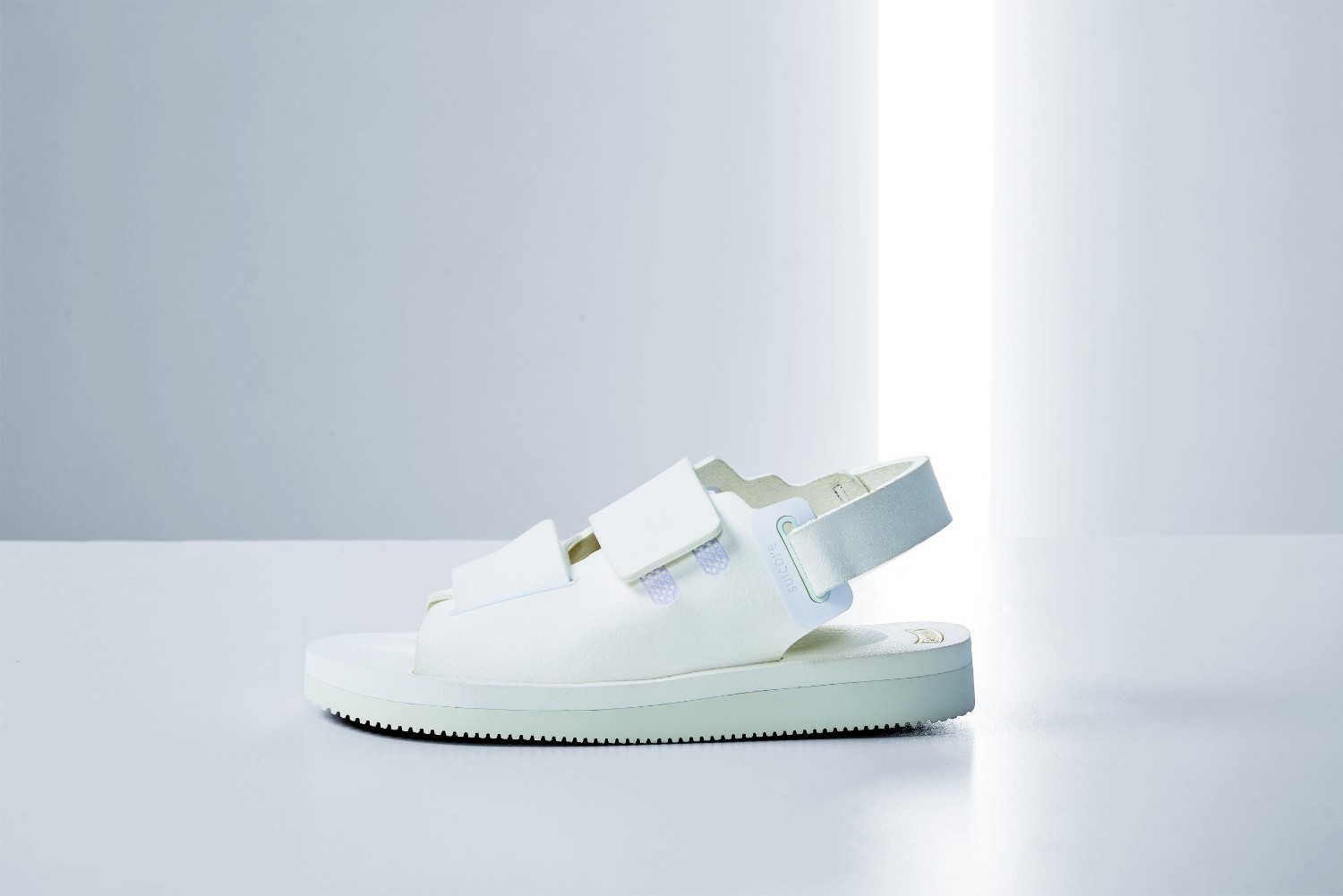