It has been rumoured since the end of March that Virgil Abloh and Nike were set to release two new versions of the Nike Air Presto in colour ways including both tonal black and a tonal white, here we have the first look at the new pairs.

The latest designs have taken on a single-tone makeover, coming equipped with both matching midsoles and laces which is unlike past releases. The final touches to the Virgil Abloh x Nike Air Prestos include a contrast “AIR” and Swoosh in white tone accompanied by the signature orange tag.

The Virgil Abloh x Nike Air Prestos is yet to have a release date announced. Although, it does look like the shoes could be hitting shelves and be available online pretty soon as suppliers from around the world have started to flaunt their stock. 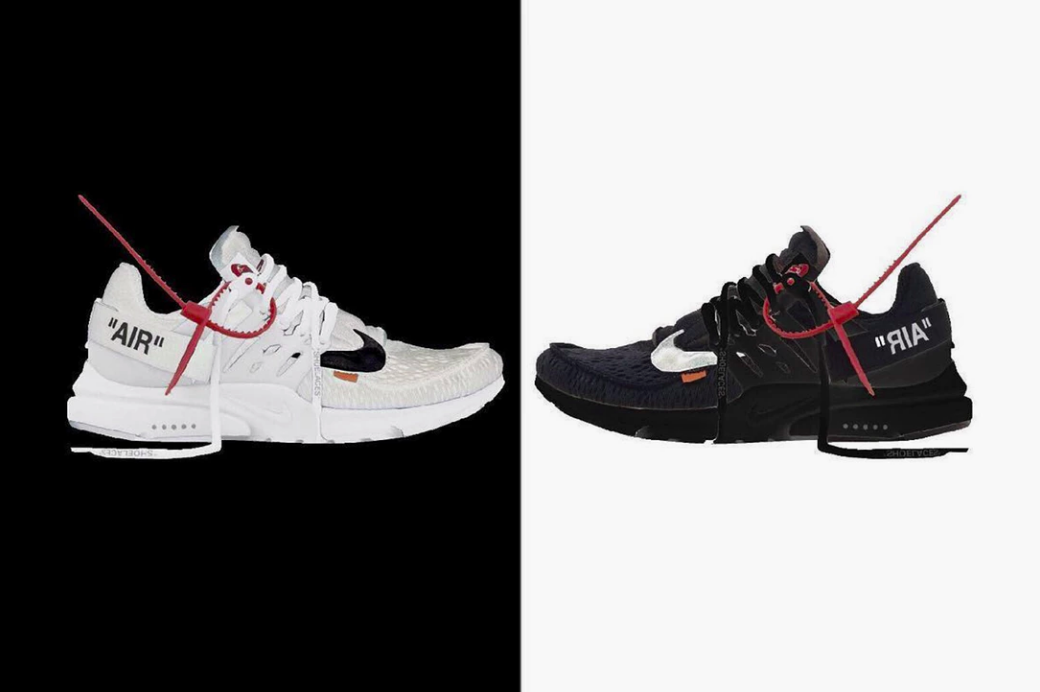 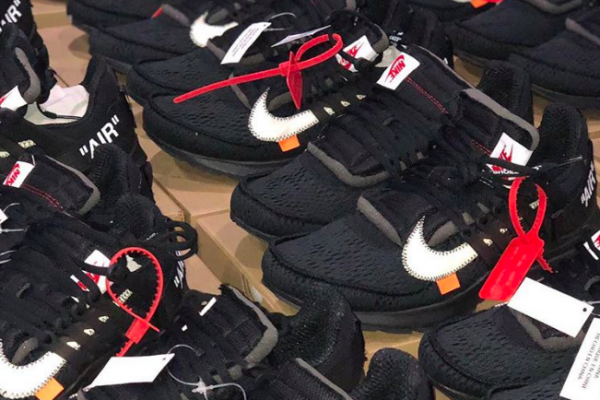 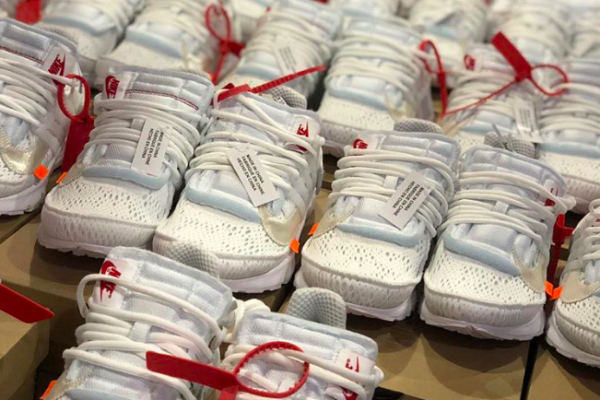 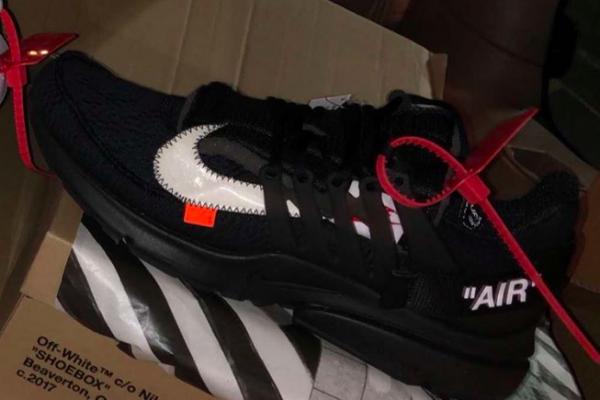 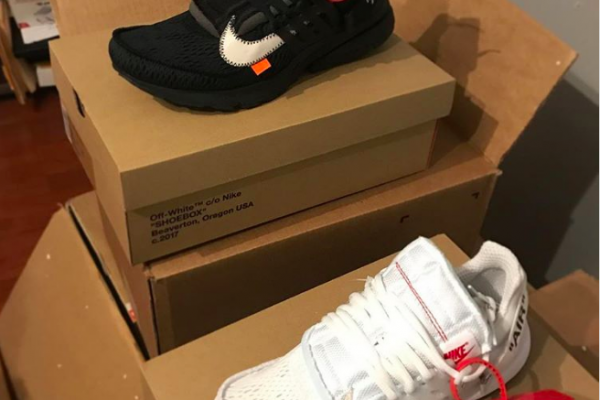 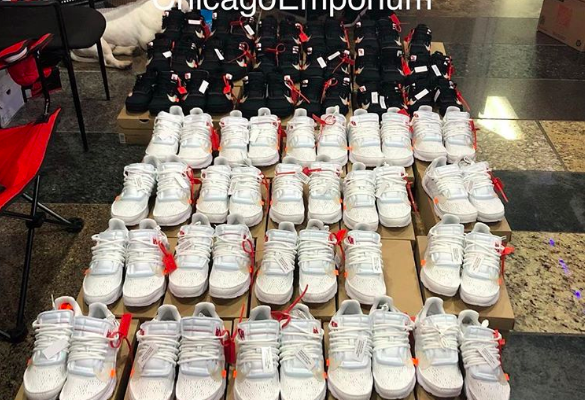 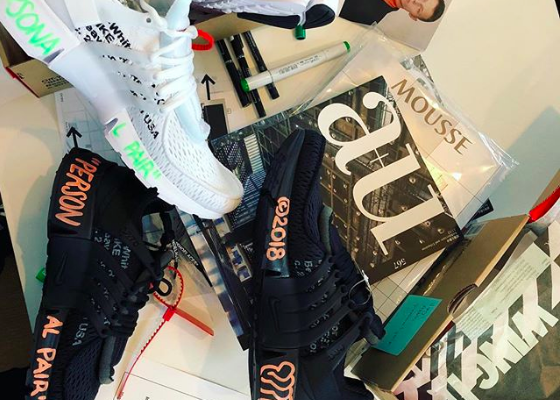 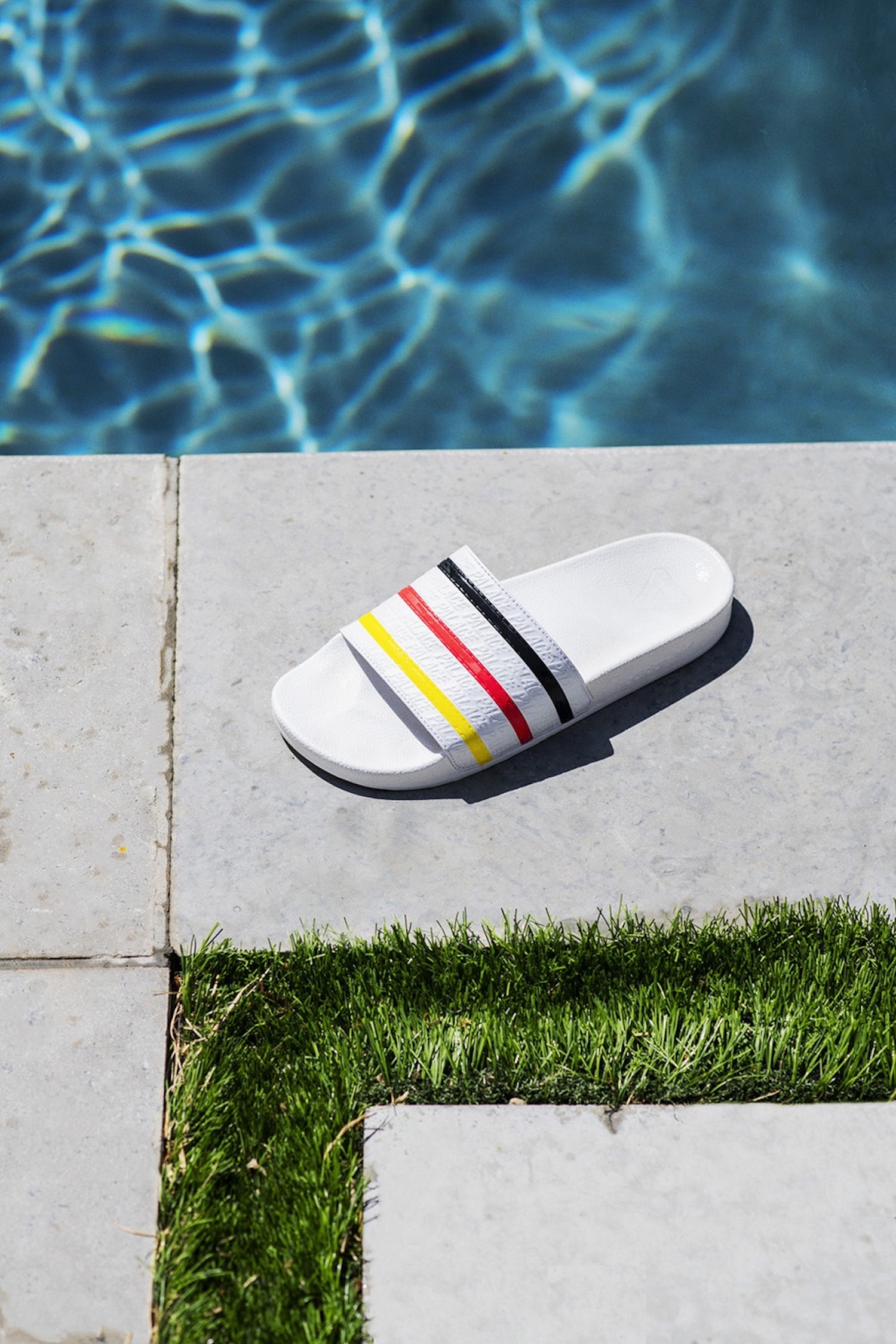