A fit perfect for the good weather.

21 Savage is an American rapper who first received attention from the industry for dropping projects such as Free Guwop as well as Savage Mode, this was shortly before releasing his debut album, Issa, and becoming one of the biggest artists around at the moment. Well the creative took to Instagram to show us how he enjoys the good weather, by hanging out in a comfy fit with his fellow friends and artists, SG Tip and 21 Uno.

Specifically, the rapper rocked a pair of white and navy Dior Homme B22 sneakers that played off the exact same colour scheme that made an appearance on his Gucci top, with the only exception being the red that adorned his collar but not his shoes. Luckily, to compliment the red on his upper-half the artist sported a pair of Gucci sweatpants that featured the same hue down the side of the leg, as well as the previously mentioned navy and white colours too. Take a look at his fit opposite, if you like it you can shop it below. 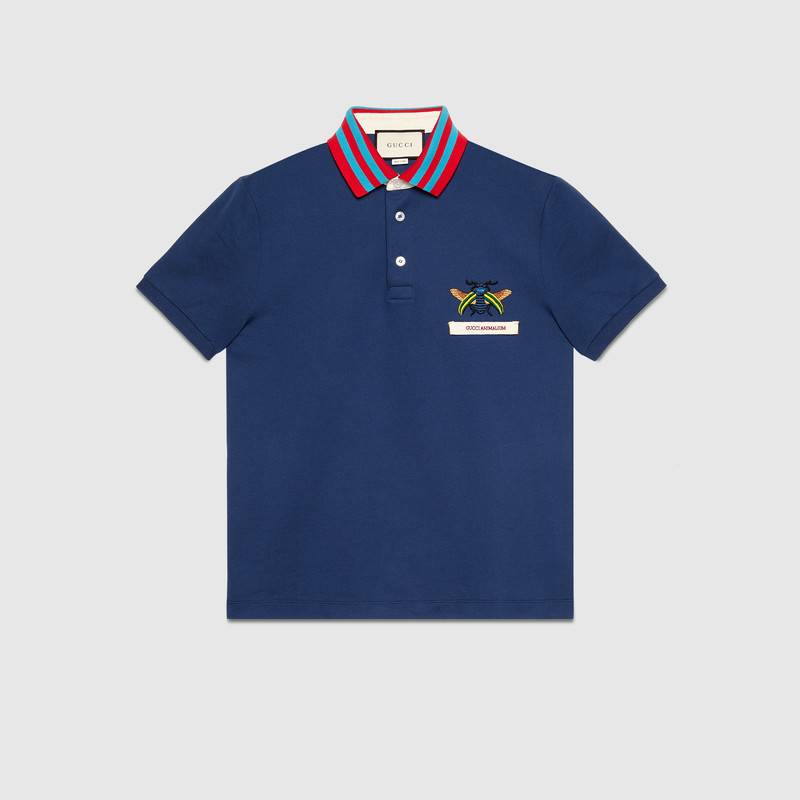 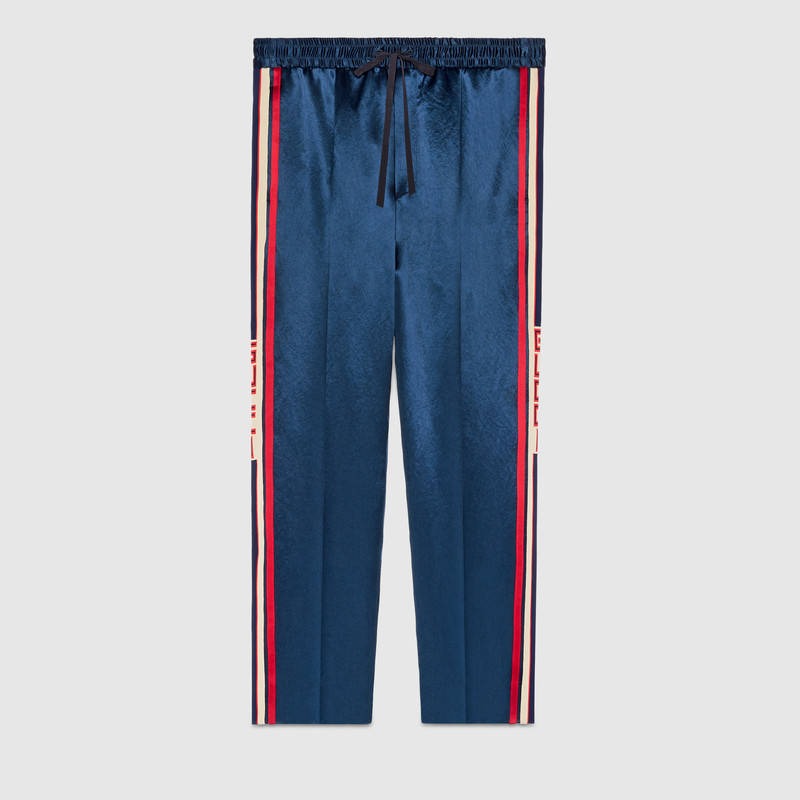 SHOP A SIMILAR PAIR OF SNEAKERS 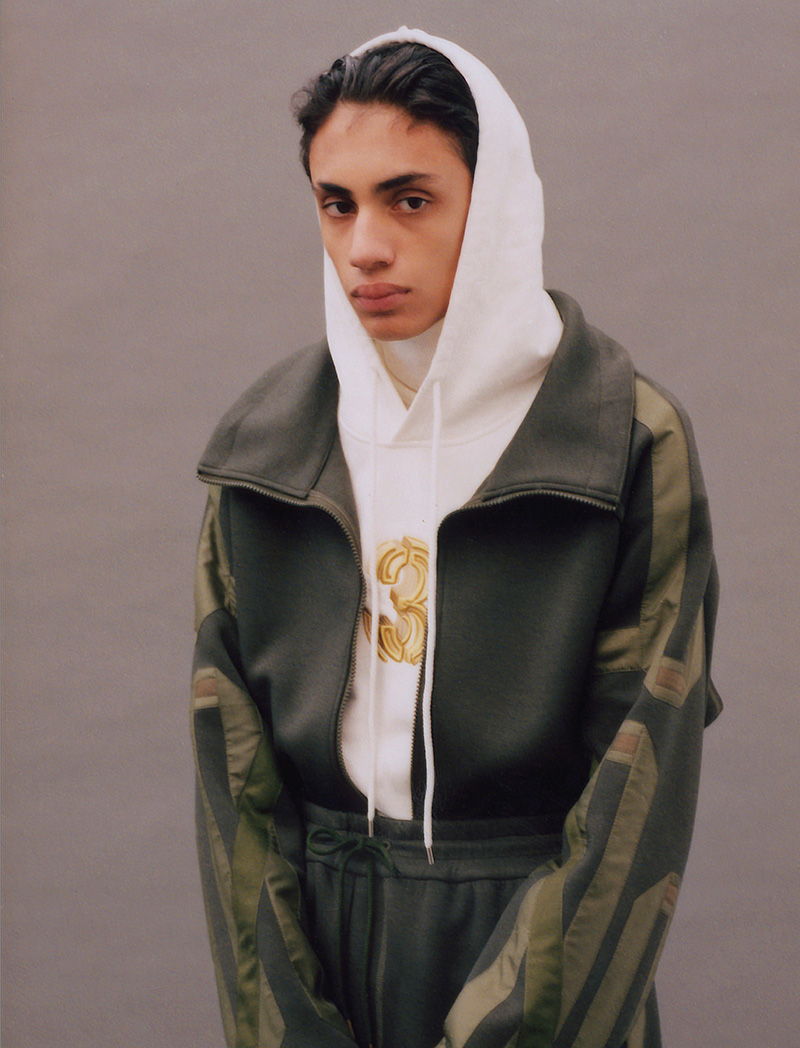