The American rapper, singer, songwriter and record producer, Quavo, is best known as a member of the hip-hop and trap trio Migos, he is also known for not holding back when it comes to his outfit choices.

Recently the creative took to his Instagram to boast the fit he was sporting while on the set of an upcoming music video. As for what he was wearing specifically, we saw the appearance of a Gucci Cities sweatshirt that we have seen before sported by Jared Leto, however, this iteration of the piece featured the renowned Gucci tiger. On top of this, Quavo rocked a pair of Balenciaga jeans that feature zipper details and two coloured materials, as well as a pair of Chanel SS18 sneakers. Take a look at his fit below and opposite, if you like the look of his garments you can shop them below. 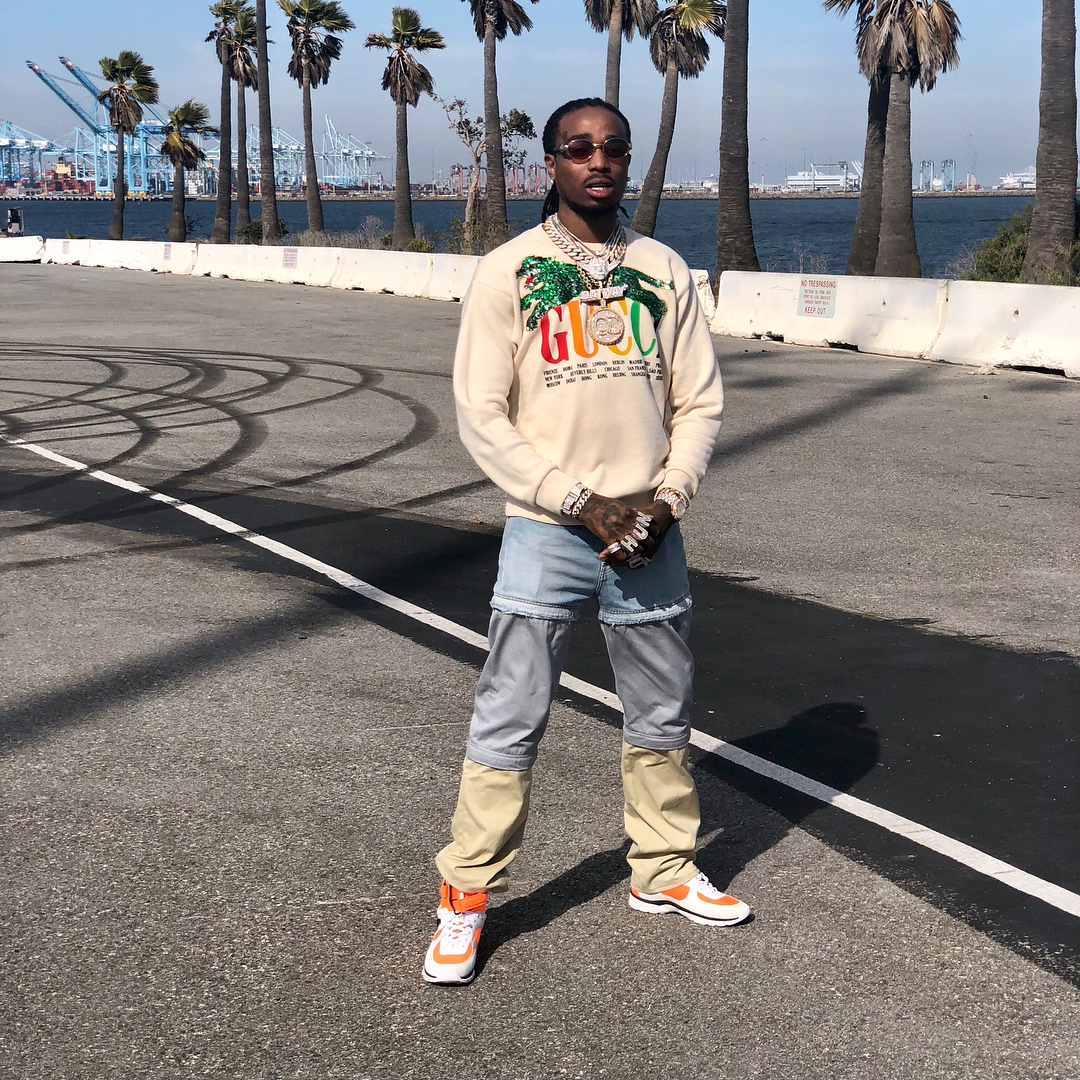 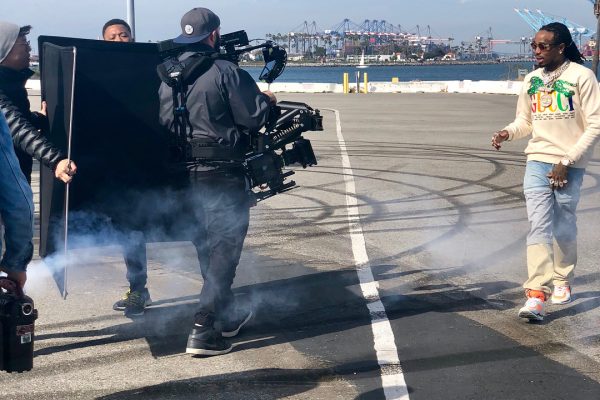 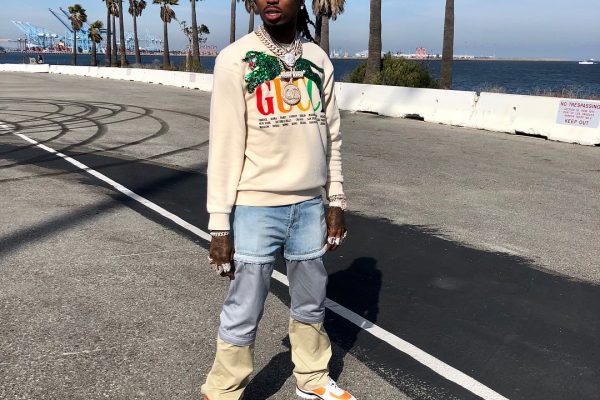 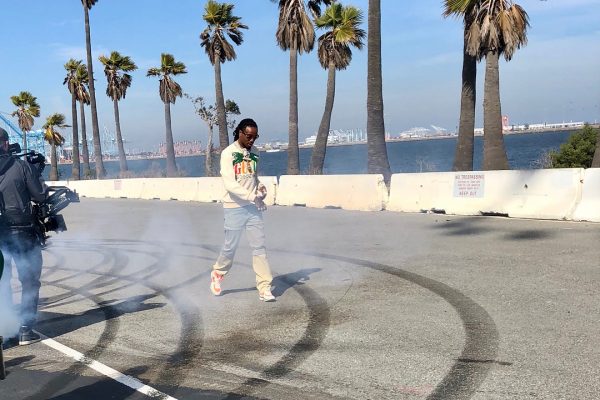 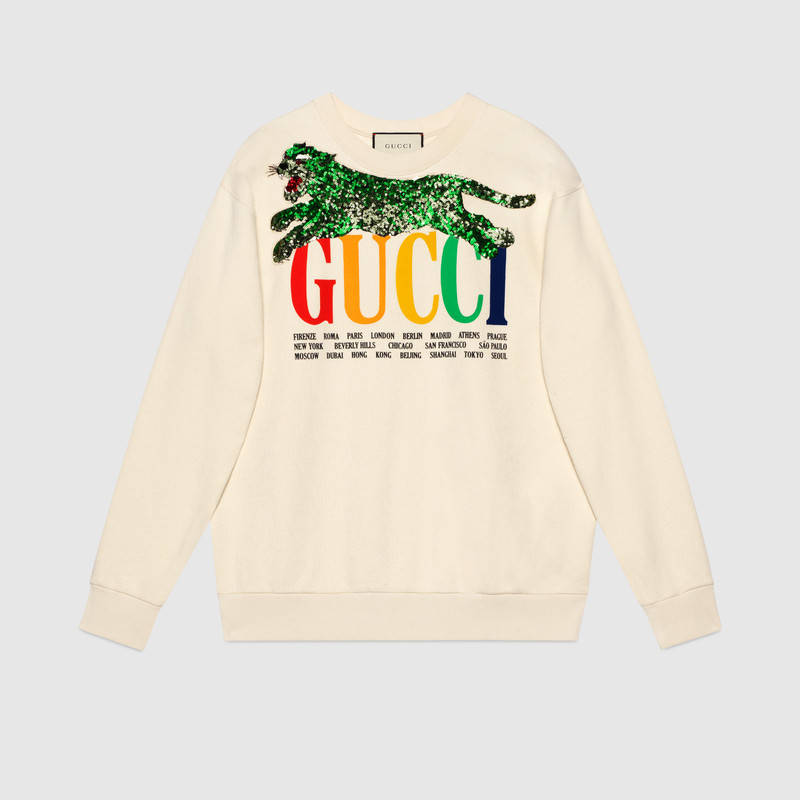 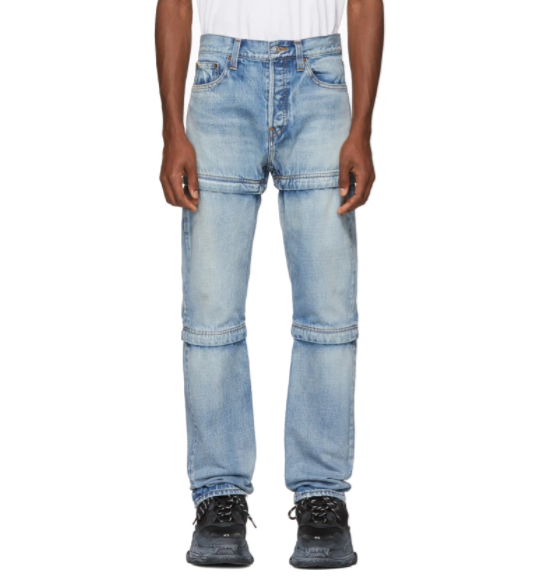 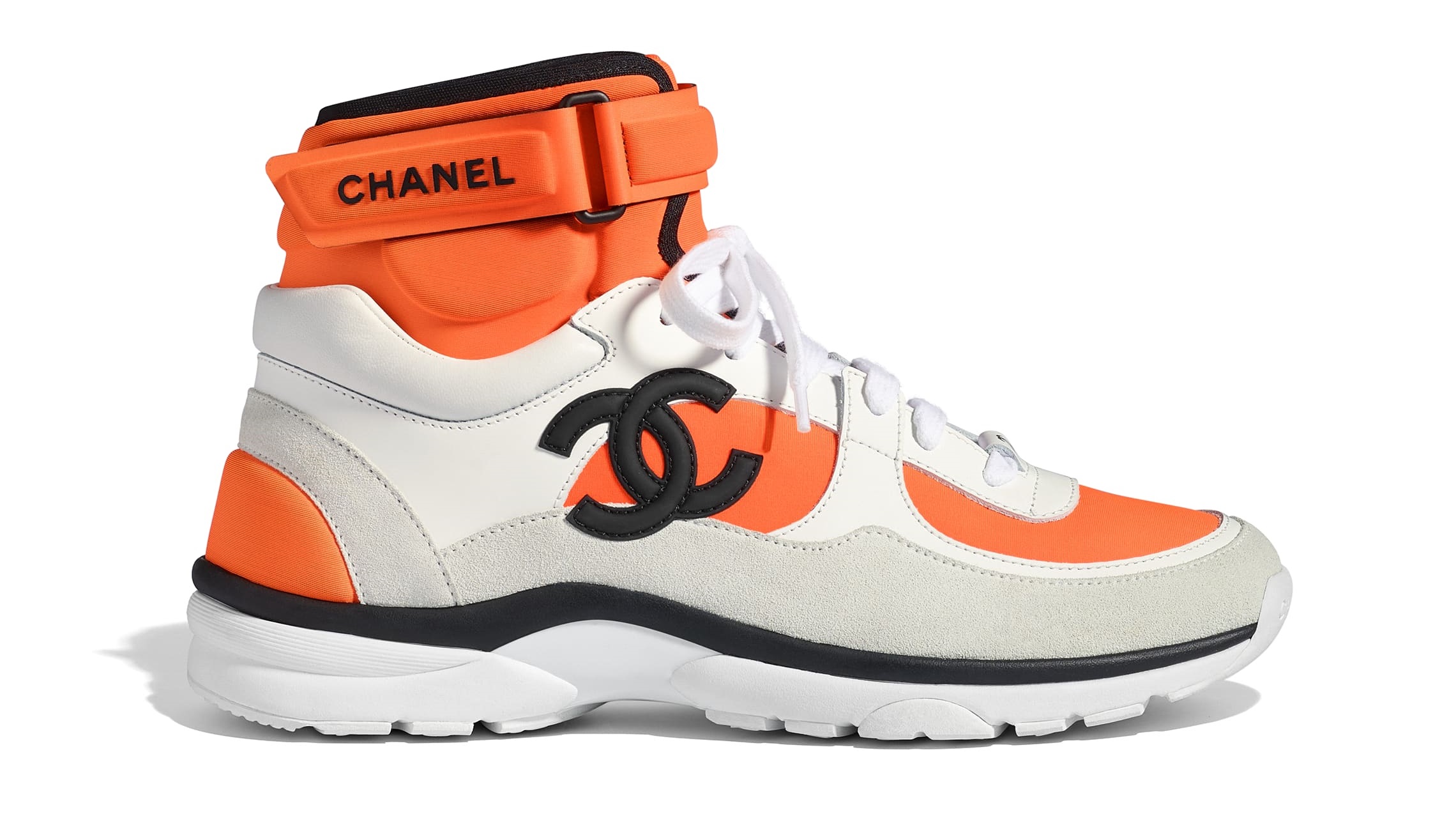