A few weeks deep into the Spring 2018 season, with a number of successful releases and collaborations under their belts, Supreme announced today their latest collection.

Supreme has collaborated with the controversial X-rated movie for a capsule featuring ‘Hellraiser’ icon, PinHead, consisting of; football jerseys, a trench coat, mesh & skate shorts, a sweater, two hooded sweatshirts and two short-sleeved T-shirts. The apparel will be accompanied by various extras including a beanie, keychain and skate deck.

Available online and Supreme LA, New York, Brooklyn, London and Paris from April 26th. Followed by the release of the Supreme x Hellraiser collection in Japan on April 28th. 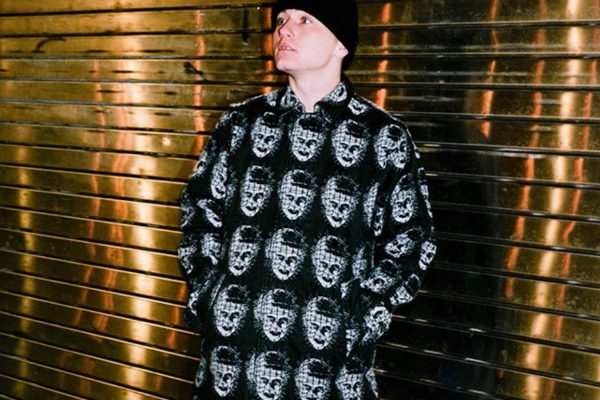 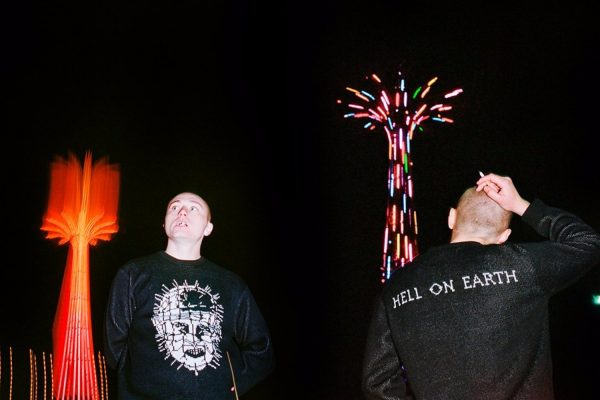 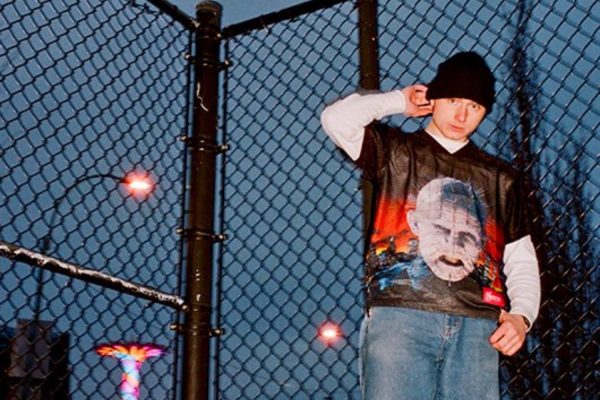 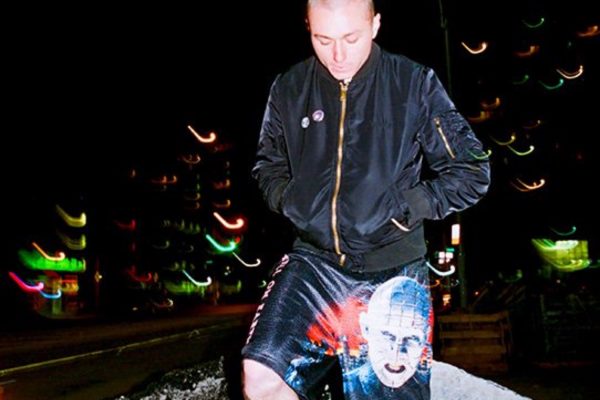 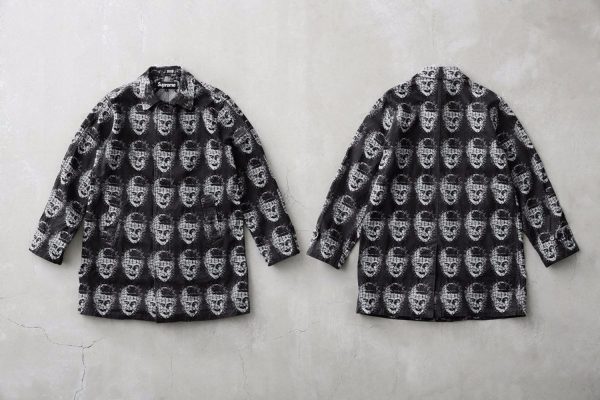 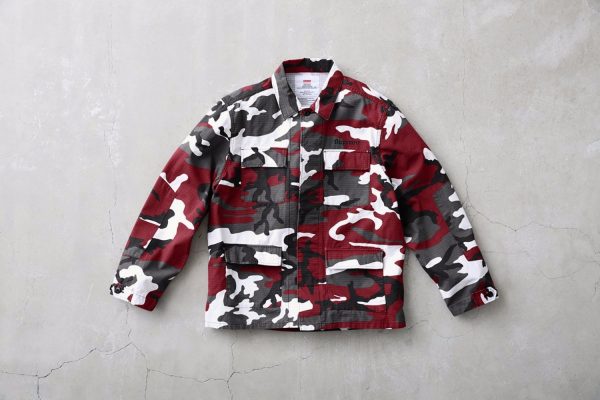 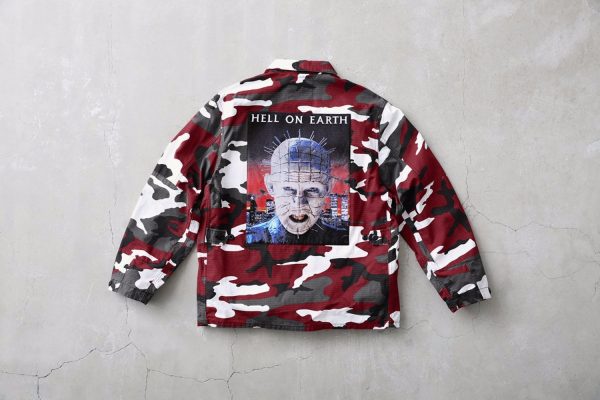 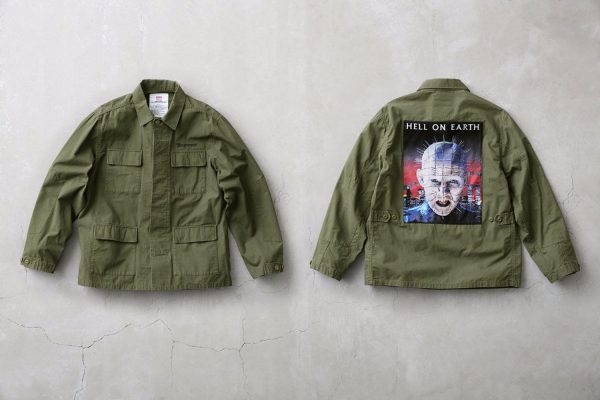 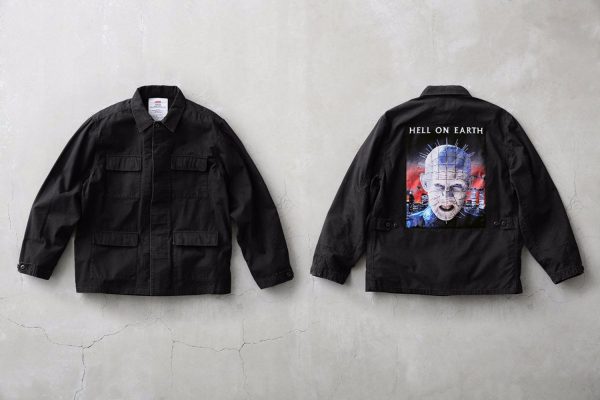 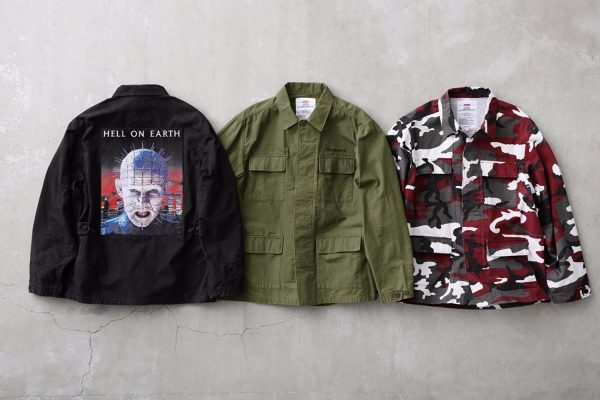 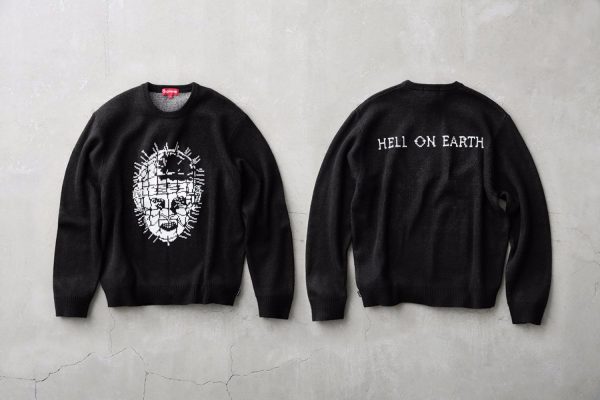 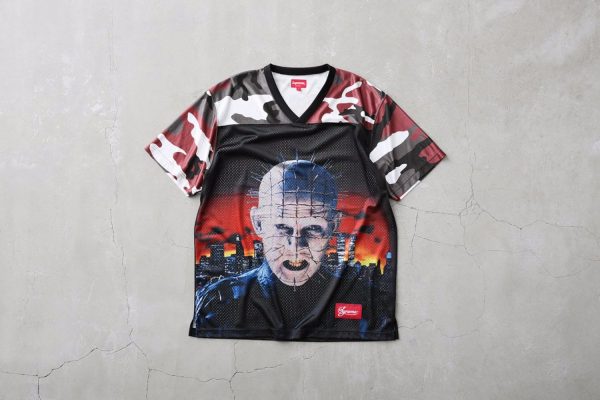 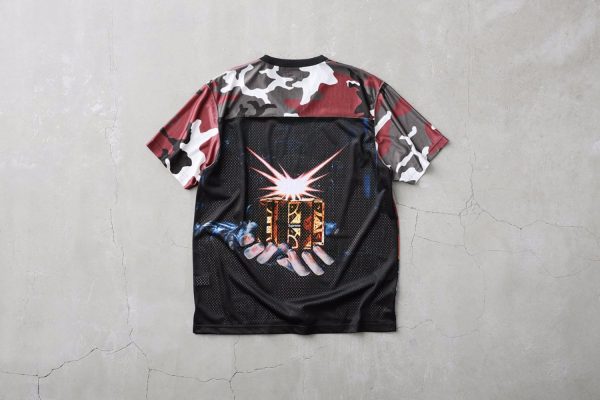 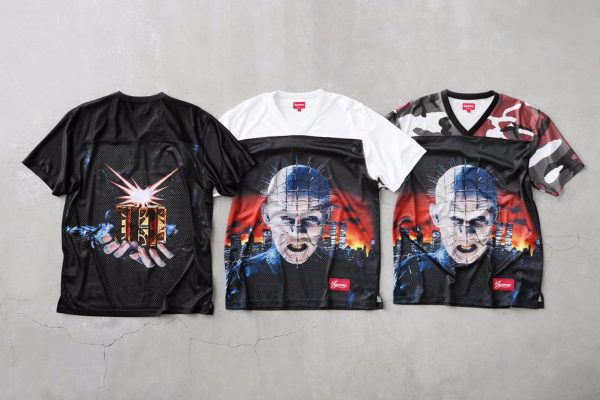 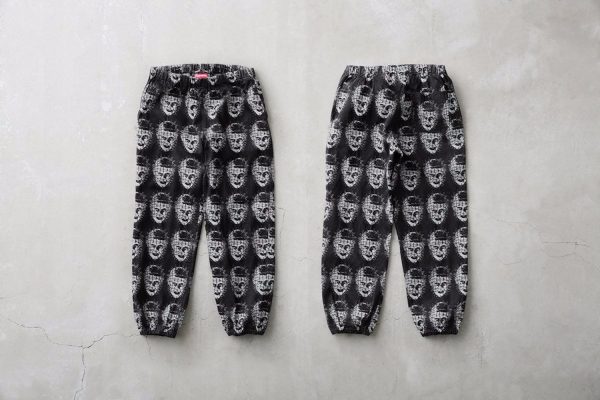 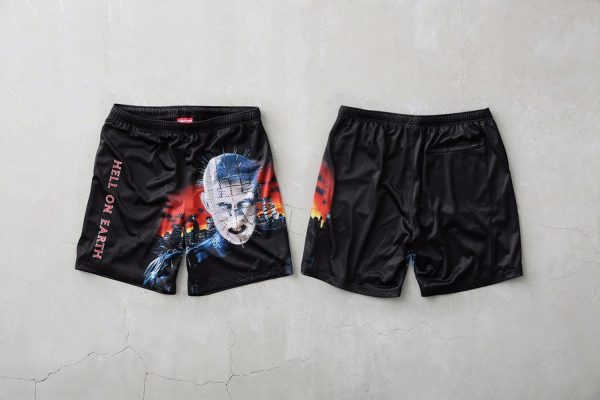 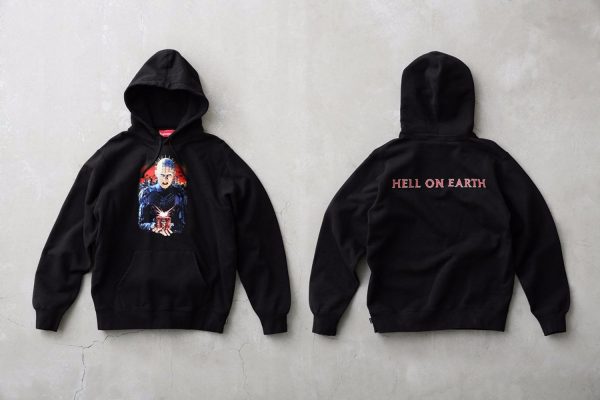 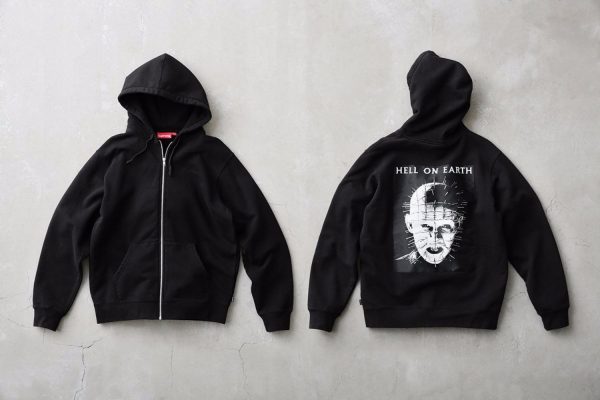 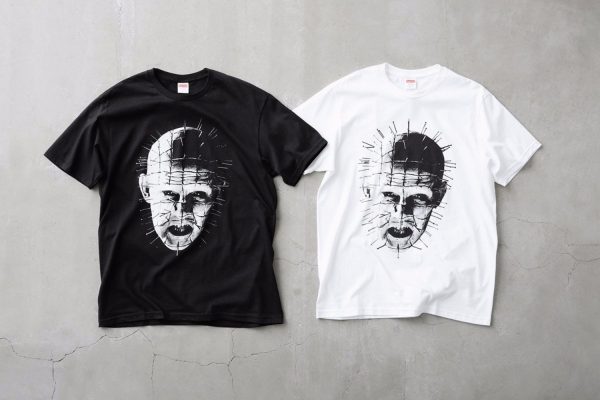 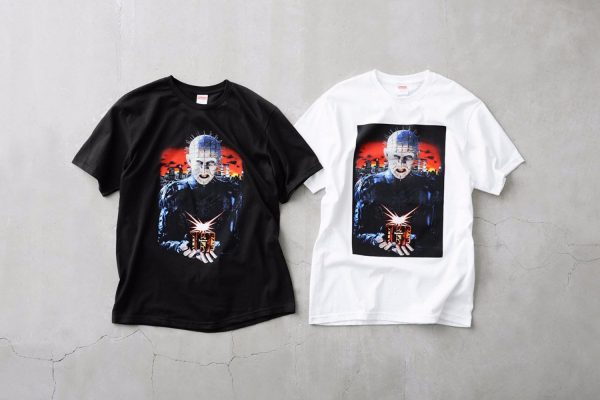 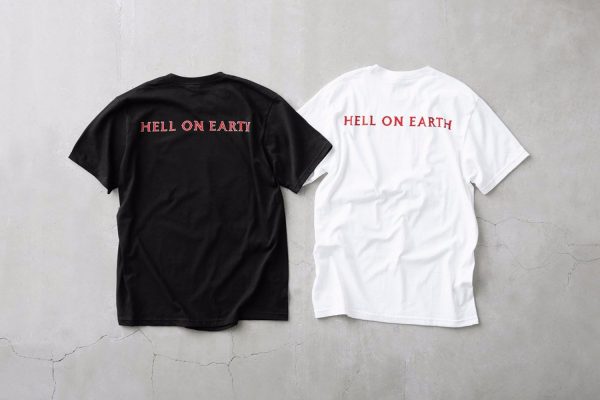 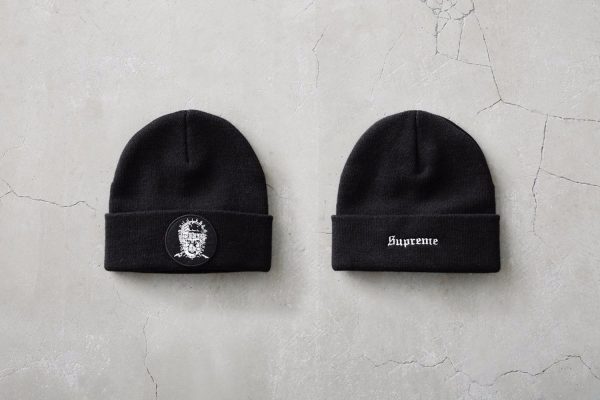 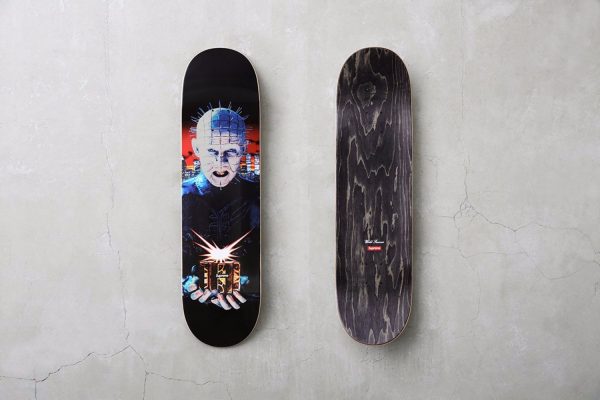 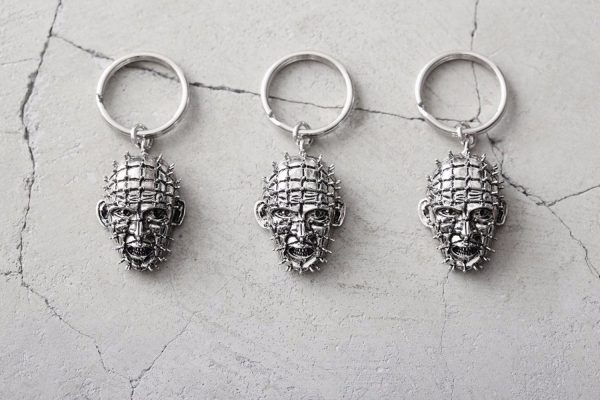