The American multinational corporation, Nike, has taken it upon themselves to celebrate the anniversary year of their iconic Air Max 98. In order to this the predominantly sports-based label are set to re-released the silhouette in a new AM98 Mash-up pack.

First released in 1998, the shoe followed the massively successful 97, and over the last couple of decades has become an icon of the sneaker world. As for what to expect with the upcoming pair, the colourways and patterns that appear in this pack are vivid, sharp, eye-catching and interestingly the same visuals we saw printed on Nike’s recent “Swoosh Woven Camo” pack. Specifically, these colours are dark forest green camo as well as a black and white abstract pattern.

Take a look at the pairs below, if you like what you see then get ready as the shoes drop on the 31st of May and will be available from selected retailers such as 18 Montrose, Offspring and End. 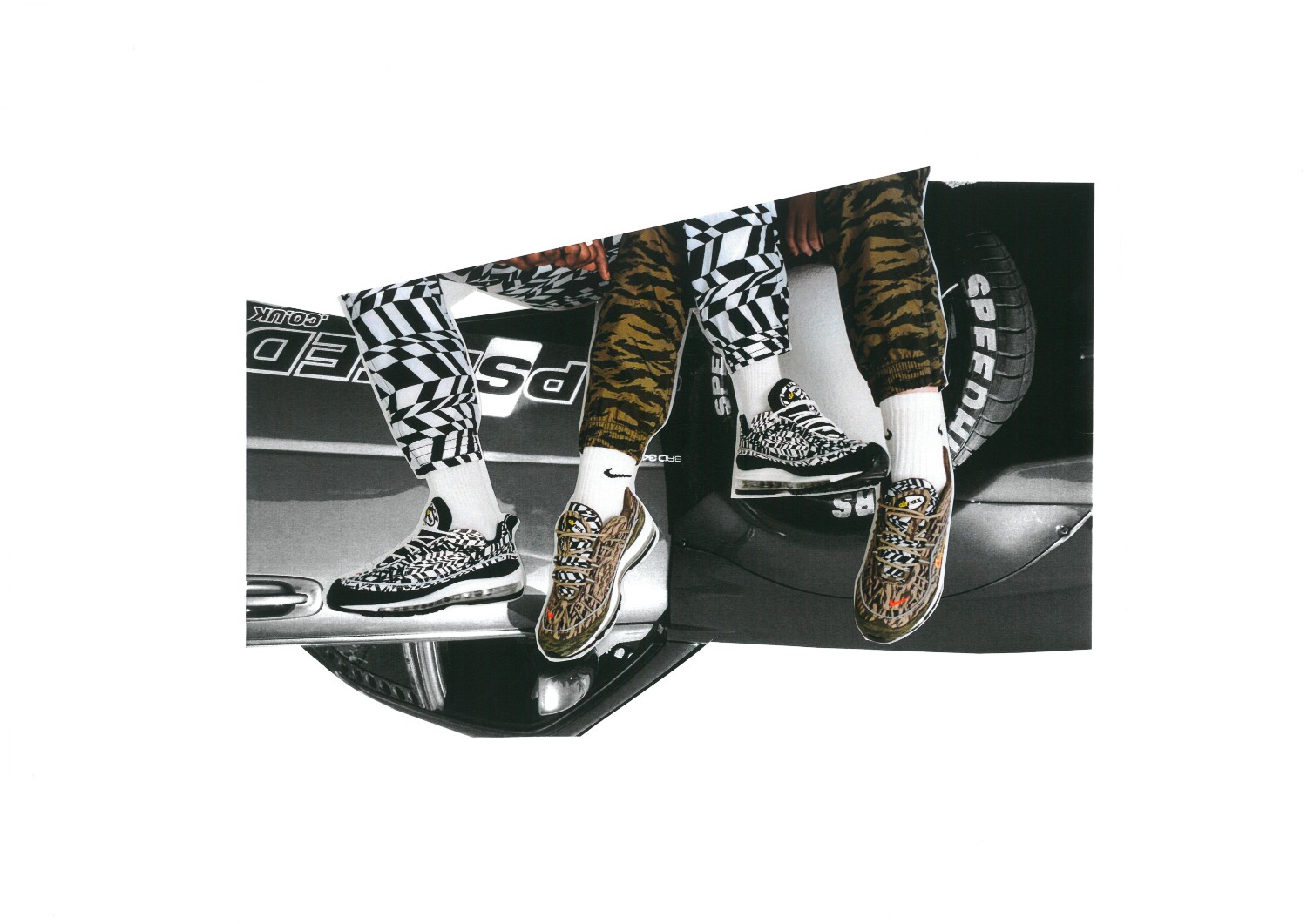 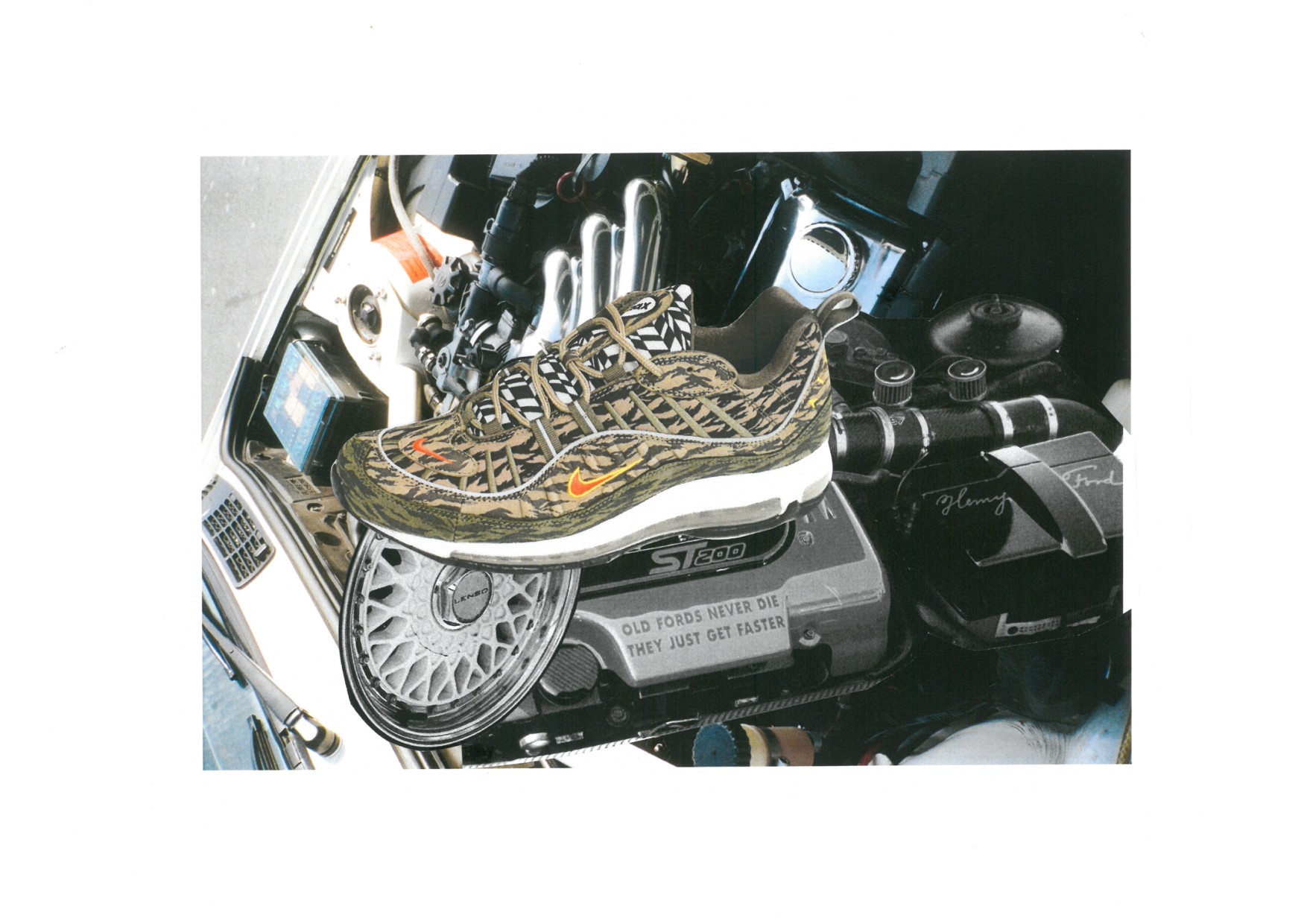 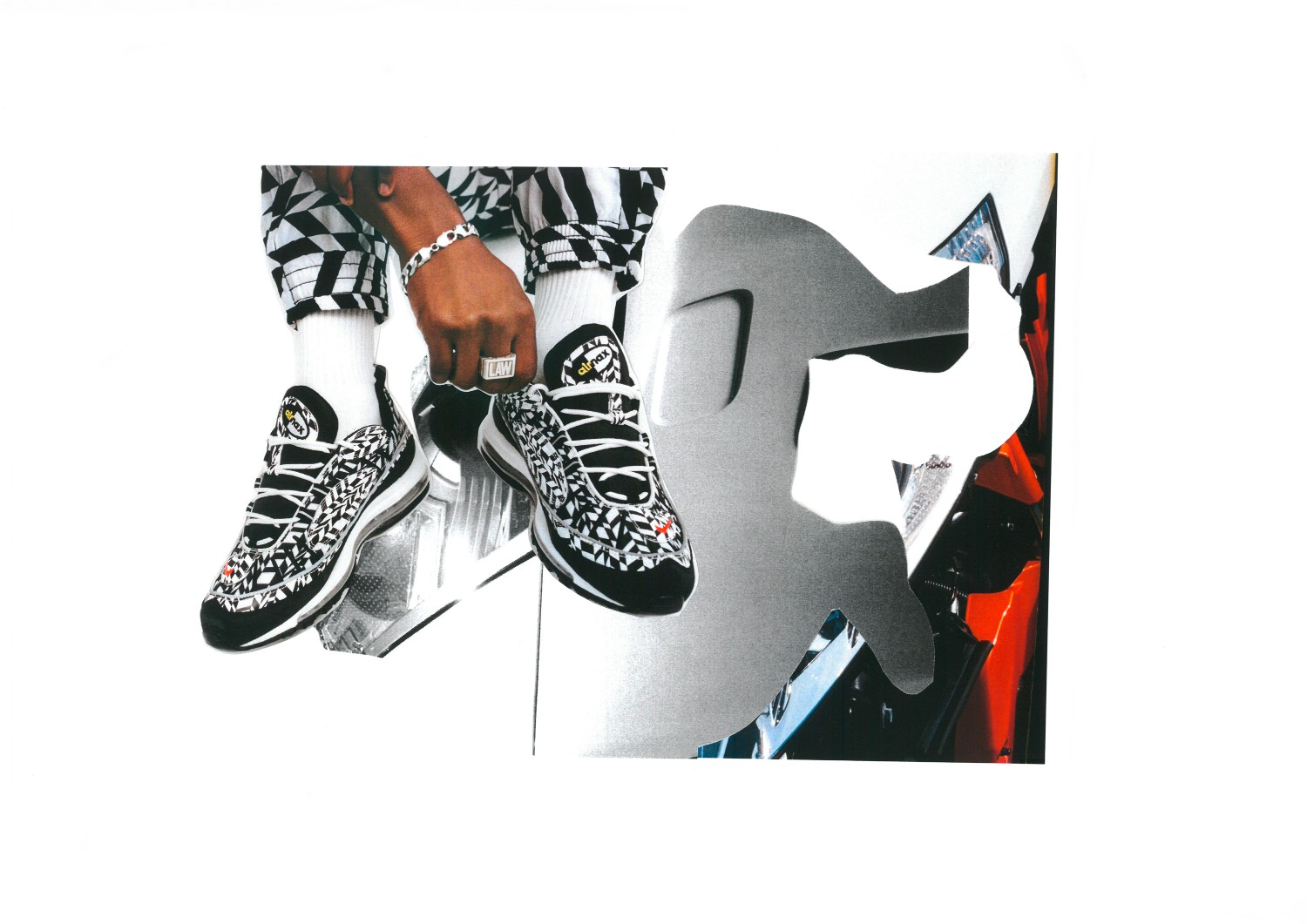 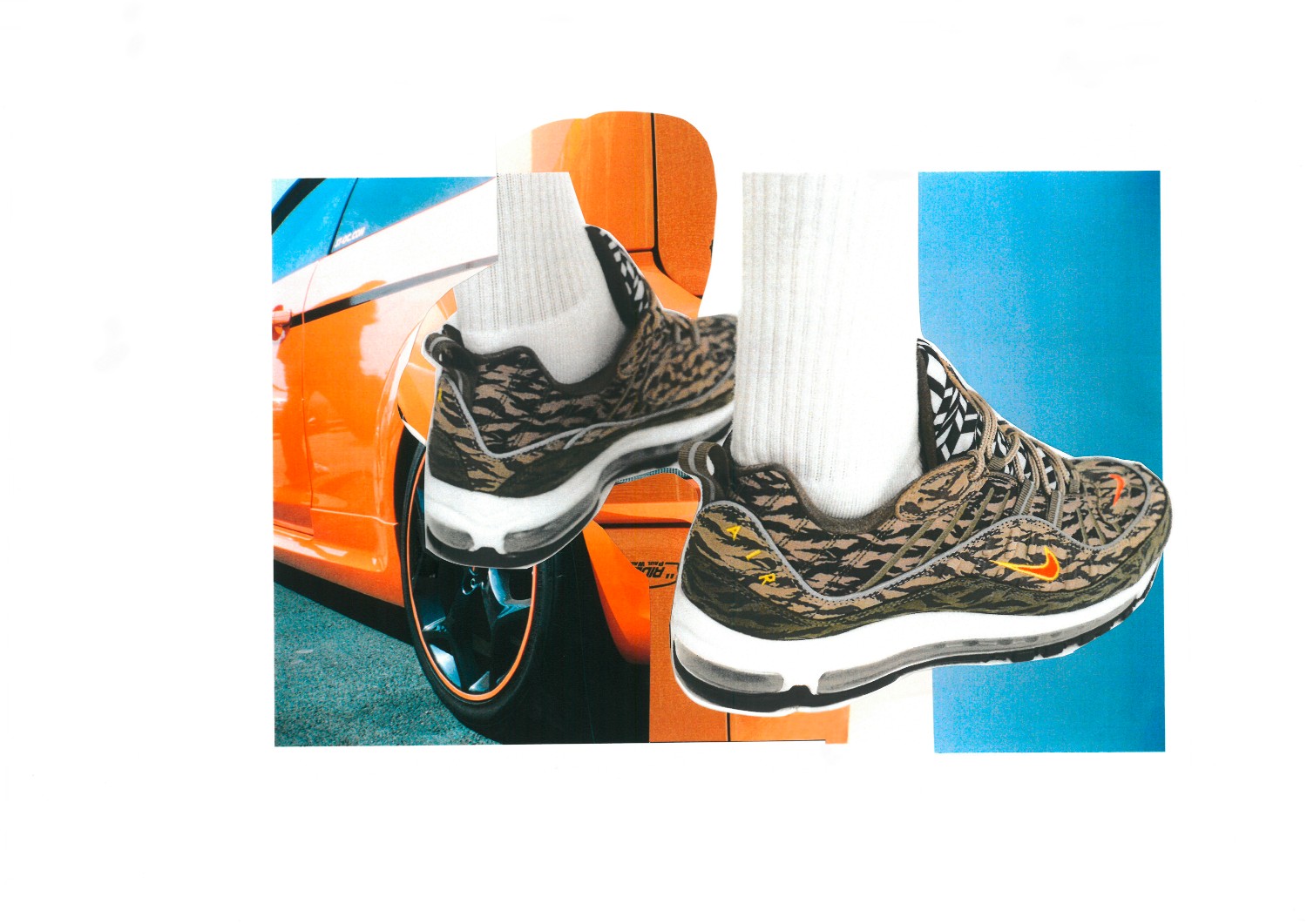 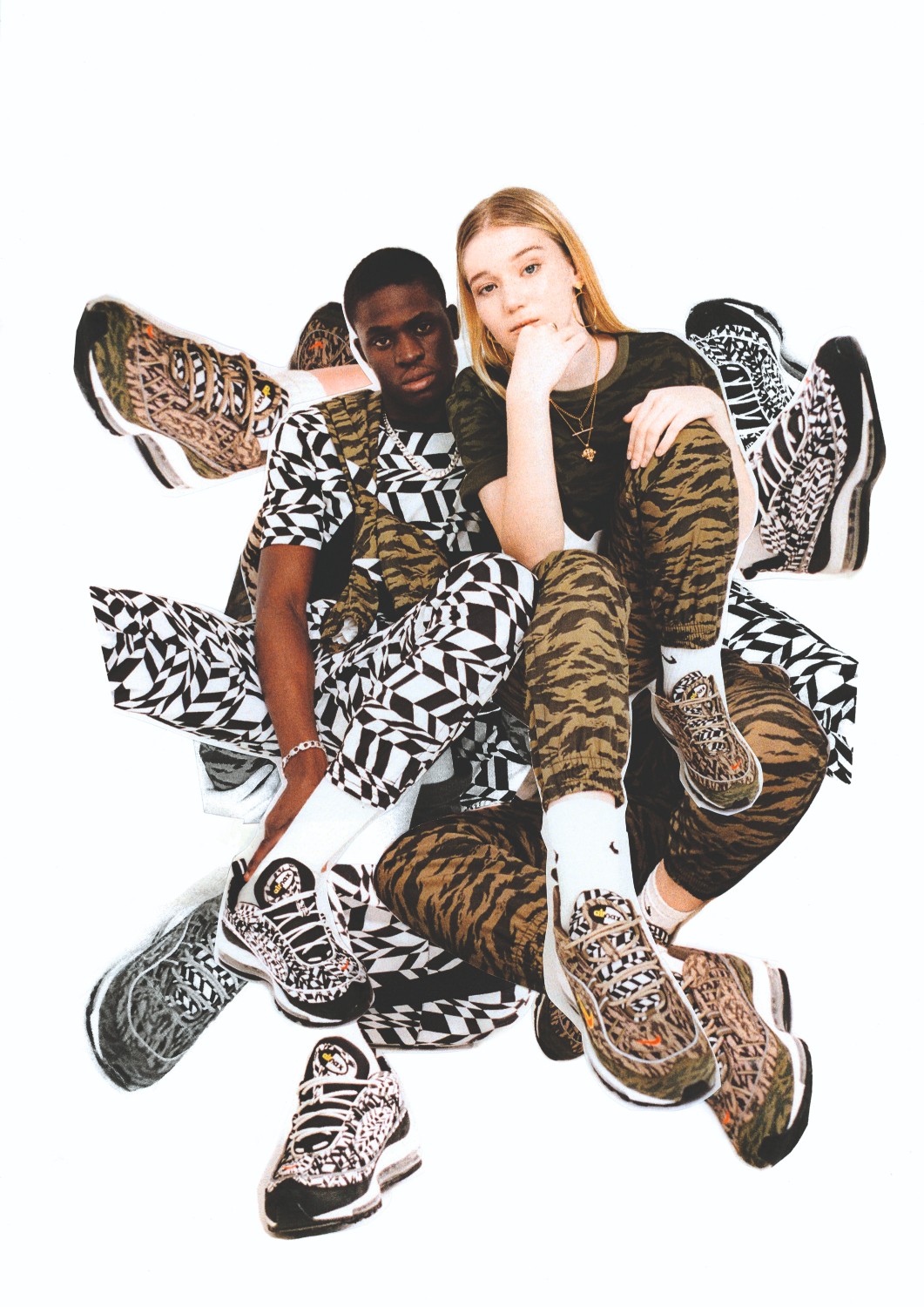 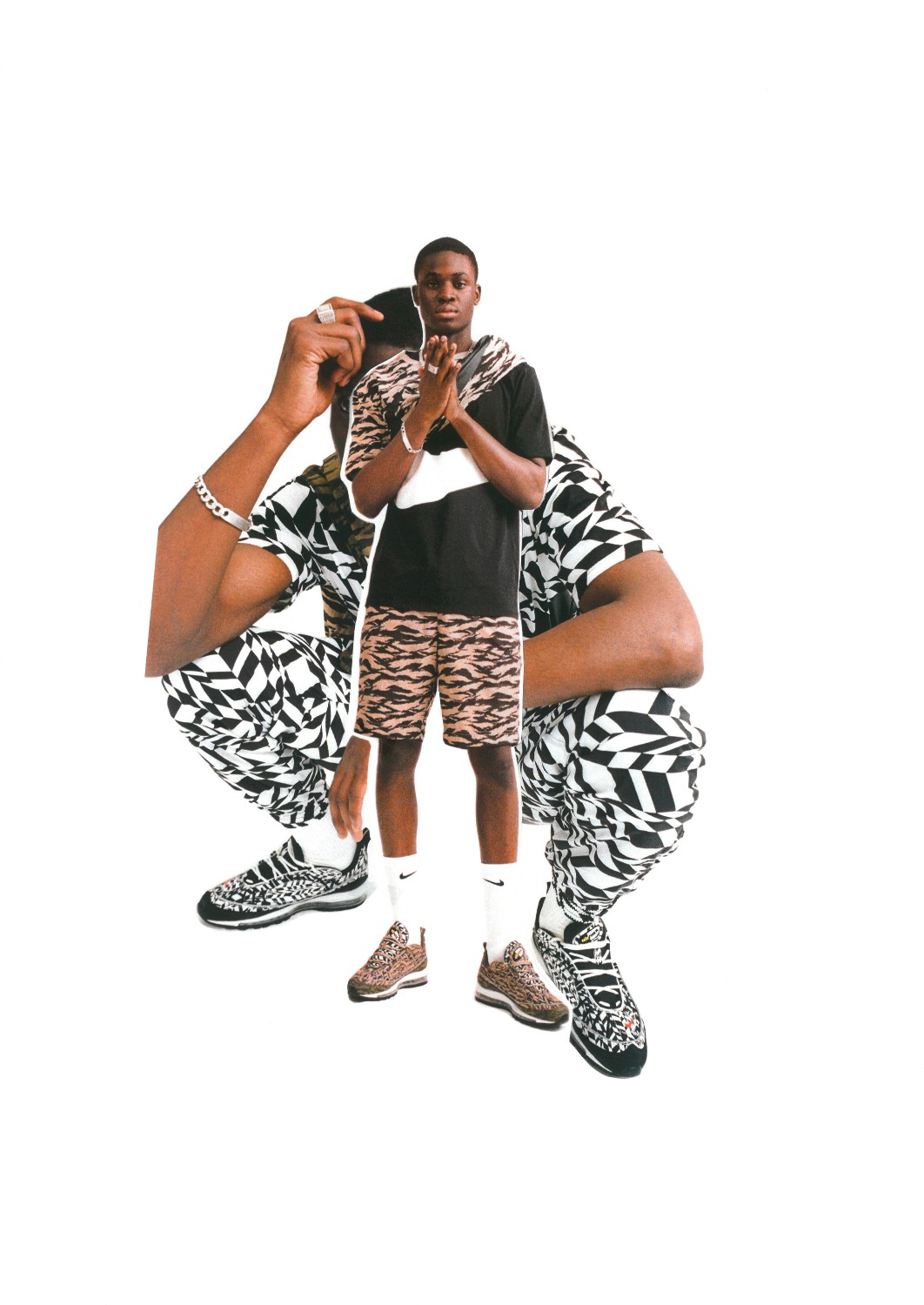 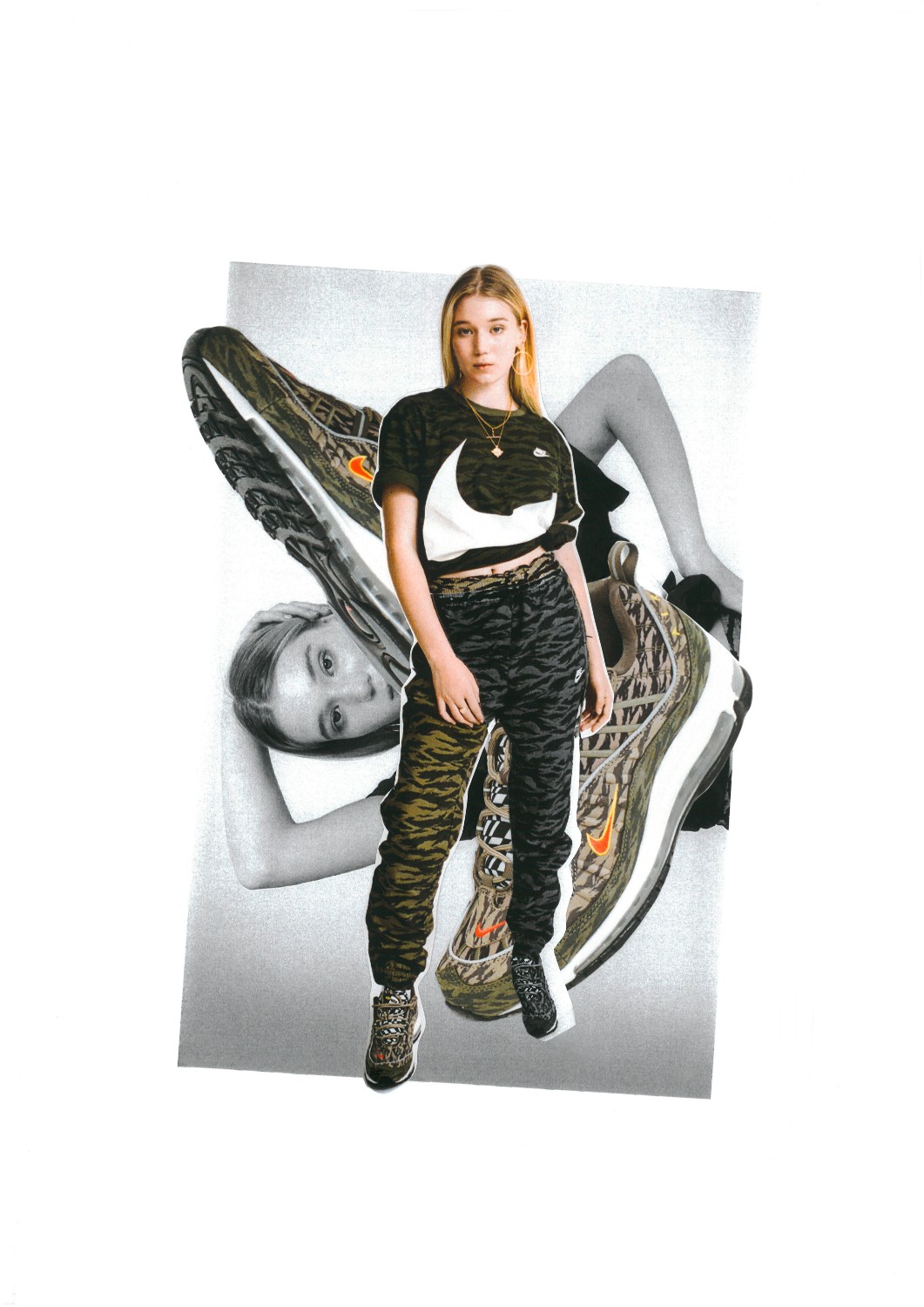 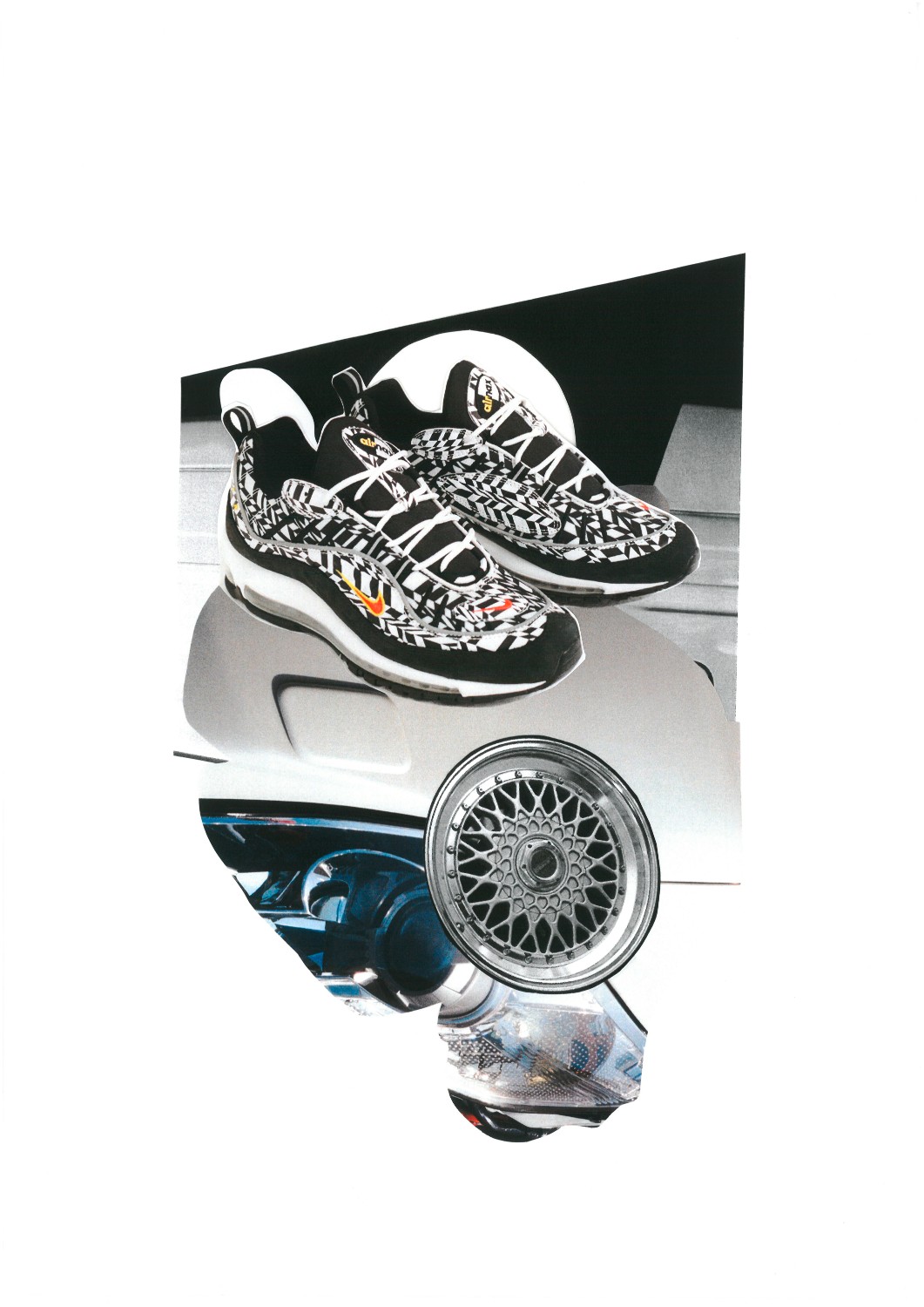 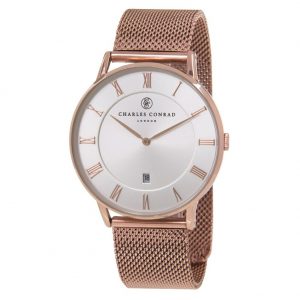