In time for the World Cup.

The Russian, photographer, designer and creator of some of the most wanted streetwear pieces around has obviously been working inconspicuously recently as he came out with a rather surprising piece of information, that he has, in fact, reunited with adidas for a seemingly spontaneous football collaboration.

As for what we can expect, the collection that is set to arrive just in time for the 2018 World Cup includes a variety of dual-branded jerseys and sweaters alongside socks, shorts, boots and even football. The colour schemes seen in the offerings all orientate around either white, red or black base coats that are then followed up with simplistic colour blocked patterns often found around the collar.

Take a look at some of the official imagery below and get ready for the collection’s release that is set to take place on the 14th of June at Dover Street Market.

A post shared by DOVER STREET MARKET LONDON (@doverstreetmarketlondon) on Jun 5, 2018 at 6:49am PDT 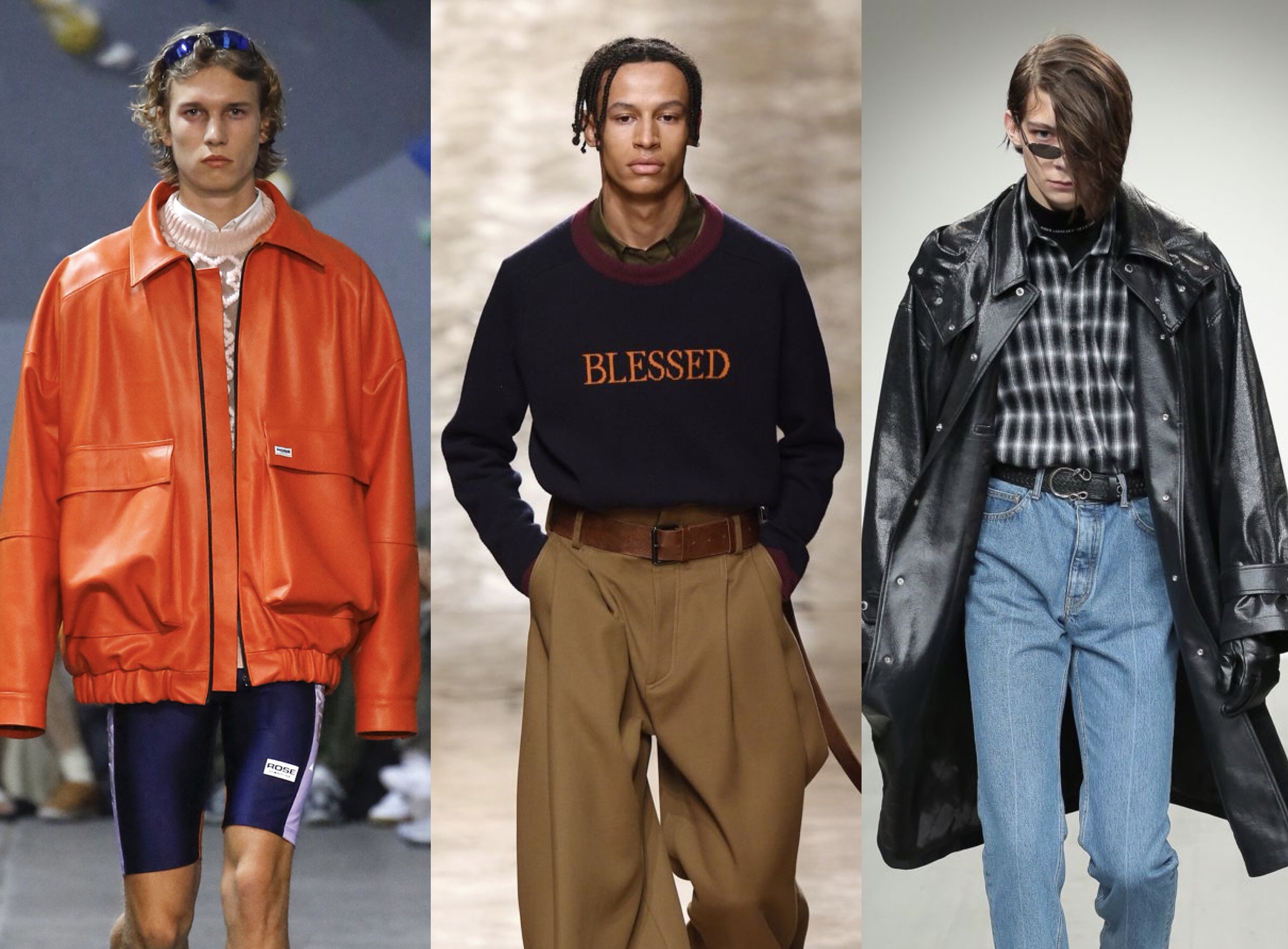