Martine Rose Teases the Fourth Installment of Her Napapijri Collaboration

Founded in 2007, Martine Rose’s label became one of the prominent menswear providers around, consequently leading to the London-based designer to team up with Napapijri in order to produce a series of collaborative collections that come under the title of ‘NAPA by Martine Rose.’ Specifically, the collaborative partnership is now on their fourth instalment and lucky for us it was recently teased through the release of some official imagery.

The offerings pictured give us a taste of what to expect, that being designs inspired by the work of photographer Luke Batten as well as the UK Garage scene. This comes in the form of an extensive colour palette, colour blocking patterns, a revamped “NM Martine Rose” logo and much much more.

Take a look at the imagery below, if you like what you see then sit tight as the full lookbook is expected to drop later this year. 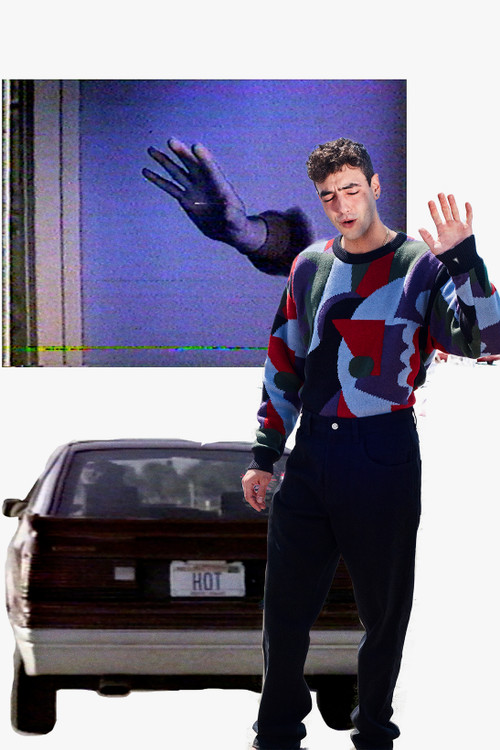 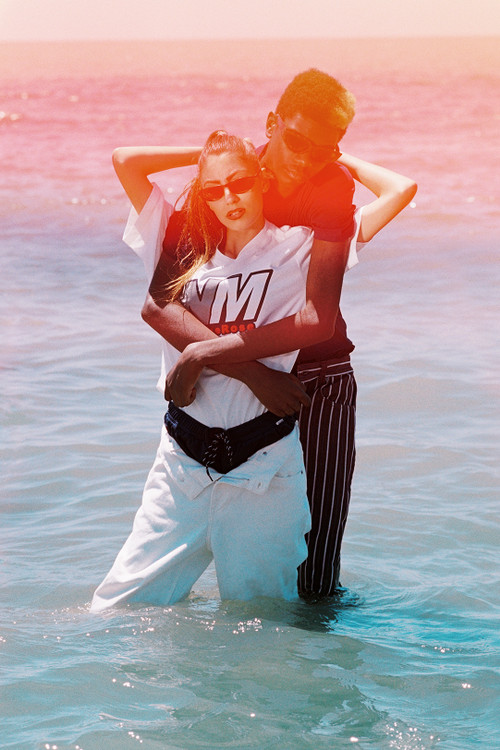 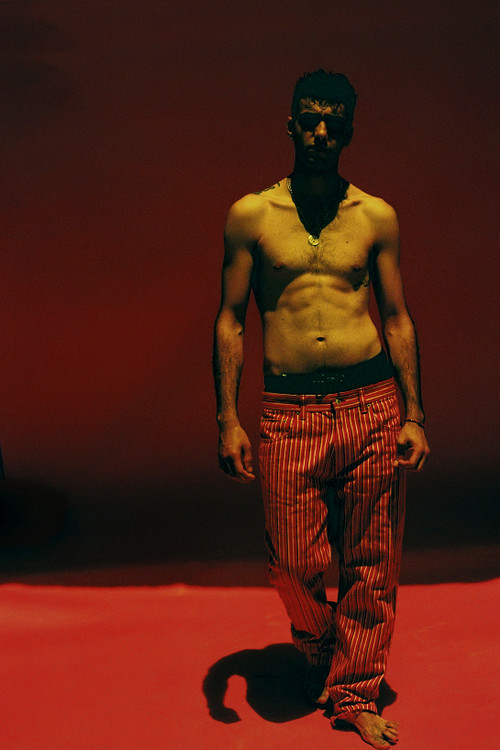