Pharrell Fronts the Cover of the Relaunched L’Uomo Vogue Publication

Will you be picking them up?

The first instalment of what is now going to be a biannual release marks the publications rebirth as the magazine, unfortunately, stopped producing issues back in 2017. However, from here L’Uomo Vogue’s future looks promising, with Pharrell himself uploading the issue’s images to his Instagram and captioning them “#luomoisback.” Furthermore, Vogue Italia editor-in-chief Emanuele Farneti stated that “We didn’t want to wait too long [to relaunch] because, at the moment, the memory of L’Uomo Vogue is quite strong in the market with clients and readers.” As well as this, with less frequent instalments, a smaller editorial team and more advertisers, it looks like the publication is in a strong position to start regaining the traction it once had.

Take a look at Pharrell’s images below, if you like what you see then we have good news for you, the issue is available at select newsstands right now. 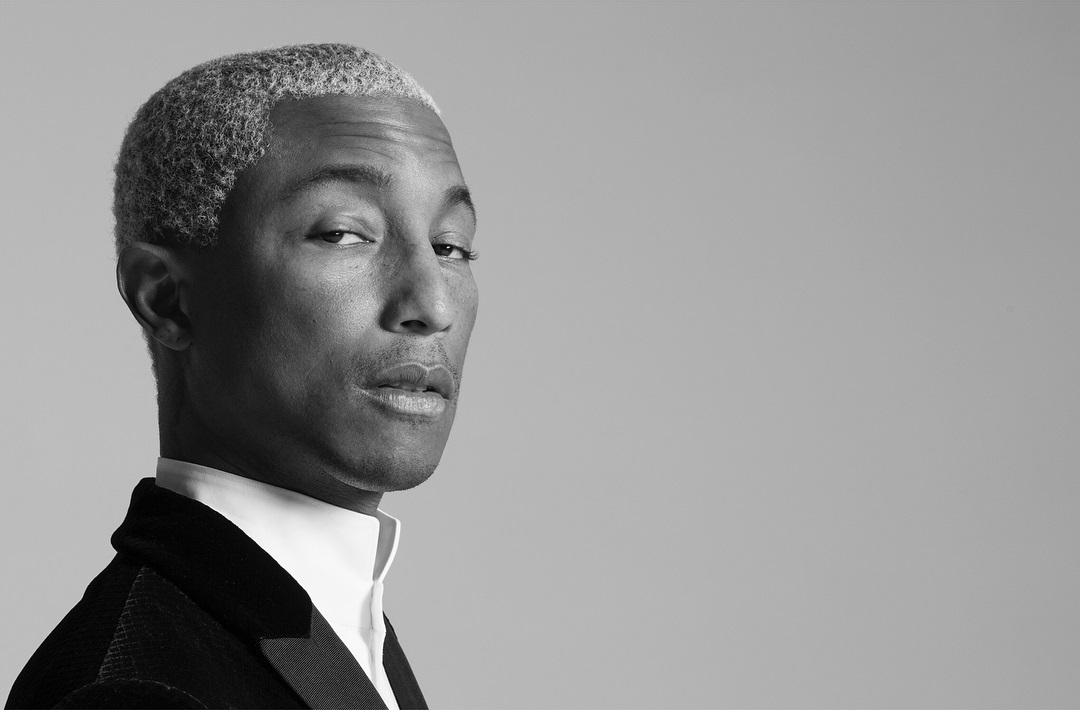 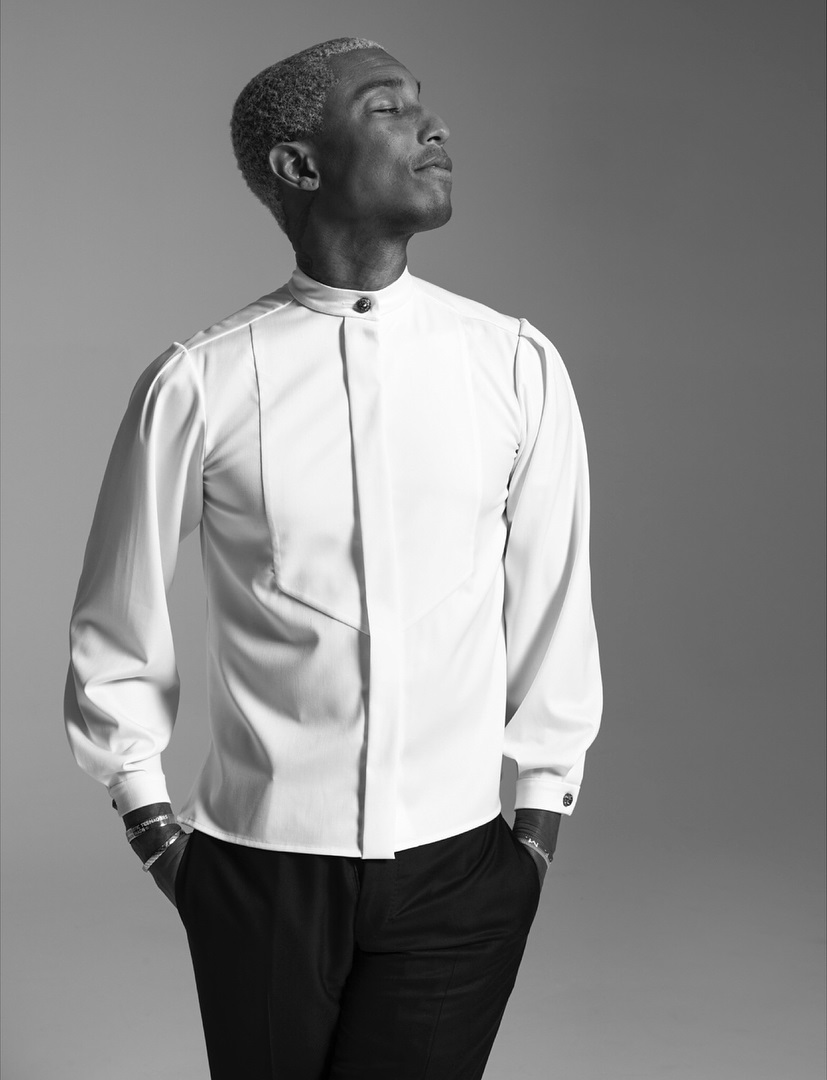 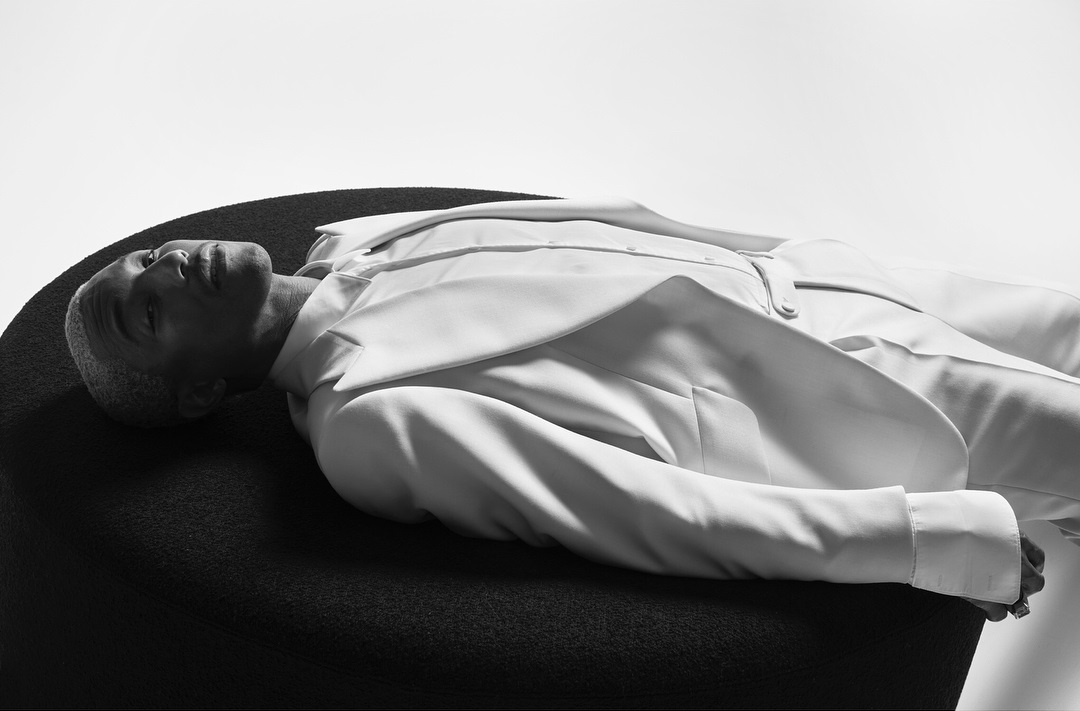 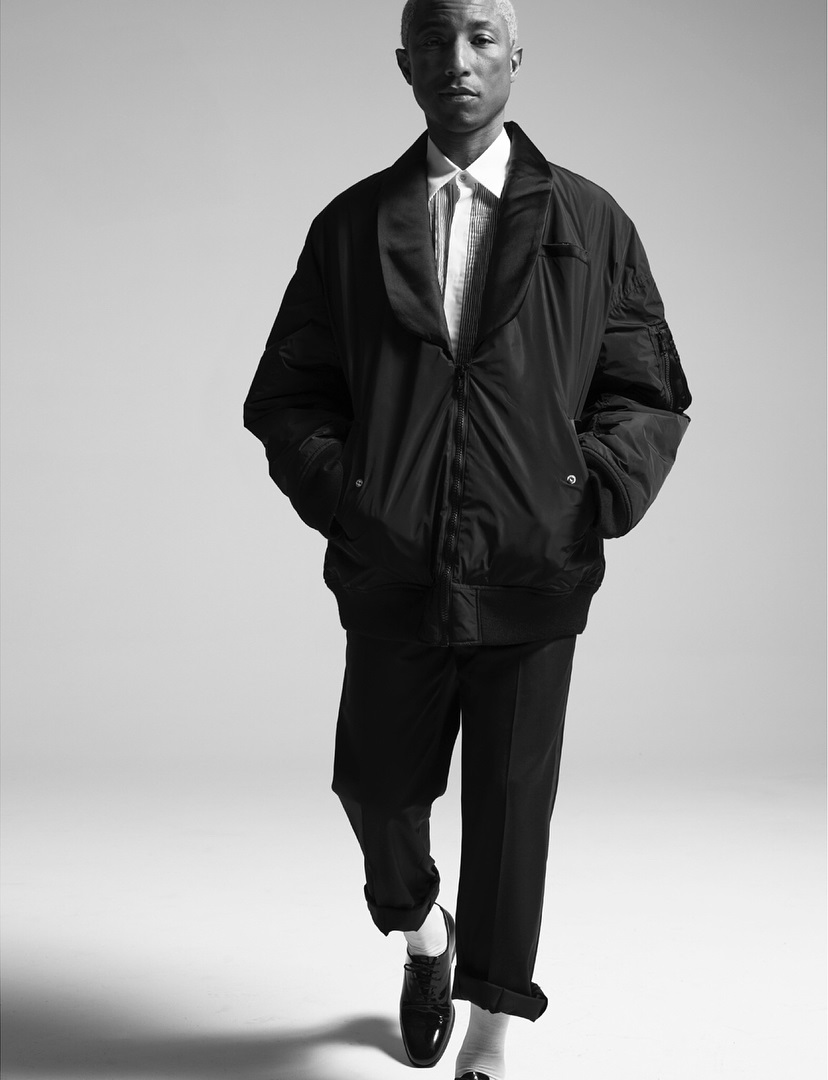 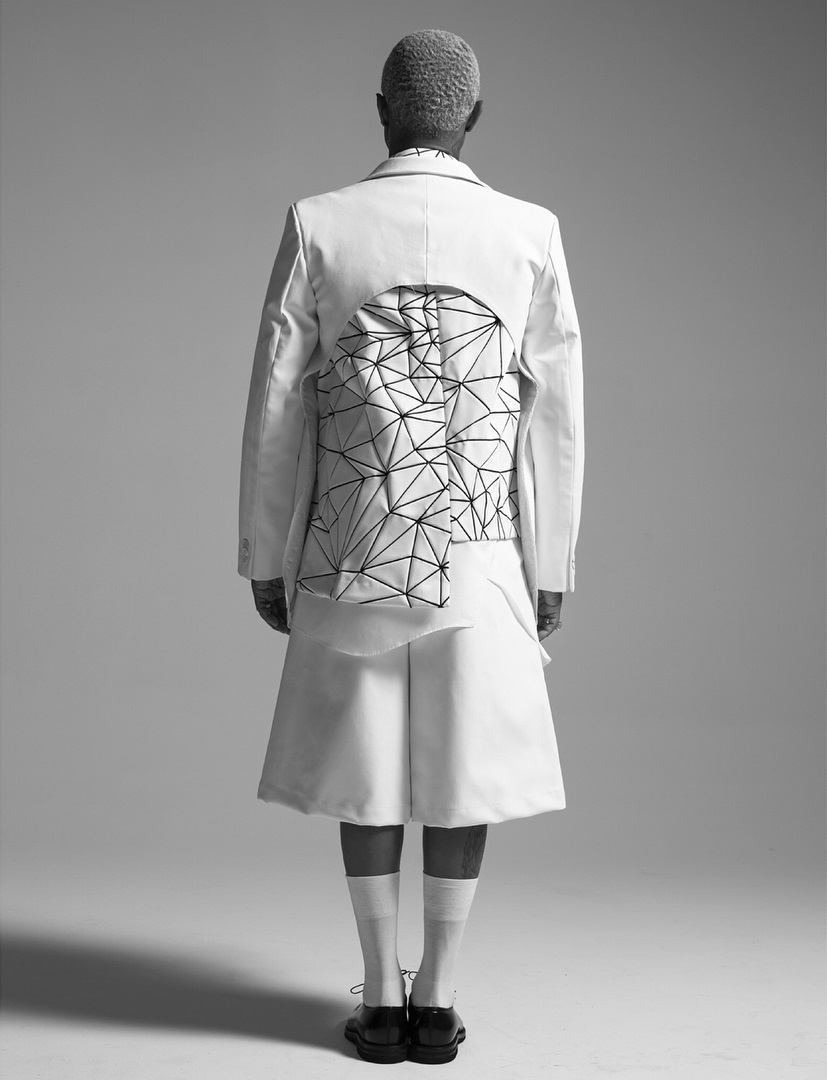 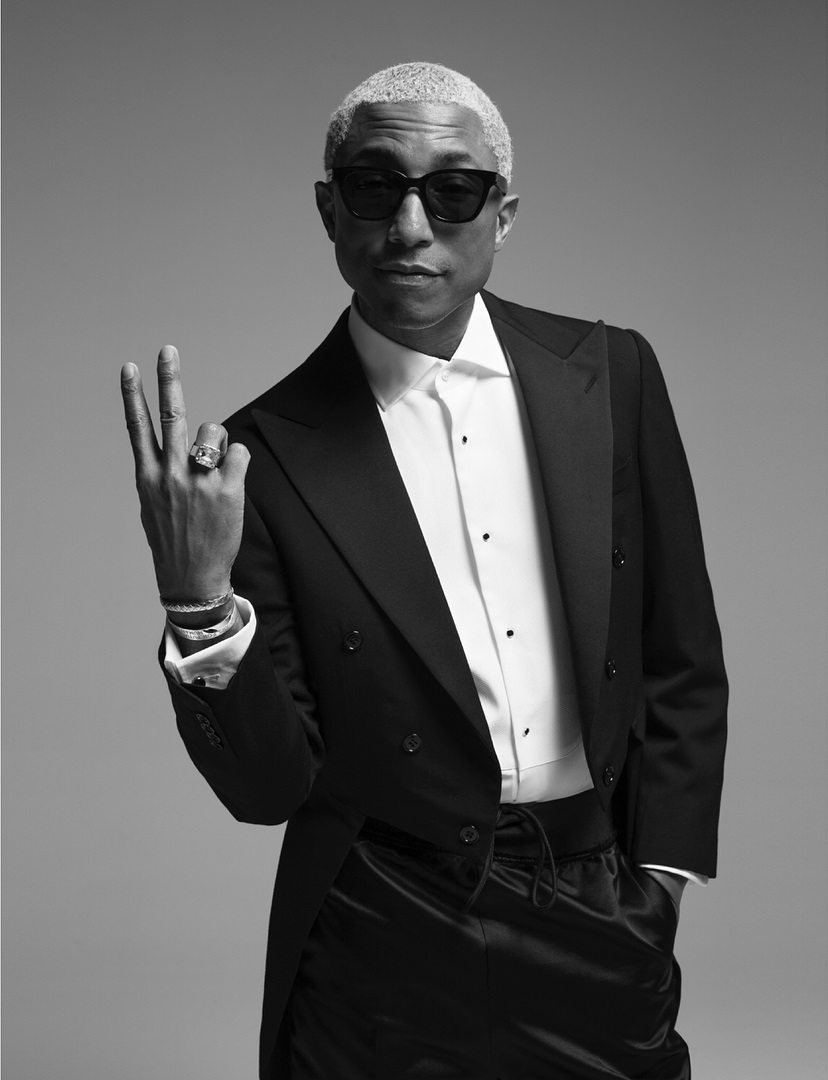 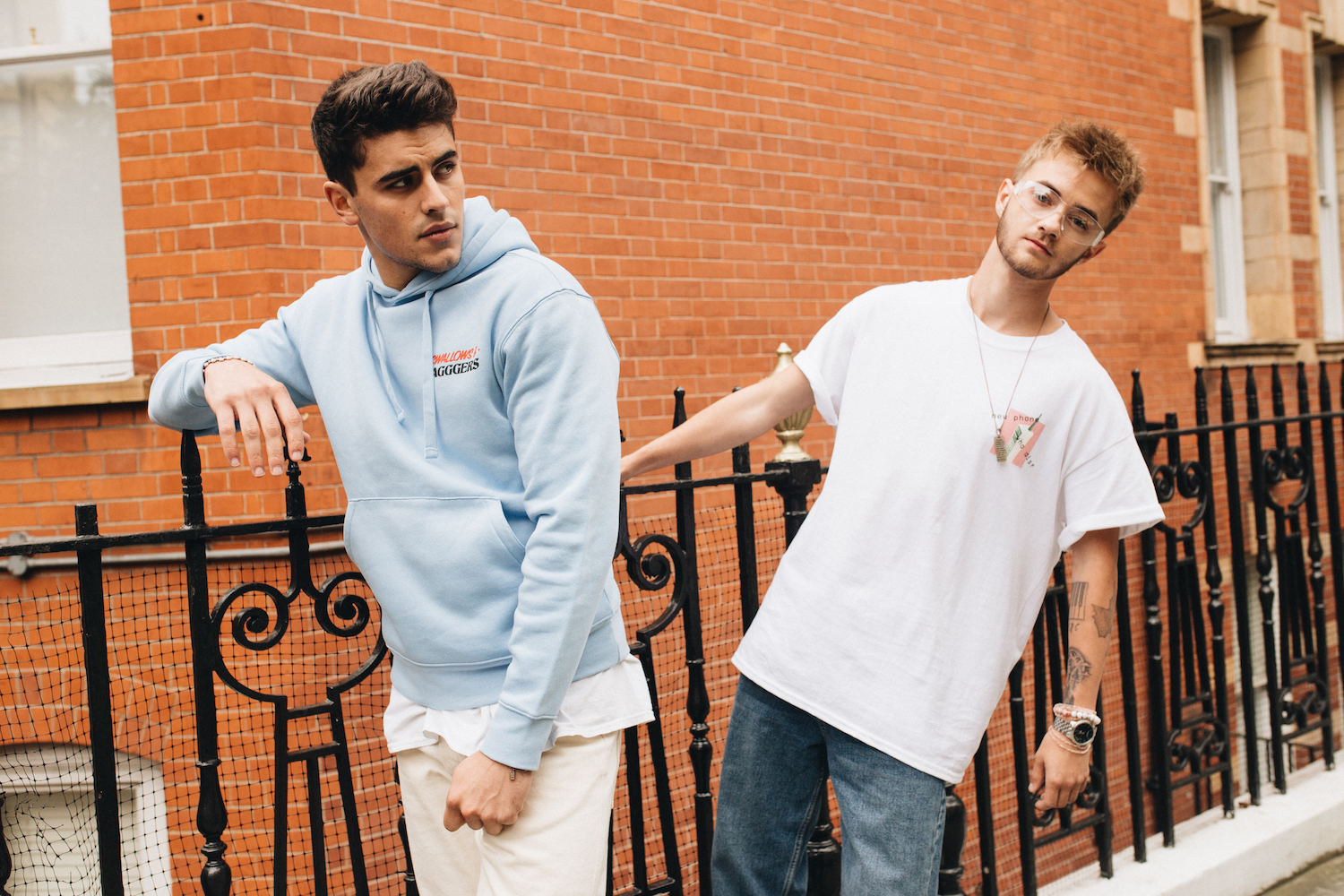