With the World Cup fast approaching Nike has taken it upon themselves to celebrate the event by teaming up with two designers, Virgil Abloh and Kim Jones, in order to produce fashion-forward and football-suitable collections. Specifically, in this piece we will be taking a closer look at Virgil’s work, the artistic director of Louis Vuitton’s men’s wear and the father of Off-White appears to be more invested in the sport than most Americans, stating that:

“The great thing about the vocabulary and history of football is that aesthetically it has its own look,” adding “I was always inspired by the way European teams have a sponsor printed over the chest. When I was working on this collection, I wanted to celebrate the different variants of typography.”

Throughout the collection the creative has implanted subtle nods of the head to various footballing details, some of which are even personal to the designer, for example the black and white checkerboard that adorns many of the pieces in the capsule references Croatia’s uniform, the lion logo with orange and blue dots is in recognition of Netherlands crest, the numbers featured in the collection represents those that Abloh himself sported during his playing days, and finally the spots found on the Flyknit Zoom Fly represents where the players strike the ball most often.

Take a look at the offering’s imagery below and stay tuned for more release info as this story unfolds. 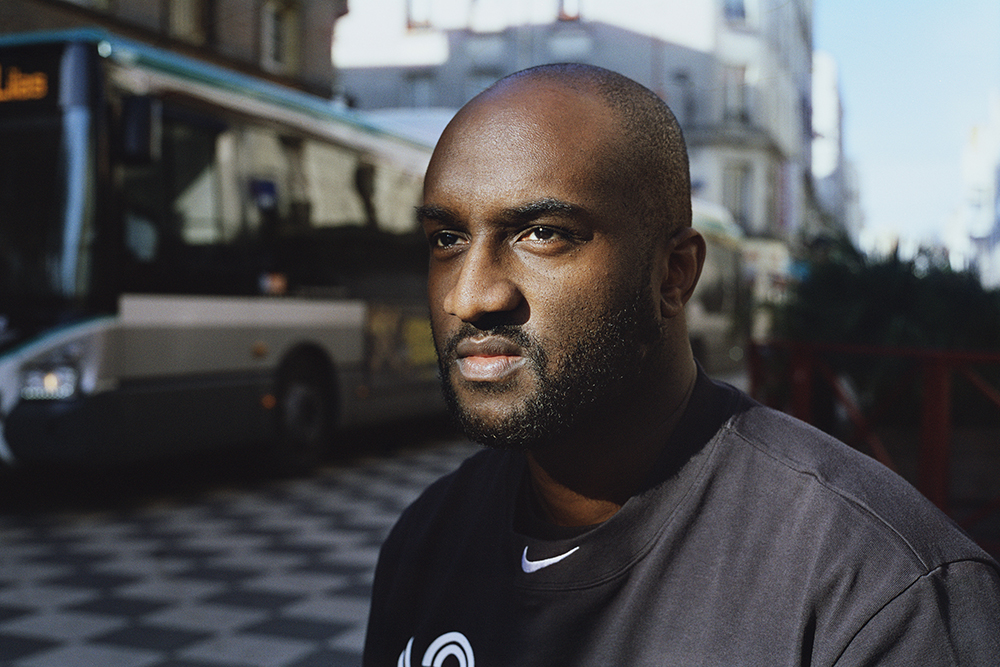 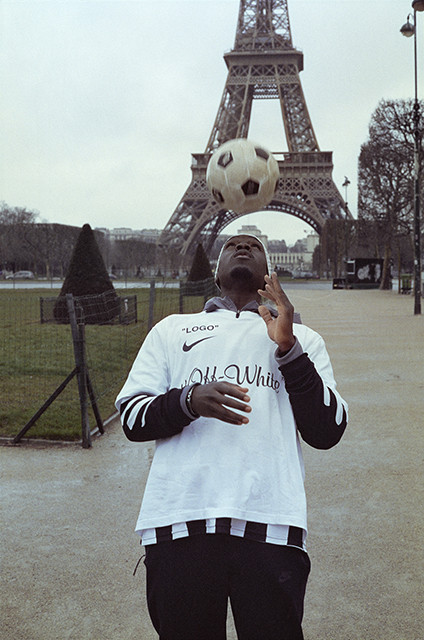 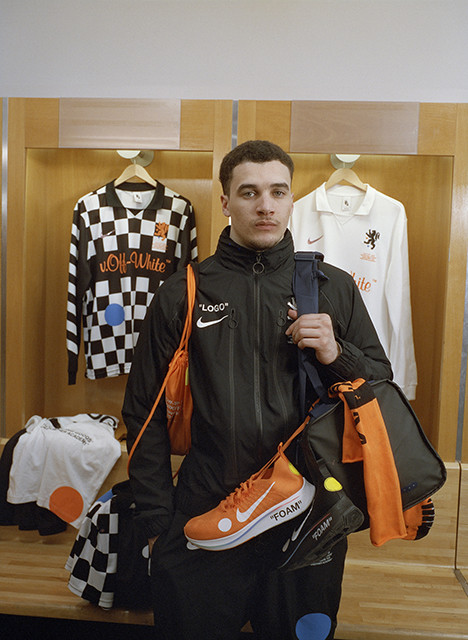 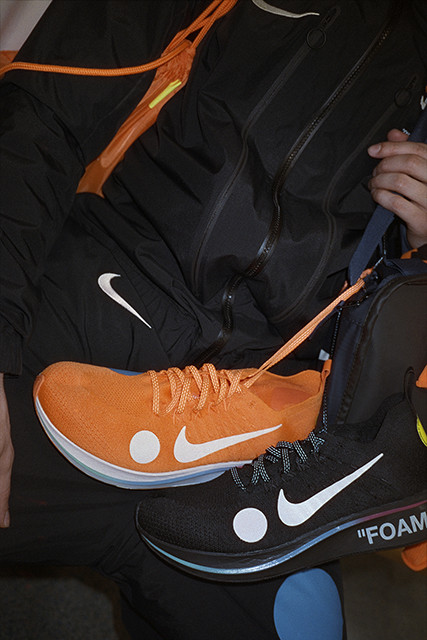 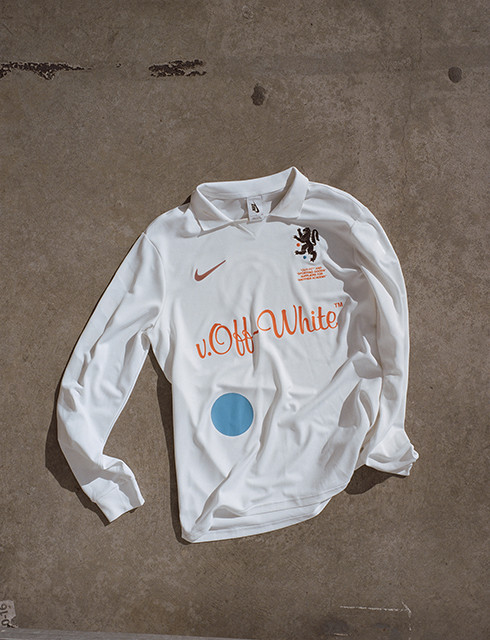 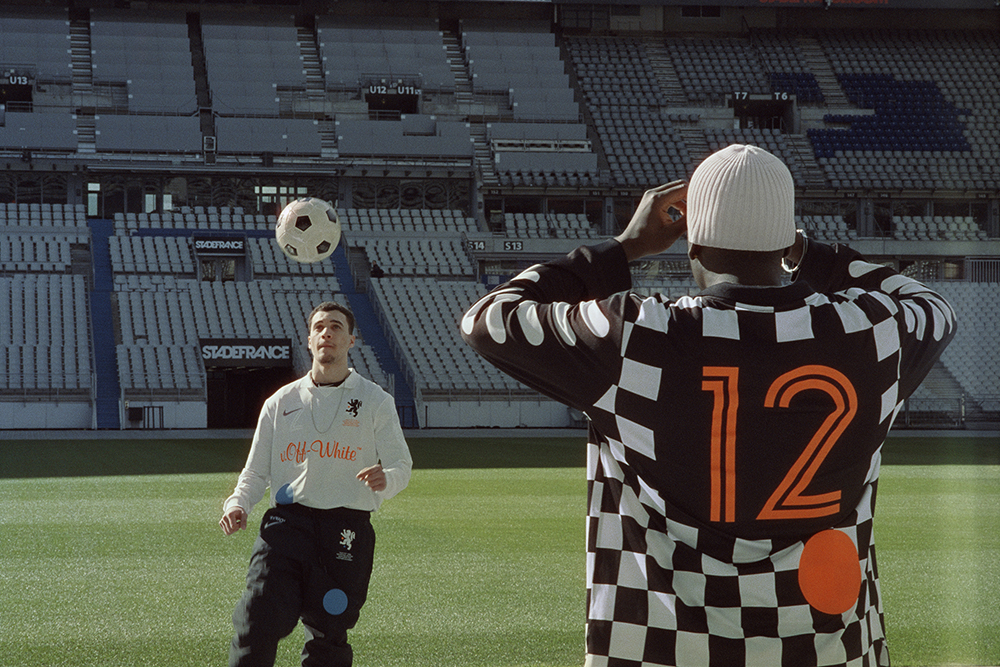 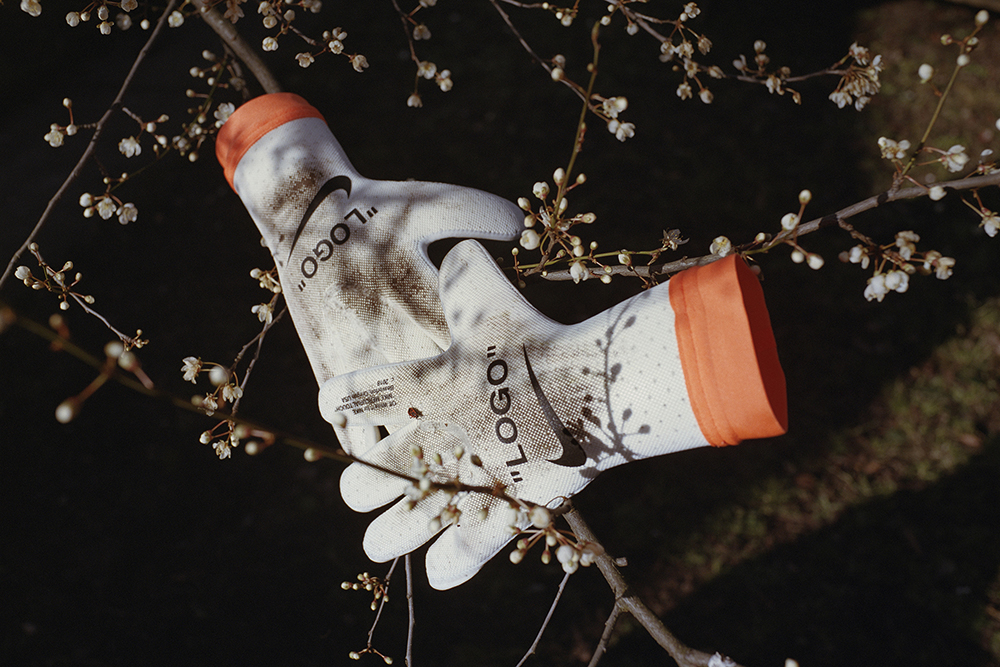 Second Best Provides Everyday Staples in Their “Another Trip” Collection

Second Best Provides Everyday Staples in Their “Another Trip” Collection