Where will this go?

The Balenciaga Triple S undeniably had a huge impact on the sneaker scene as it propelled the ‘dad shoe’ and ‘chunky sneaker’ trend forward into a more mainstream position. This, however, didn’t come to everyone’s delight as it polarized sneakerheads everywhere as no one could settle the dispute of whether the trend should stick around or not.

Well, after Balenciaga’s Triple S sold like hotcakes after its initial release, the sales appear to have slowed down as almost all varieties of the shoe have sat online without selling out, and although this doesn’t mean everything, it also doesn’t mean nothing. Furthermore, StockX has stated that the latest sale of the shoe saw the pair go for just $650. Not only is this $145 less than the shoe’s retail price, it’s also a %68 drop in value compared to the shoe’s resell price back in January.

As for what this means, no one knows for sure, I guess we will have to wait and see how this plays out. However, if you are still a fan of the shoe then click the following button to pick a pair up for yourself. 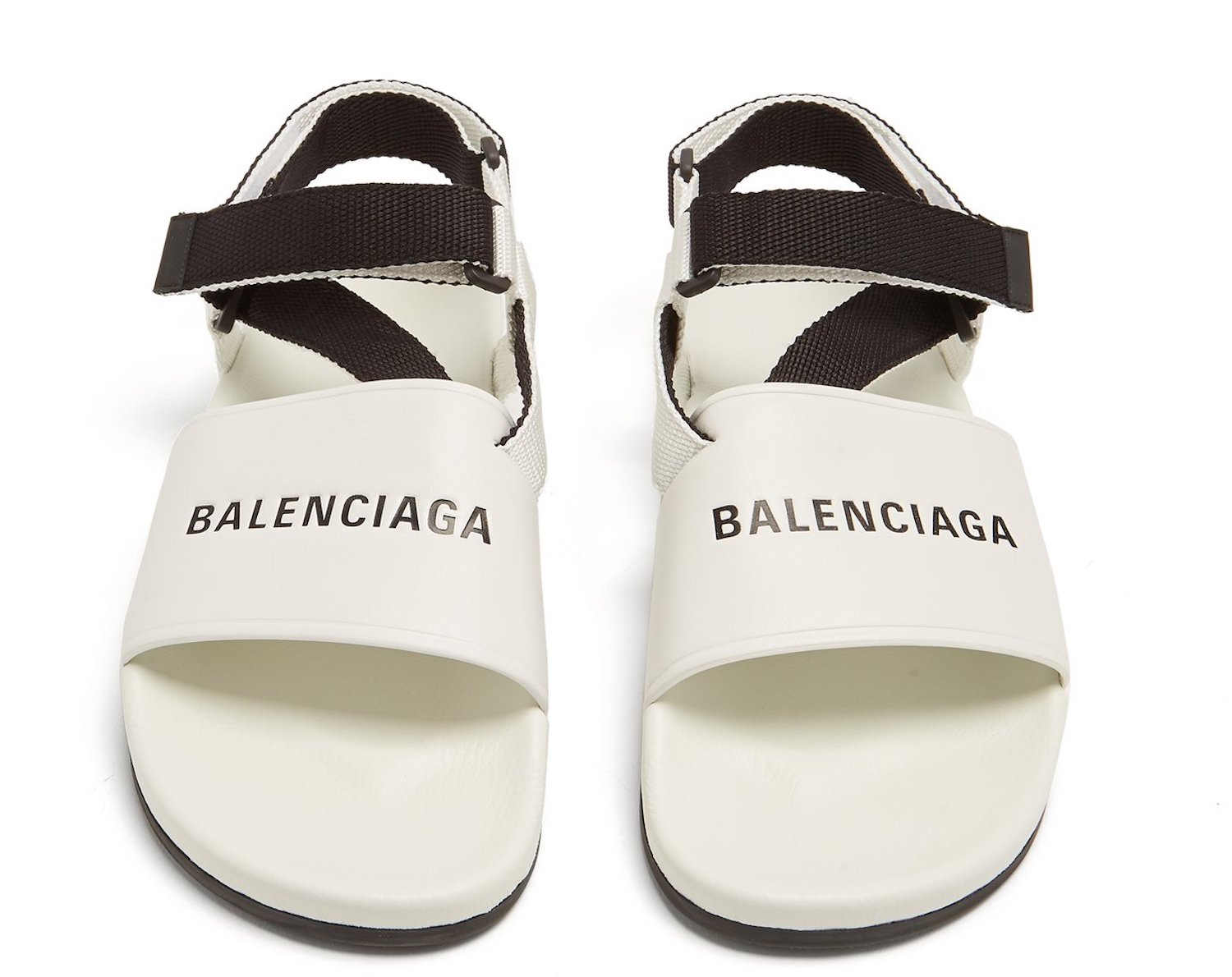