After releasing the USA inspired pack to celebrate 4th of July, adidas by Raf Simons is now paying tribute to the birth country of the designer, releasing an exclusive RS Replicant Ozweego runner in Belguim colours.

This new release completes the Ozweego pack, which features the two nation-specific designs. While the Belgian inspired sneaker embodies the pride Simons’ has for his birth country, the USA themed sneaker shows his admiration for the country he currently resides in while in his position as Chief Creative Officer of Calvin Klein.

The exclusive Belgian National Day edition sneaker will see an introduction in 50 select retailers worldwide on the 12th of July. See the sneaker in the images below: 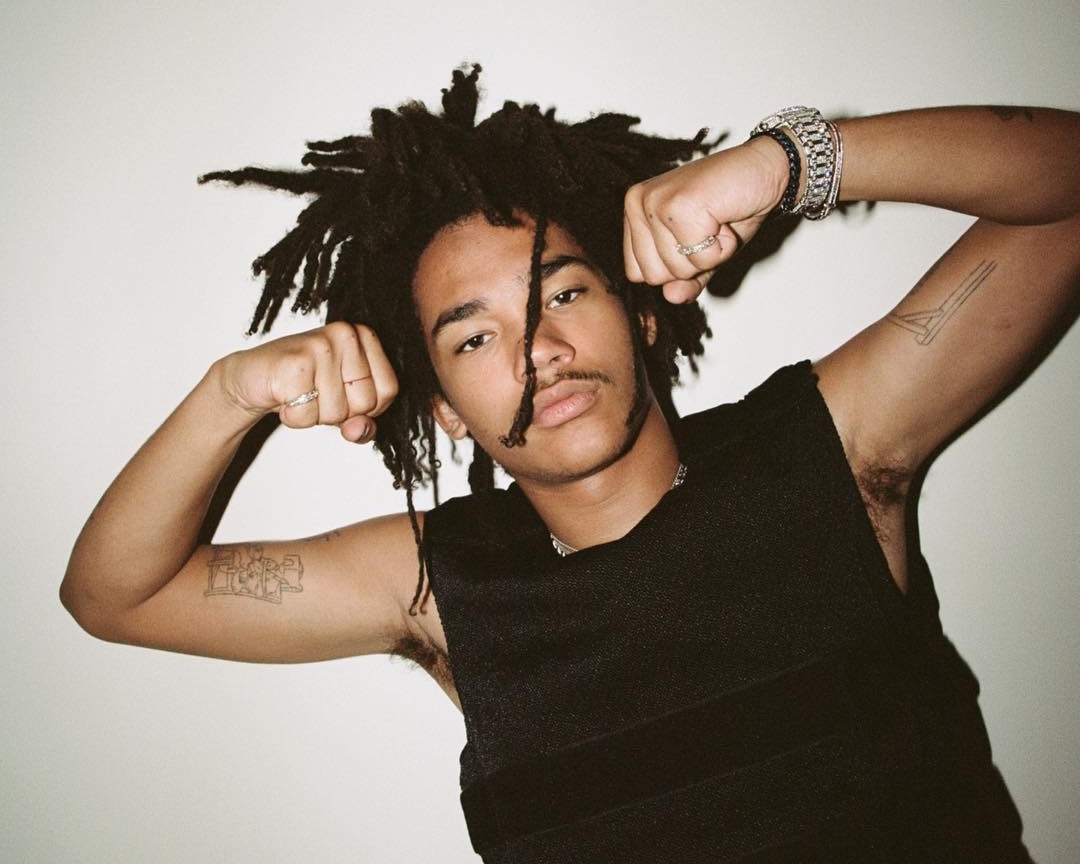