Within an alternate reality.

This week the German-born contemporary luxury brand MCM officially dropped their Autumn/Winter 2018 avatar campaign. Specifically, this campaign stems from the inspiration found in an Hip-Hop-inspired alternative reality. This was done using forward thinking and contemporary design points that were then rocked by the US-based rapper and producer, Rich the Kid, as well as the techno DJ and Instagram star Sita Abellan. Furthermore, a fully ‘MCM’ decked out avatar also makes an appearance, watching over the duo and guarding them on their other-world journey.

Devised by creative team Joerg and Maria Koch, founders of 032C magazine, the characters represent a dynamic and youthful interpretation of MCM’s AW18 collection concept. The two creatives behind the campaign had this to say: “The MCM collection is influenced by hip-hop and we wanted to celebrate that, bring it to now and then really add some futuristic ideas. The avatar is a guardian for total peace”

Take a look at some of the campaign’s imagery below. 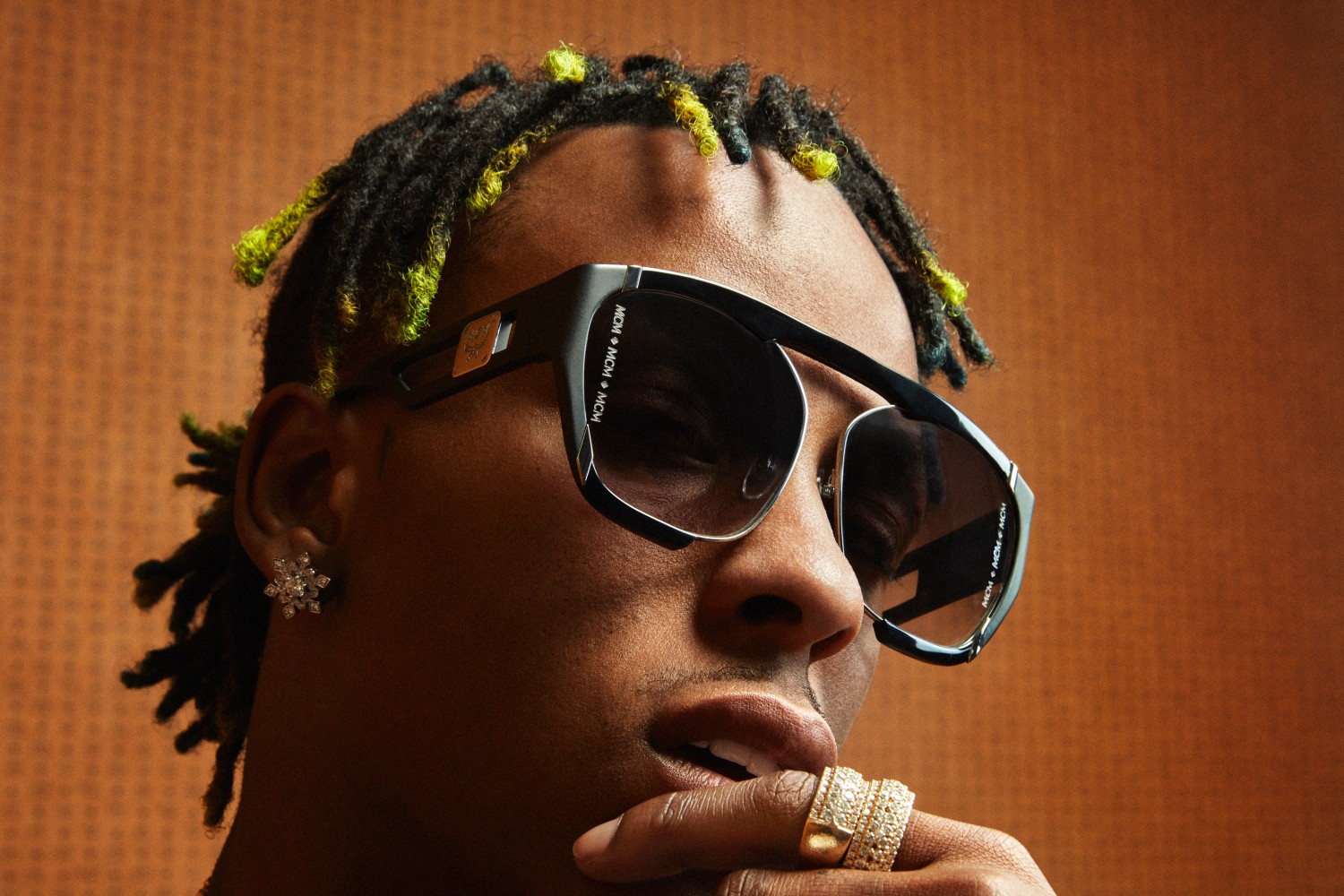 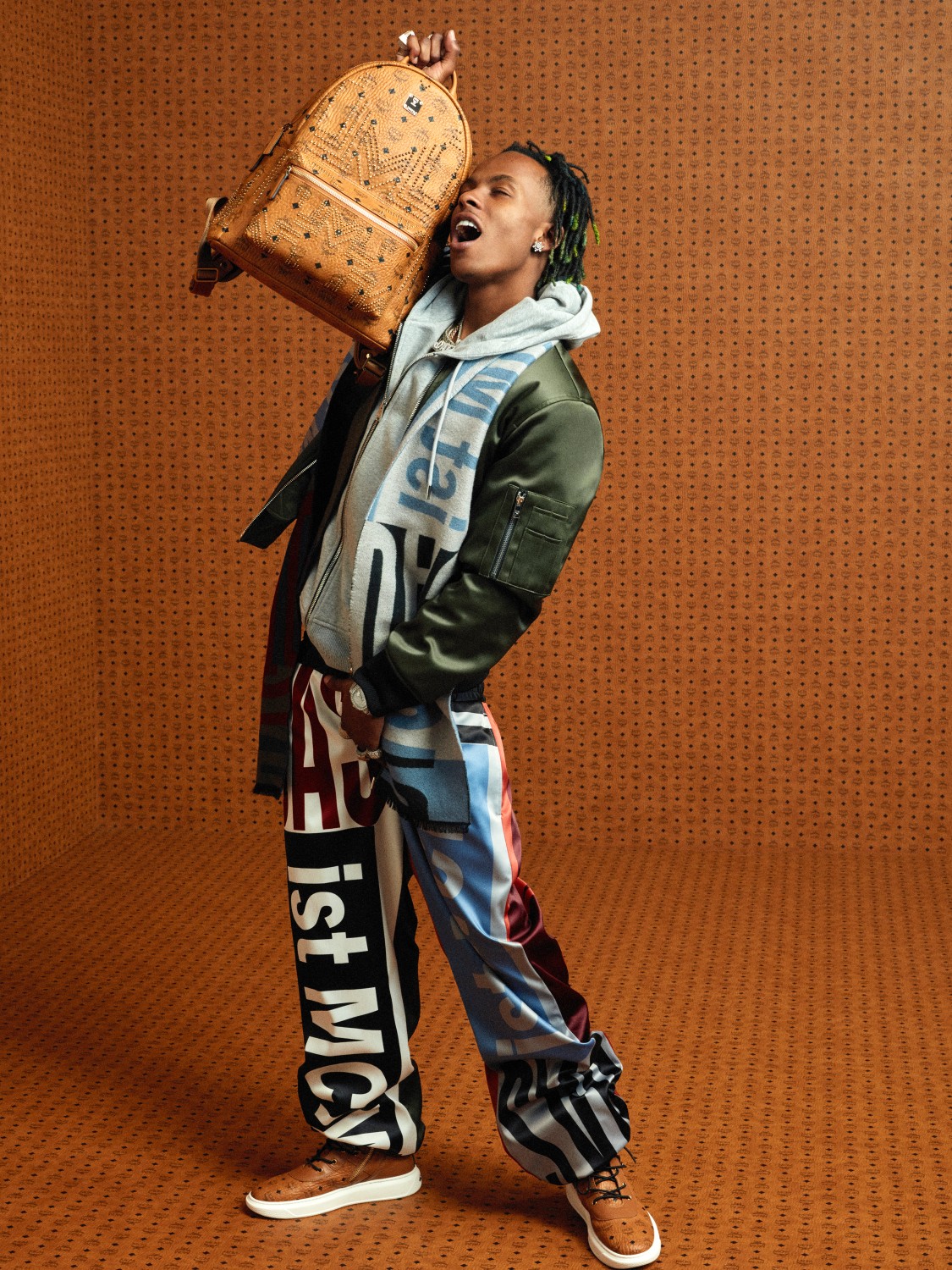 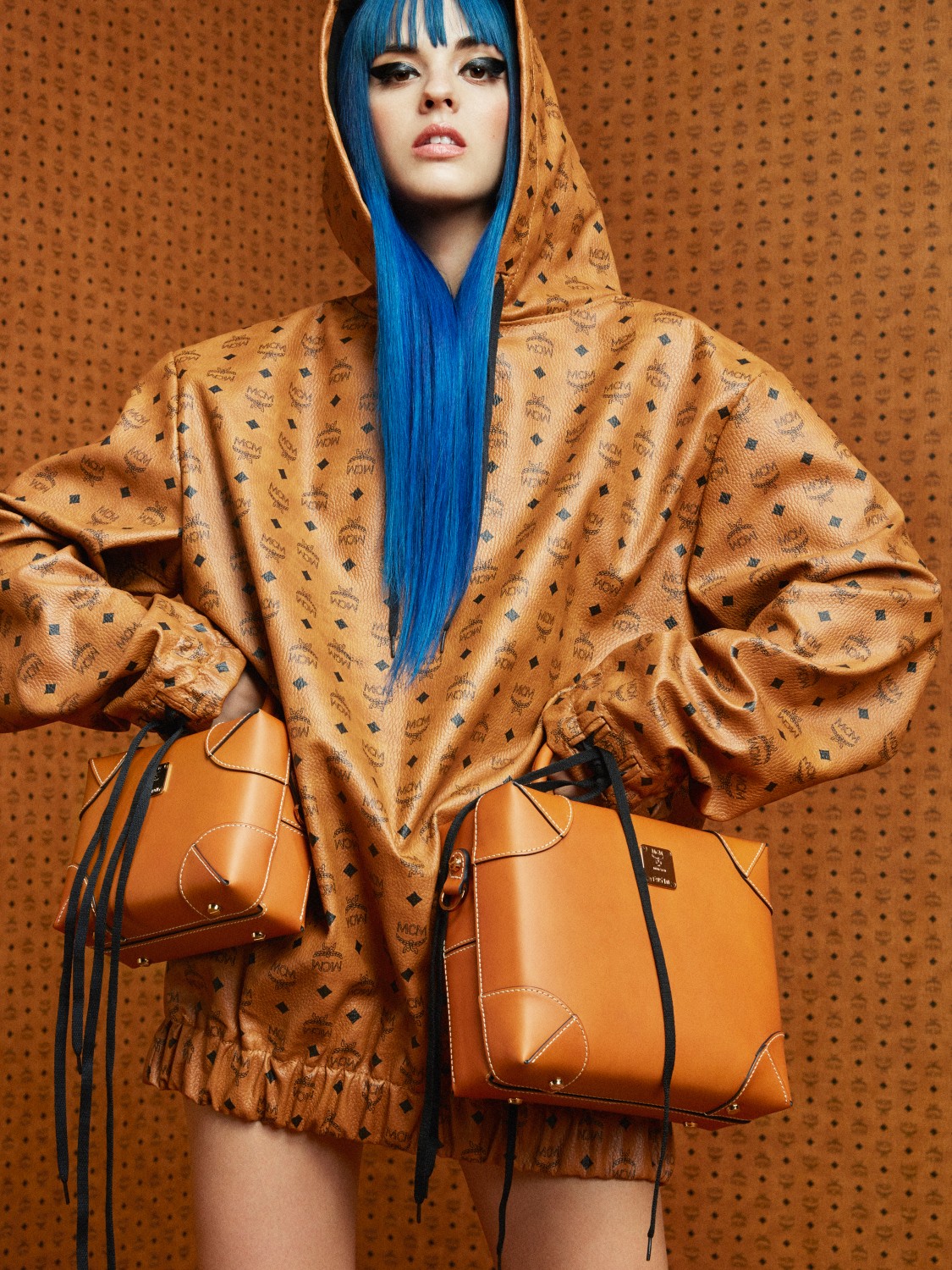 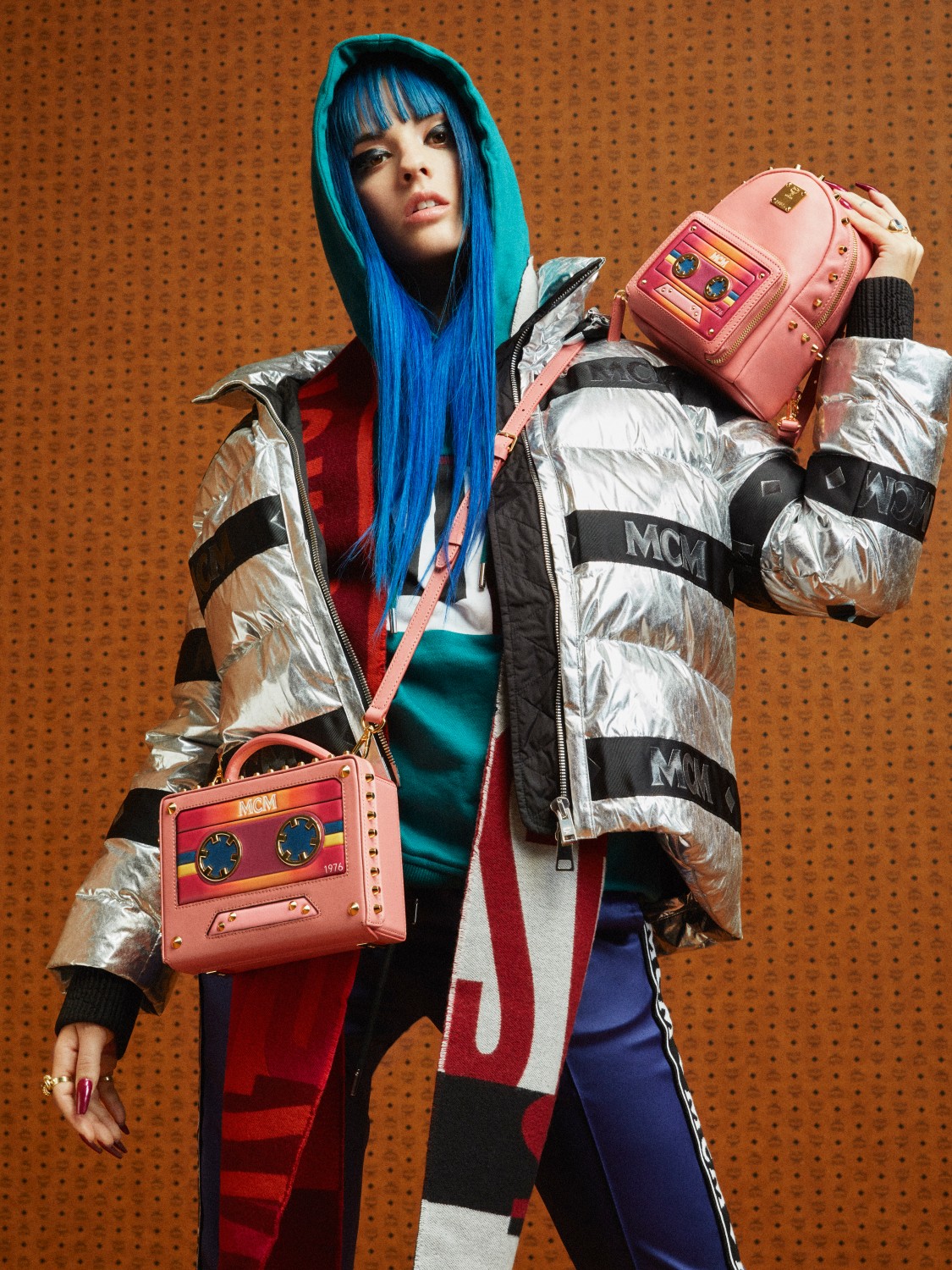 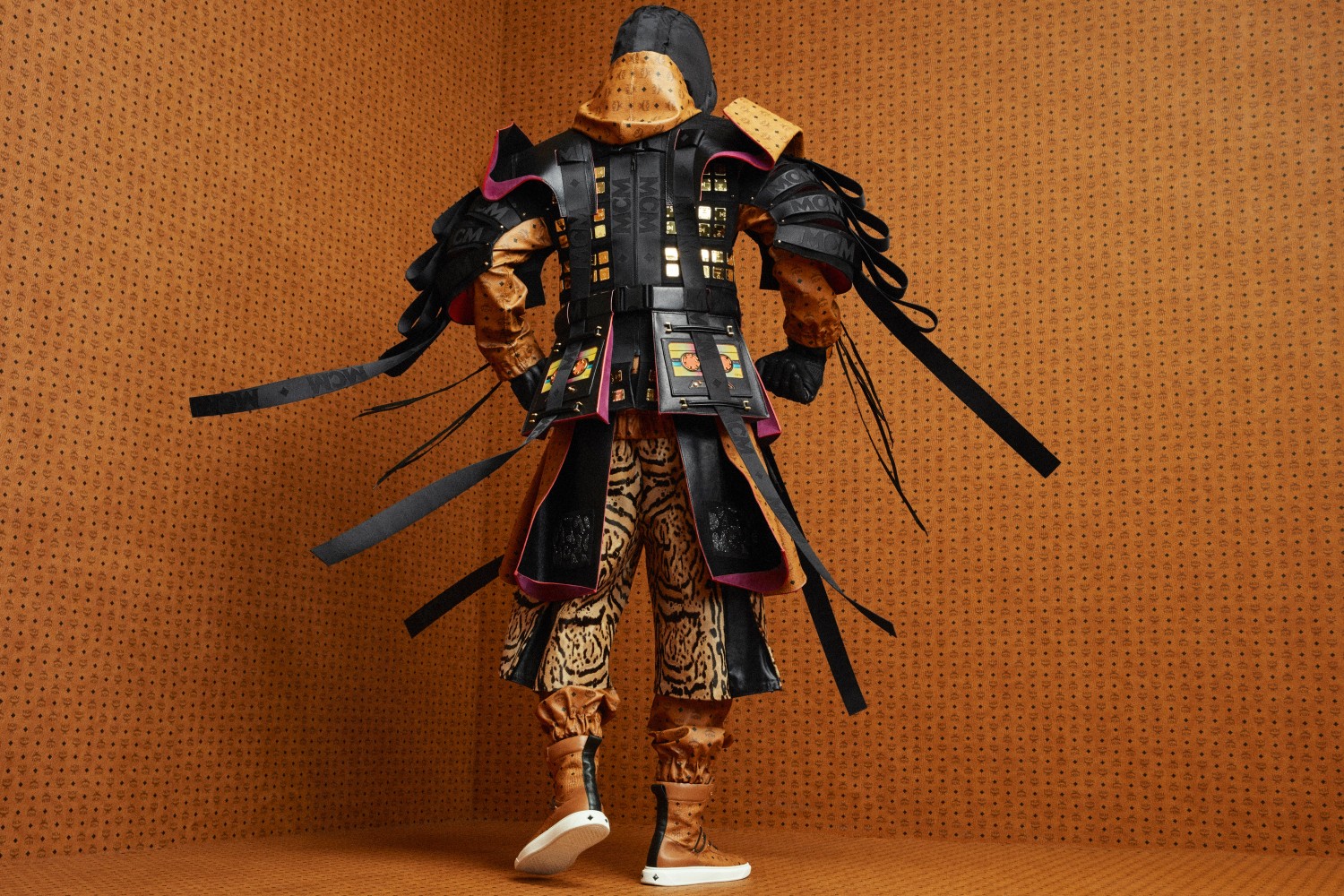 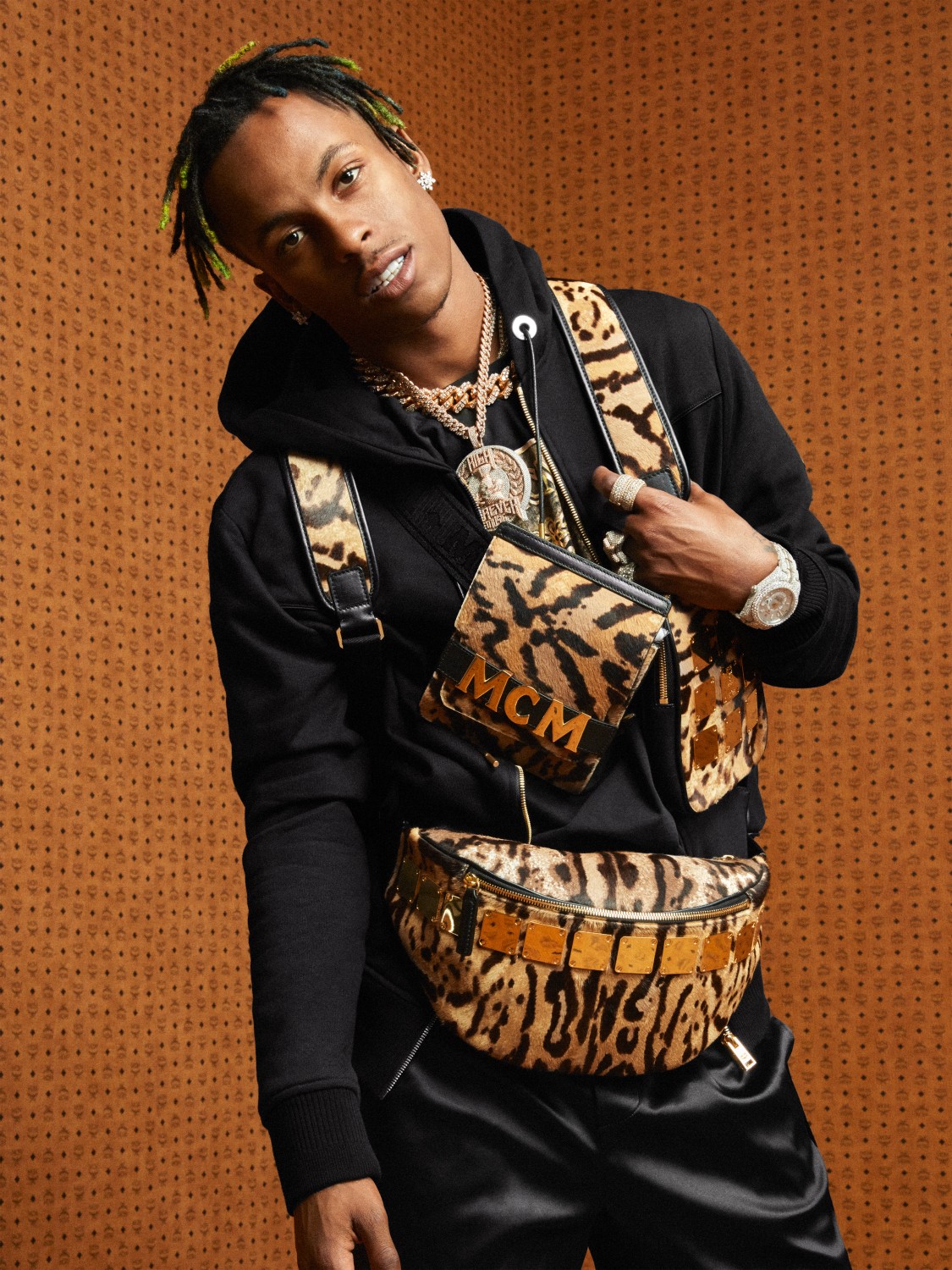 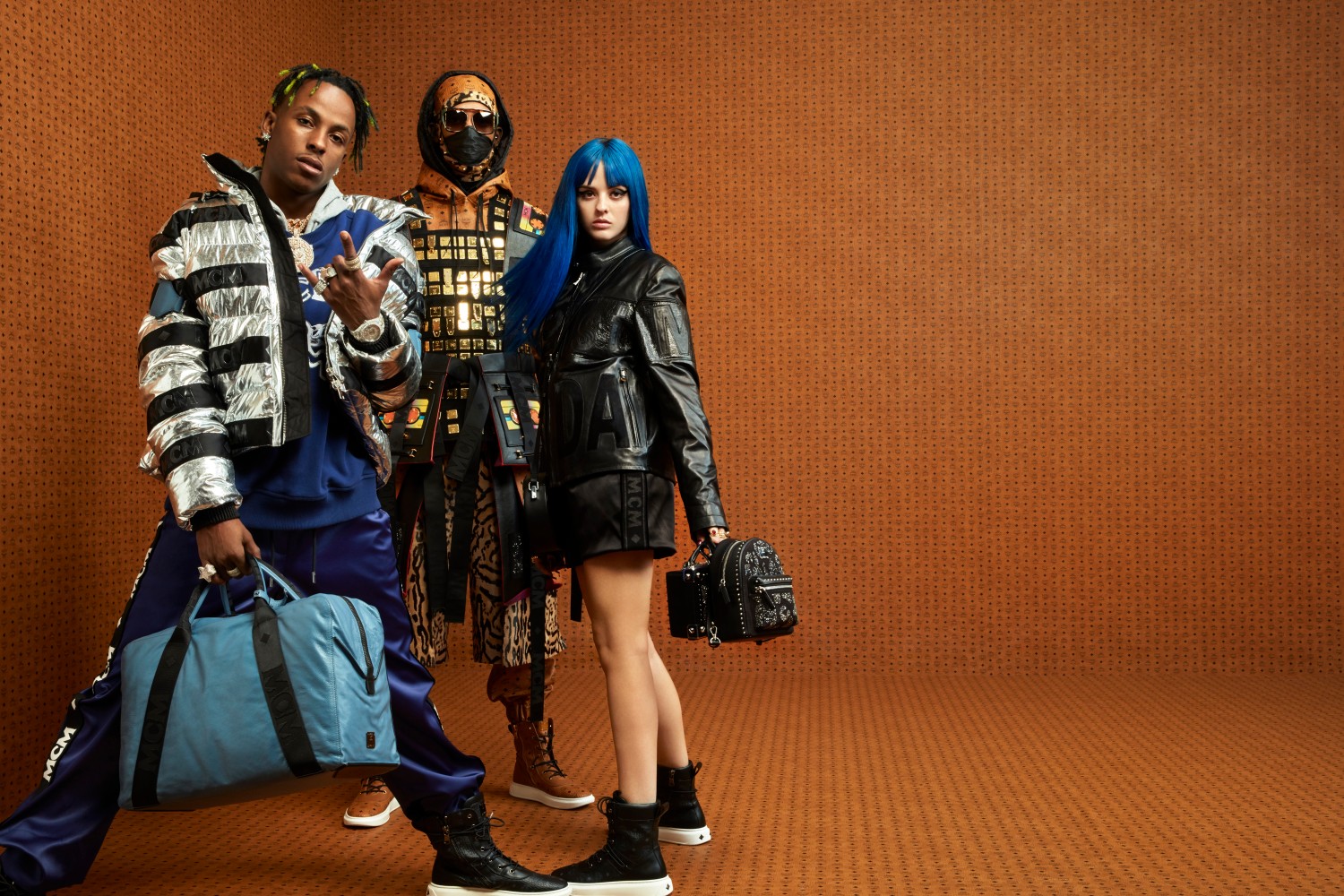 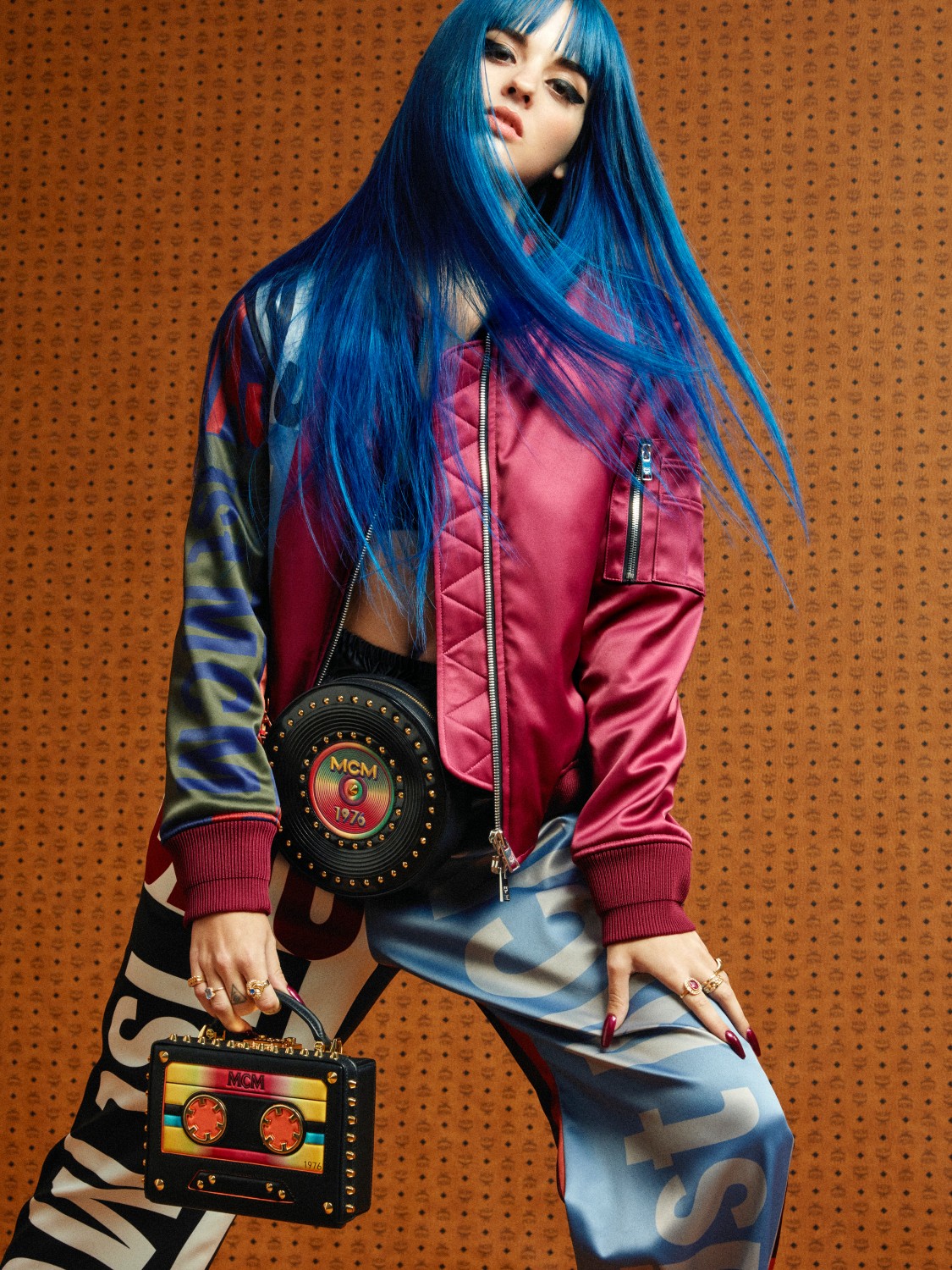 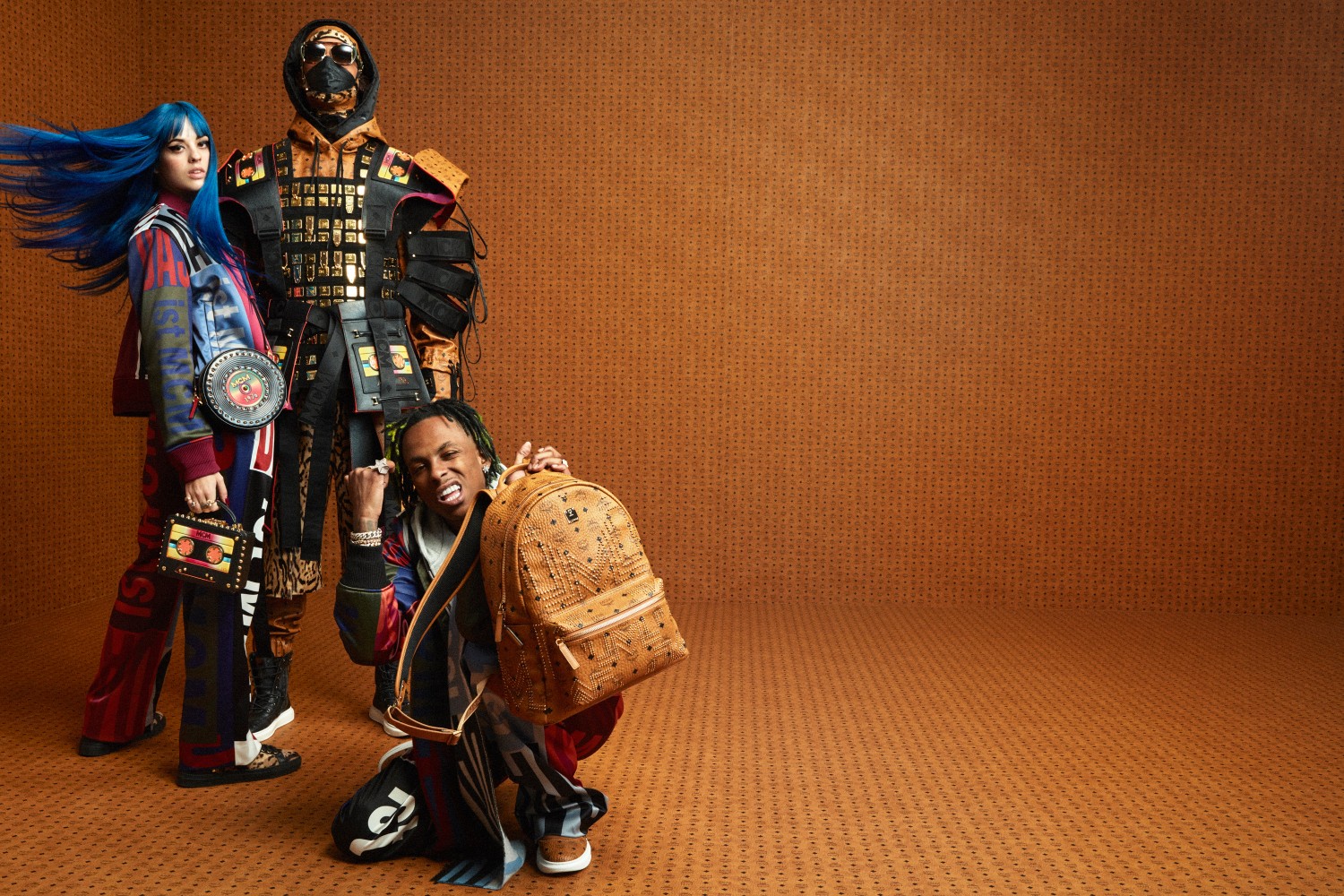 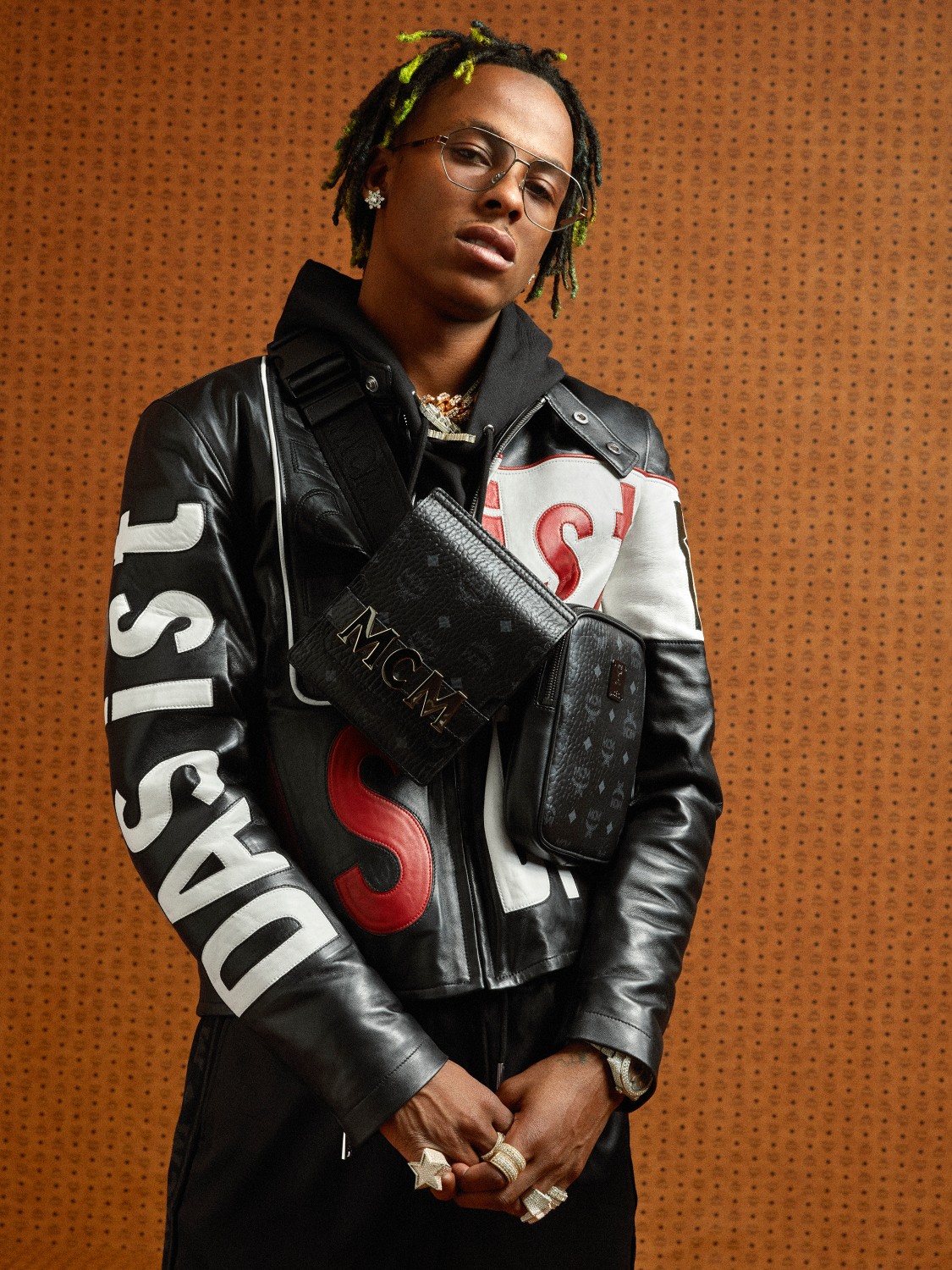