For all of your running needs.

It doesn’t seem long ago that Nike was dropping their boundary-pushing running shoe, the Nike Zoom VaporFly 4%, yet the sports wear sportswear giants appear to be back at it again with the upcoming release of the Zoom Pegasus Turbo.

Specifically, the shoe is set to arrive with the revolutionary ZoomX technology that provides an 85% energy return while also remaining the lightest foam Nike has produced to date. As for the aesthetics, the pair’s upper is adorned in a sleek grey base coat while large orange Swoosh branding is sported on the pair’s lateral side, finally, the midsole rocks a clean white finish with the shoe’s name printed at the heel. Take a look at the shoe below, if you like what you see then sit tight as the Zoom Pegasus Turbo is set to drop on the 19th of July for NikePlus members before seeing a wider release via Nike’s online store on the 2nd of August. 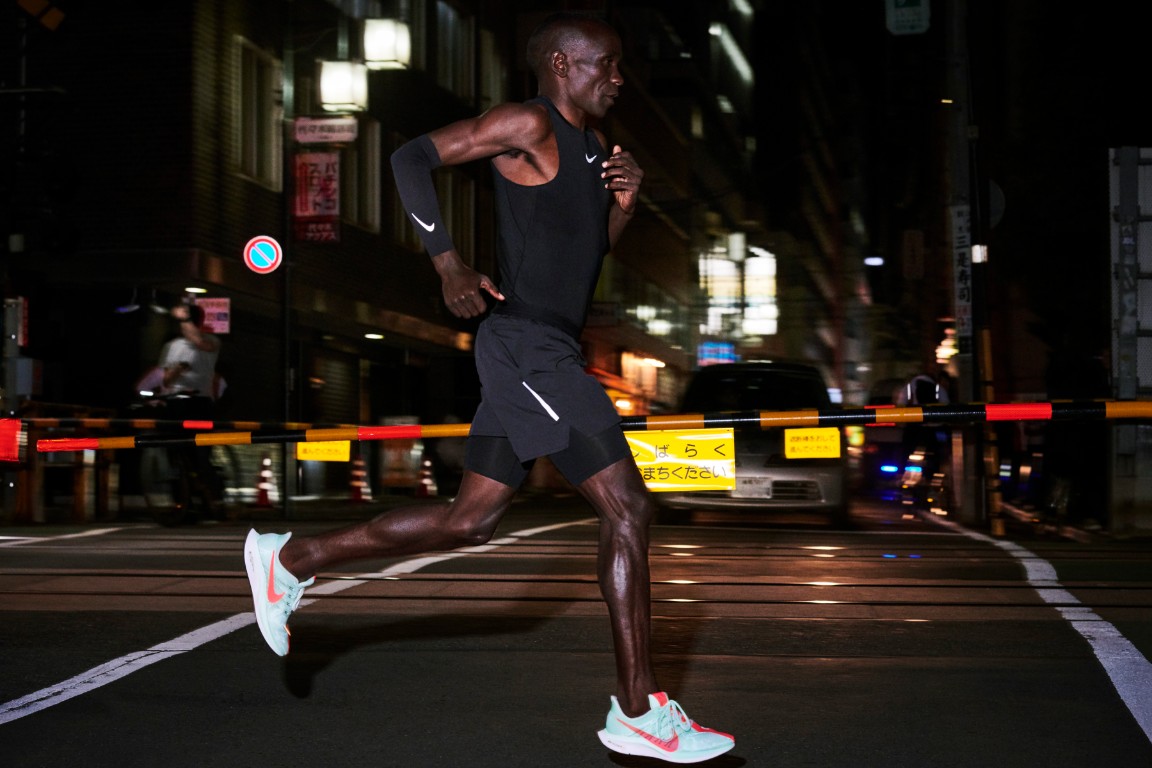 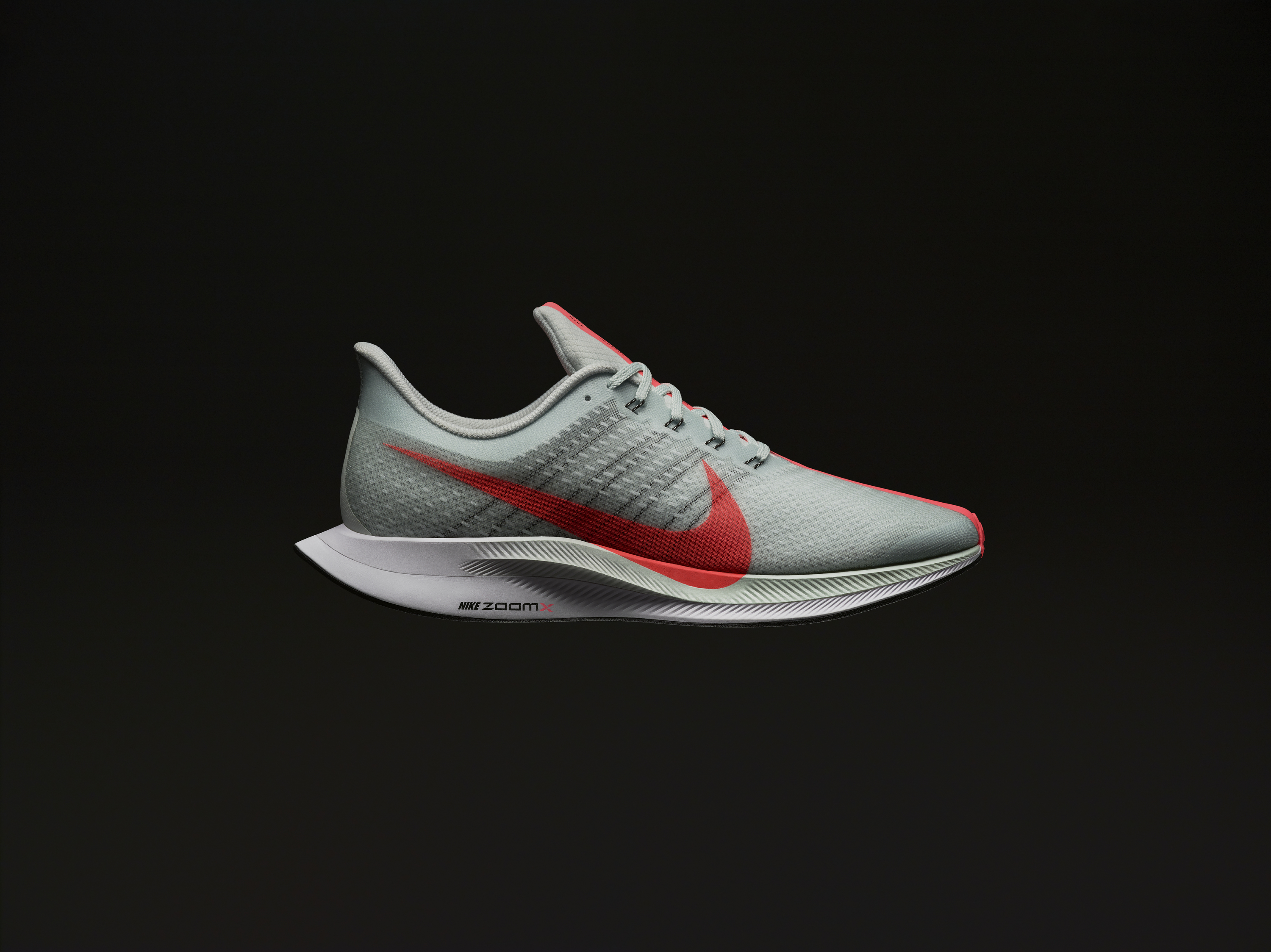 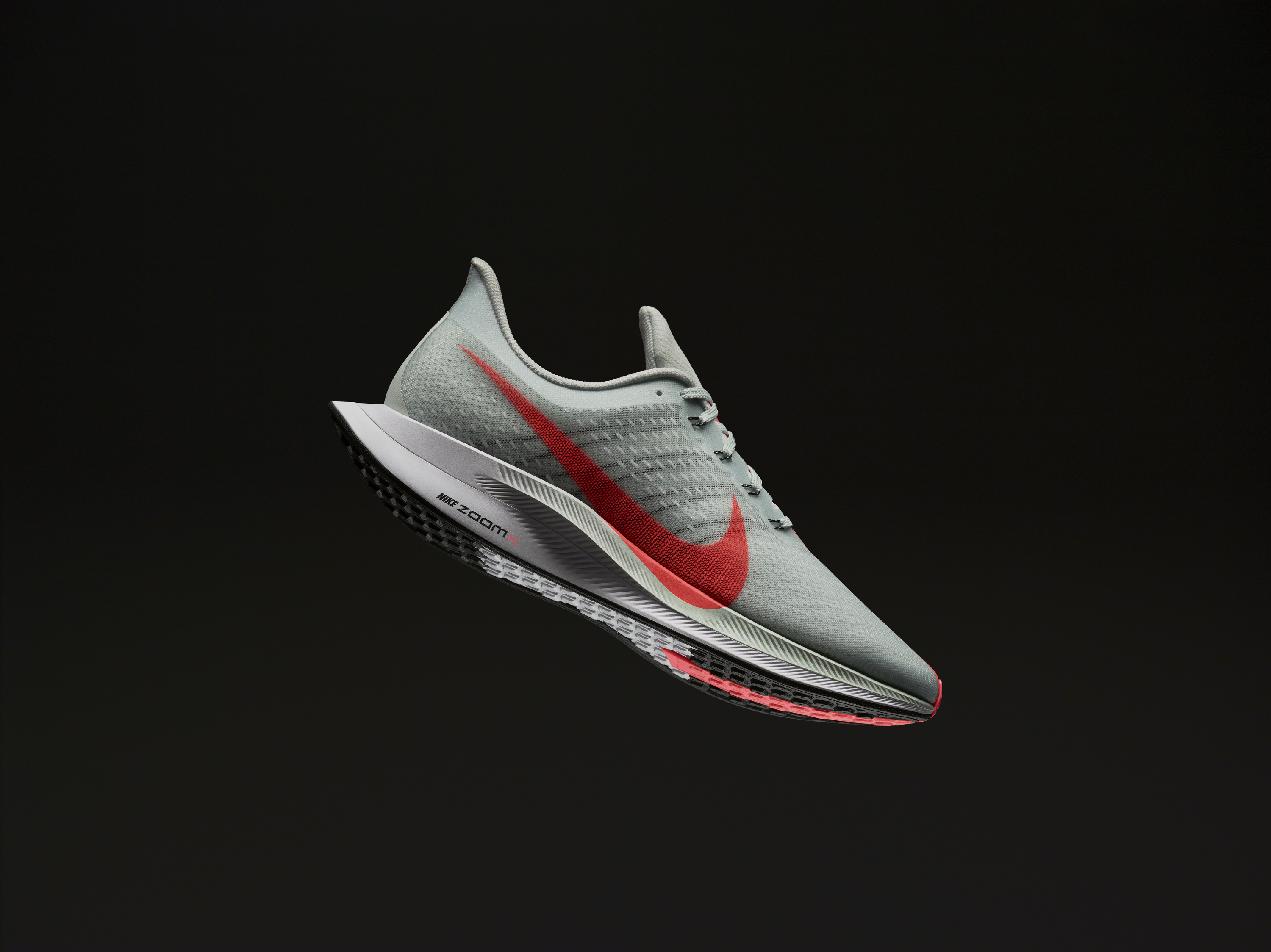 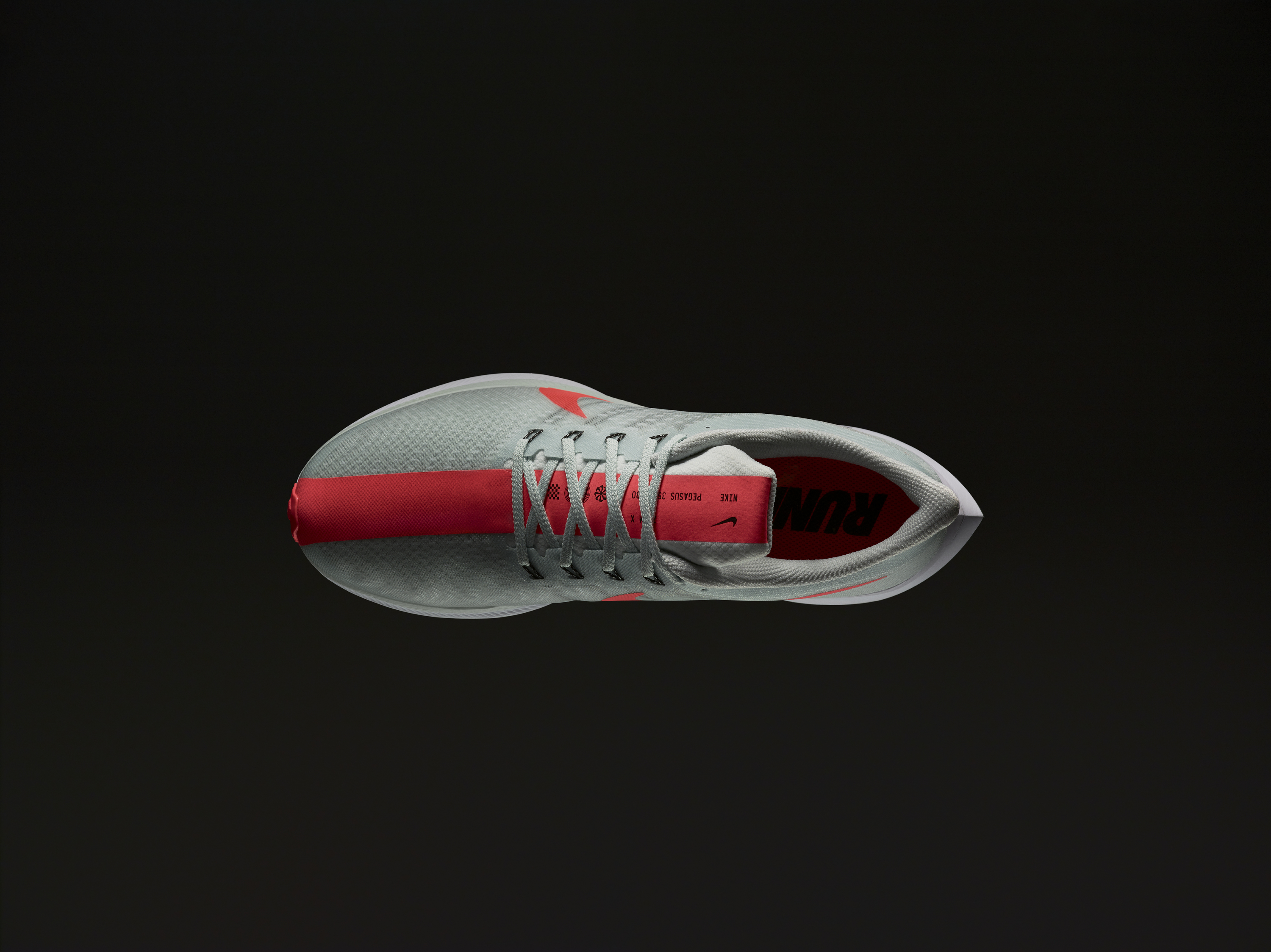 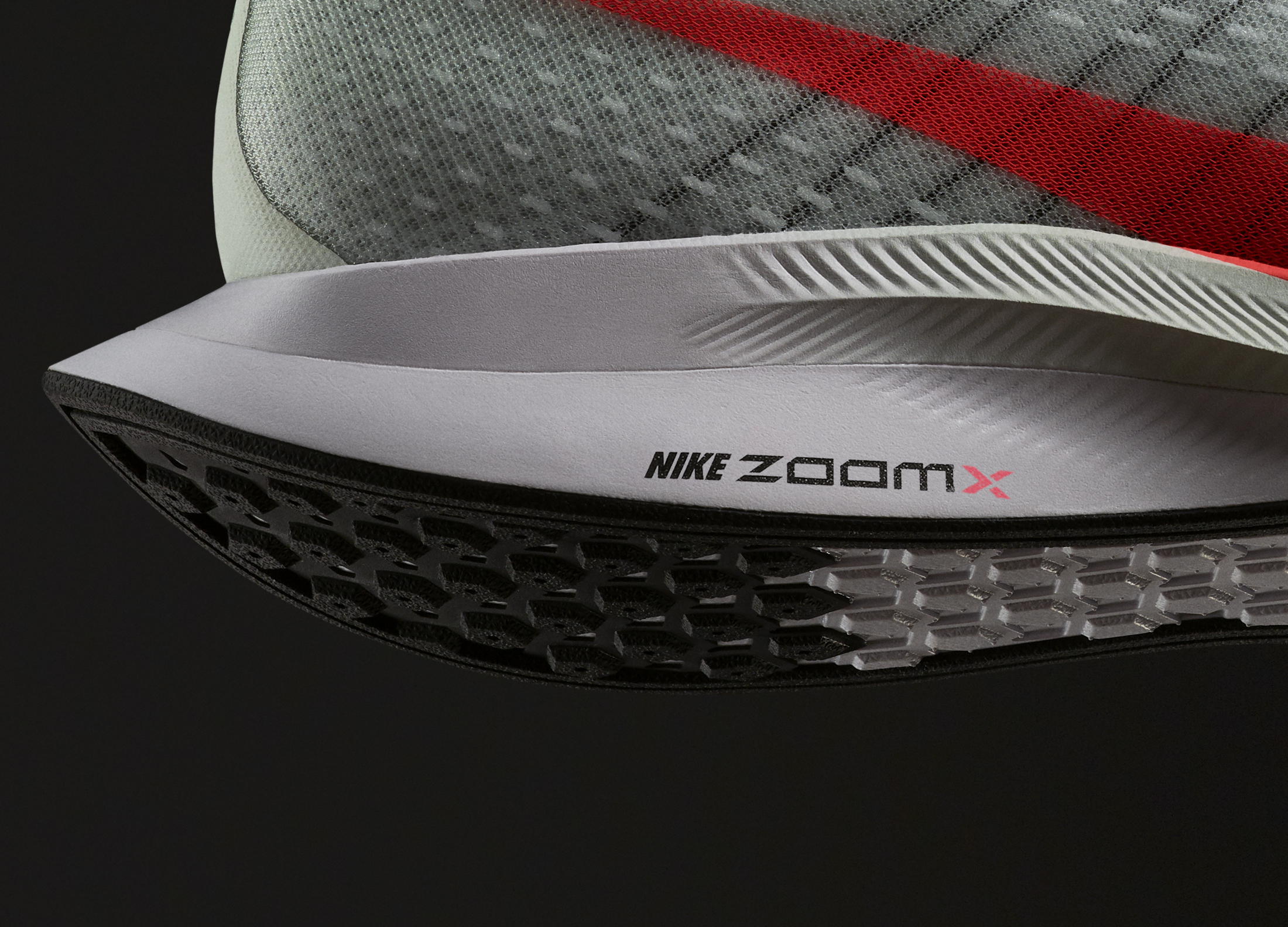 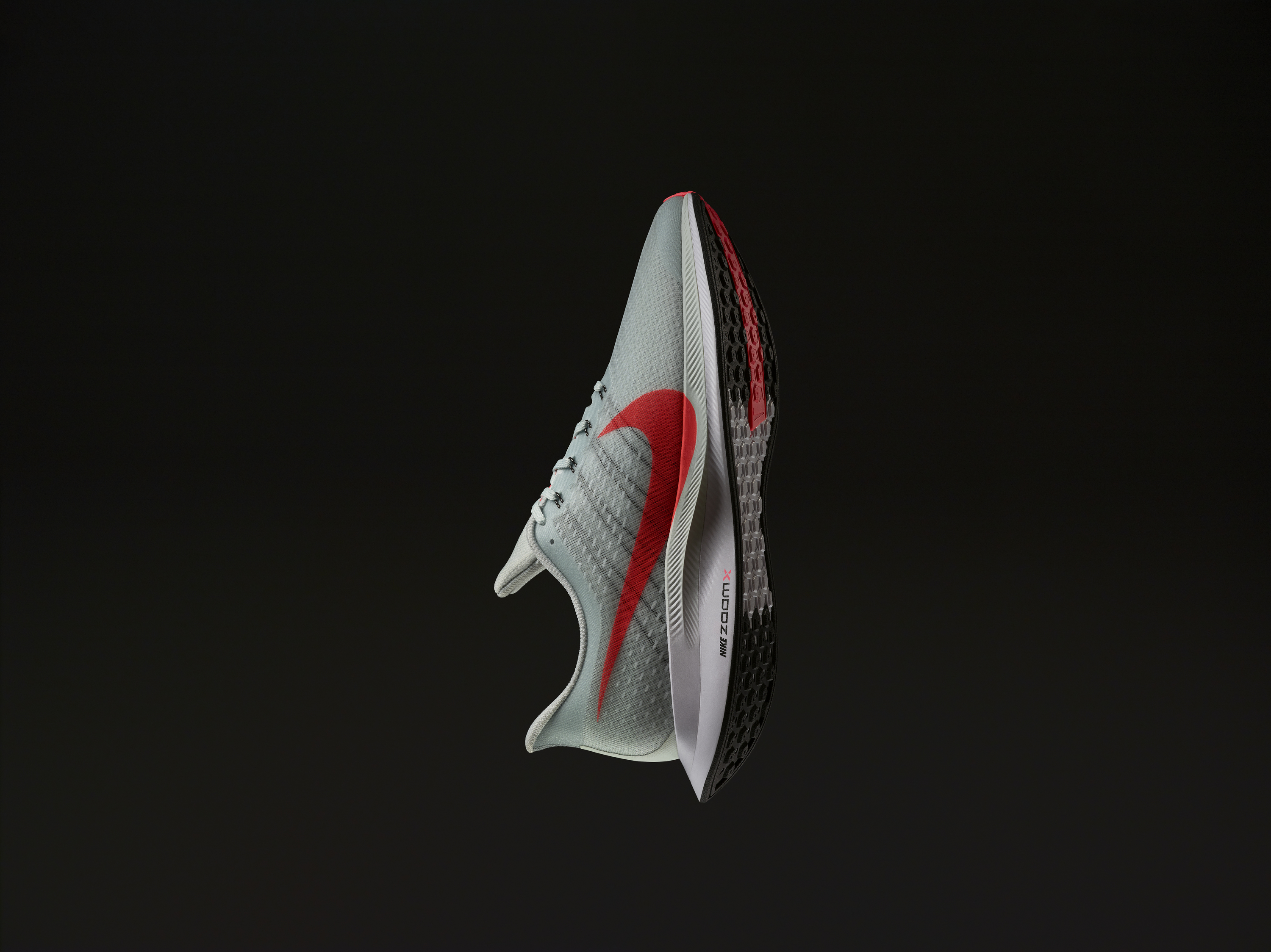 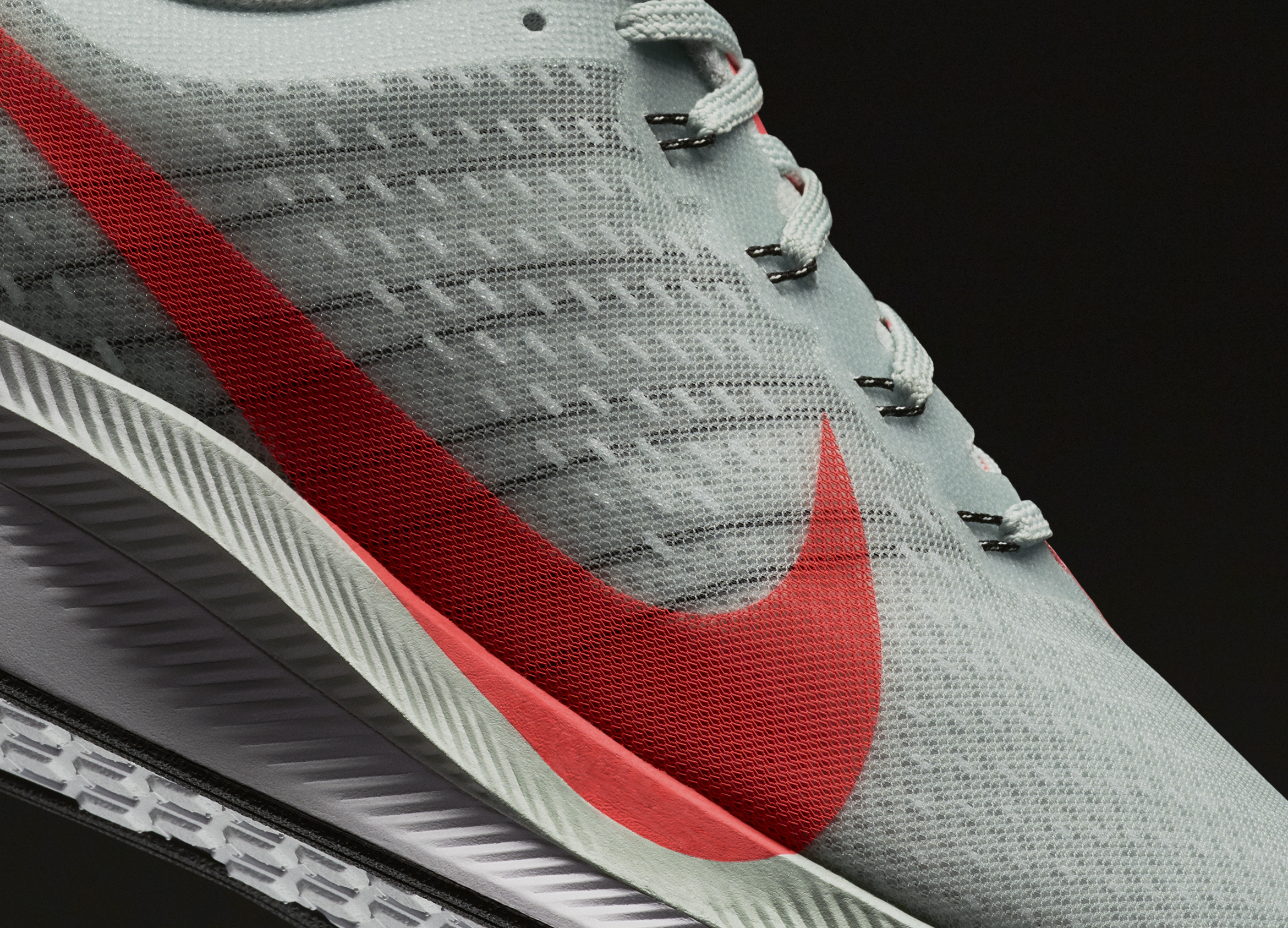 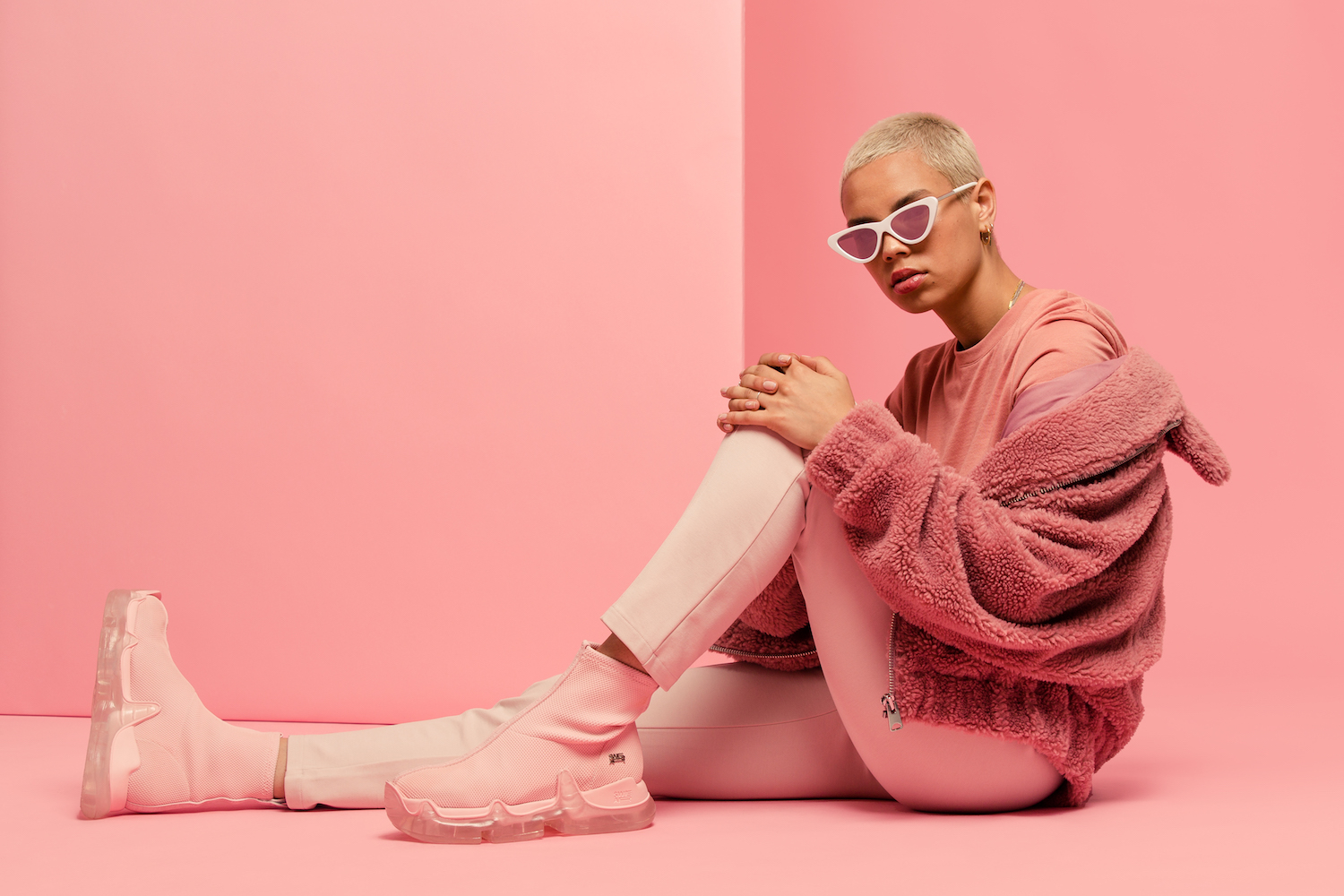