The sliders make a return.

Ralph Lauren is taking to New York Fashion Week this year, making it the 50th Anniversary since the label first made an appearance. Such an occasion, of course, requires a party and the American rapper, singer, songwriter, record producer, entrepreneur and fashion designer, Kanye West, arrived in his usual style.

Specifically, West rocked up to the event in a Ralph Lauren suit as well as his now infamous sliders. However, it wasn’t his style that caused a stir as the creative demanded that a reporter left the venue after she asked about Tyson Beckford’s recent comments regarding his wife, Kim Kardashian West. Take a look at his fit below and click the following button to shop Ralph’s formal offerings. 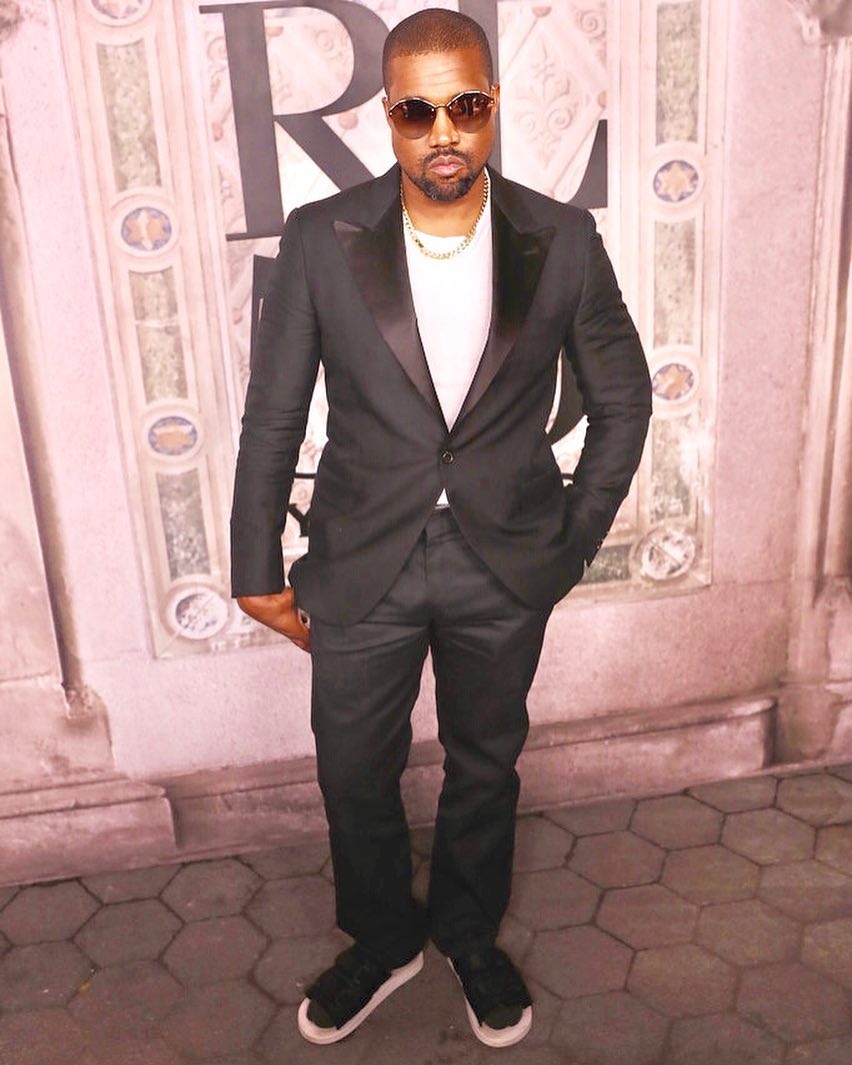 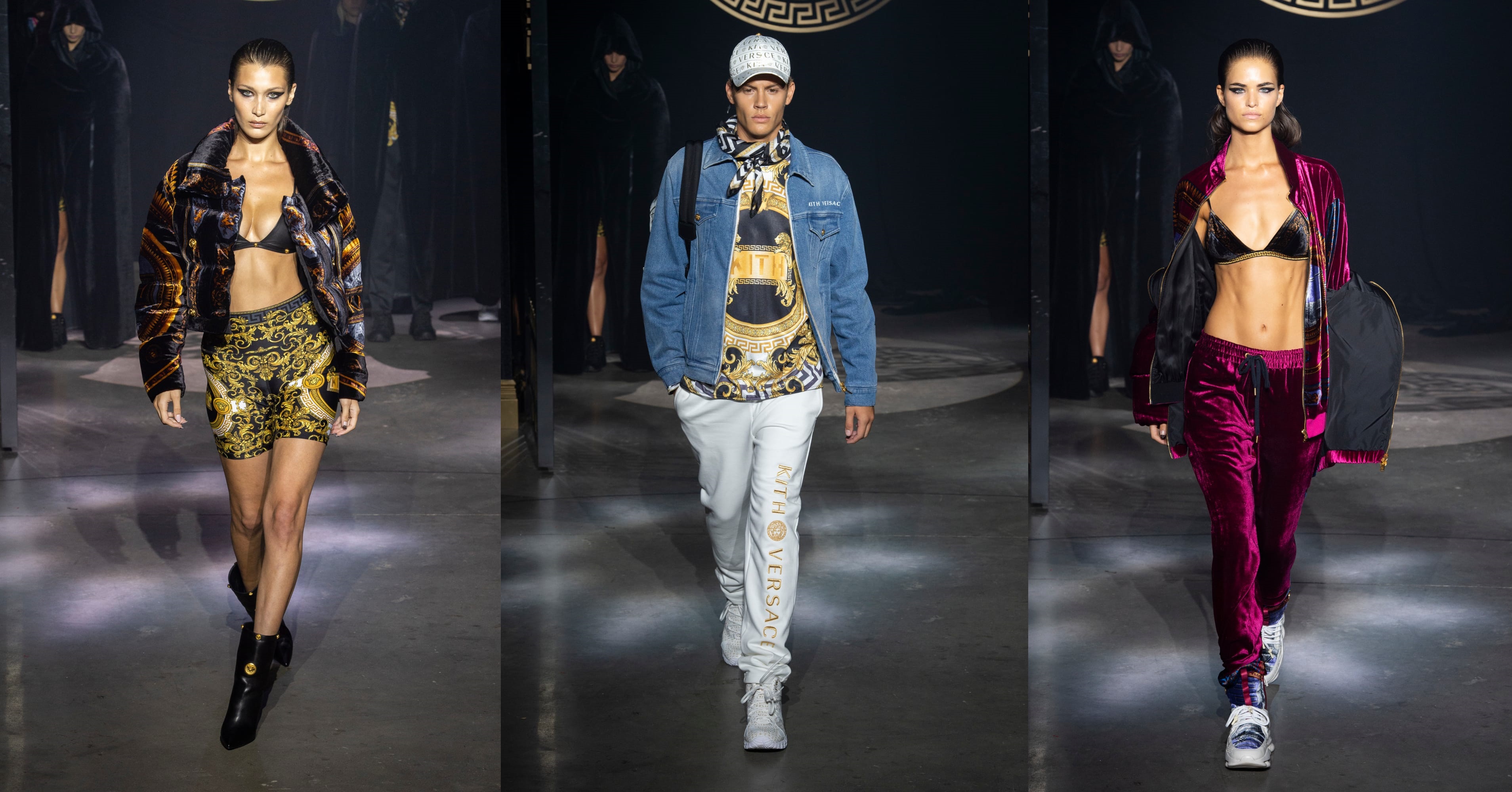 KITH and Versace Debut Their Collaborative Collection at NYFW

KITH and Versace Debut Their Collaborative Collection at NYFW