Cardi B has Officially Partnered with Reebok

With collaborative products on the way.

The American rapper, songwriter and television personality that is Cardi B recently confirmed the existence of a collaborative relationship between her an none other than the global athletic footwear and apparel company, Reebok.

Although this may come as a surprise, it shouldn’t as the brand has frequently held a reputation for siding with those who other companies may feat to, for example back in the early ‘00s Reebok were using expletives and what were then upcoming hip-hop artists in ad campaigns that very few had come close to mirroring in size.

As for what to expect with this collaboration though, the duo haven’t specified yet what is on the way but if you stay tuned we will make sure to fill you in as soon as the story develops. 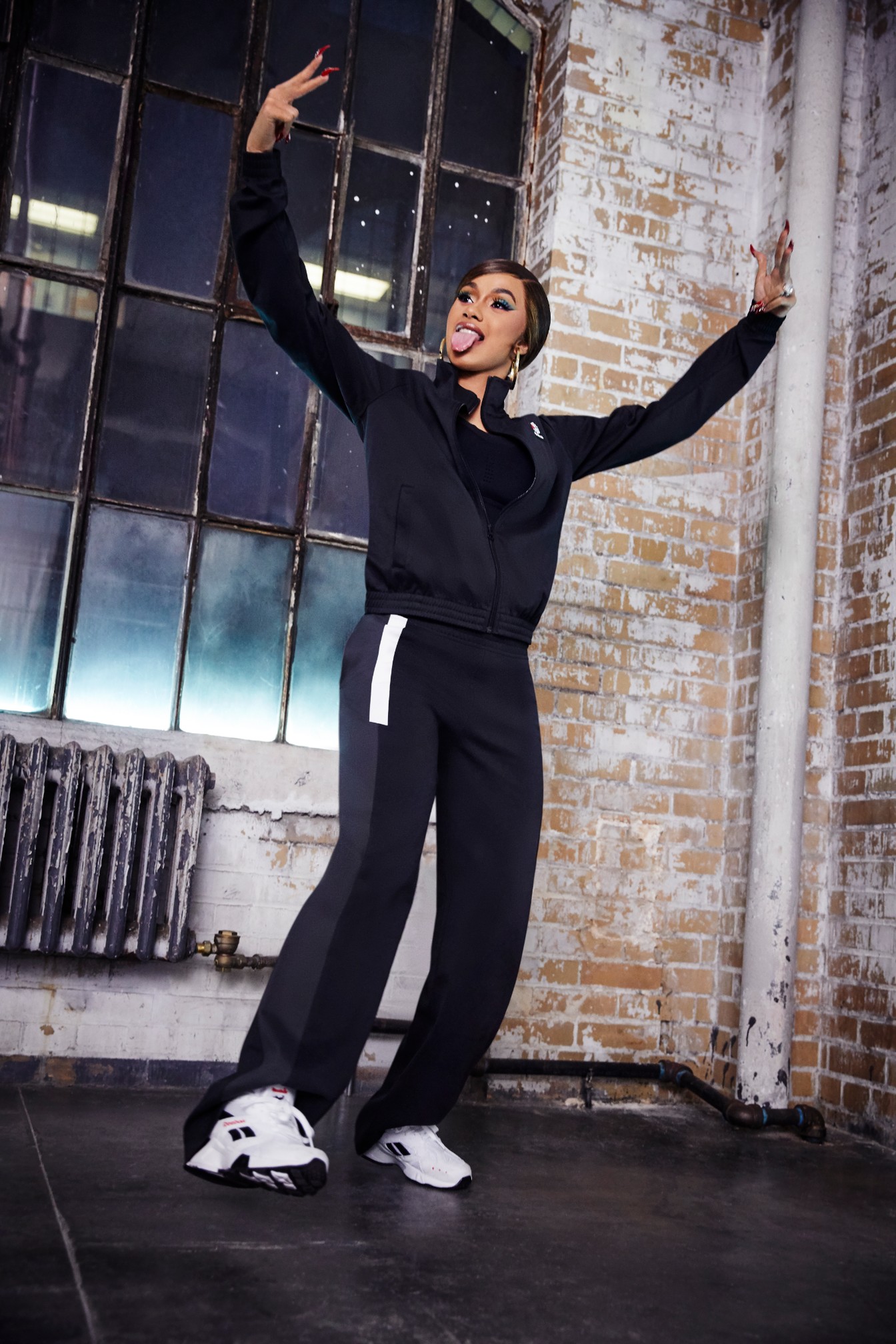 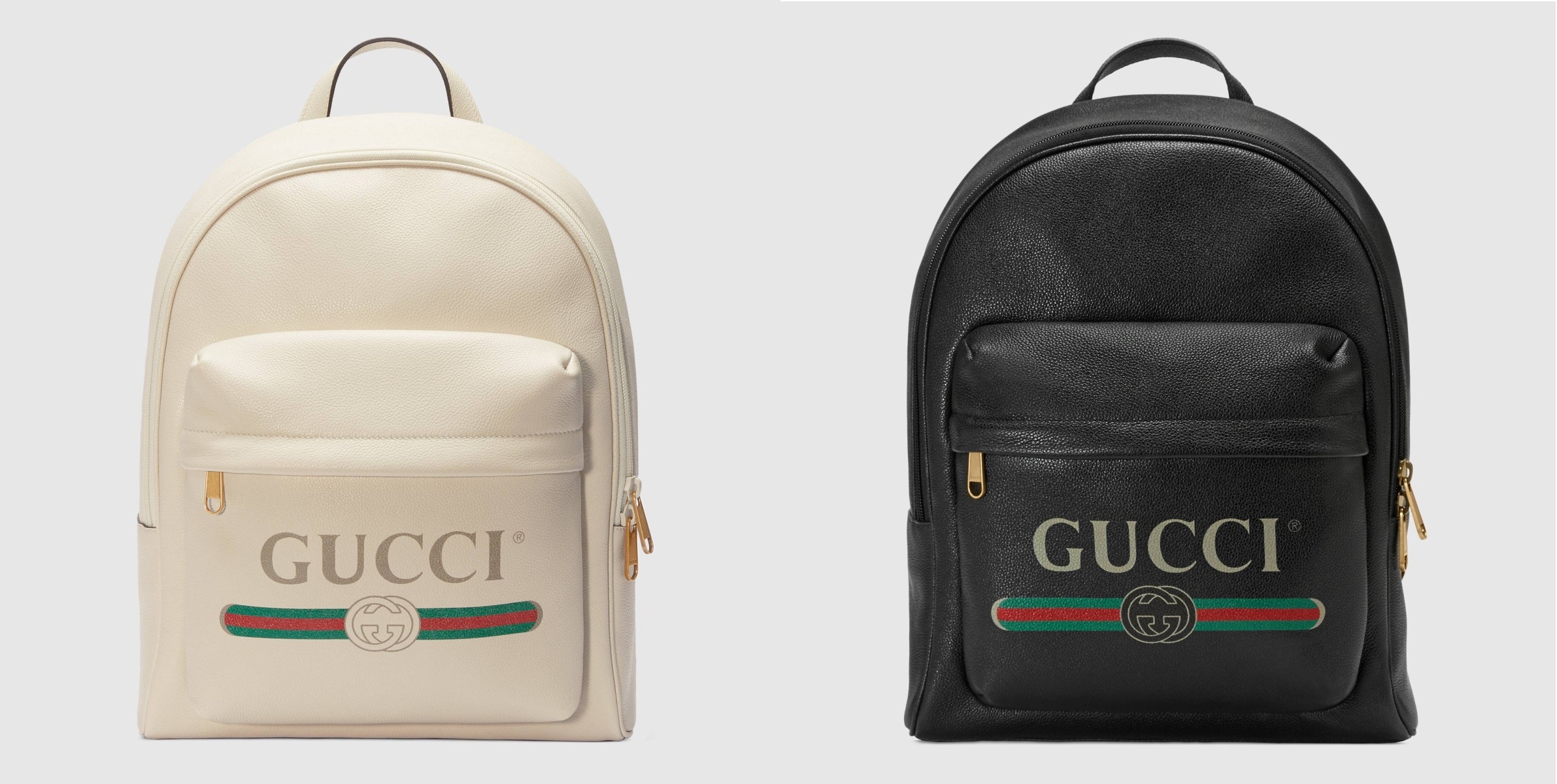