Before heading to Russia and Siberia for the imagery

PUMA and Outlaw Moscow have recently linked up to drop the second episode of their collaborative collection. Specifically, the weekend just gone saw the collection titled “Freedom” hit stockists allowing fashion enthusiasts to own a piece of clothing that was created out of the sense of exploration and self-liberation.

As for what to expect with the offerings, the pieces that are completely robust in winter time were given the form of footwear, apparel and accessories. More precisely the shoes in question take on the Avid Rugged Graph Outlaw and Ren Boot Outlaw models, while the garments often sport simple branding upon red, white or black colourways.

Take a look at the duo’s collaborative pieces below via the imagery shot at a frozen Lake Baikal in Siberia, the streets of Moscow and a 19th-century imperial palace. If you like what you see then you are in luck as its available now. 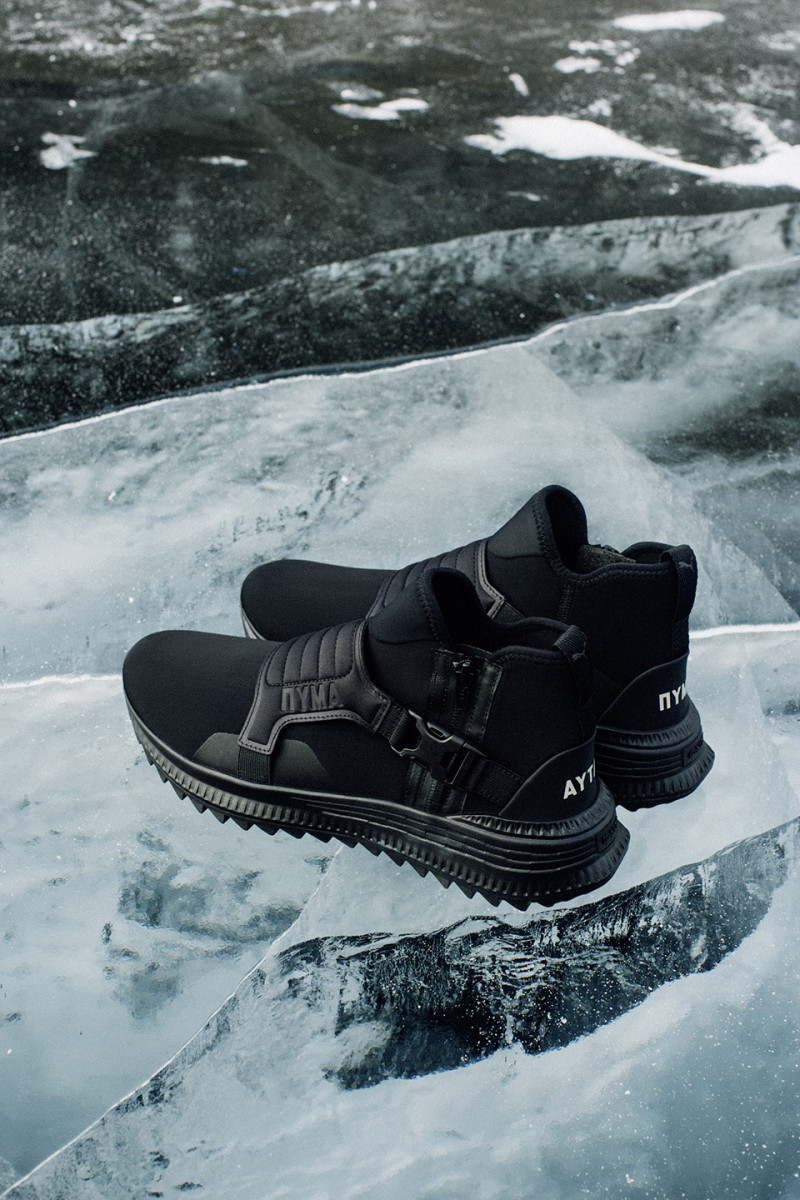 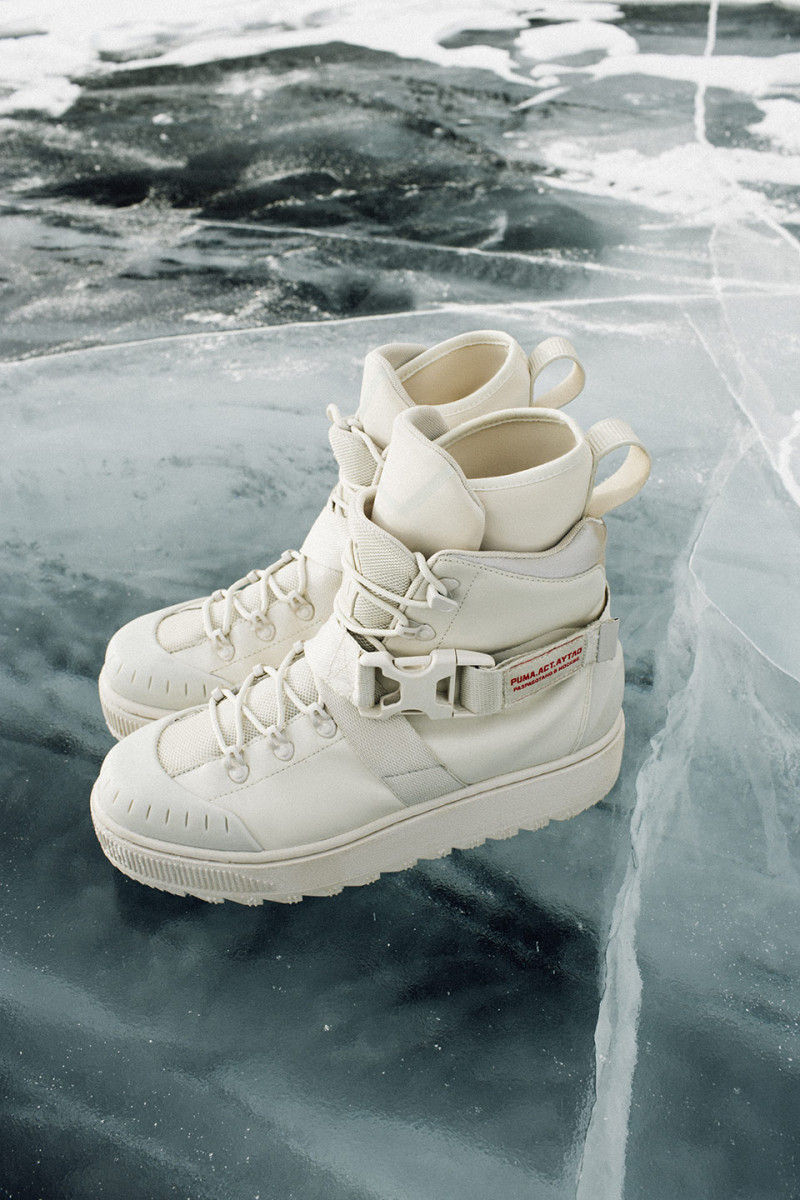 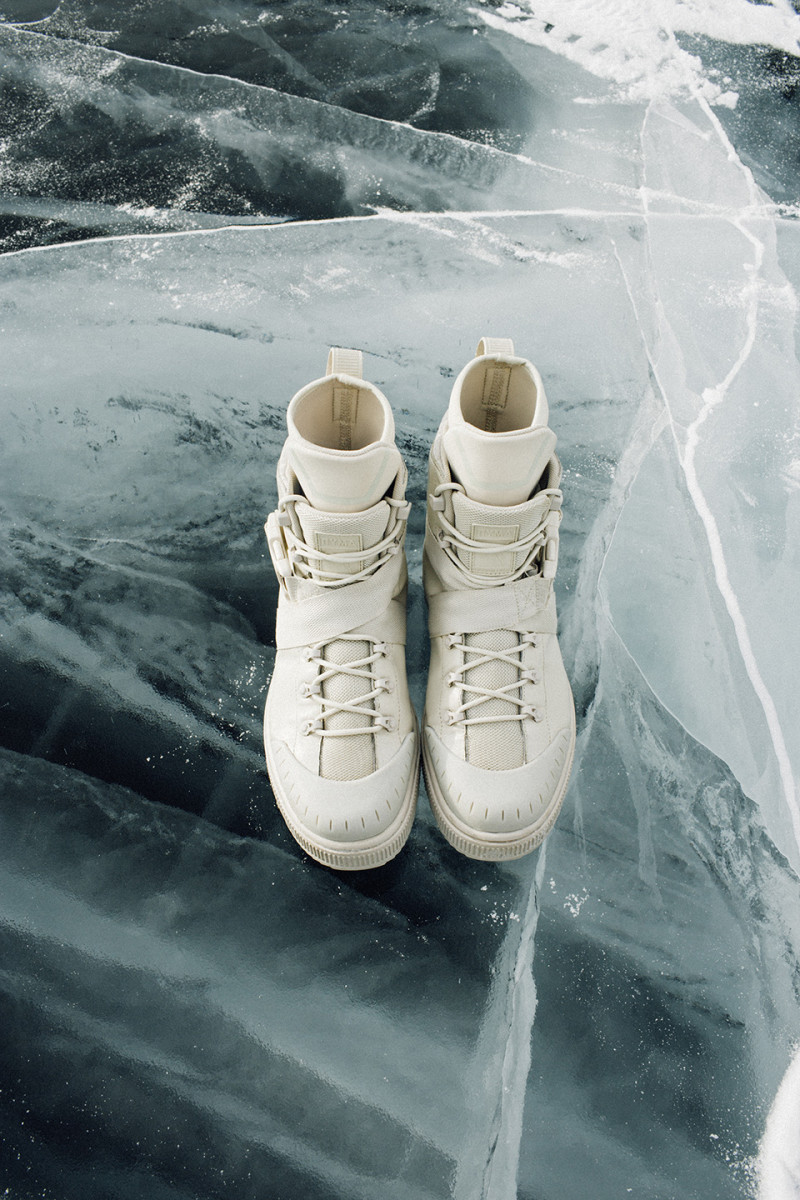 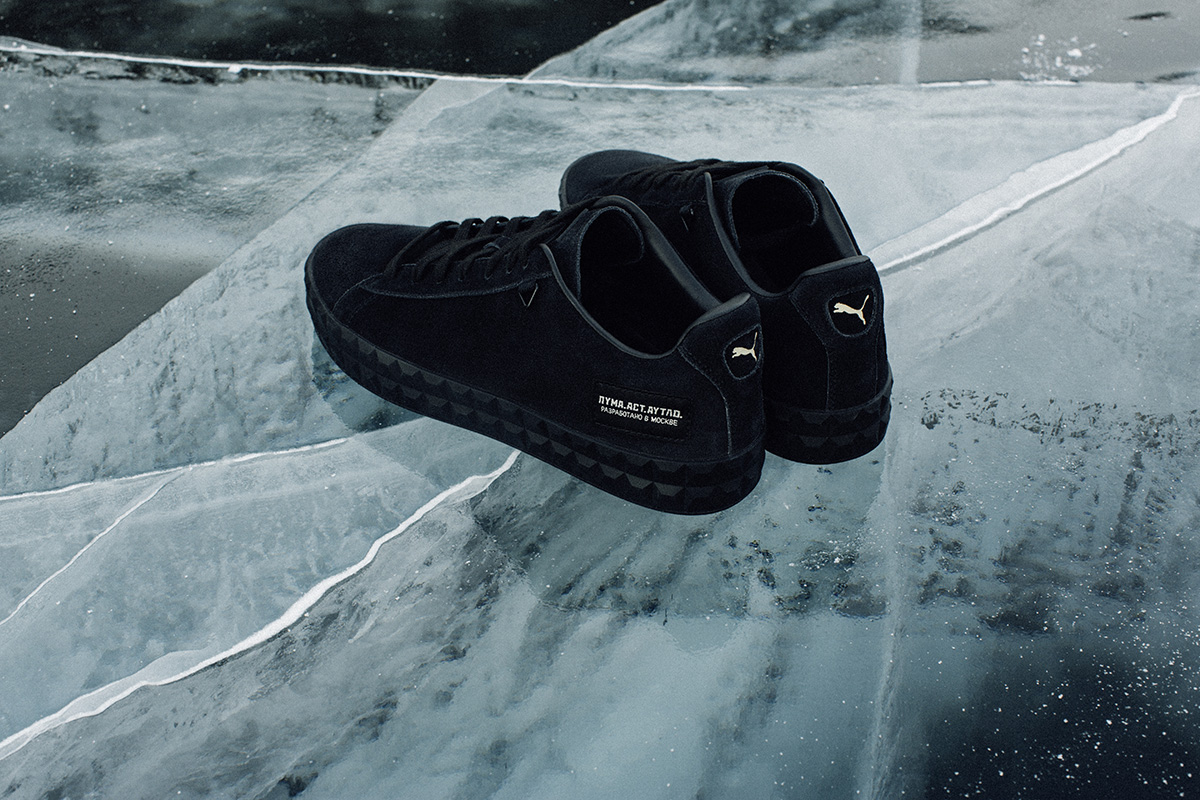 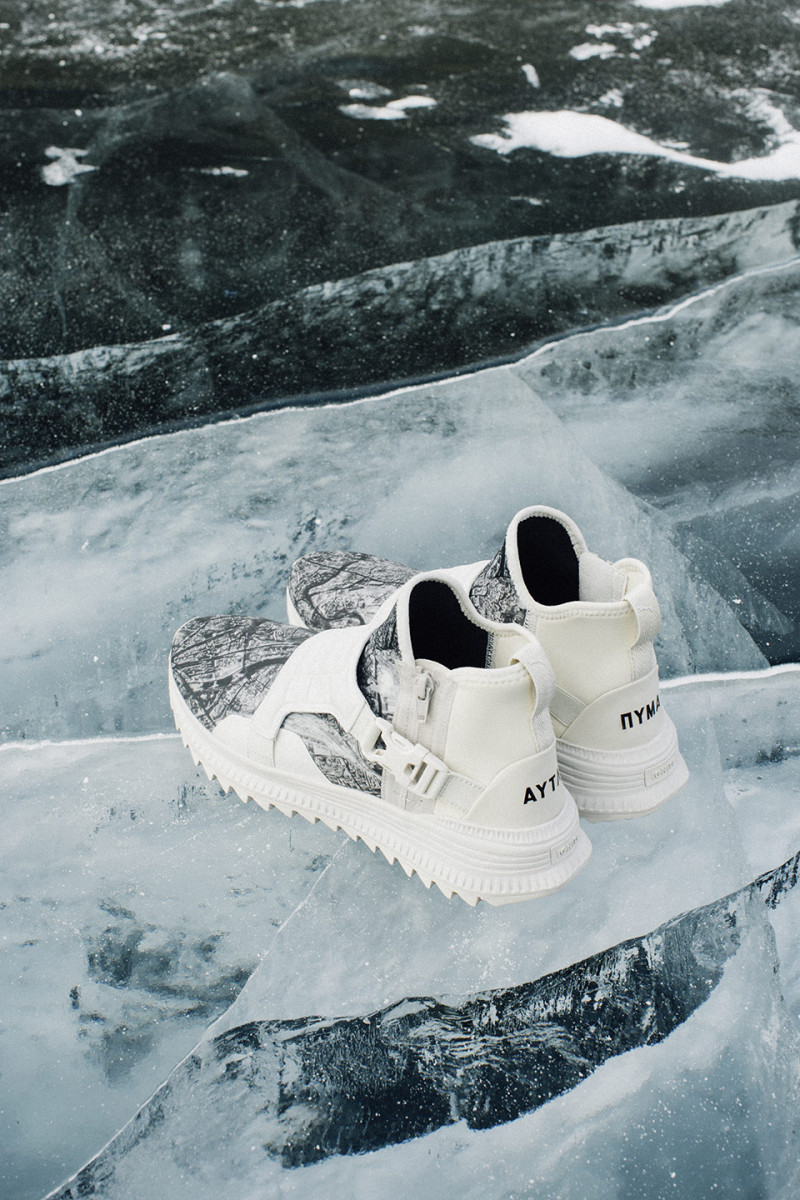 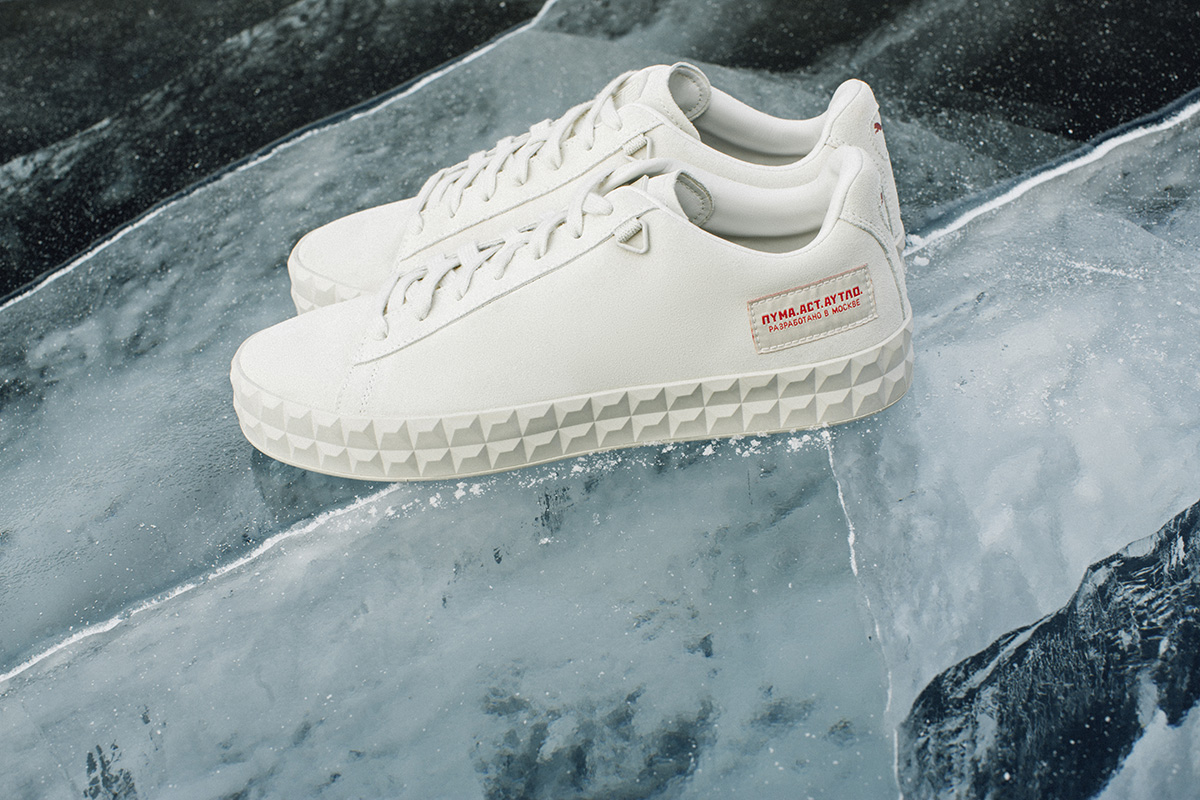 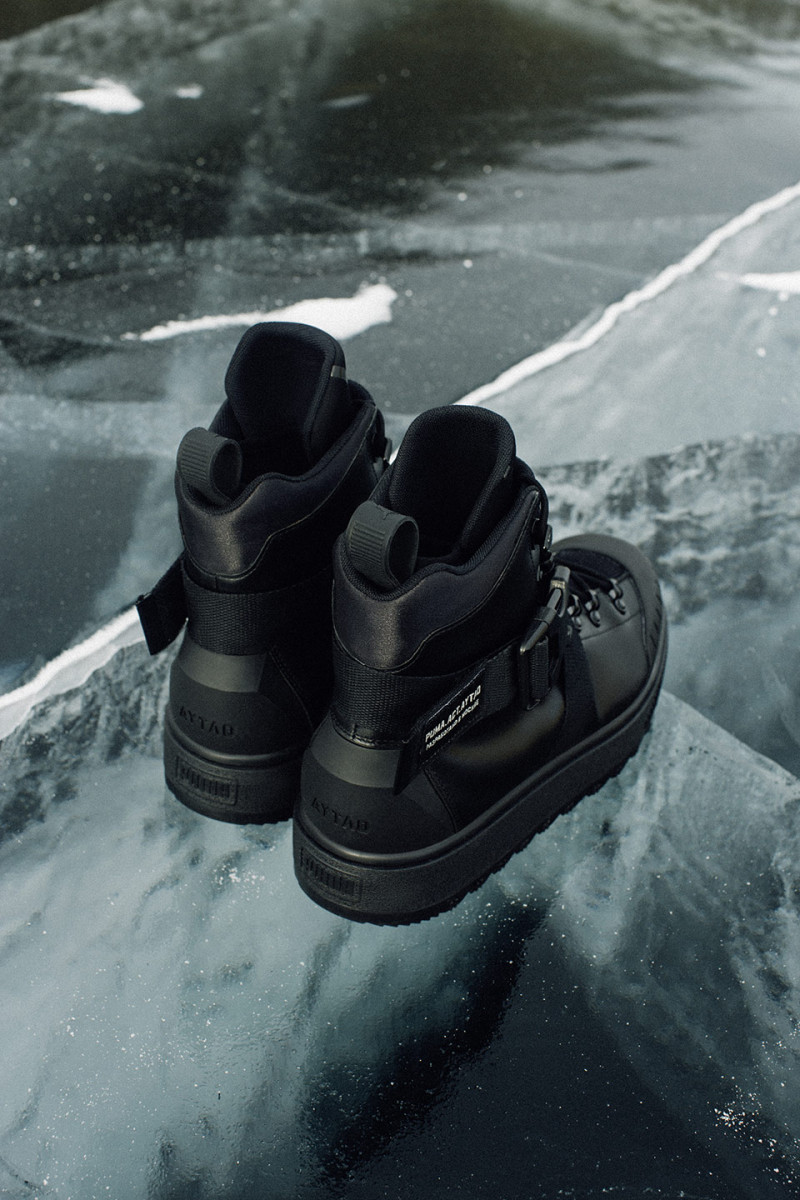 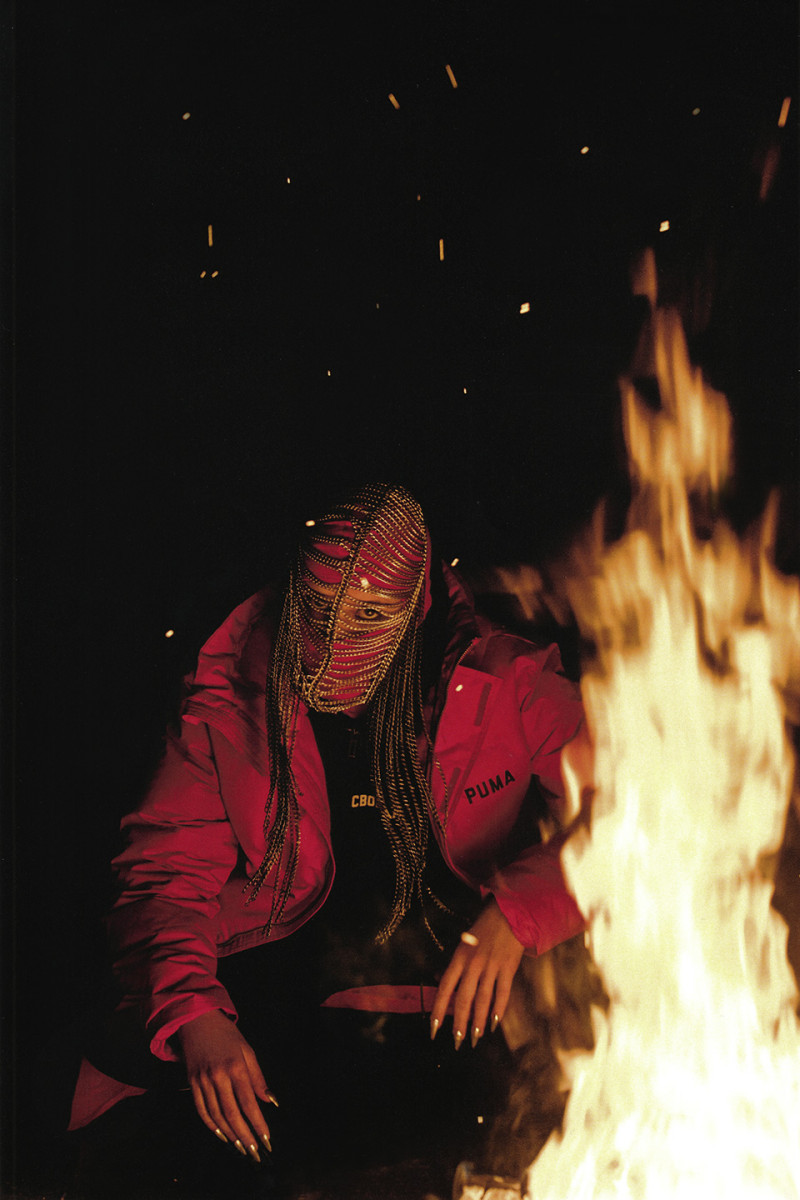 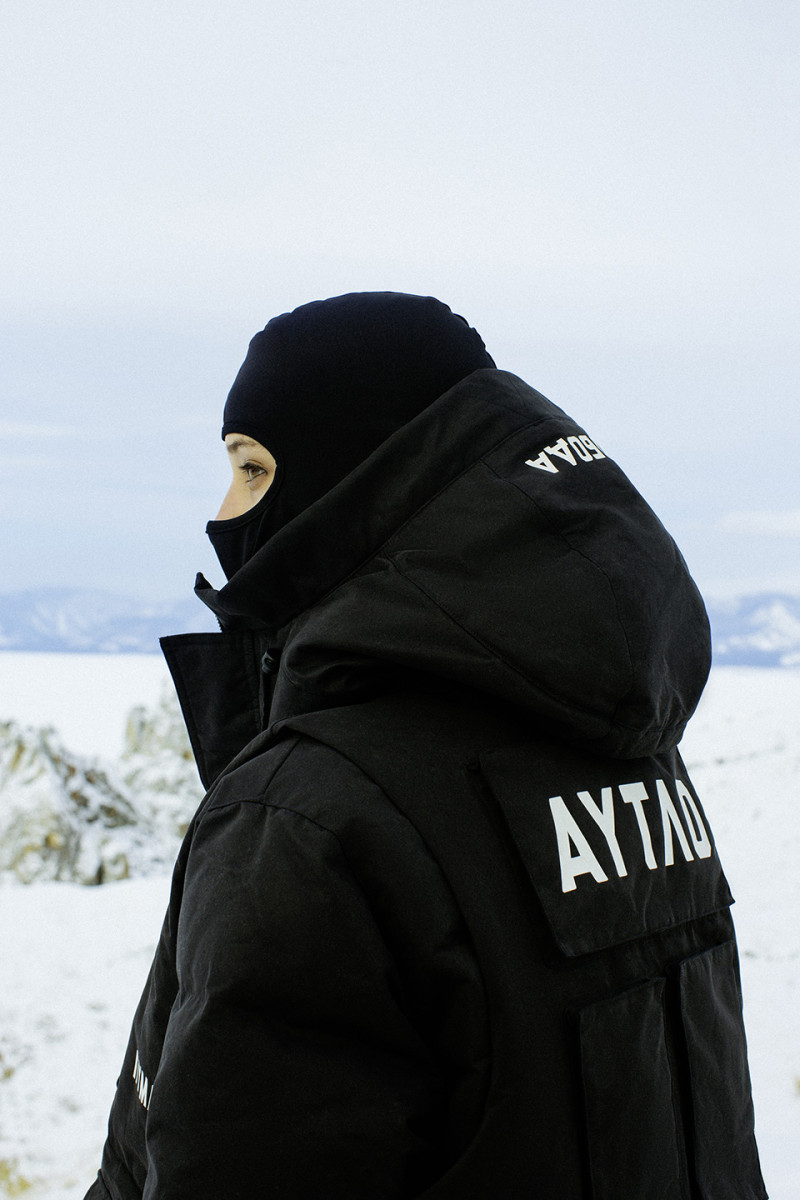 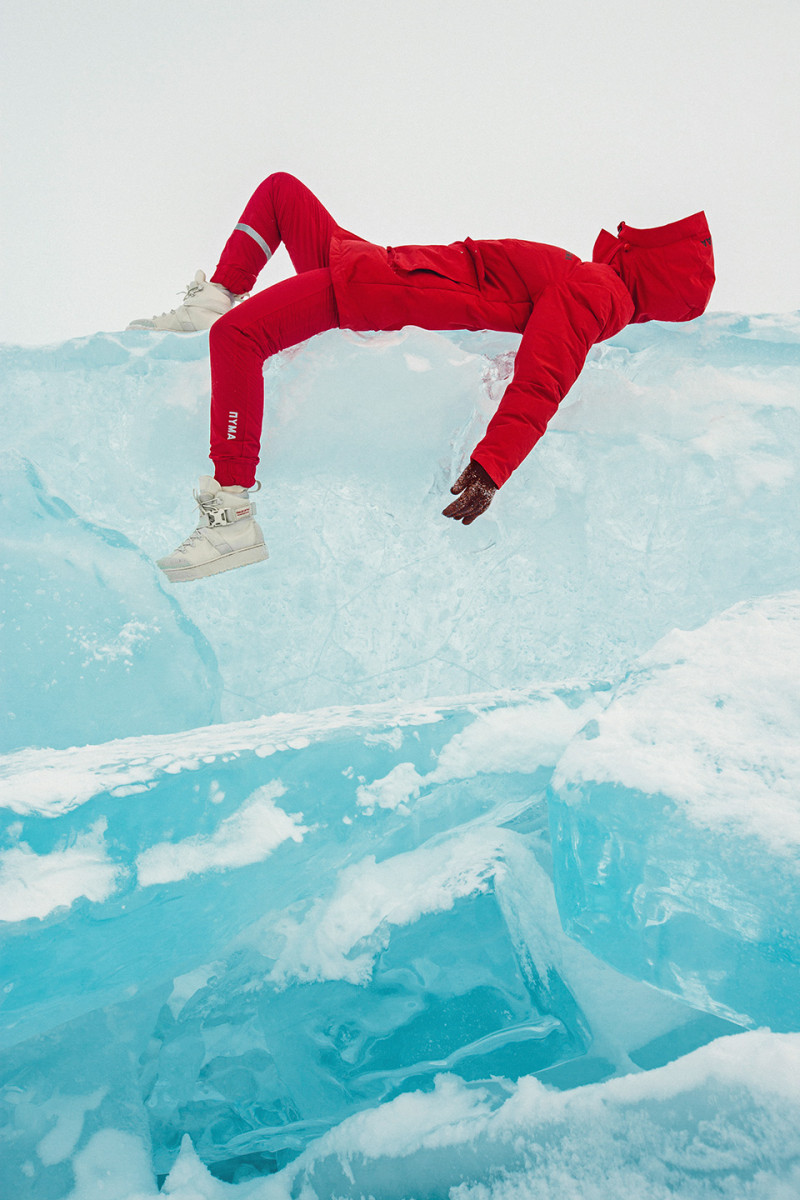 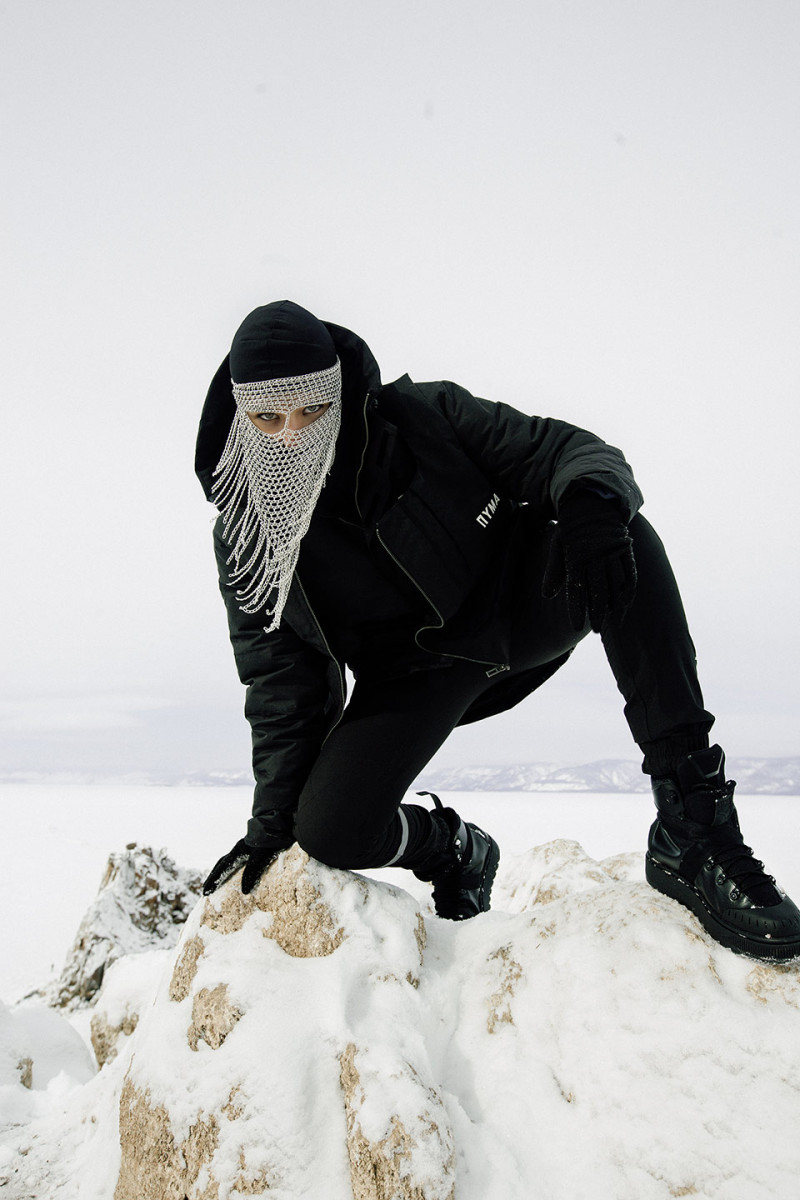 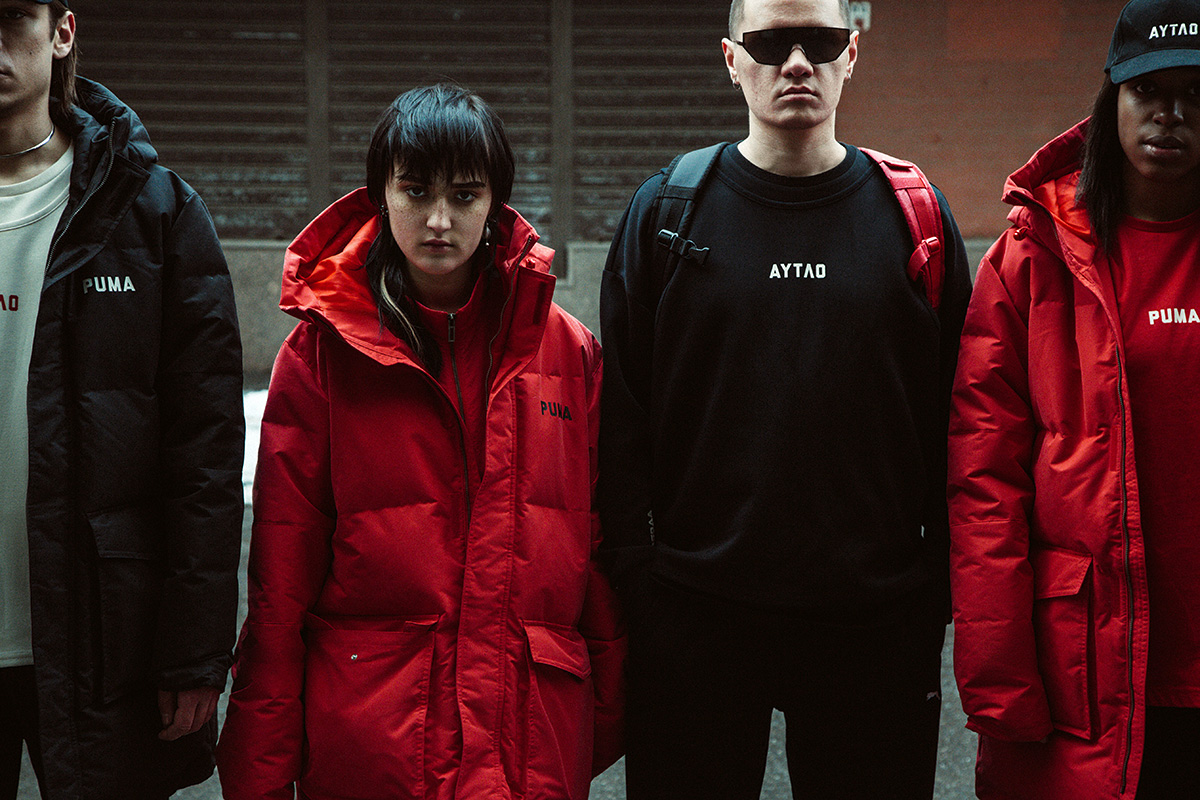 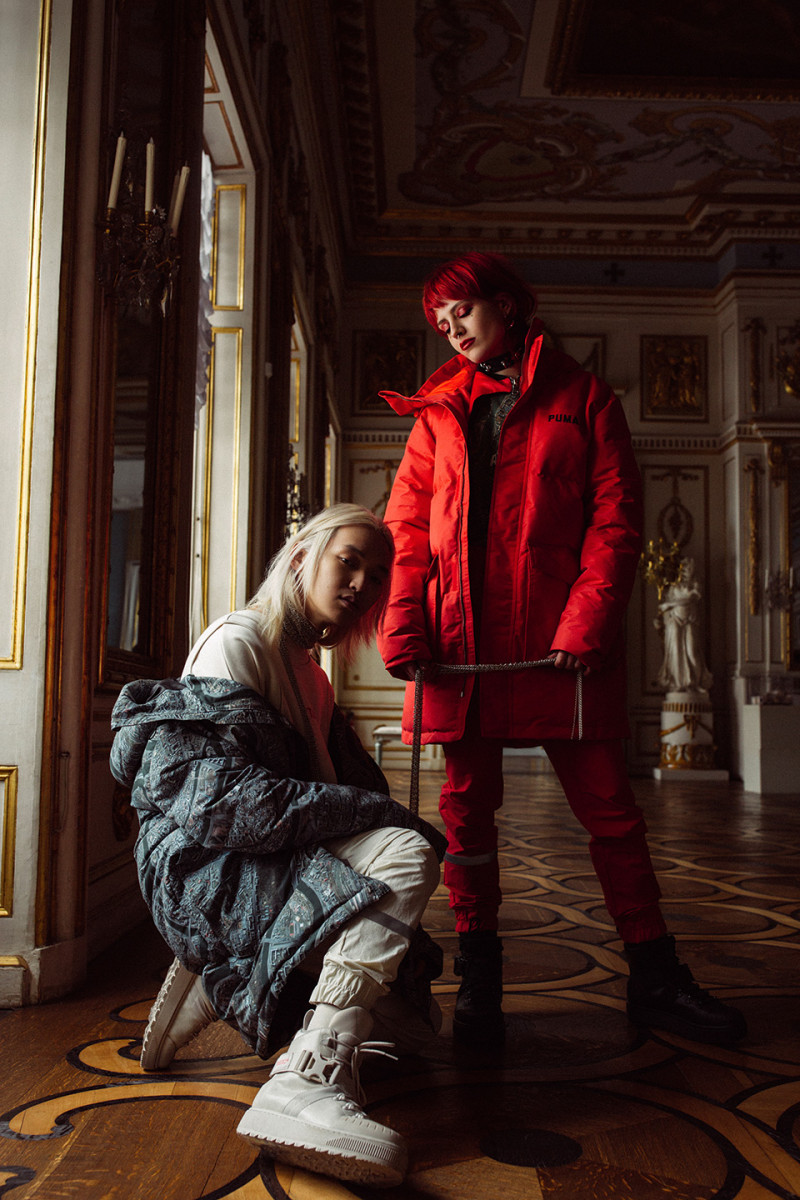 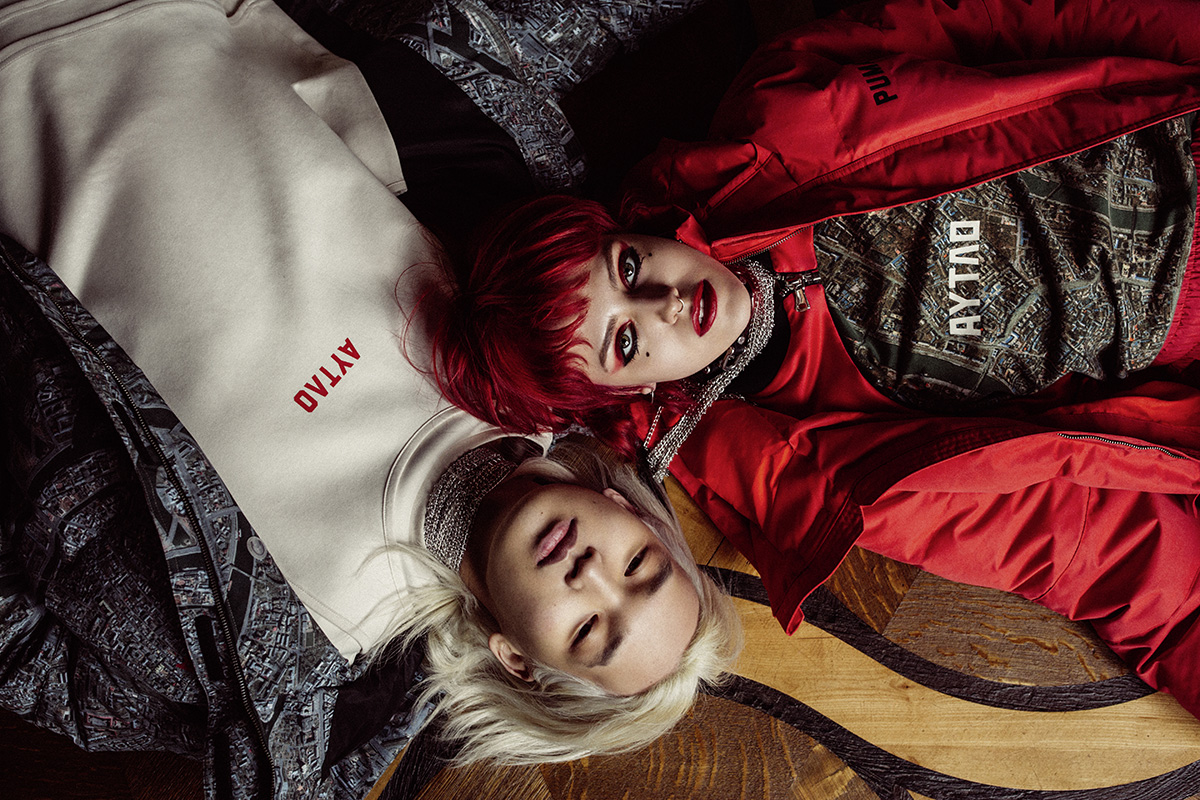 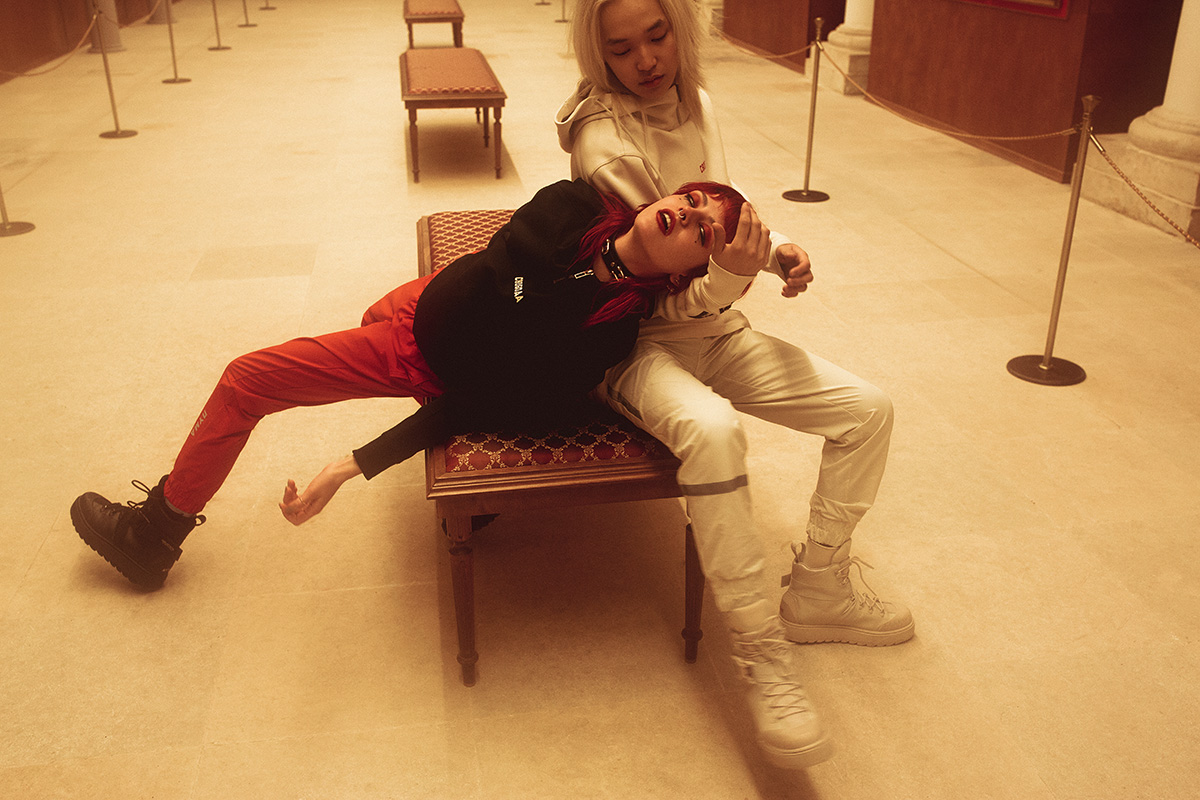 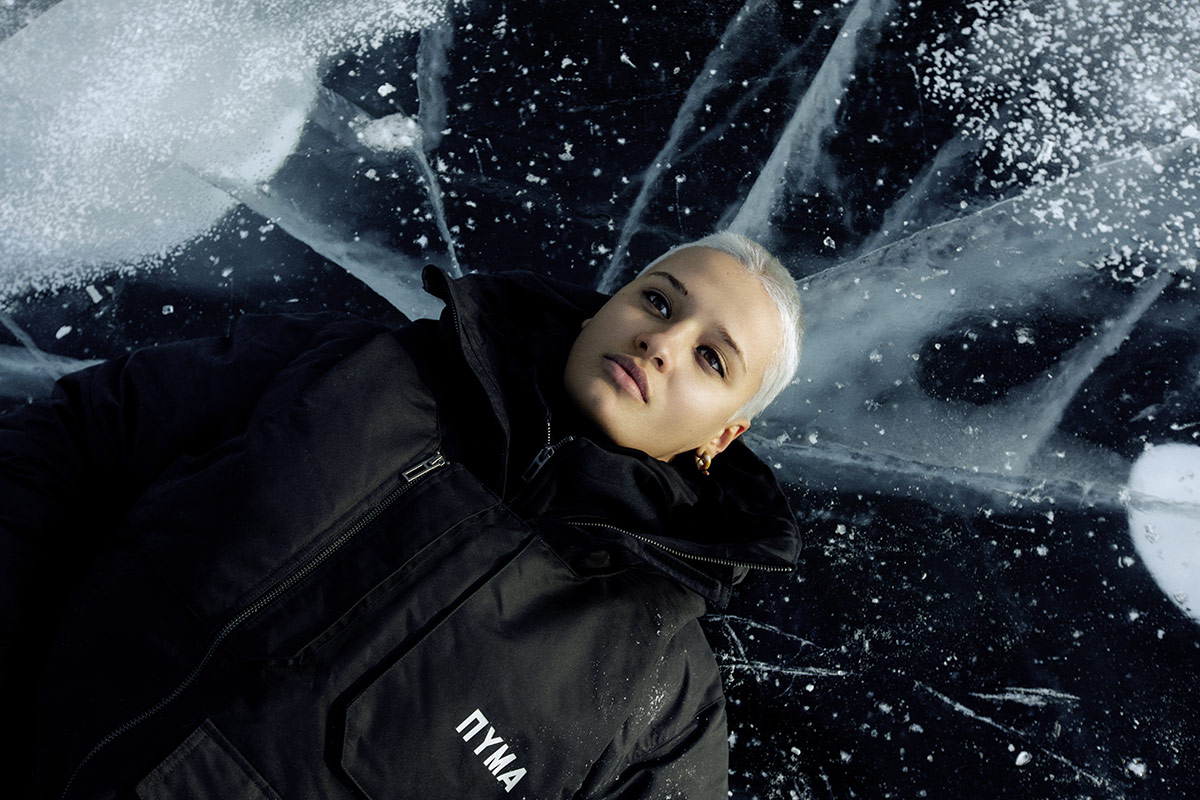 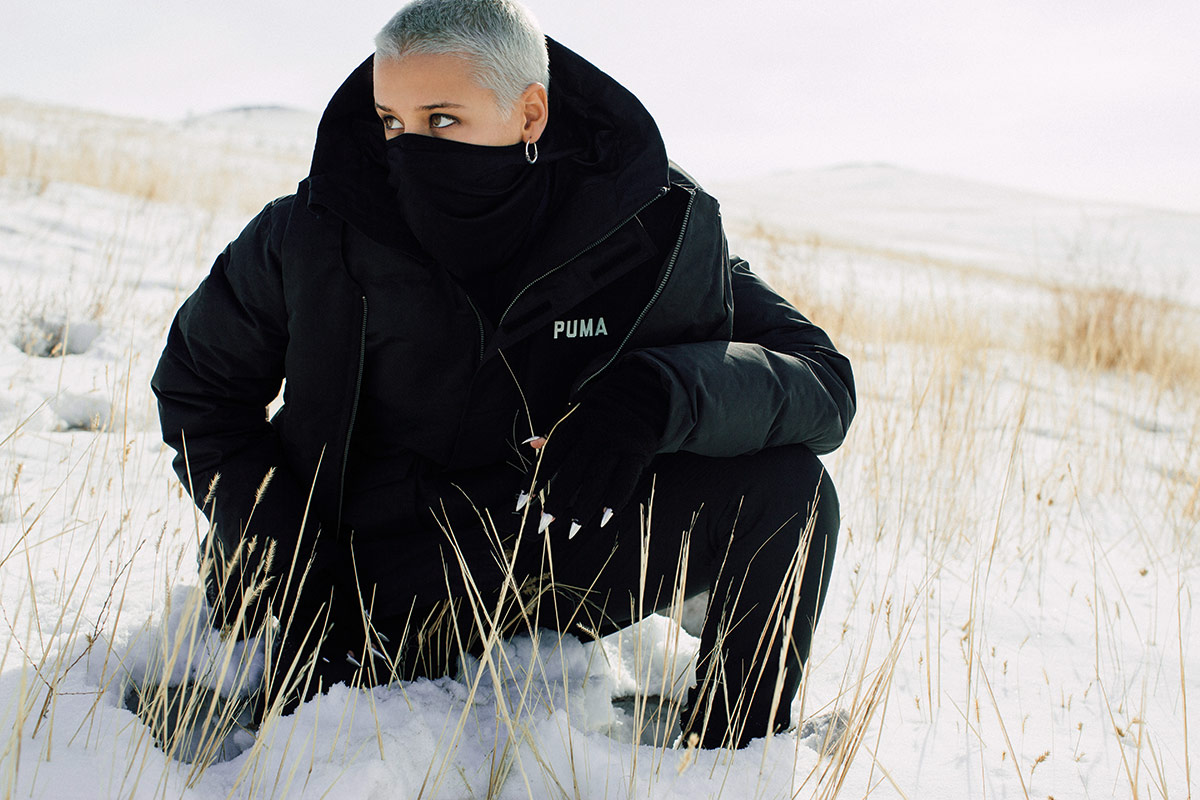 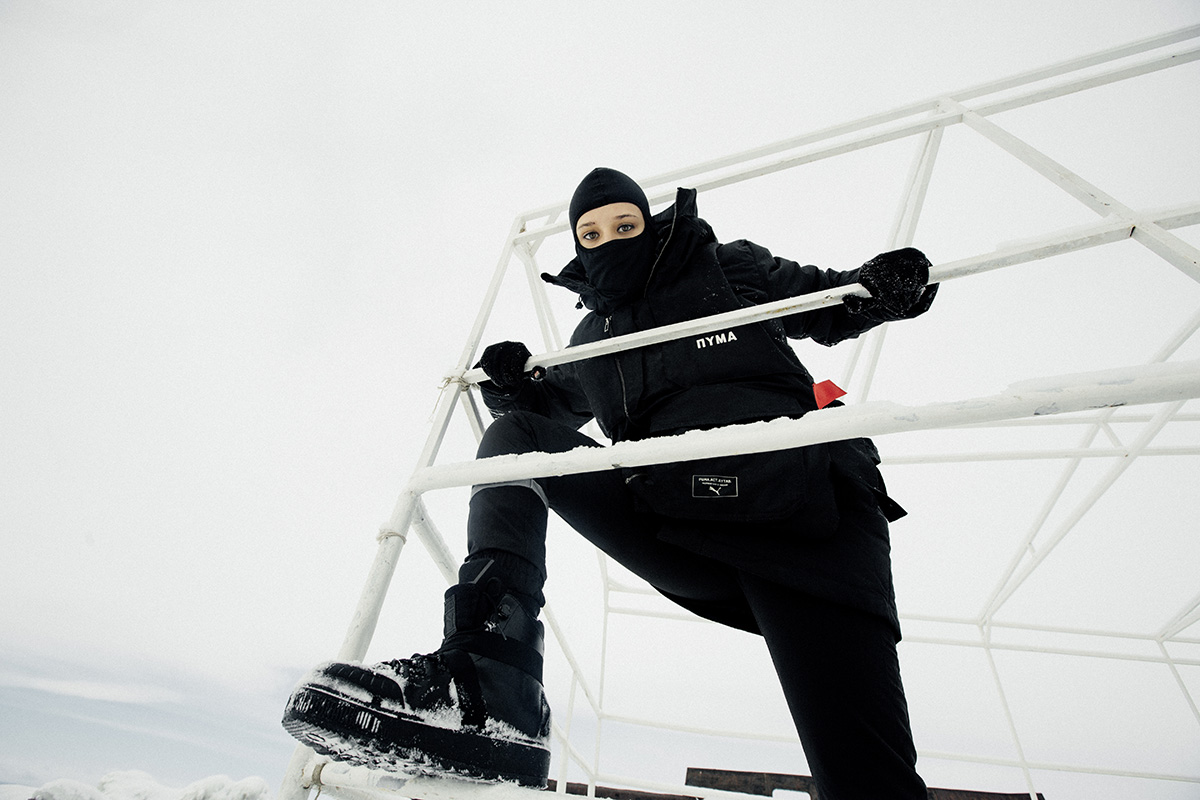 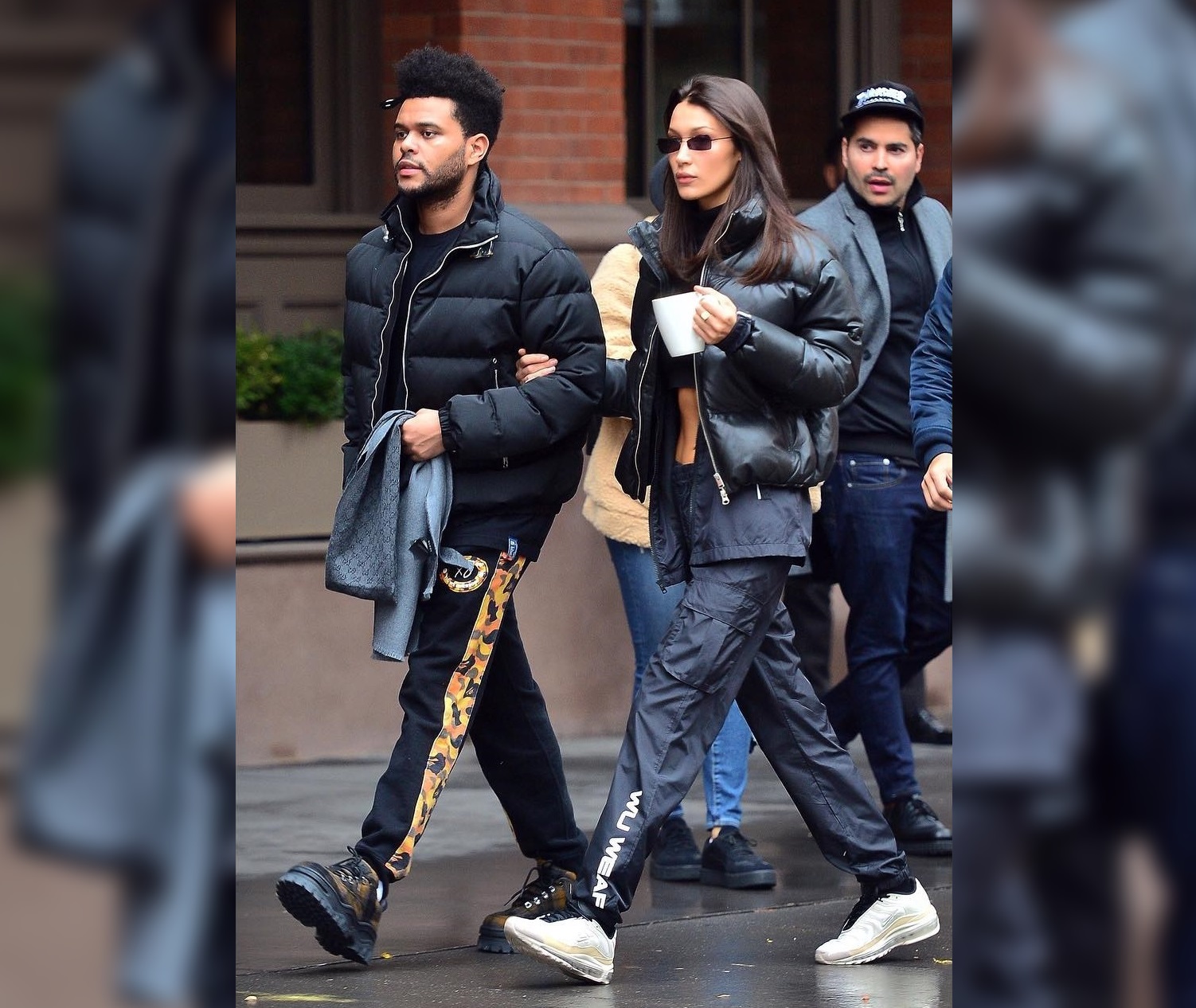