Timberland Celebrates the Icons with an Archive Exhibition in London

Dates in your diary.

Shortly after hiring the British fashion designer that is Christopher Raeburn to take on the role of global creative director, the US fashion retailer, Timberland, has announced their plans to hold an exhibition in London to showcase some of their best archived creations.

Specifically, in order to celebrate the launch of its 45th-anniversary boot in November, Timberland will be hosting an exhibition at the Vinyl Factory in central London, at which you will be able to find rare archive boots in collaboration with Stussy, Supreme, Off White, Opening Ceremony, OVO and Pharrell Williams.

As well as this, expect a Timberland ‘Hall of Fame’ to show off a number of the iconic creatives and individuals who have worn the renowned brand over the past three decades. Last but not least, Timberland will bring people from the past straight into the future as they unveil their 45th-anniversary limited edition boot which will be available to buy at the beginning of November.

Take a look at just some of Timberland’s iconic creations and fans below, if you want to see and find out more then head down to the Vinyl Factory, 18 Marshall Street, Soho, W1F 7BE between the hours of 11am – 6pm on 9th and 10th November. 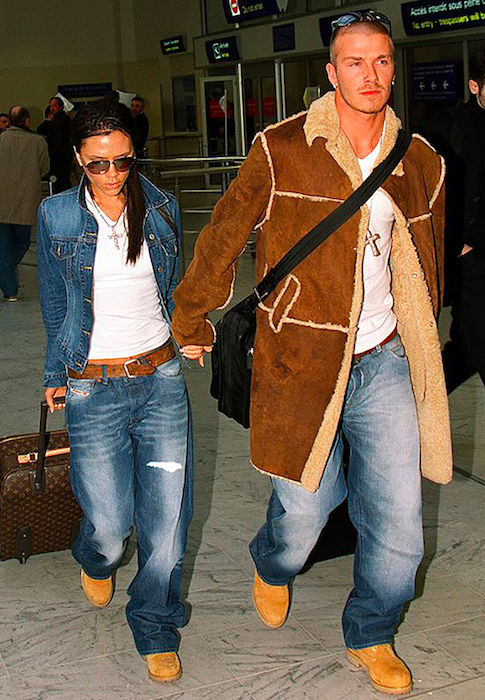 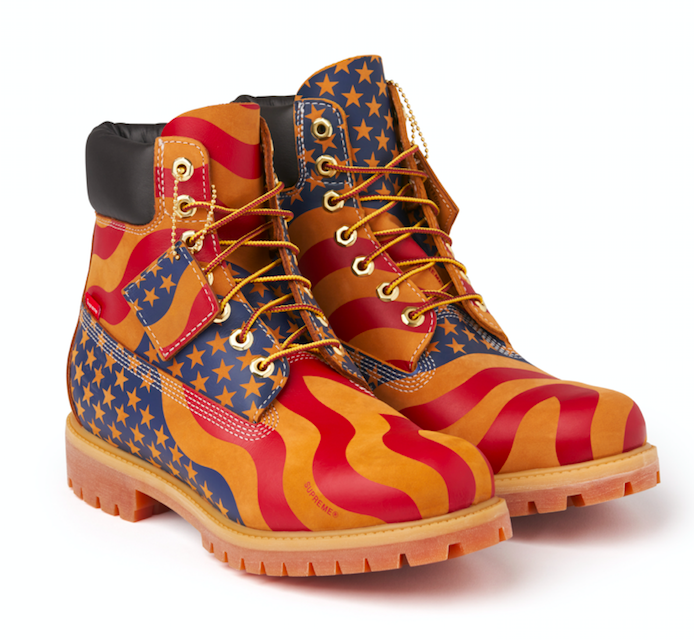 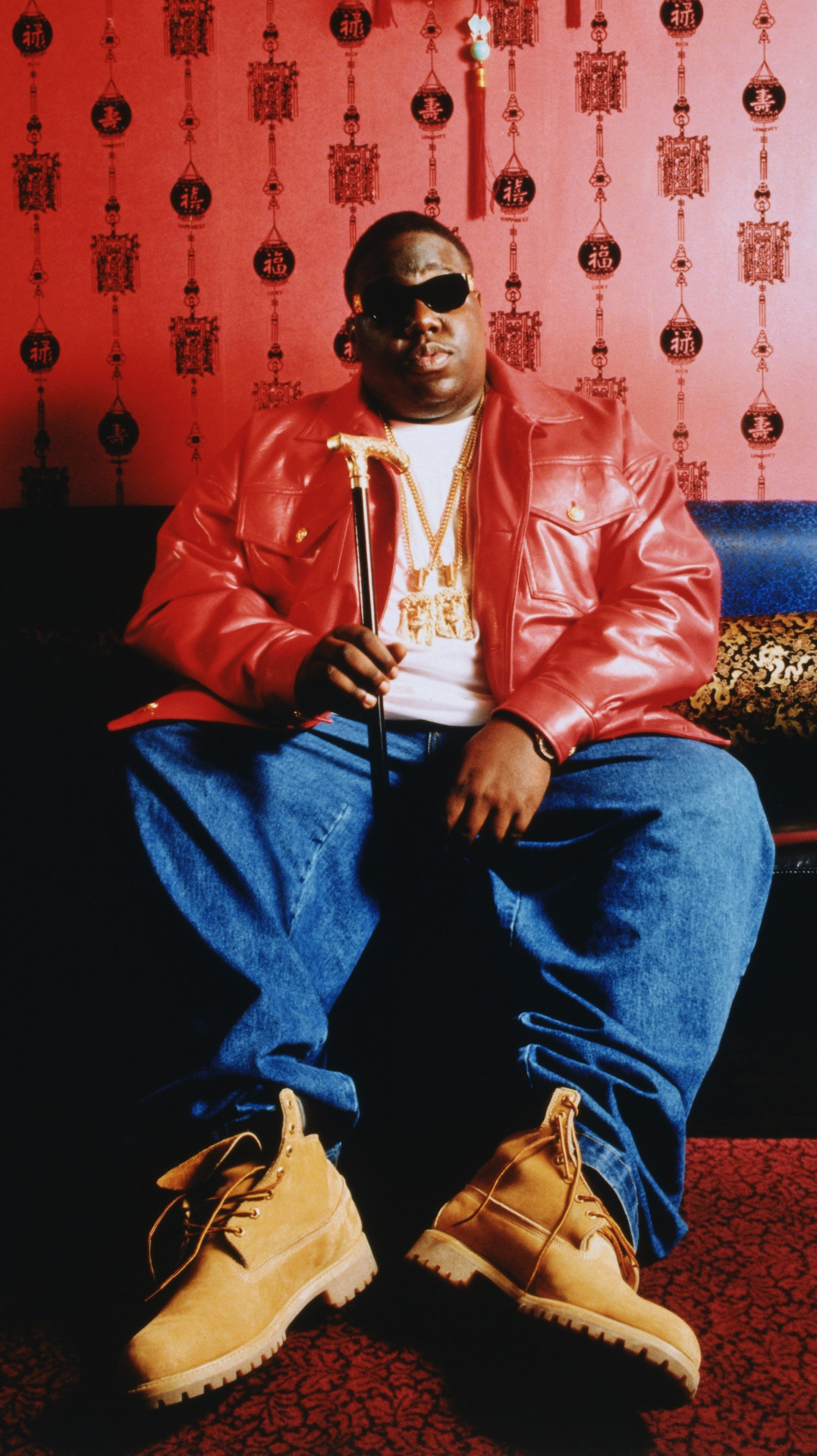 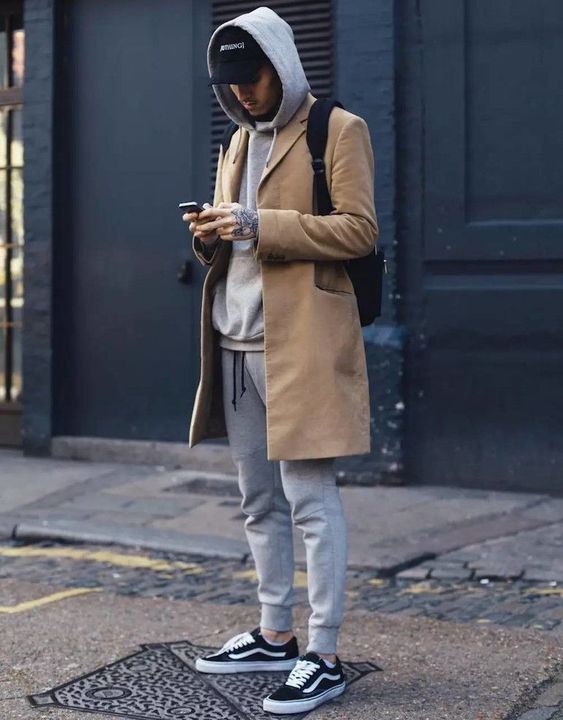 5 staple items every comic/film fanatic needs in their wardrobe

5 staple items every comic/film fanatic needs in their wardrobe