Housten, we got a problem.

Amsterdam’s very own creative output, Studio Hagel, recently took to their Instagram in order to flex a recent project they had been working on in which the team worked on fusing two different Nike x Tom Sachs models into one highly-complicated pair.

Interestingly, Nike’s Tom Sachs Mars Yard Overshoe was combined with the Mars Yard Shoe 2.0 in a way that saw its fasteners and midsole arrive on a reconstructed iteration of the latter shoe. Consequently, a technical pair were produced but due to its muted tonal colour scheme it’s plausible that the sneakers would be easy to style into a number of aesthetics.

Take a look at the pair below, if you like what you see then, unfortunately, you this will be one pair you will have to admire from a distance as it’s very unlikely we will be seeing the creation drop in a wide release. However, feel free to cop the Nike Tom Sachs Mars Yard Overshoe and Mars Yard Shoe 2.0 individually and even try and achieve something similar yourself. 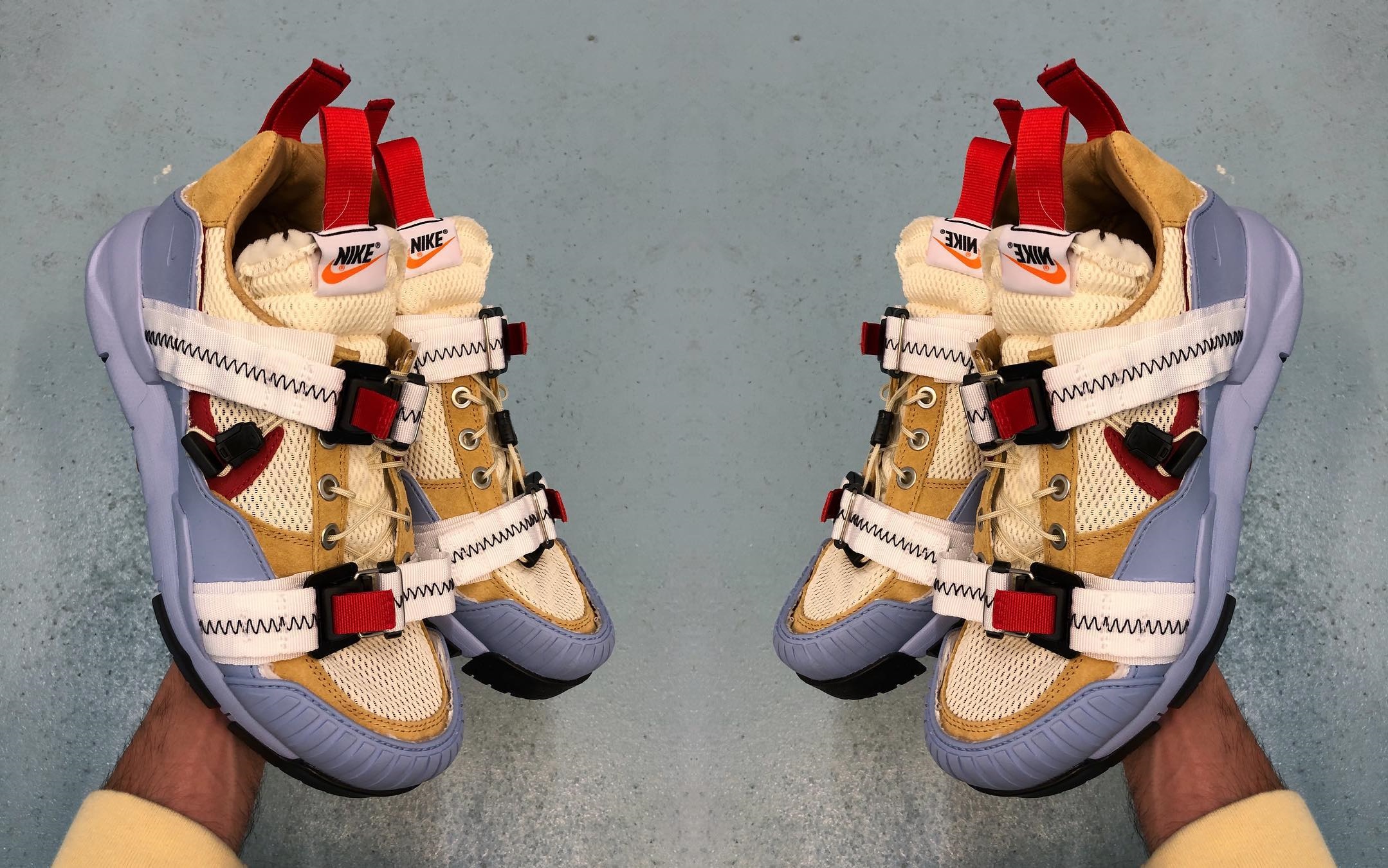 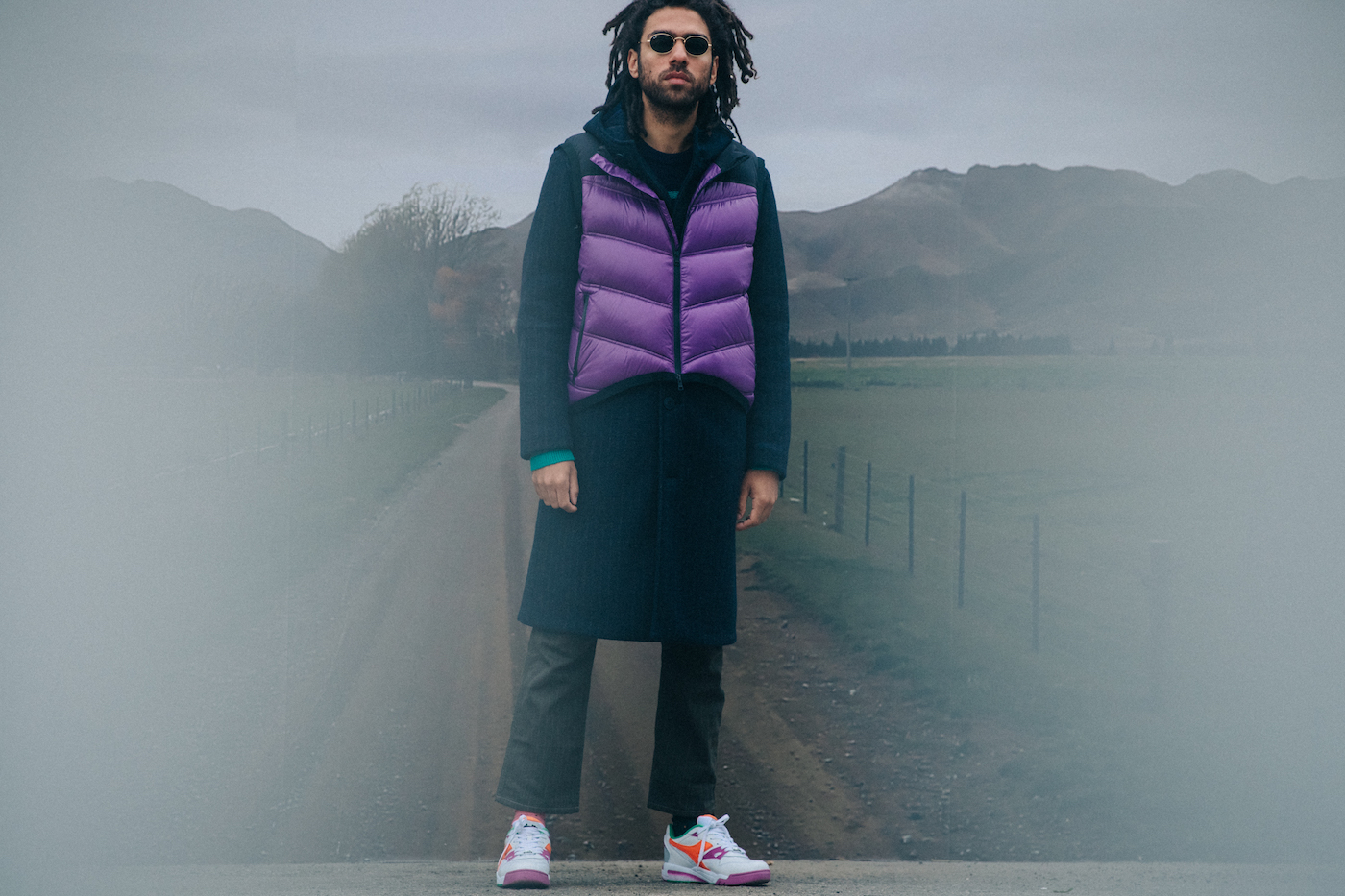