Yet another first from the designer.

Not long after dropping his first Louis Vuitton collection and unveiling his second, the renowned American designer and DJ, Virgil Abloh, has now revealed his first ever campaign for the French luxury fashion house.

Interestingly, the campaign has been separated into three distinct parts that have been curated by different creative teams, the first of which most notably turned its attention to “Infancy, Childhood and Adolescence.” Consequently, the collaboration with Inez & Vinoodh saw models from 2 to 16 included.

The second chapter, named “The Painter’s Studio”, saw Louis Vuitton recruit Mohamed Bourouissa to recreate in his own way the 1855 painting of the same name. As for what it included, the image sees Virgil Abloh at the front and centre styling a look from the collection while models and members of his creative team and social circle surround him, aiming to represent “diversity, inclusivity, and unity.”

Last but not least, the third chapter was shot by Raimond Wouda and is titled “School Teens.” It includes a number of students which Louis Vuitton gifted tees to back in 2018 after Abloh invited 1500 of them to come and watch his SS19 display. The meaning of this is to embody the idea that a school is a place of conformity as well as a space designed to help discover your individuality.

Take a look at all three chapters of the campaign below. 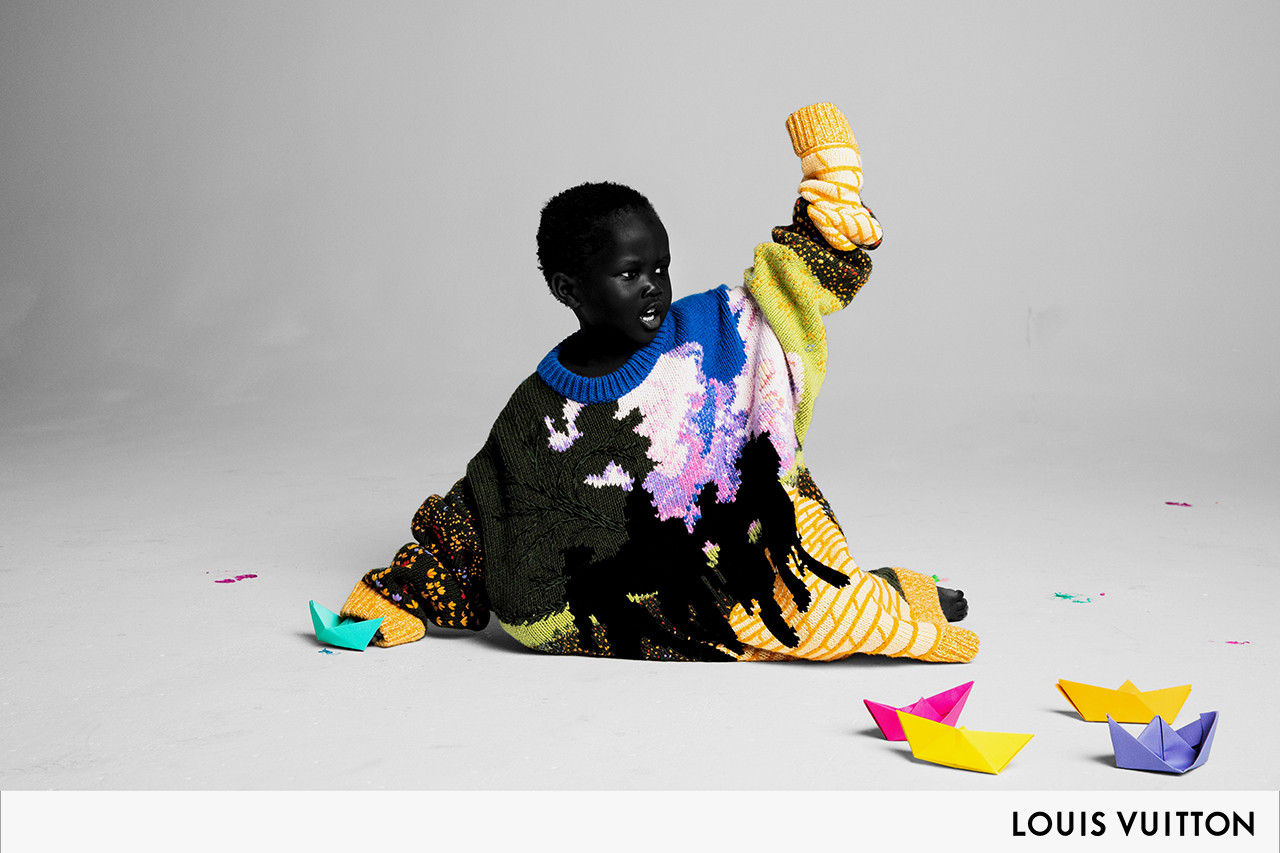 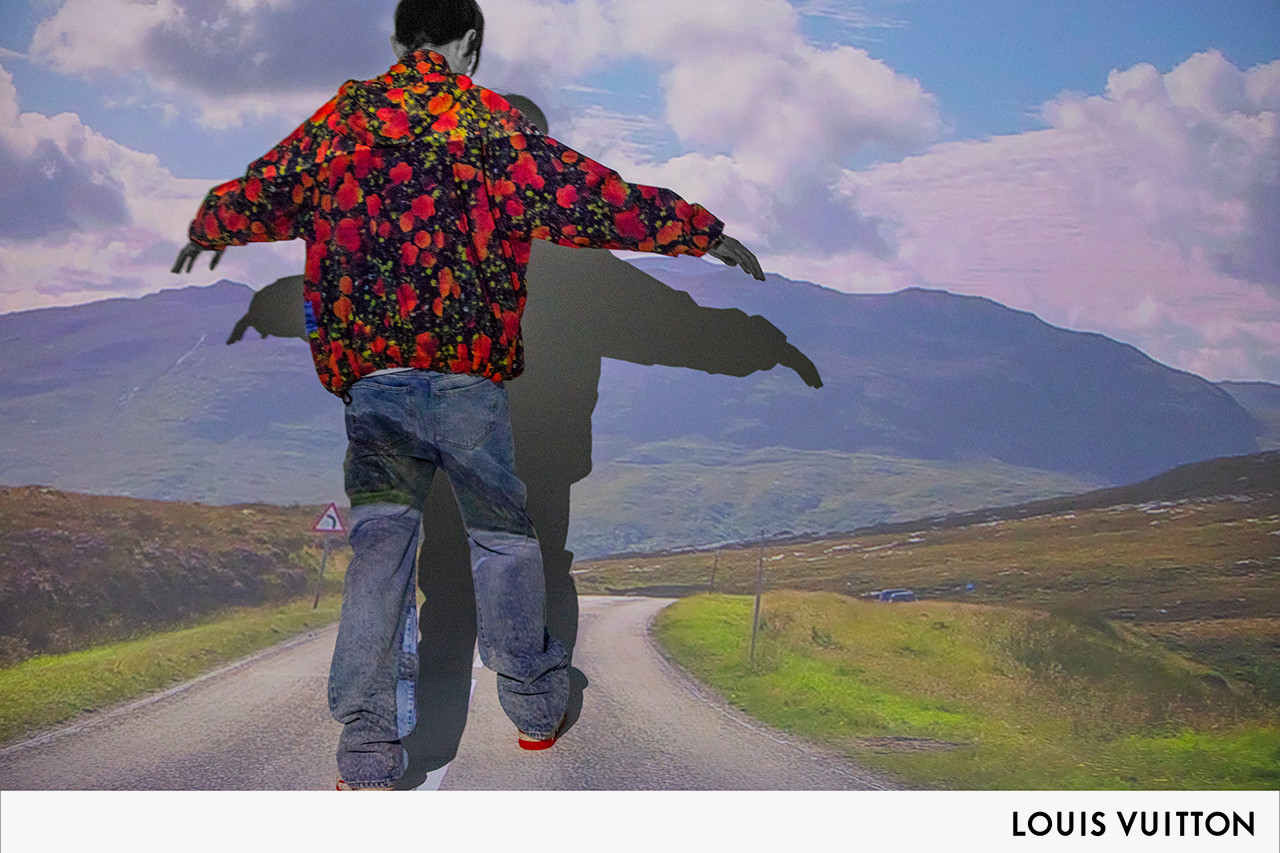 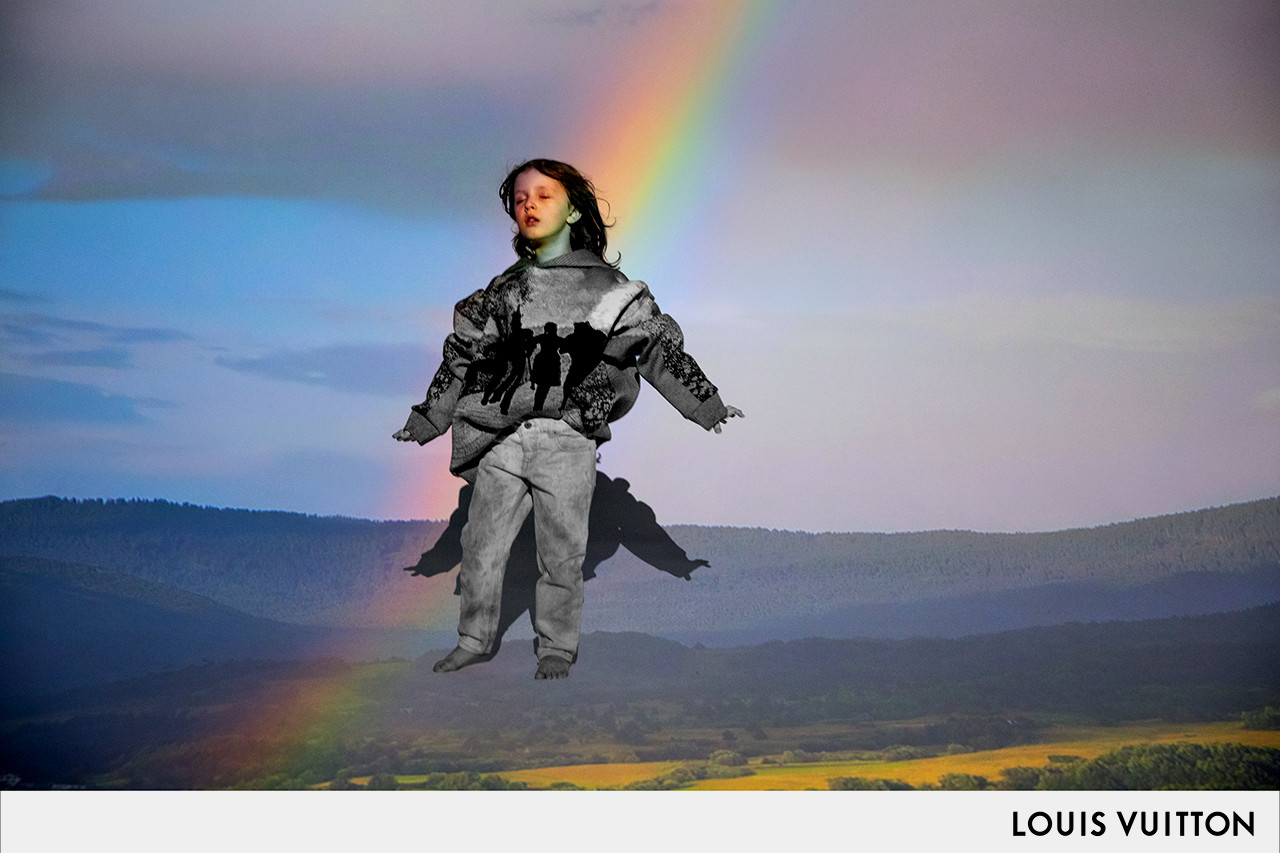 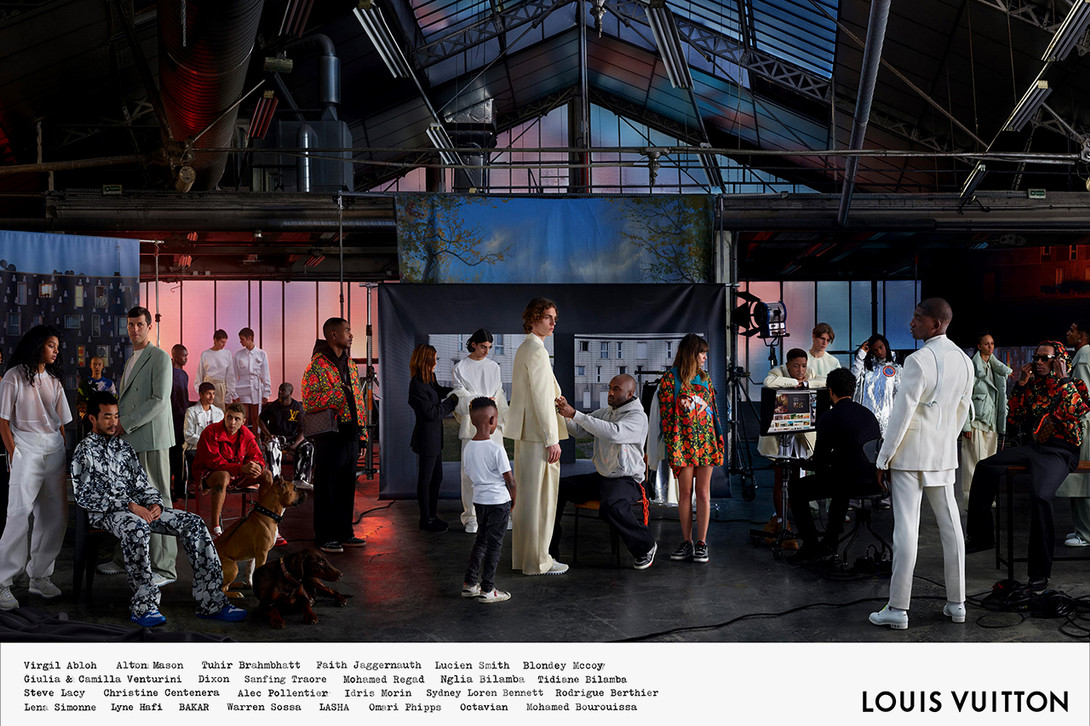 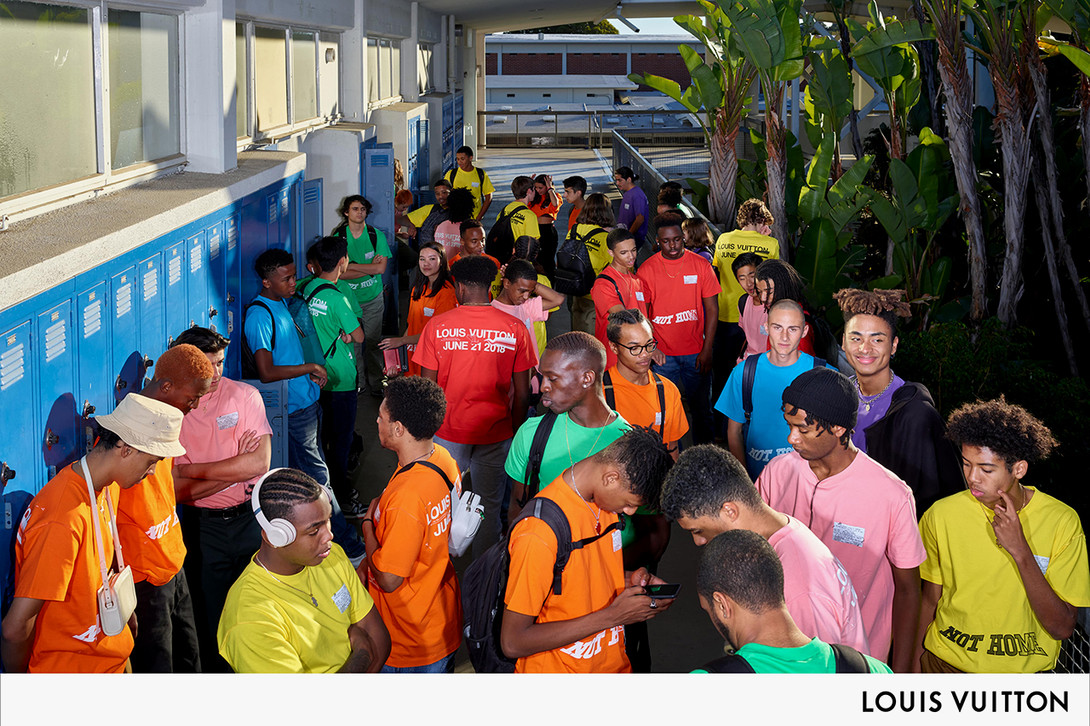 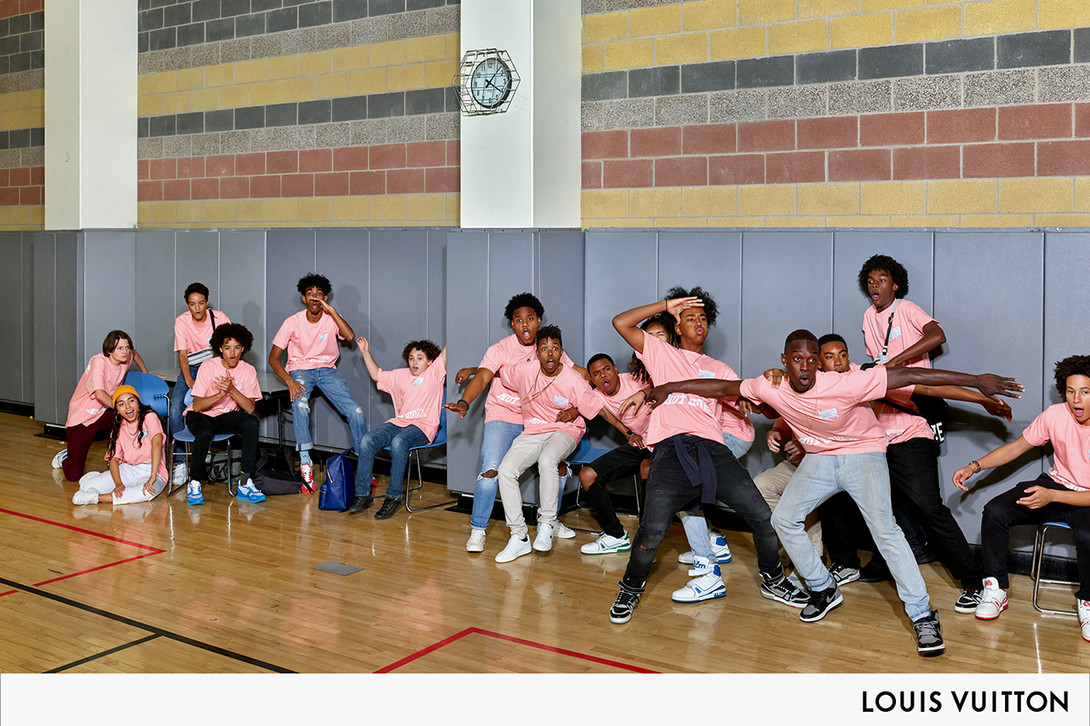 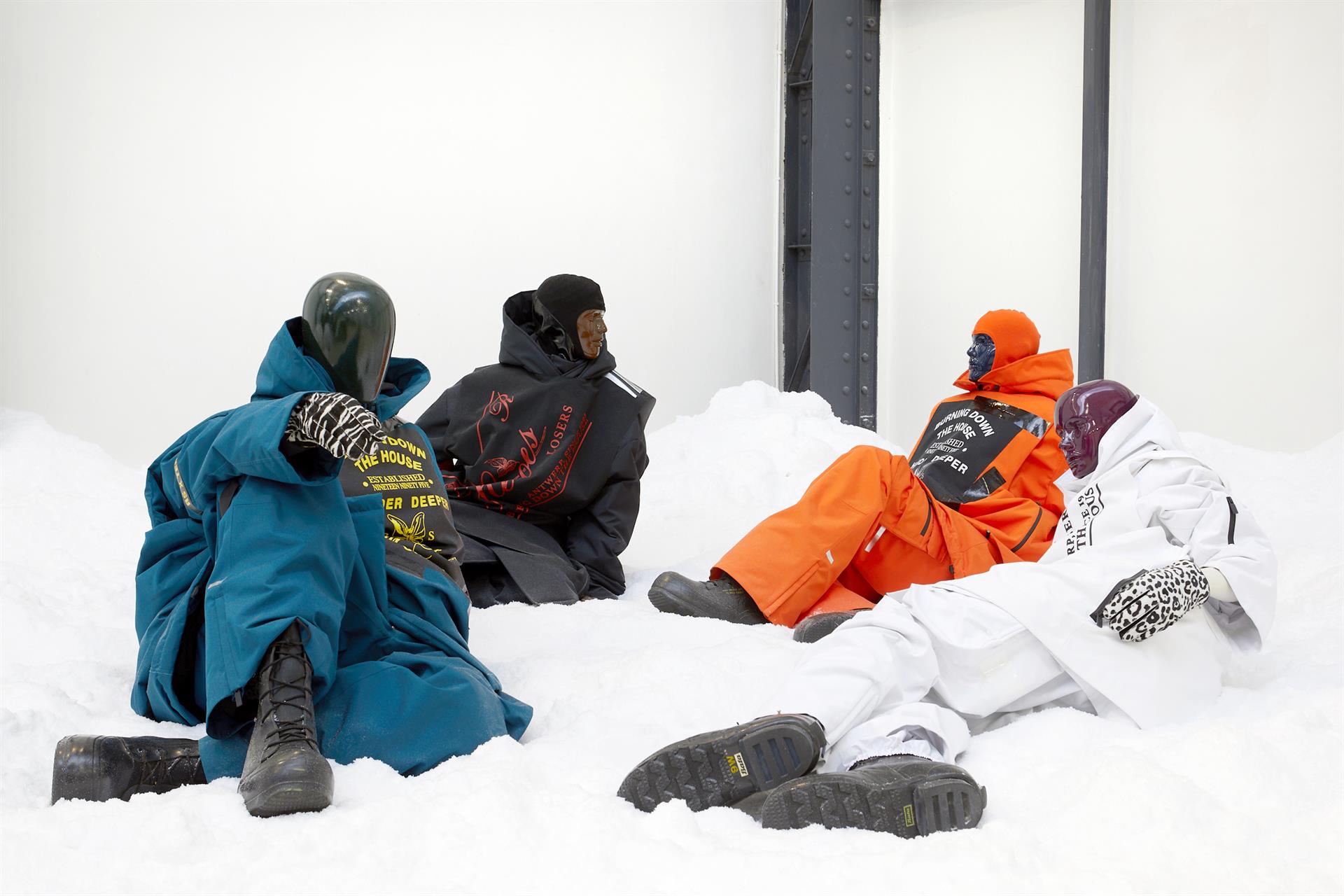