Just a couple of months to go.

Travis Scott has had one of the busiest few years of his life as the American rapper, singer, songwriter and record producer has not only been raising a daughter, dropping critically acclaimed albums and going on tour, but also readying a slew of collaborative Nike sneakers for release.

As for what we are going to be turning our attention to today, however, is the rapper’s previously-revealed Air Jordan 1 “Cactus Jack” shoe as the pair has received a close inspection thanks to @xflynationx who uploaded a video of them online. Specifically, the sneaker’s reversed Swoosh, hidden pocket, and Travis Scott branding can be seen it all of its glory ahead of its release in April.

Take a look at the pair in the video below, if you like what you see then stay tuned as we will keep you up to date with all of the details you need to know as they are announced. 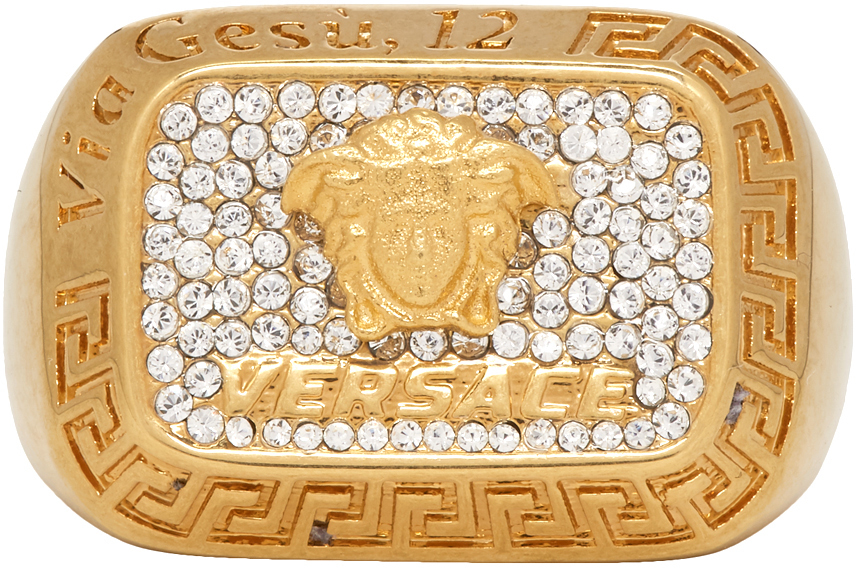