LVMH Reveal Their Shortlist of 20 Designers

One step closer to finding a winner.

Since LVMH launched its Young Fashion Designer Prize in 2014, the event has become arguably the most anticipated and exciting competitions of the fashion industry. and it’s not hard to see why as a whole array of talented young designers face off via their creations until one deserving winner is given the 1st prize. This prize granting the fashion expert €300,000 to kickstart their label as well as a year’s worth of mentorship provided by a dedicated LVMH team.

This is, of course, a big deal then, hence why so many creatives enter and why you should definitely be staying up to date with those who are still in the competition, particularly once the participants have been narrowed down significantly. Well, that’s why we thought we should bring you the current shortlist for the competition, and as only 20 designers are left, it won’t be long until we will be bringing you the news of who was the victor.

Take a look at the list in full below. 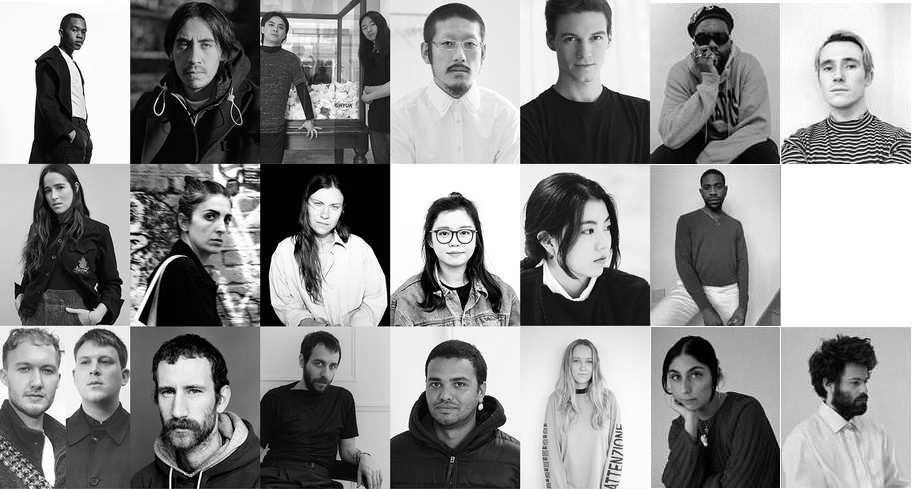 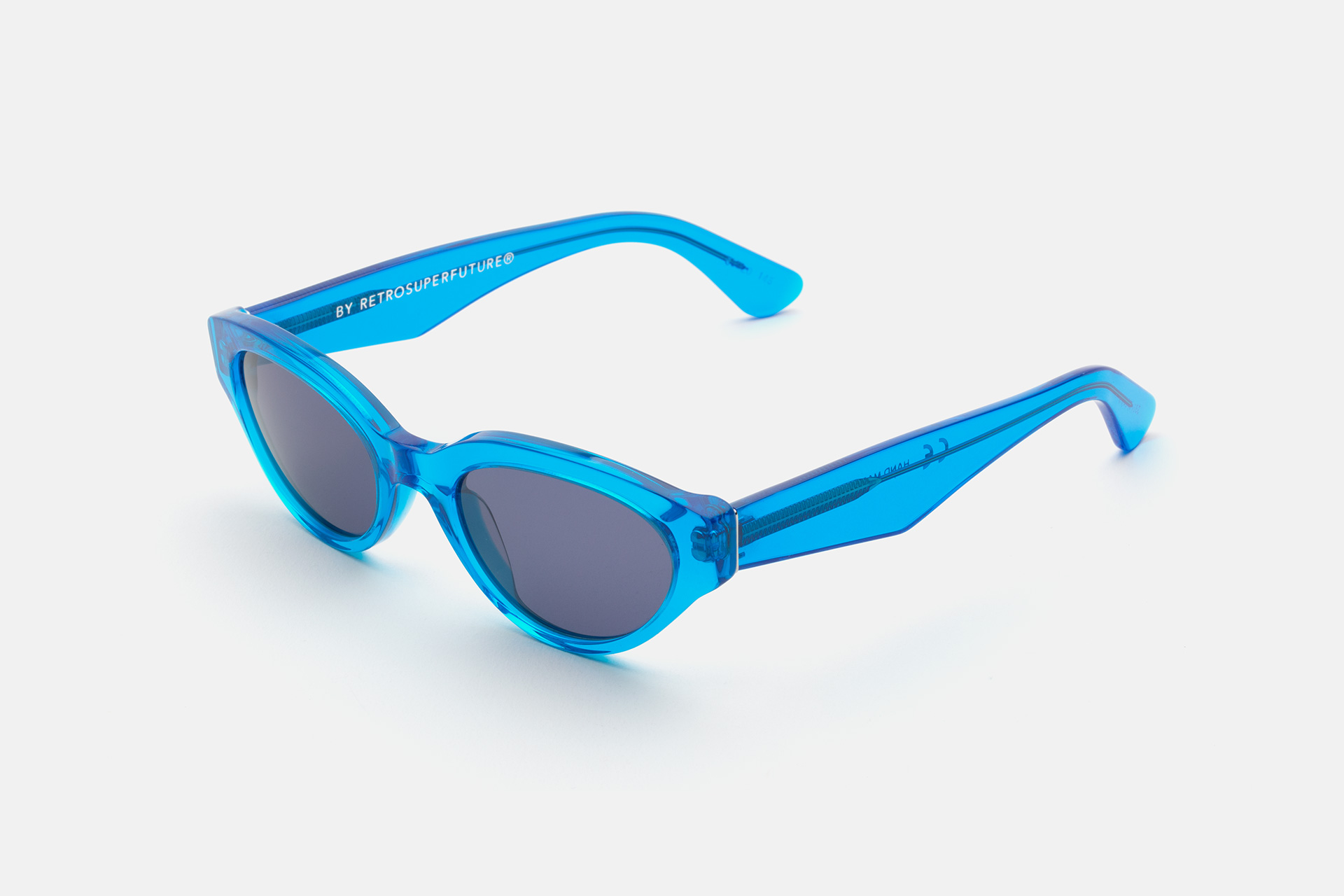 View All the Sunglasses From RETROSUPERFUTURE’s Extensive SS19 Collection

View All the Sunglasses From RETROSUPERFUTURE’s Extensive SS19 Collection