The global sportswear conglomerate that is Nike recently looked to capture the busy essence of Tokyo within a concise collection that looks to glow-in-the-dark elements to pack its punch.

As for what to expect, the eye-catching offerings dubbed the “Tokyo Neon Collection” has utilized an all black garment and footwear base to adorn with their phosphorescent logos and panels. Specifically, Air Max and Swoosh branding both appear in a host of neon colours as well as many of the panel overlays that can be found on the Air Max 98 and Air Max 90 silhouettes. Consequently, a whole array of items have been created that are perfect for that person who looks to stand out, even in the dark. 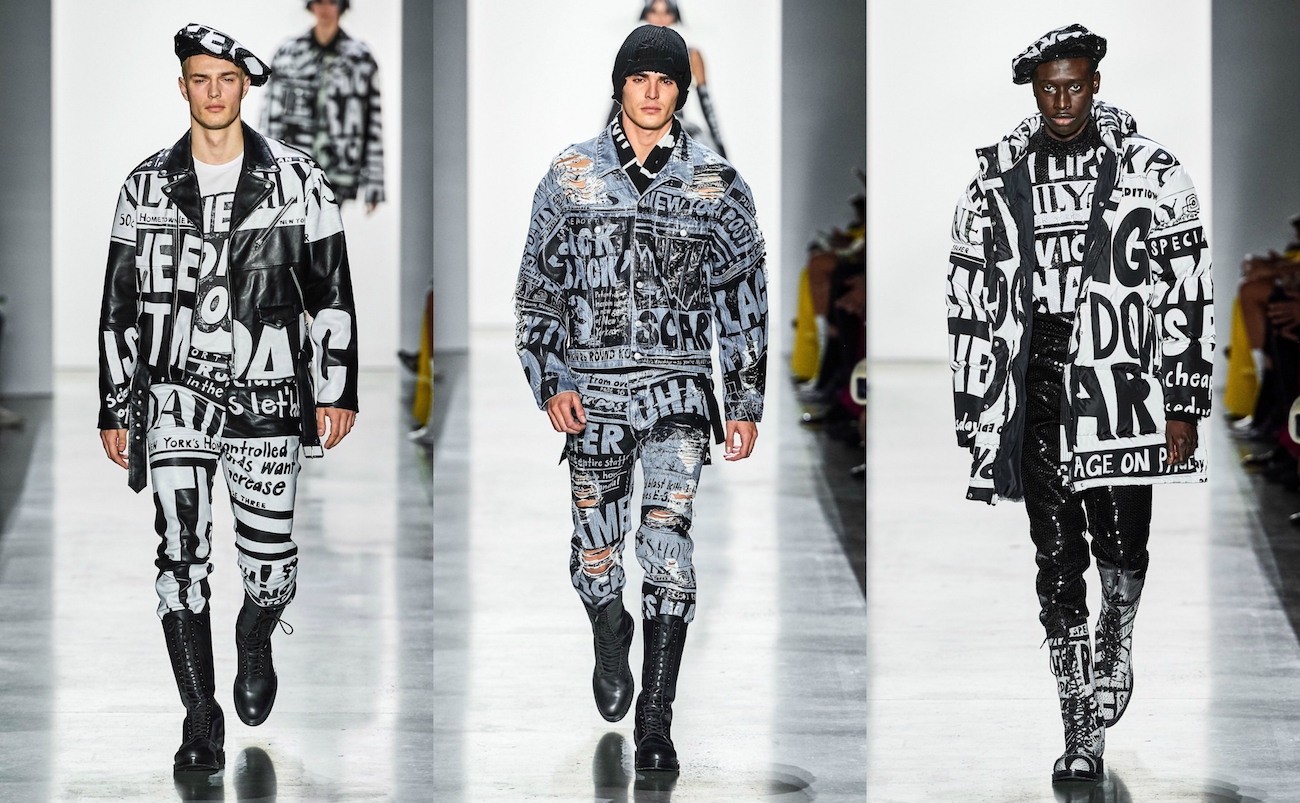