In a recent interview.

Speaking with The Guardian, Simons spoke on his latest work with the Danish brand, explaining that the launch installation will “have a cafe, and a space for social interaction. It’s not a showroom, it’s an environment, a place of inspiration.”   The famed designer also touched on his plan since his departure from the New York fashion house Calvin Klein back in December, the Belgian speaks about the evolution of the fashion industry throughout the tenure of his career, stating ” In the past, a designer made a collection and presented it to a small audience of professionals, then one picture appeared in a magazine, and months later the clothes came to the shops. Oh my God, the desire that created! Now everyone sees the runway show right away, and by the time the clothes are available, people have moved on to something else. This fast communication, it’s exciting but it can be dangerous, too. Damaging.”

Since his departure from Calvin Klein, Raf Simons has also focused on his art collection, alongside his work with Kvadrat. He explains his ever-expanding collection as “ quite a responsibility.” Adding, “I’m not exactly buying things you can ship back home in a crate and hang on the wall.” Because of this, the Belgian designer is considering transforming his collection into an art foundation, claiming ” I’m not interested in setting up a really private foundation. Rather something with education and collaboration built into it.” 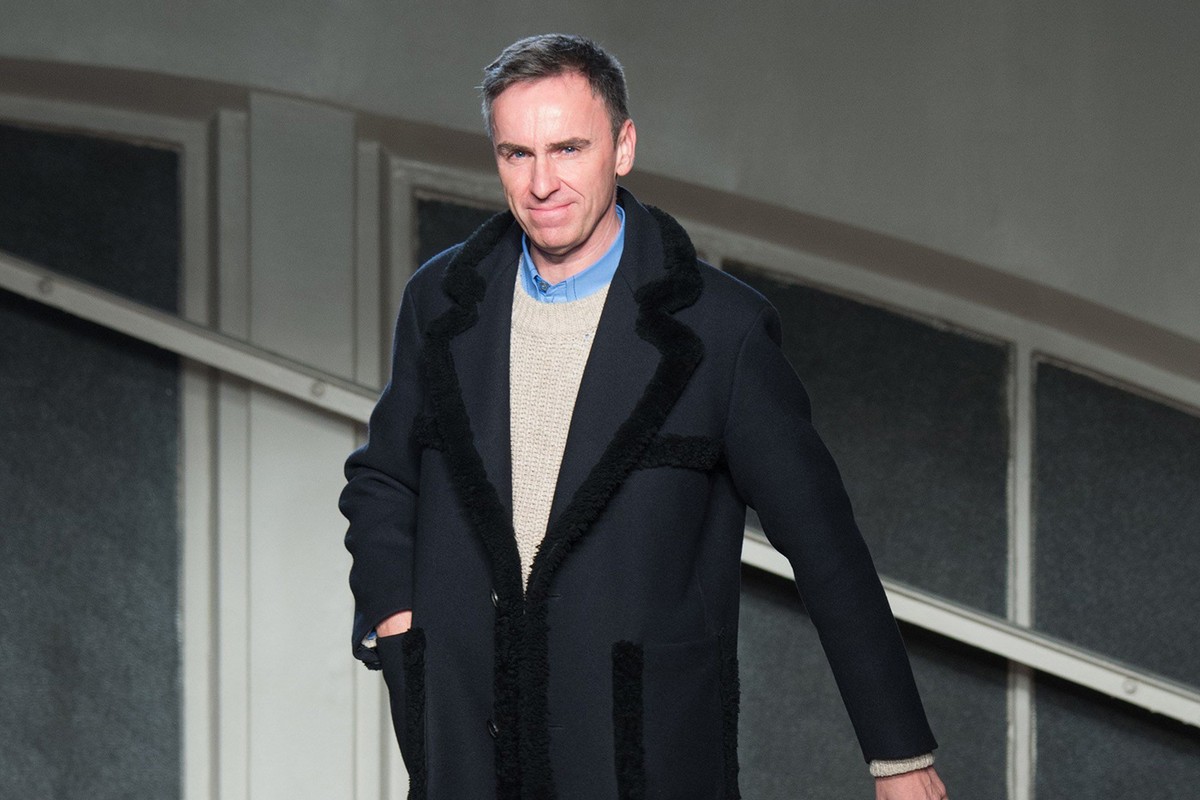 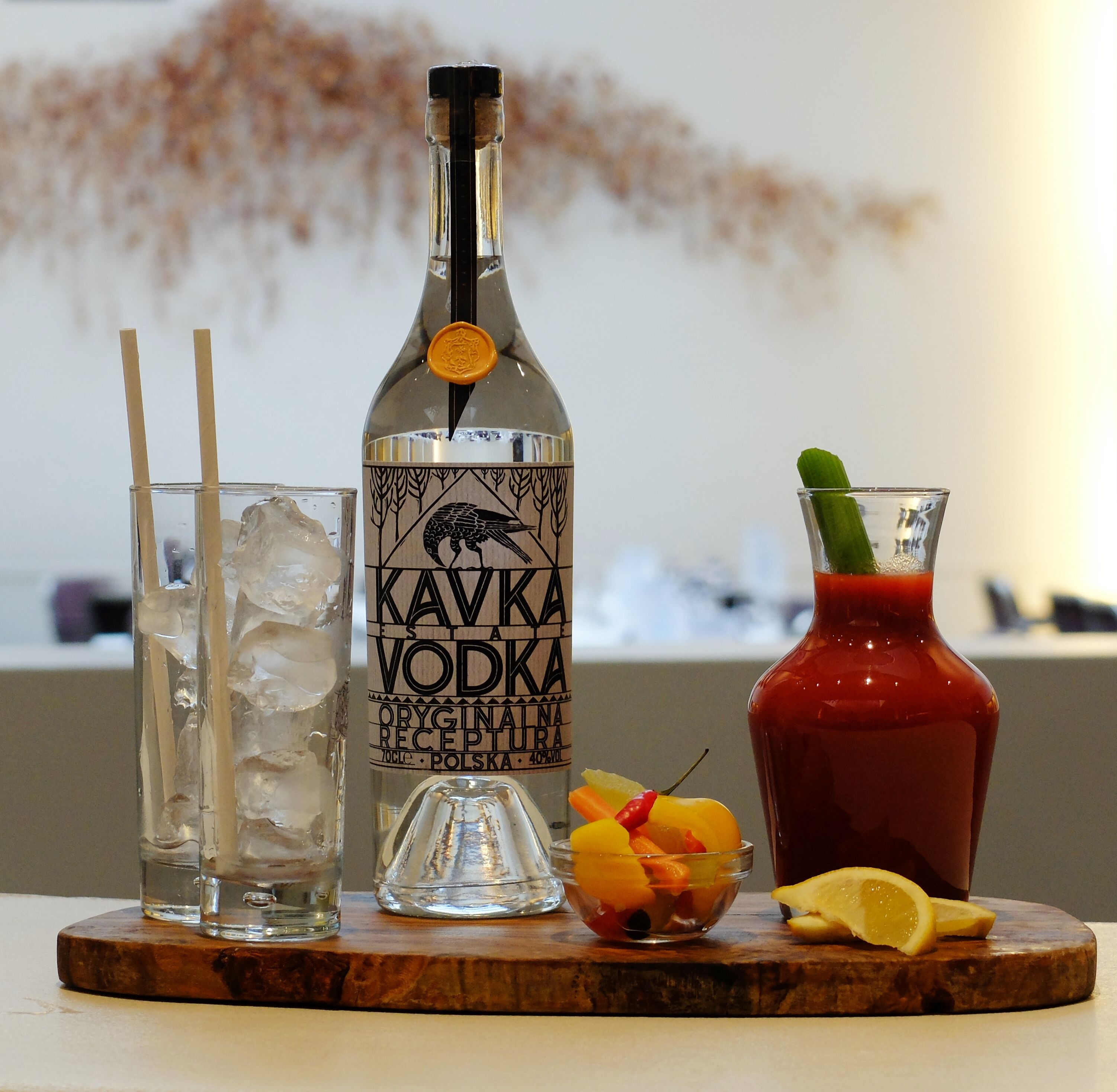