How Men’s Fashion is Being Influenced by the Internet

The world of fashion represents an ever-evolving animal. Styles change from one season to the next and it is anyone’s guess what the future might hold. While we are aware that this has always been the case, trends and looks are now being heavily influenced by the digital community. This has caused many designers to take to the Internet in order to better appreciate what designs to focus on. What are some of the main reasons why the online community is playing such a crucial role? Are there any ways in which modern artists can take advantage of the tools at their disposal? Whether you are a fan of men’s fashion or you simply want to know what the future might hold, the answers to these questions are quite interesting. 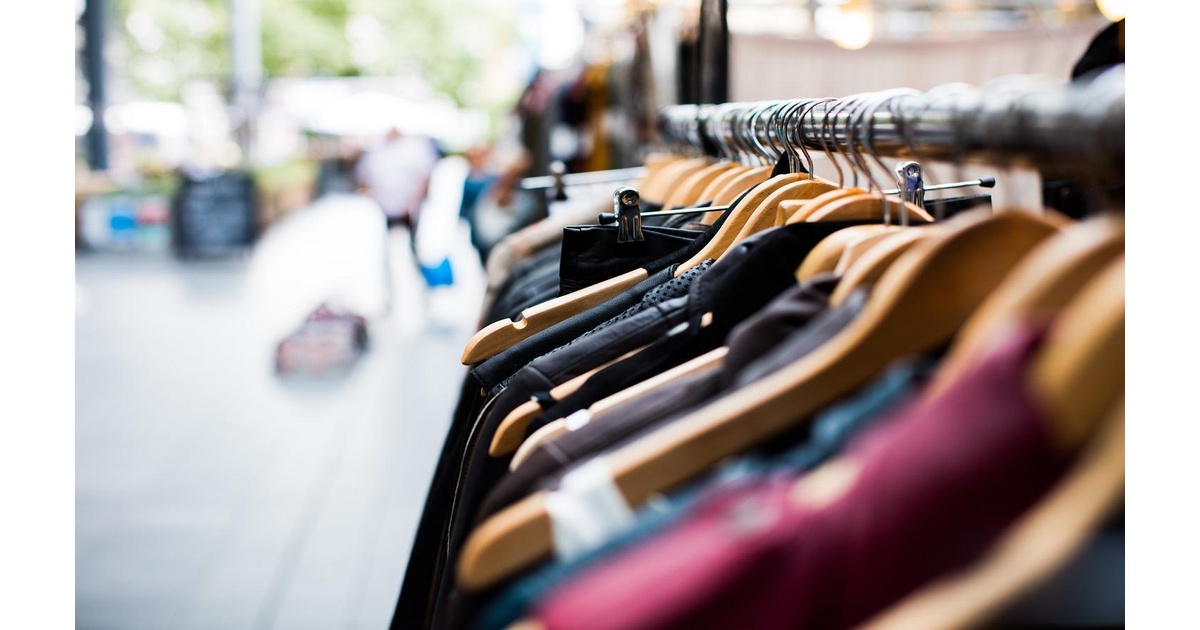 Taking Male Fashion into the 21st Century and Beyond

Magazines were arguably some of the most important sources of fashion-related news up until the latter half of the 1990’s. As soon as the Internet became available in households throughout the country, the entire men’s fashion industry went through a massive transformation. Information and style suggestions were suddenly only a click away. It was easy for males of all ages to appreciate which styles were set to make waves in the coming year. As soon as smartphones became capable of connecting to the Internet while out and about, this revolution took on an even more frenetic pace.

If we speed things up to the present, there is no doubt that social media outlets and similar news sources are the backbones of the male fashion community. Designers now derive a sizeable portion of their revenue via online sales. The day may eventually come when the concept of a physical retail centre begins to feel trite and outdated. Whether referring to celebrities on the red carpet or the average individual out and about, designers need to remain one step ahead of the curve.

What Role Does E-Commerce Play?

Many articles involving the notion of e-commerce tend to focus upon larger subjects such as the newest marketing techniques and Big Commerce Enterprise vs Shopify Plus in terms of efficiency. However, few have touched upon how fashion gurus can leverage these very same tools to their disposal. The single takeaway point here is that utilising the proper e-commerce solutions will enable fashion icons to reach their intended audience within a single click. As their industry presence grows, they will be able to enjoy a market share and (potentially) influence the entire community.

The ultimate trickle-down effect involves how quickly men’s fashion is expected to evolve during the months and years ahead. No longer will we be looking towards the next season. We might instead be wondering what the following week has in store. While there is no doubt that this is a challenge for designers, it is also a massive benefit for the average shopper. In other words, it is now critical to keep one eye focused on the Internet at all times. 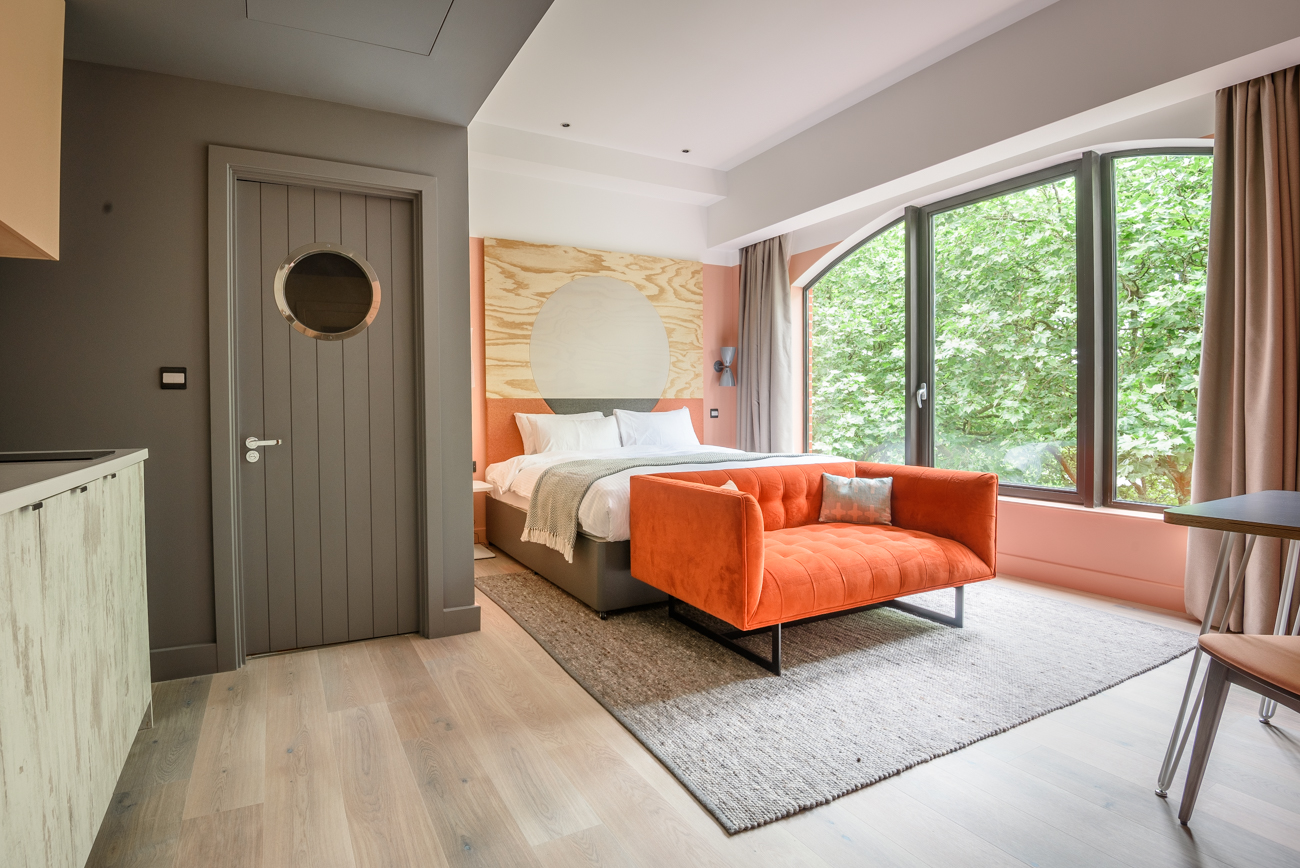