Introducing the second drop of styles from their limited-edition autumn/winter 2019 collaboration, UGG and BAPE are back with their 1980s hip-hop-inspired collection.

Modelled by Grammy-award winning rap superstar, Lil Wayne, the second drop from UGG and BAPE features the Neural silhouettes which sports a suede upper with spill seam detailing, extra-comforting from an exaggerated chunky sole and a breathable foam sock liner. While elsewhere the collection includes the Xavier Fur Logo Classic Boot which is crafted with soft sheepskin, as well as the open back Tasman model which sees camo colouring with star detailing. Standouts in the collection include the Mouton Coat and Mittens, which are dressed in the iconic BAPE logo on the front in sheepskin.

The second instalment of the UGG x BAPE collection is available to shop now online, as well as in select retailers worldwide. See the campaign imagery featuring Lil Wayne in the images below: 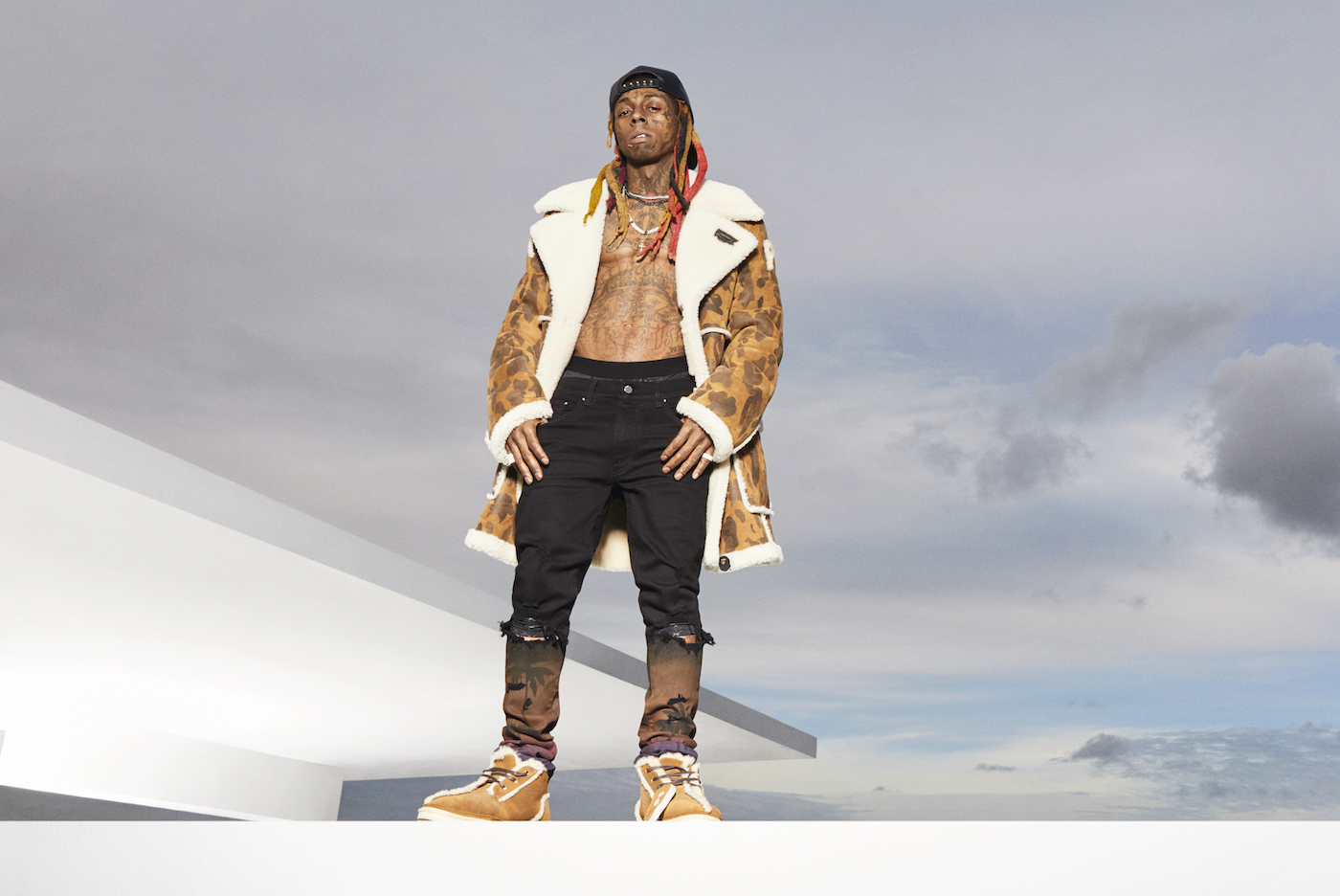 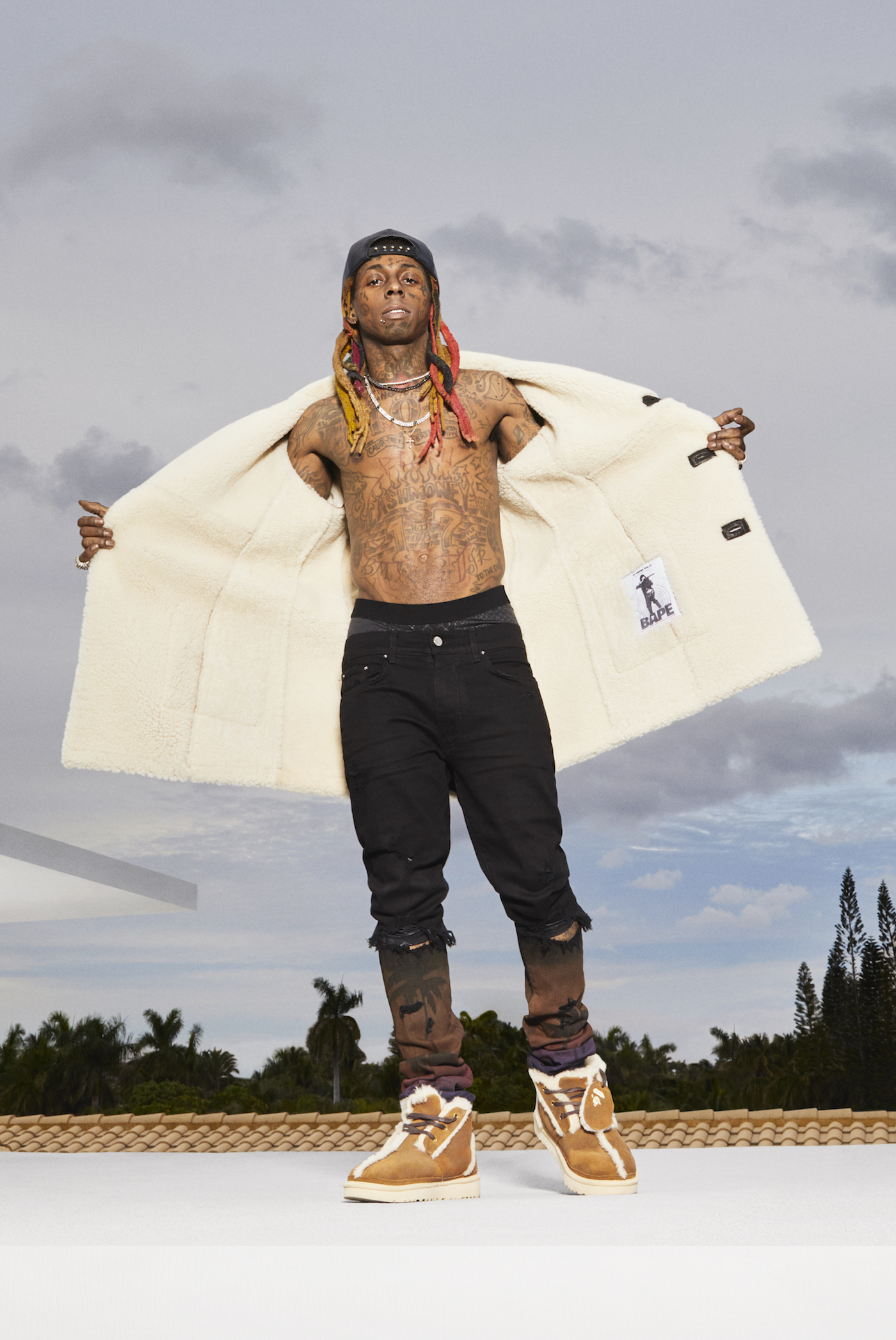 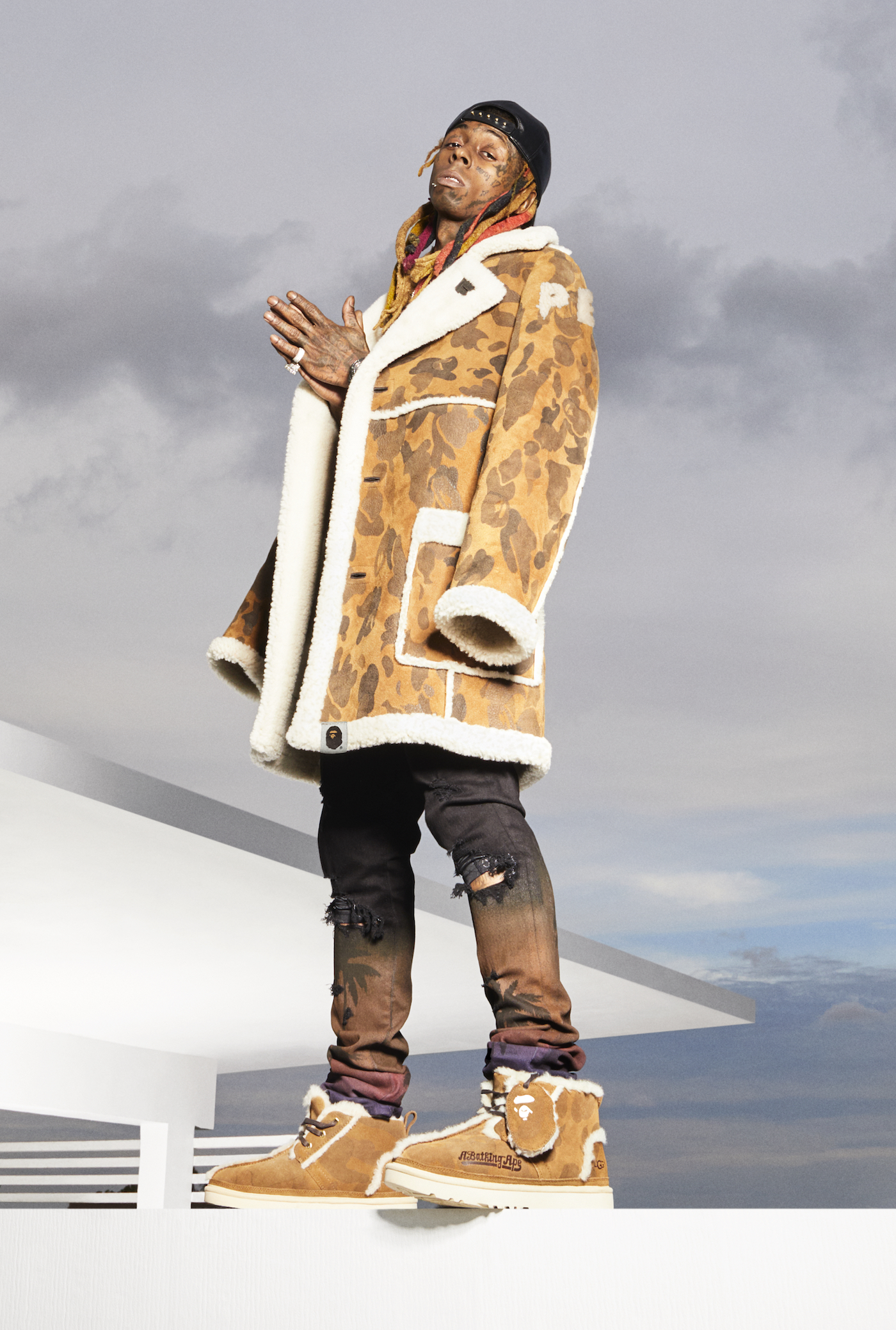 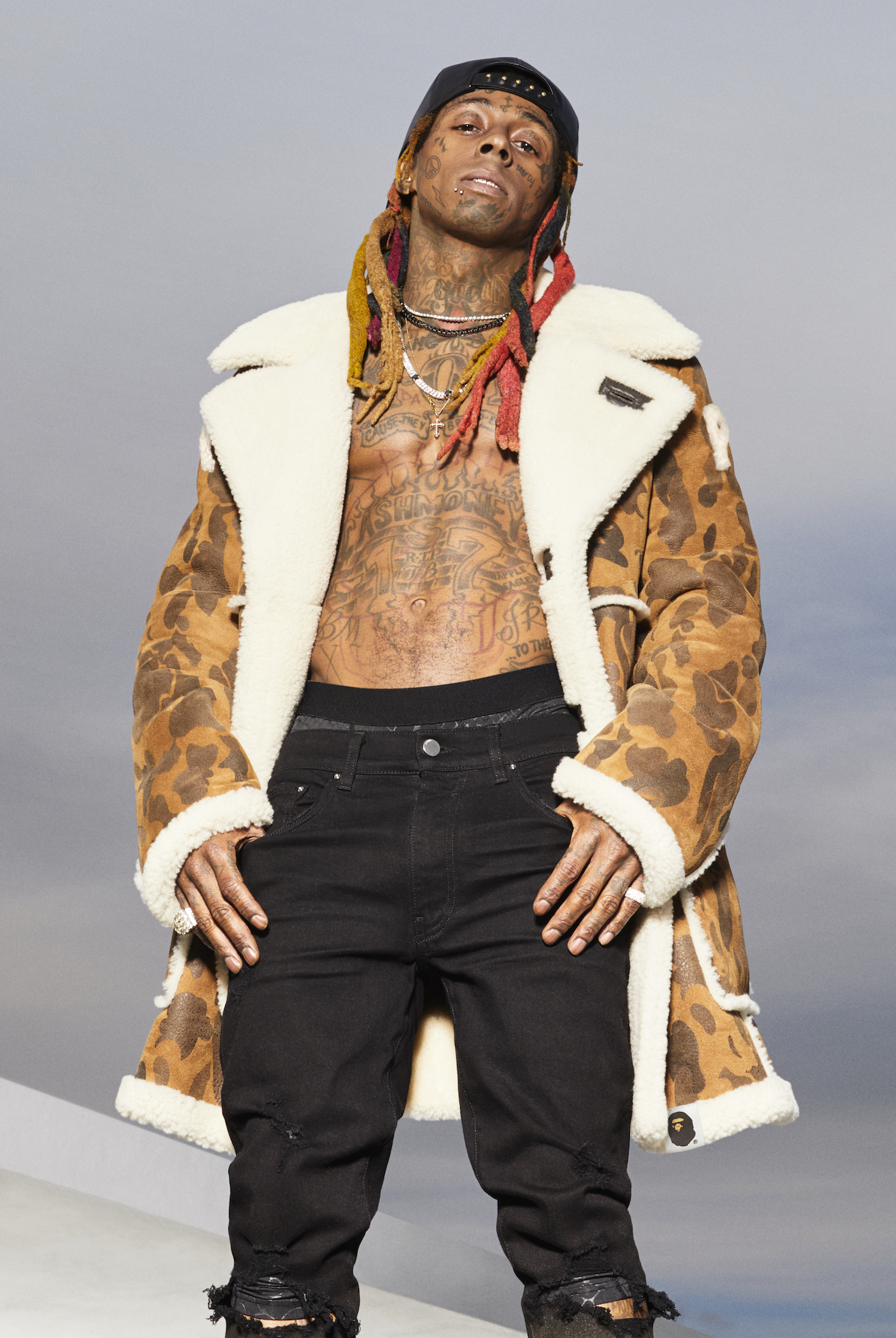 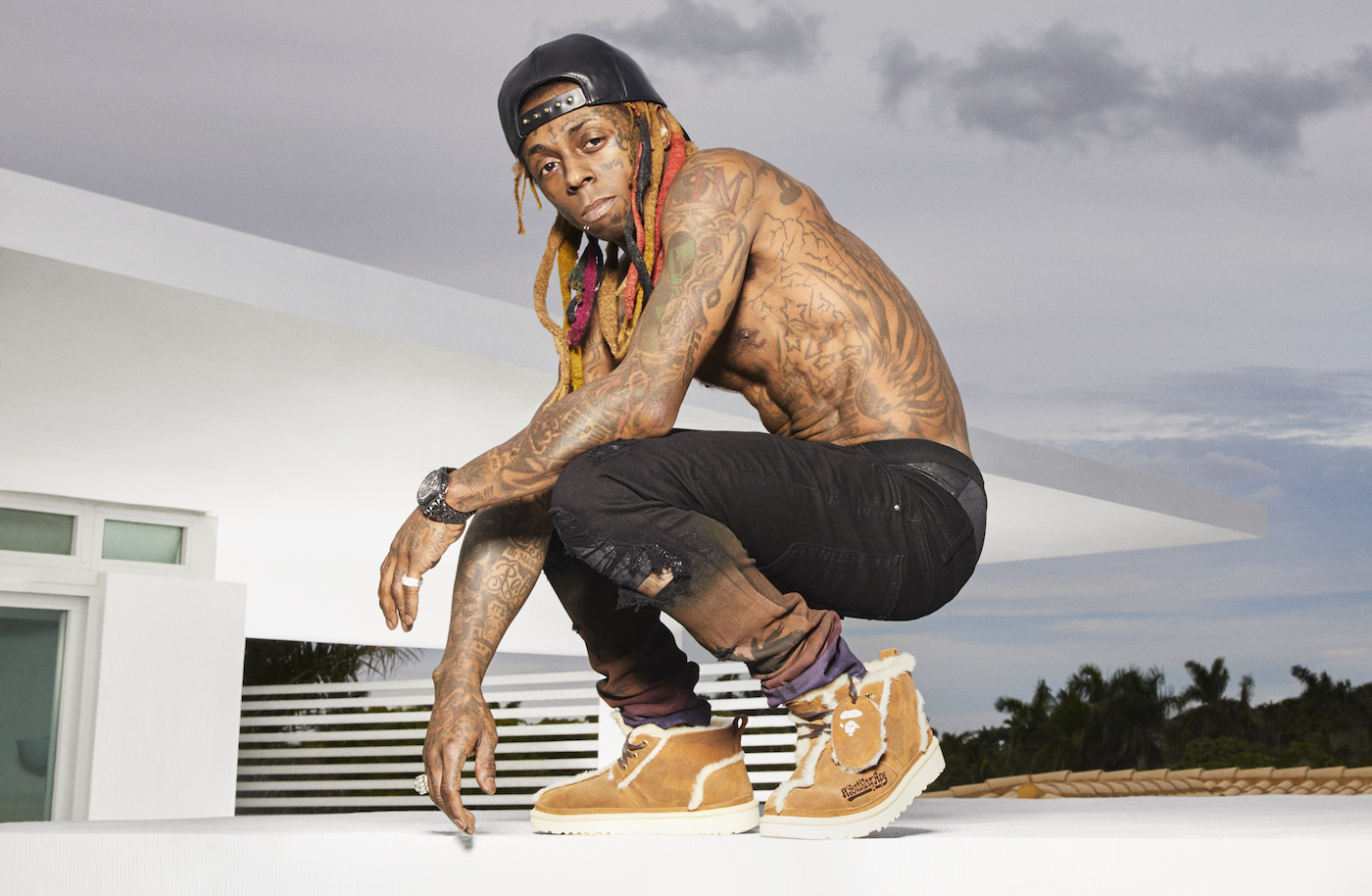 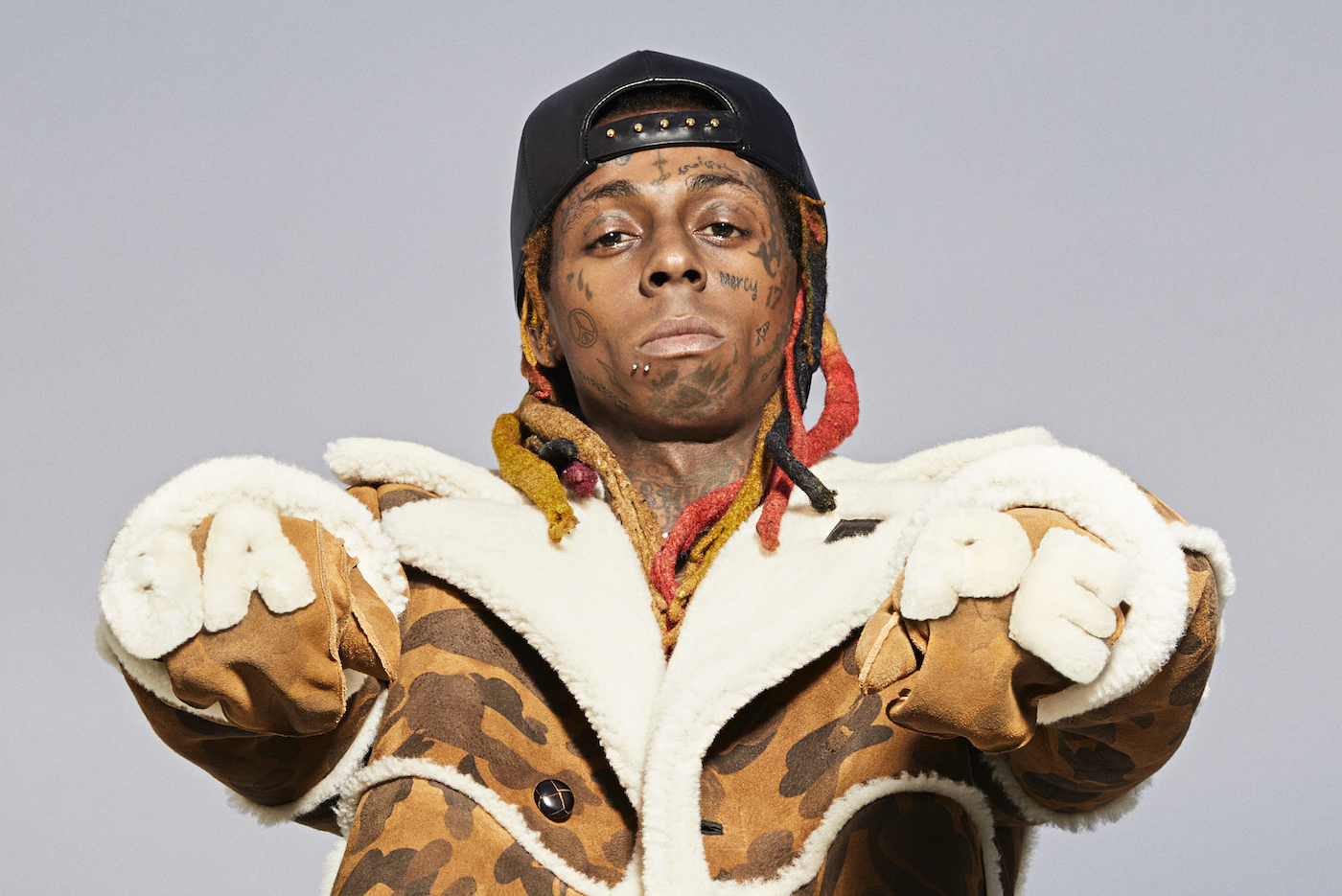 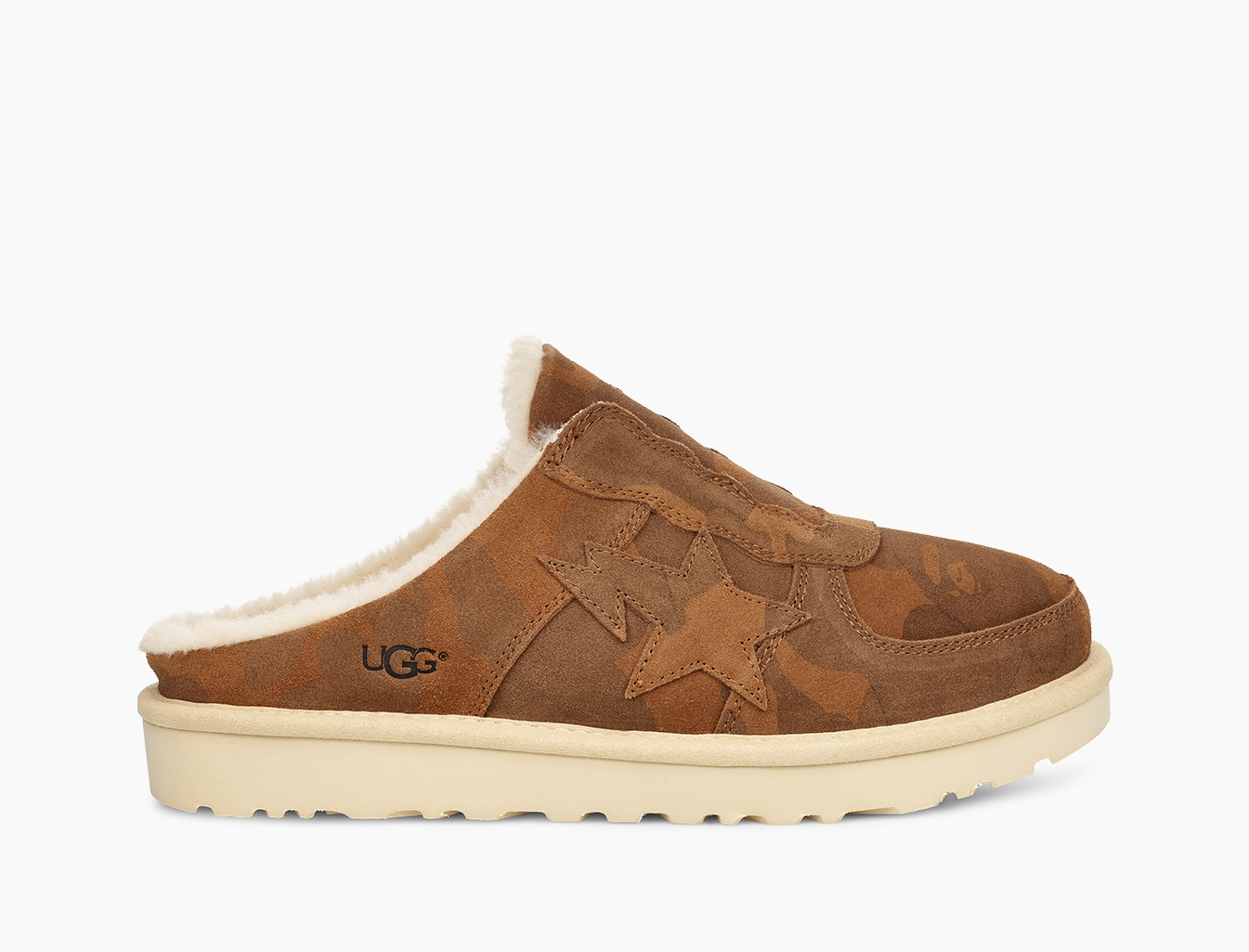 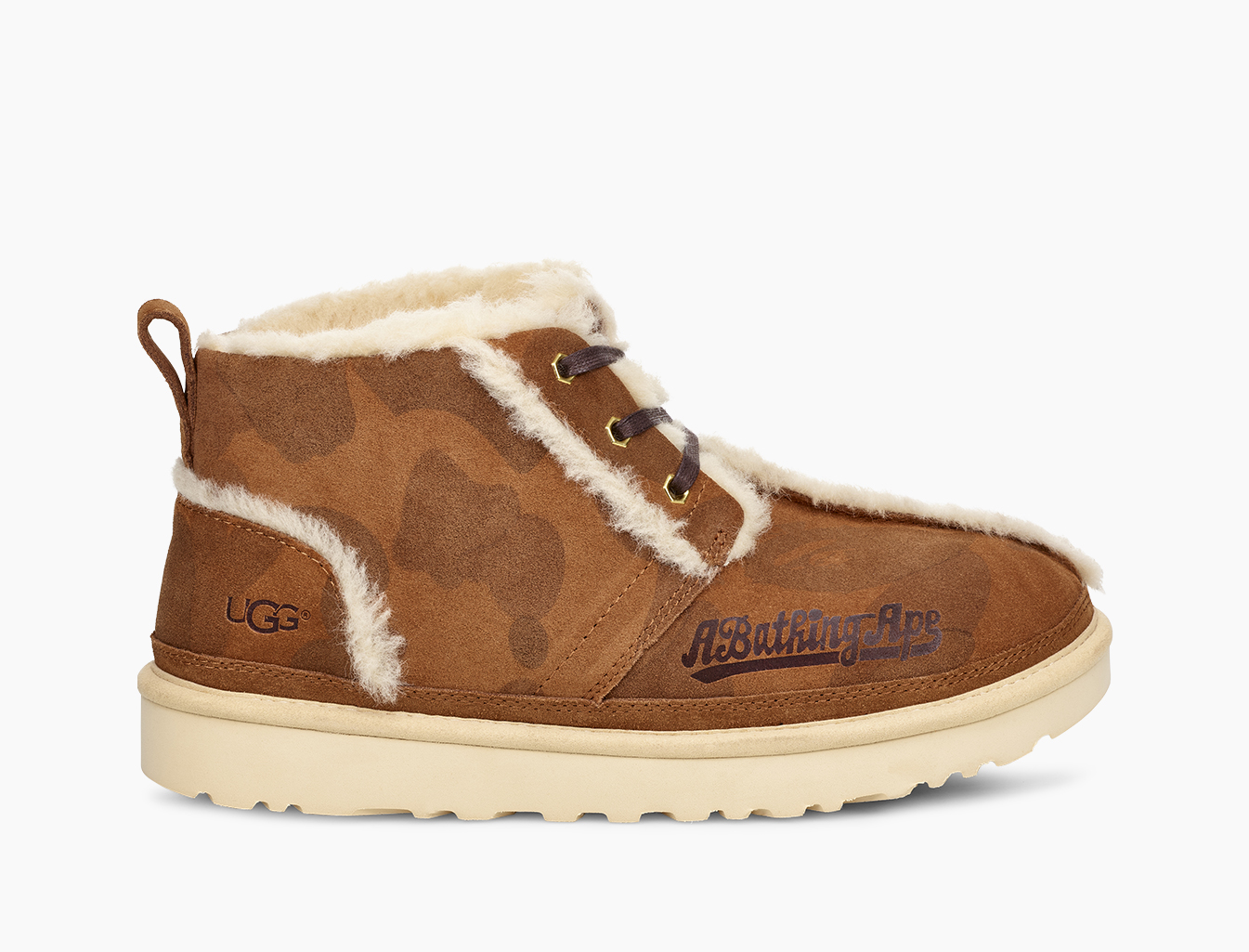 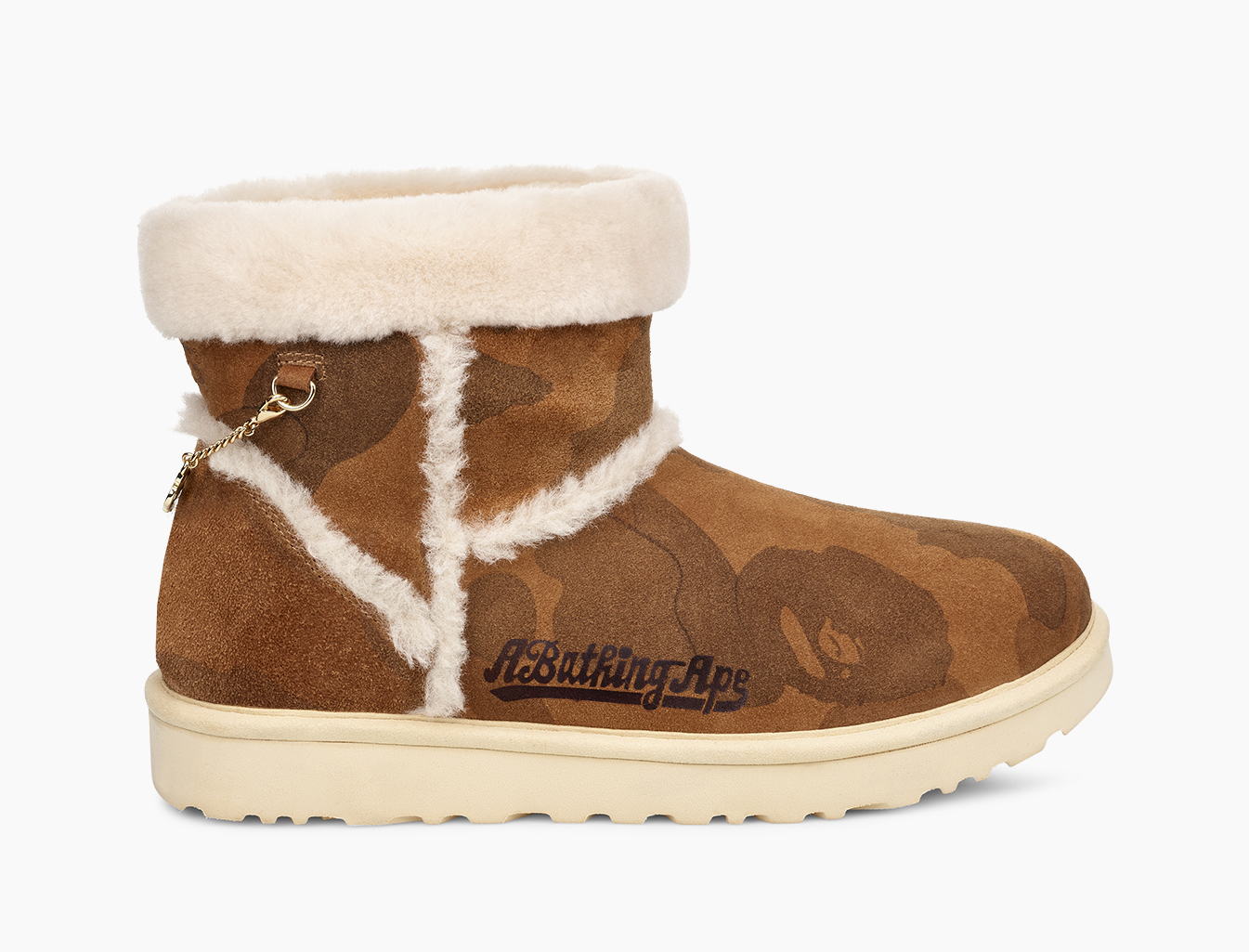 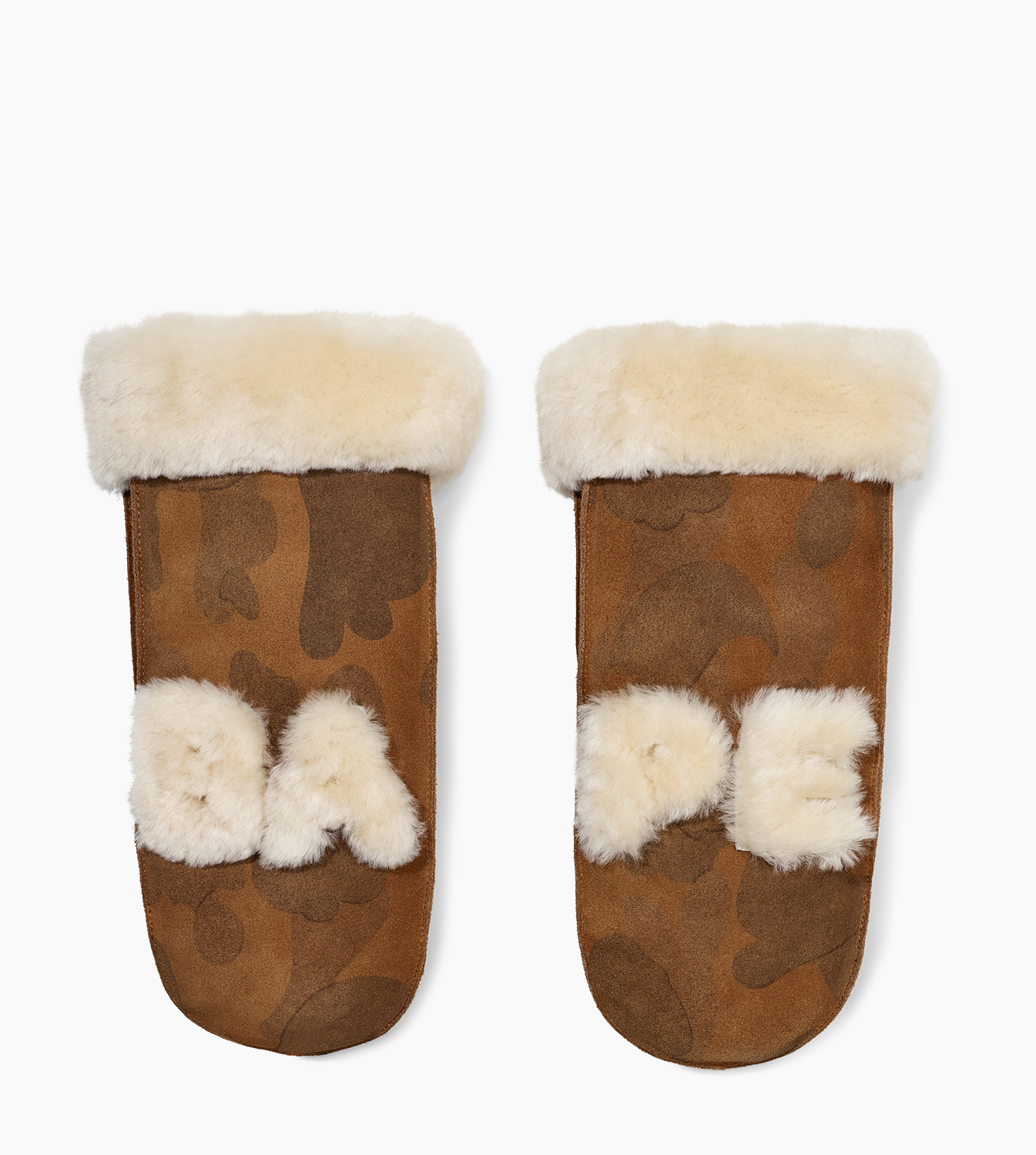 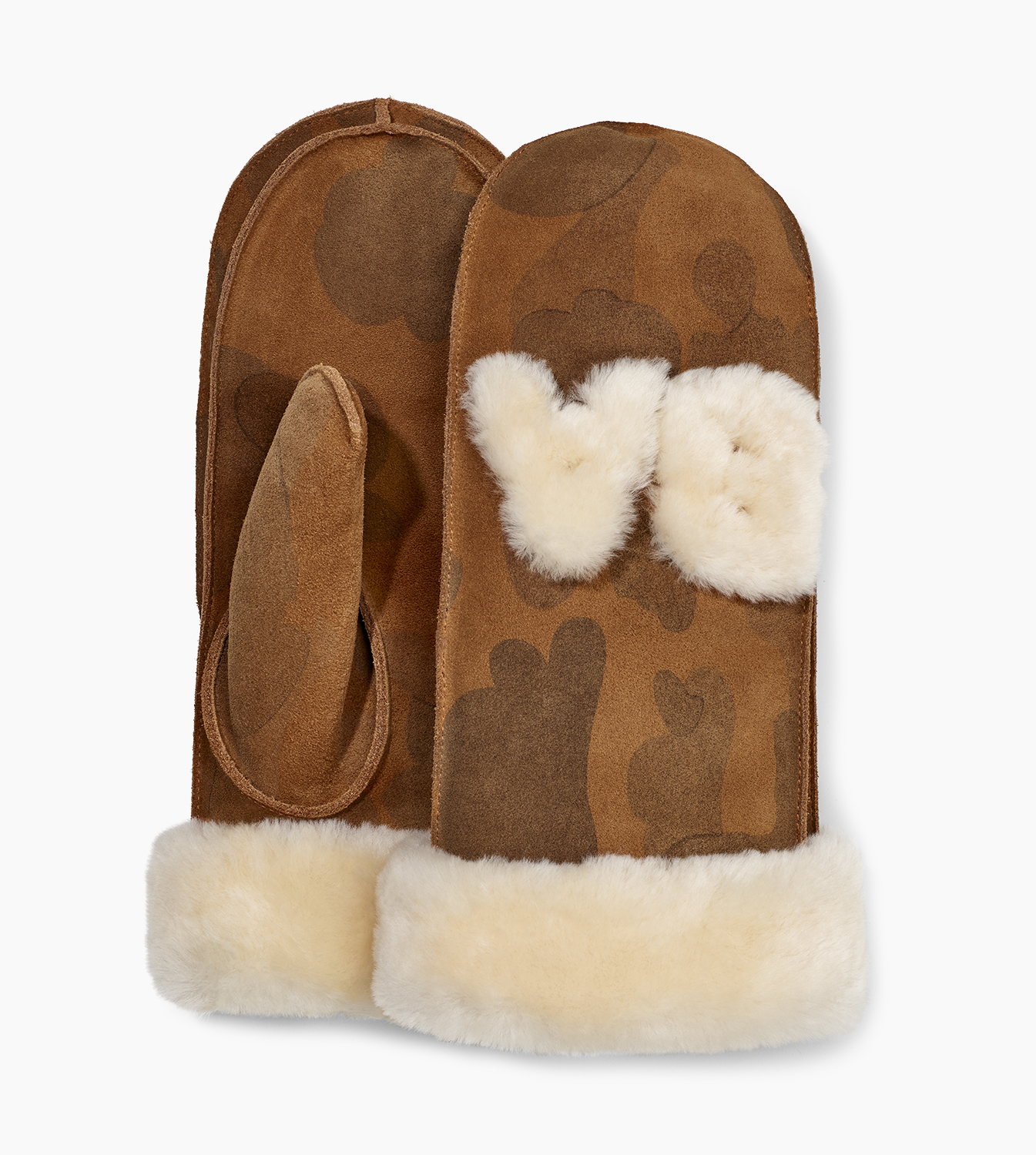 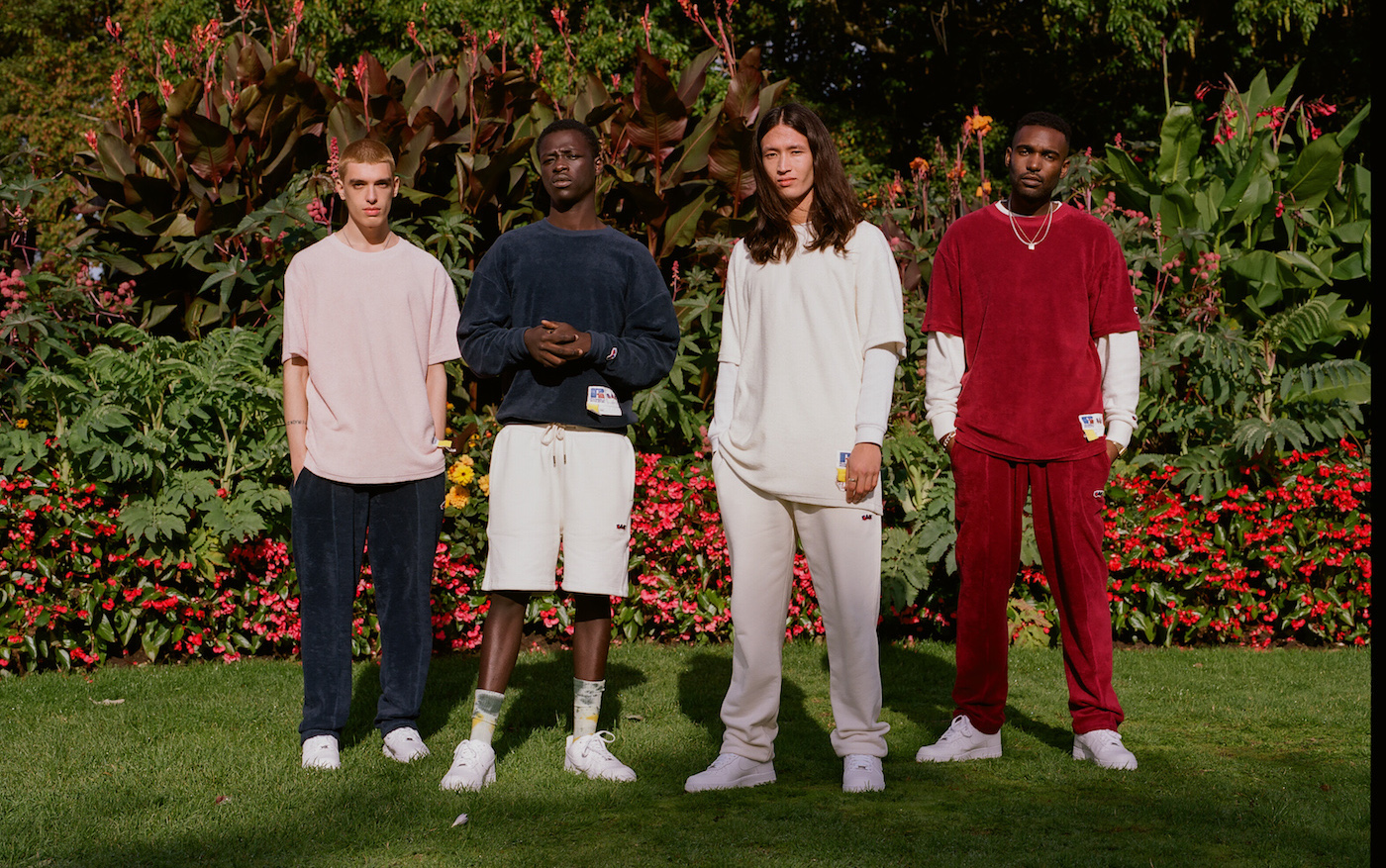