With a large dose of retro-futurism, C2H4 is releasing its first collection of sunglasses, together with eyewear specialists RENONER.

Inspired by science fiction, the latest release explores the future for wearable devices. Each pair including a scouter that partially covers one eye, taking stylistic cues from the combat force detector in the animated series Dragon Ball.

Comprised of two new models, the NOVA and XENOTROPHY, both coming in two colourways, the release of these sunglasses will be accompanied by an Instagram filter where users can see themselves in the ultramodern models.

Set to release June 25 on the  C2H4 Website, check out the futuristic editorial below! 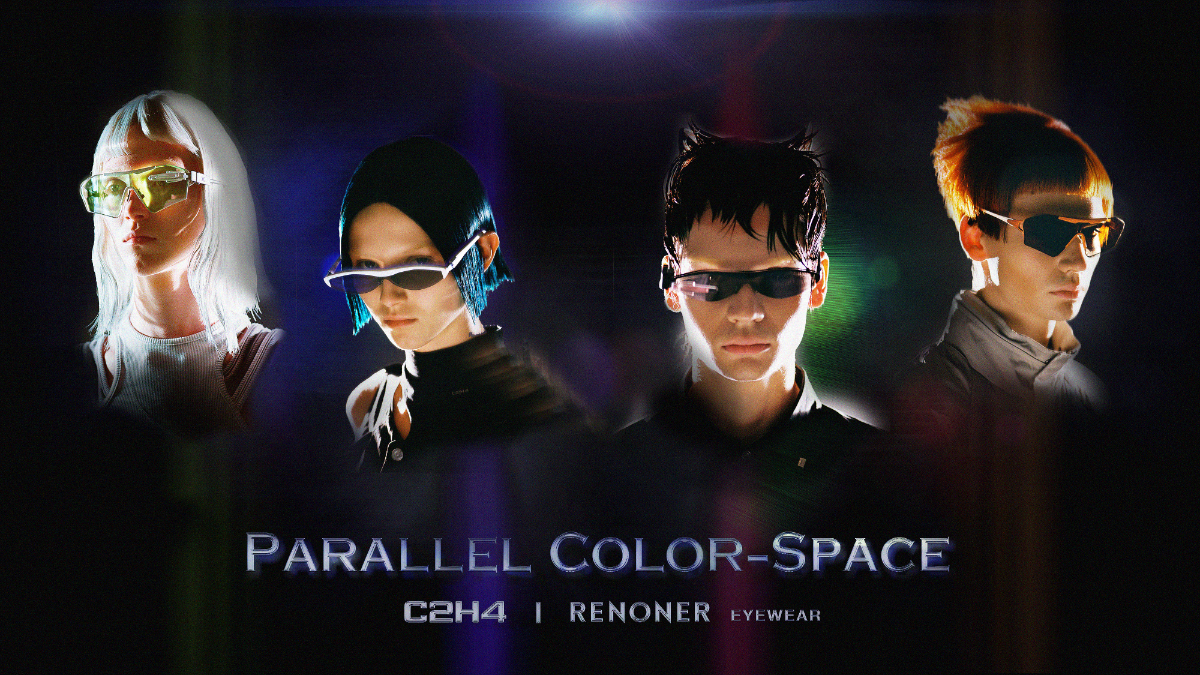 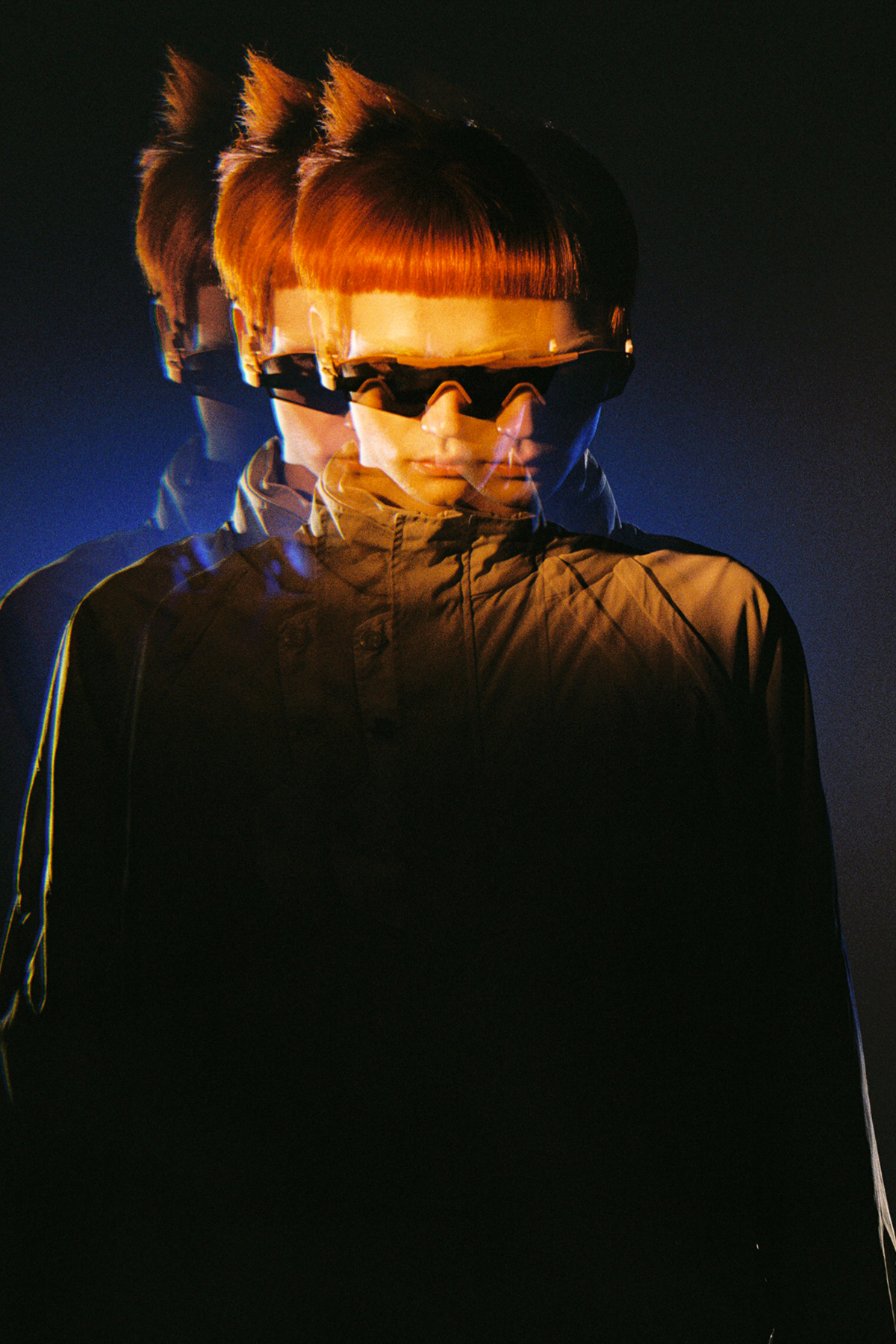 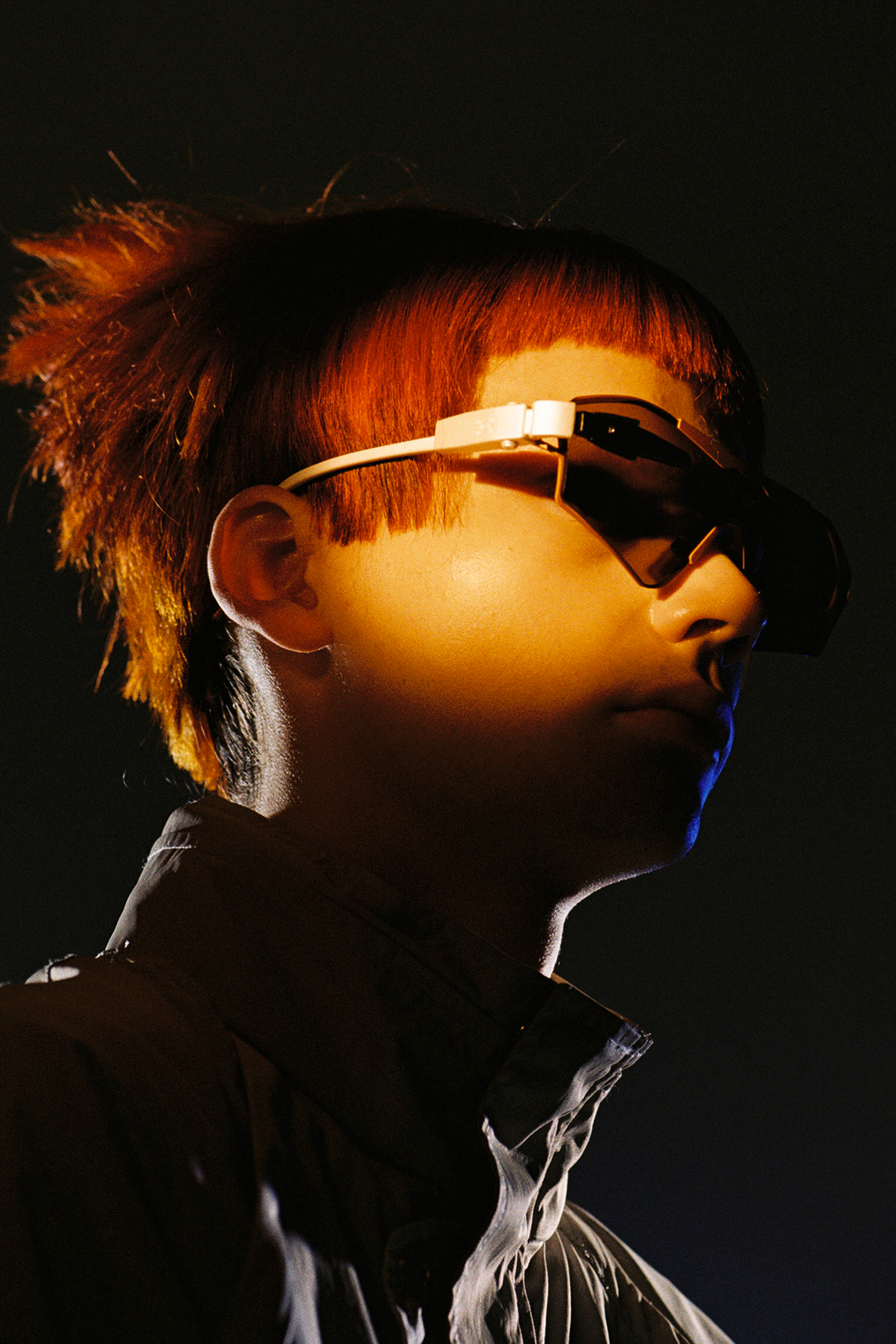 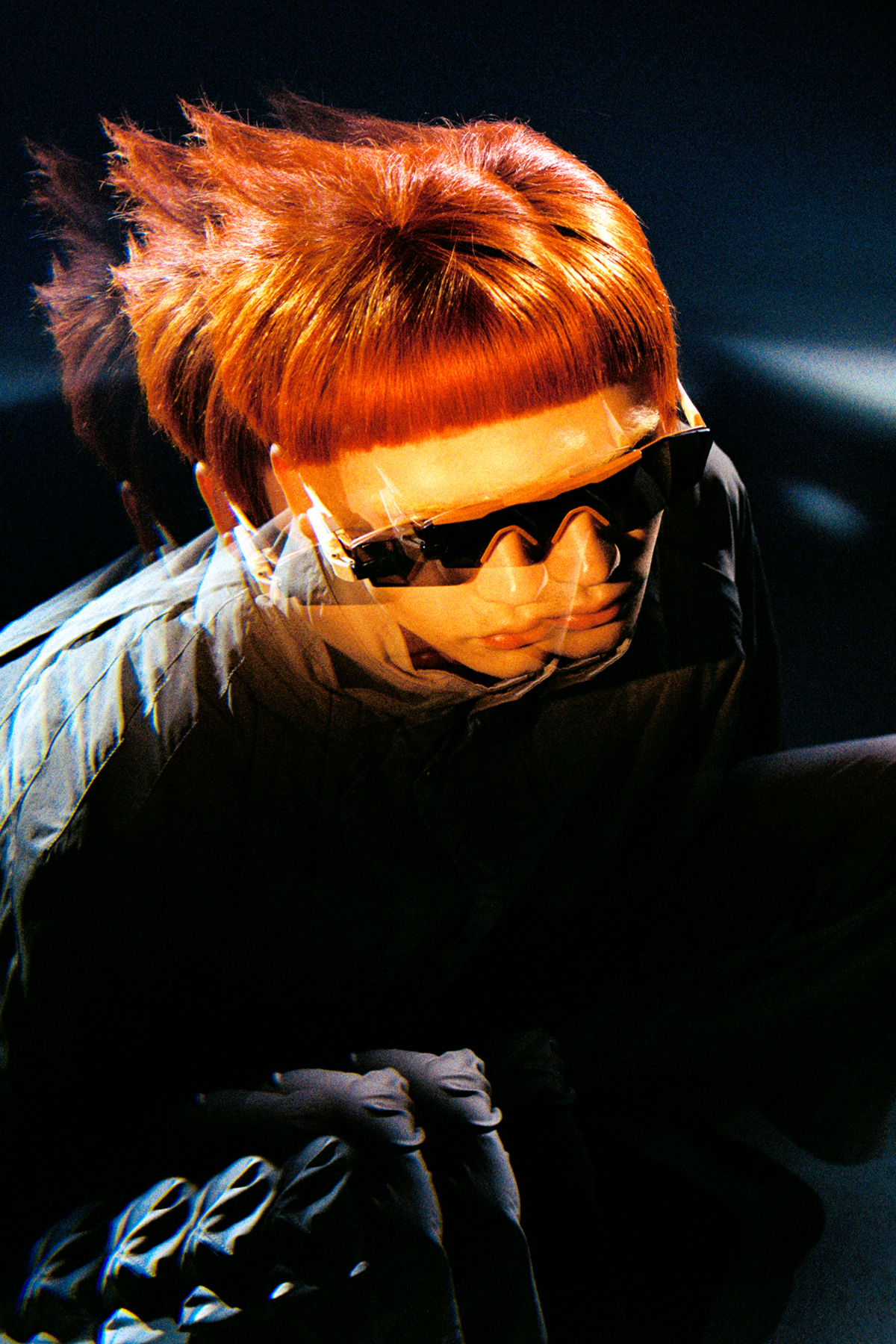 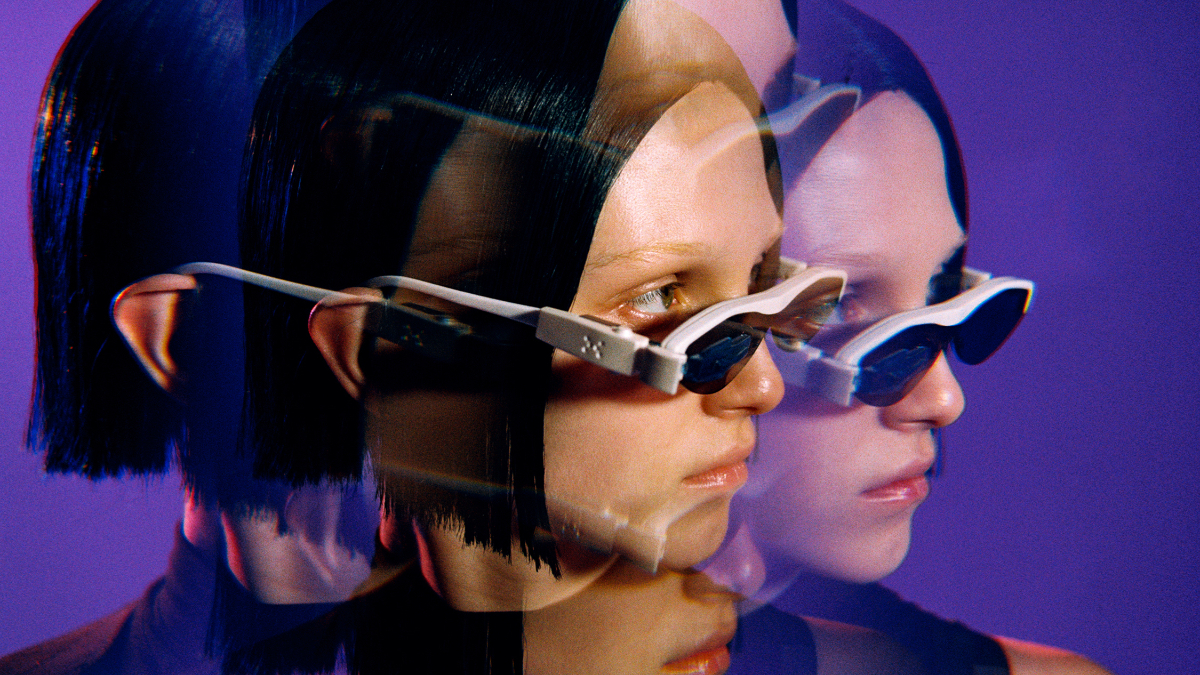 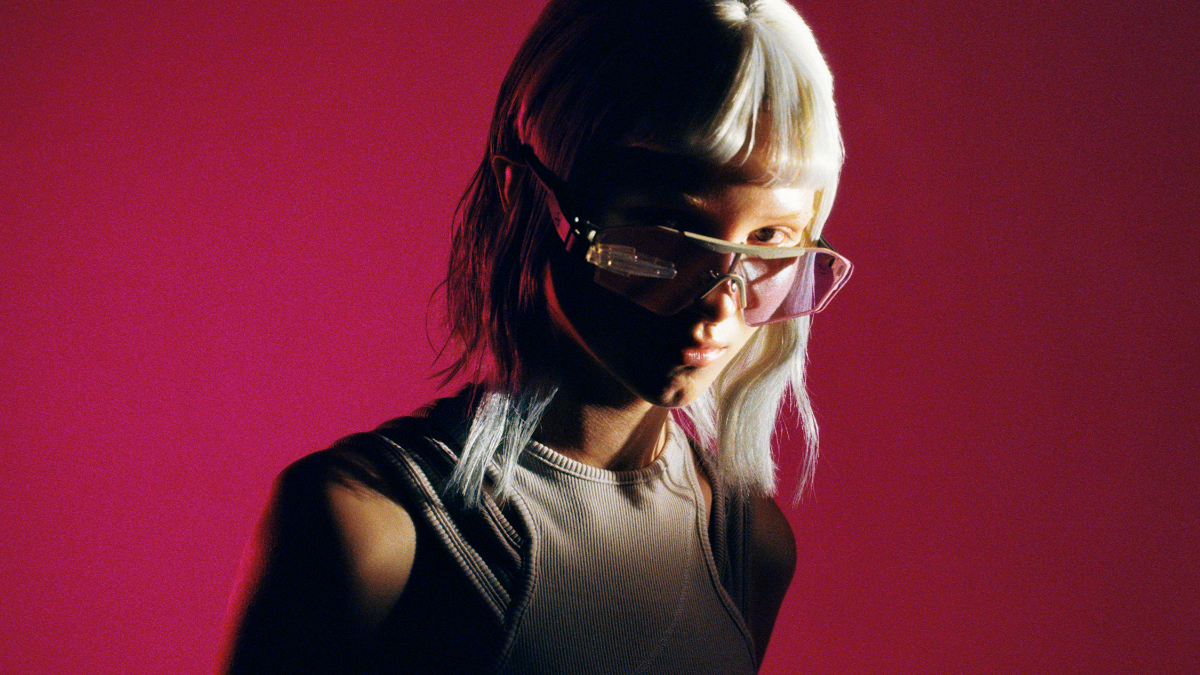 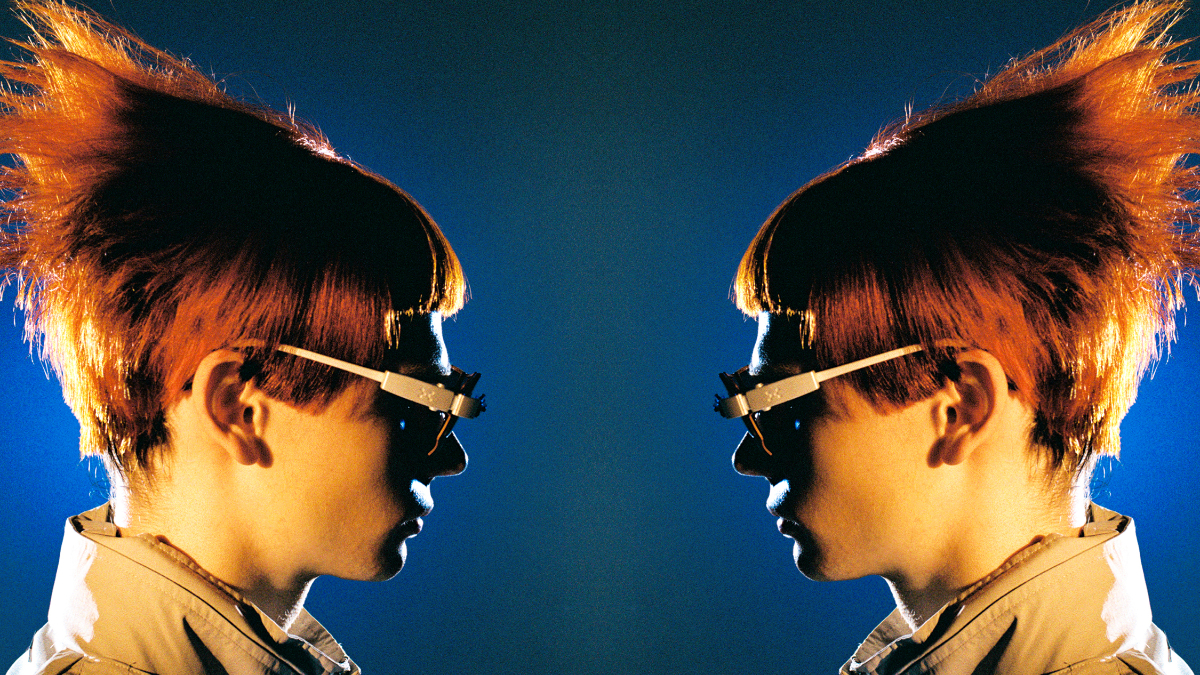 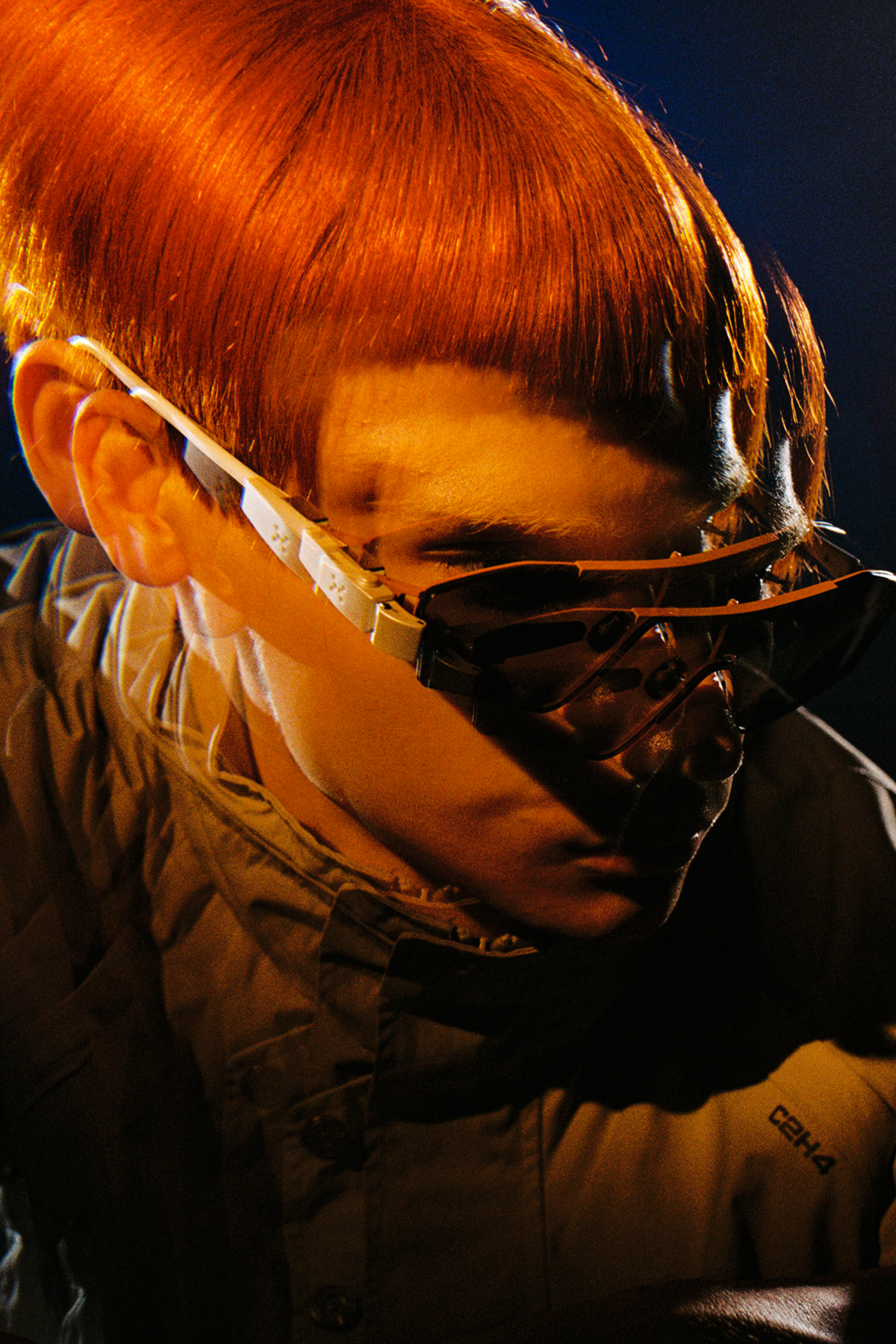 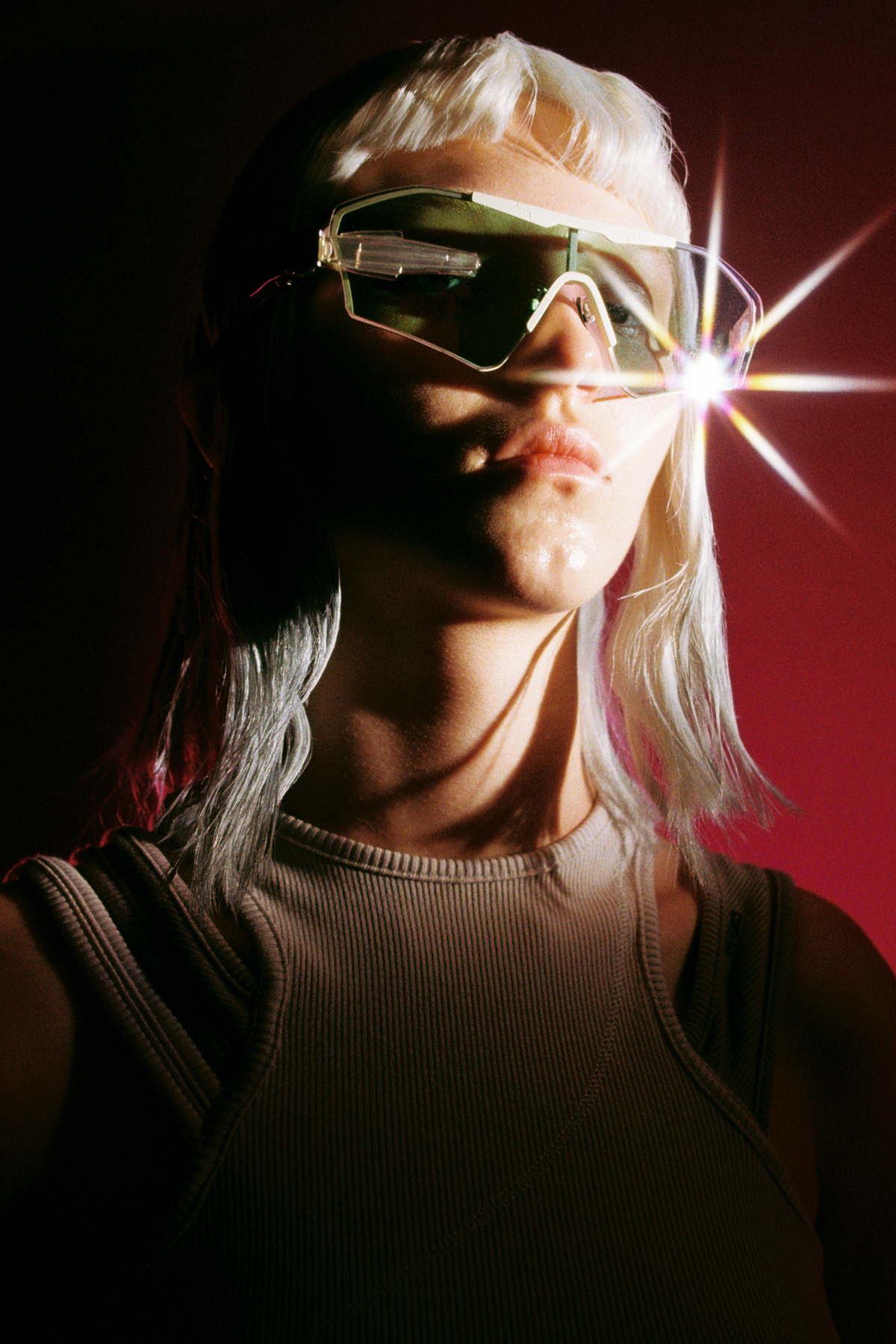 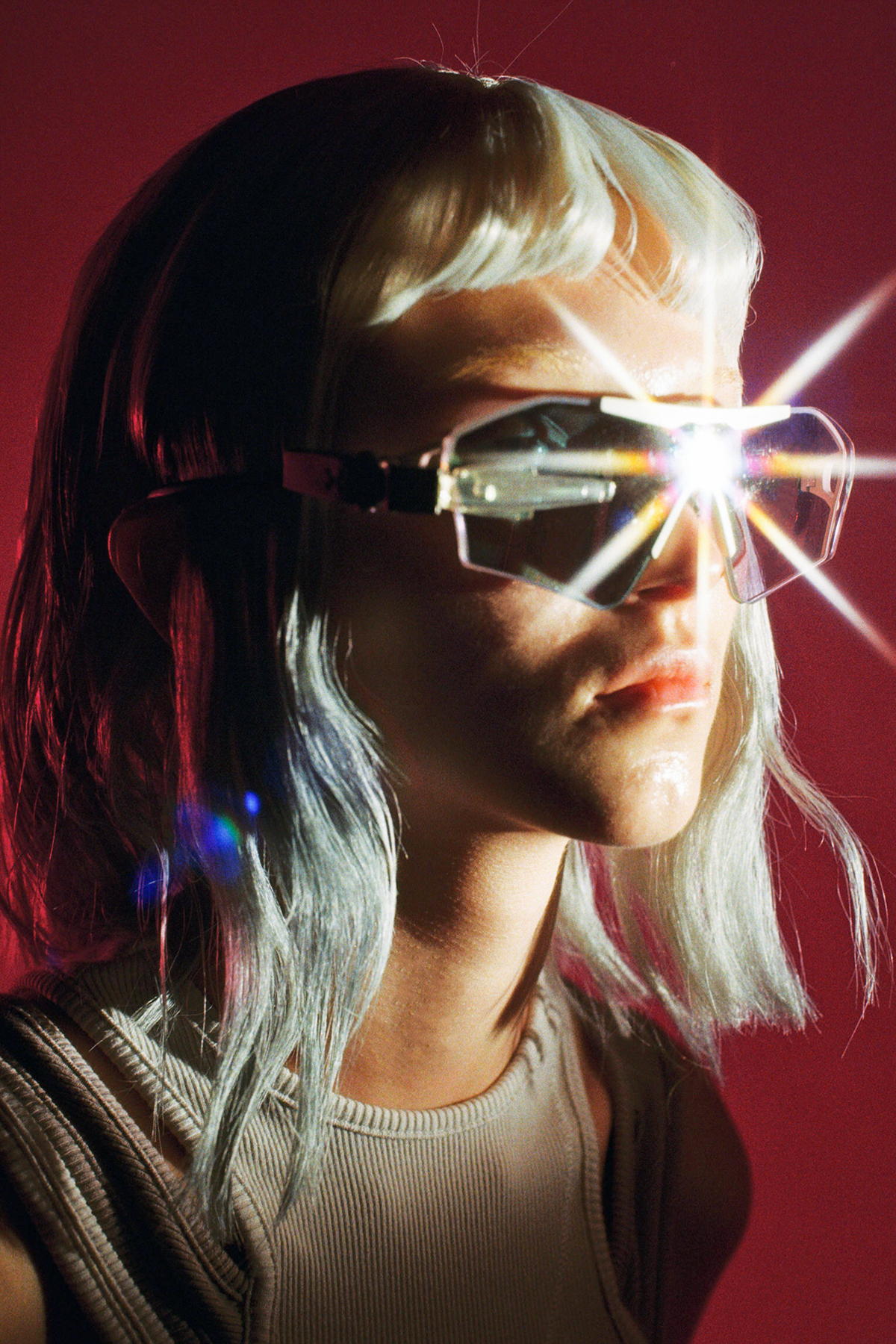 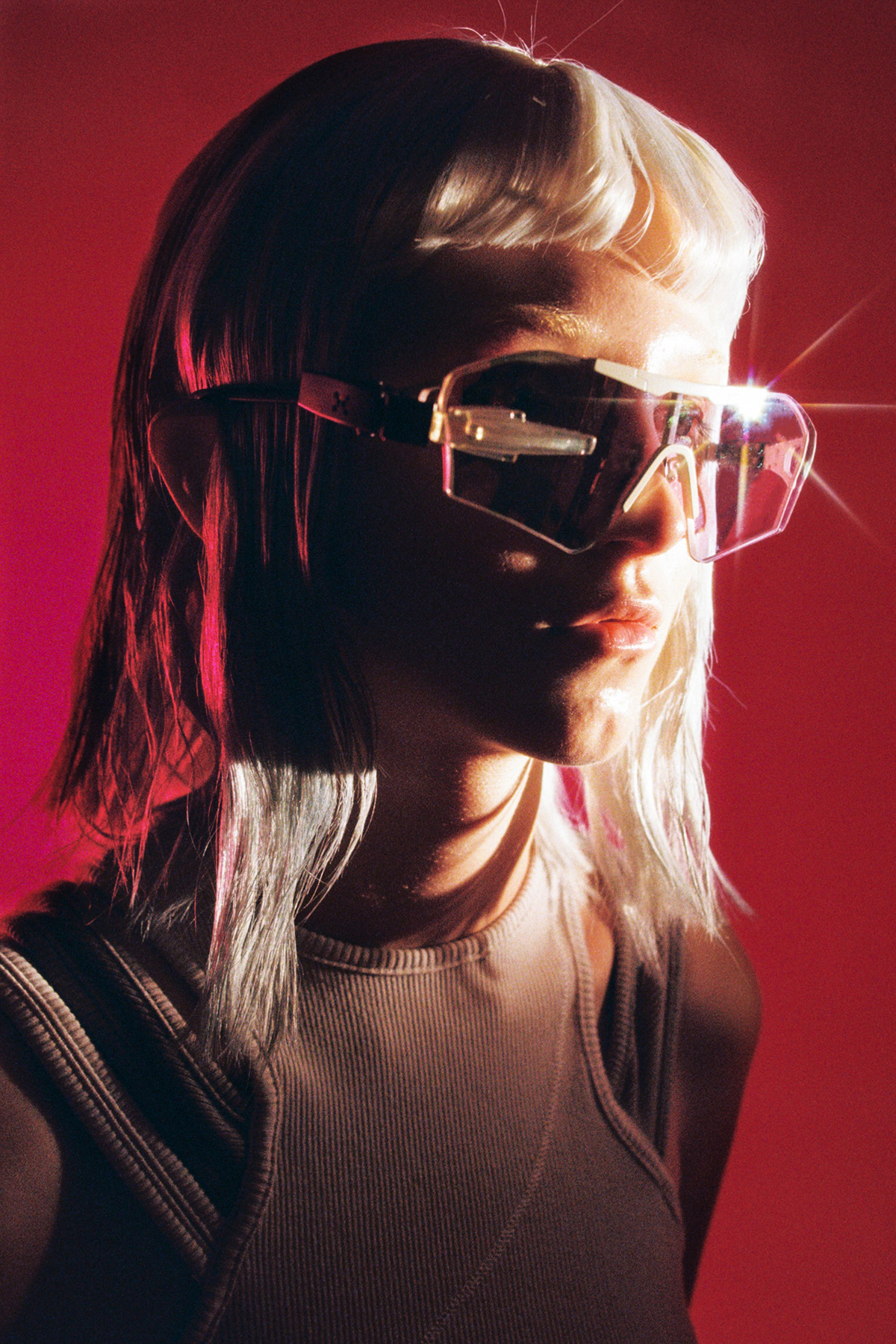 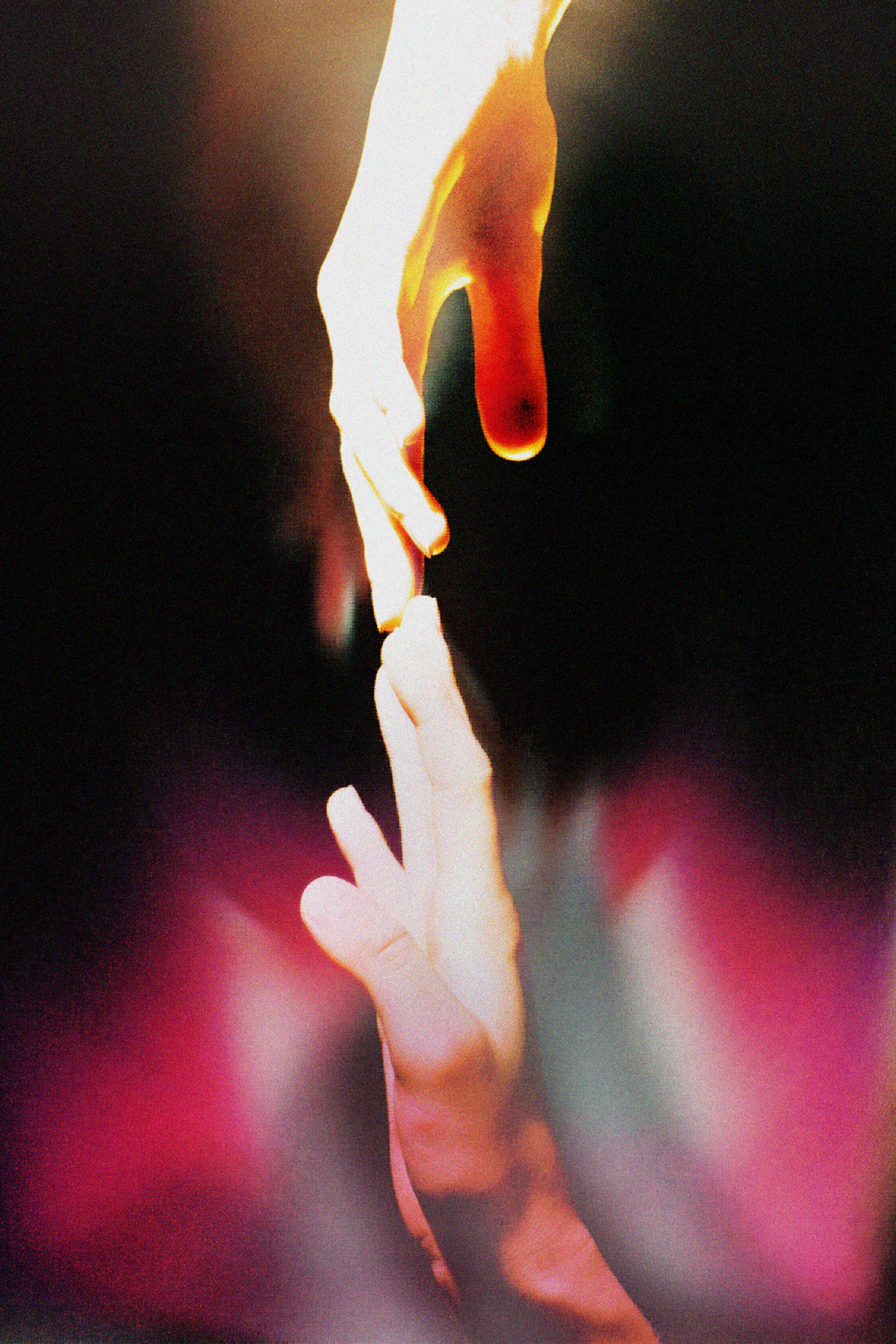 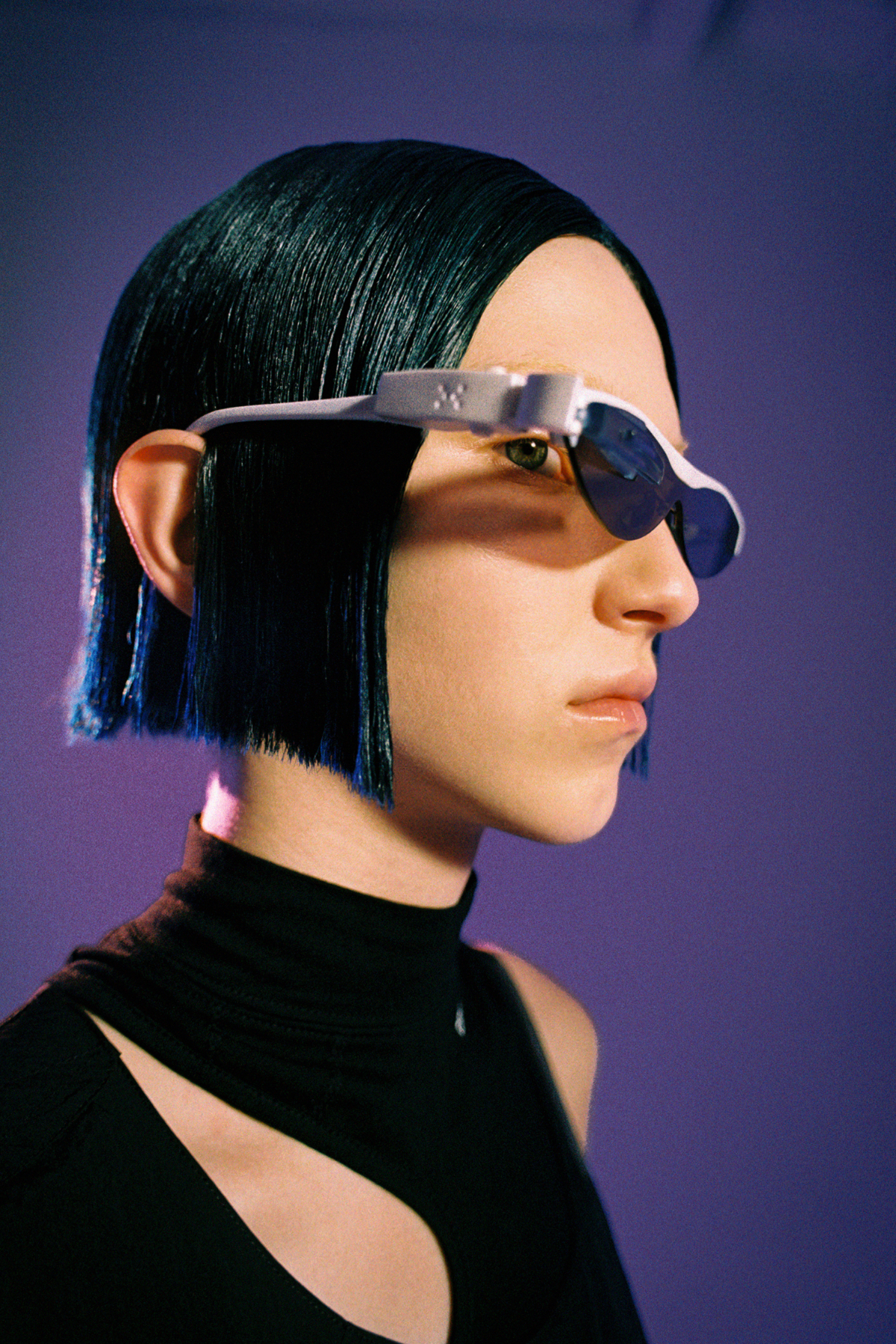 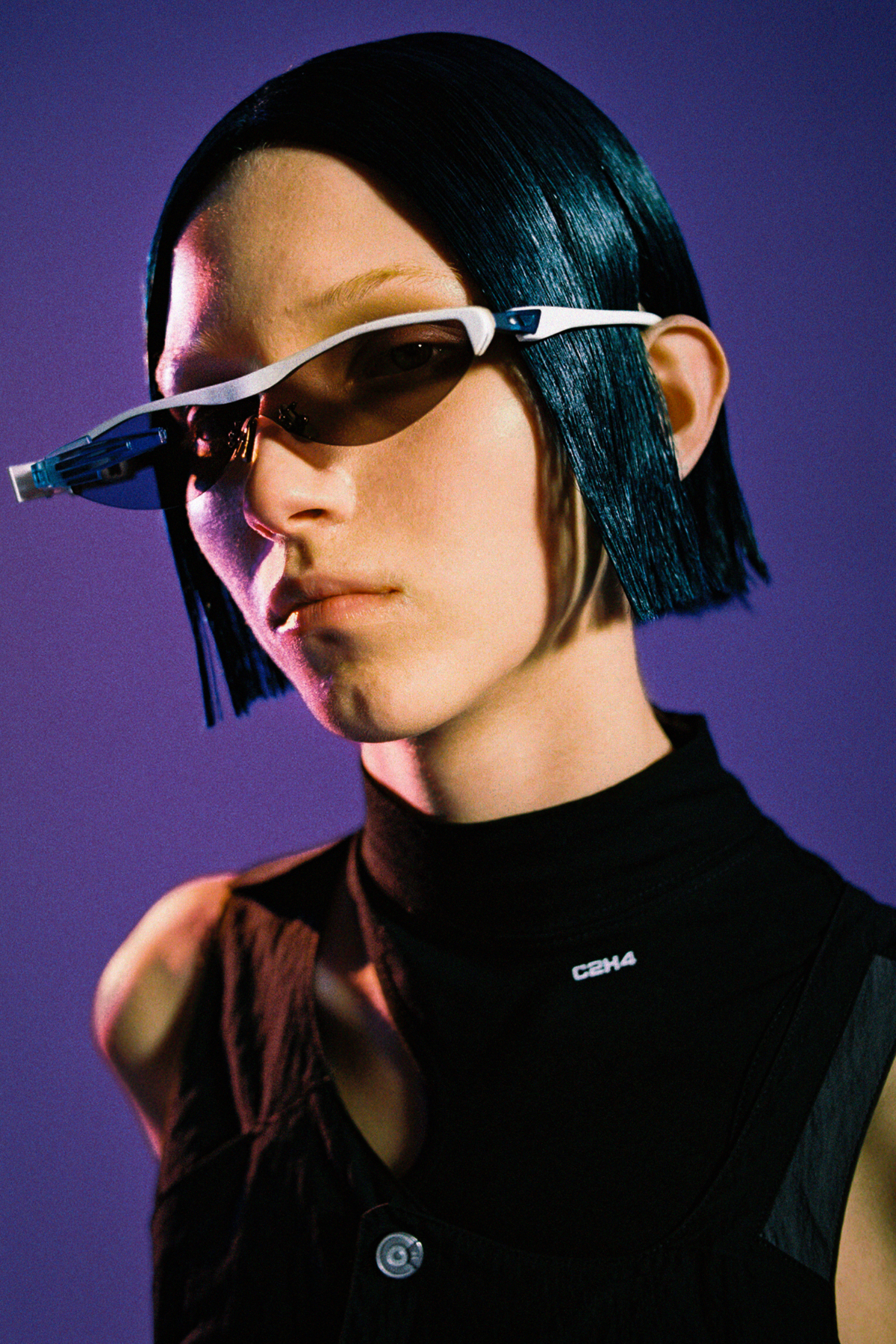 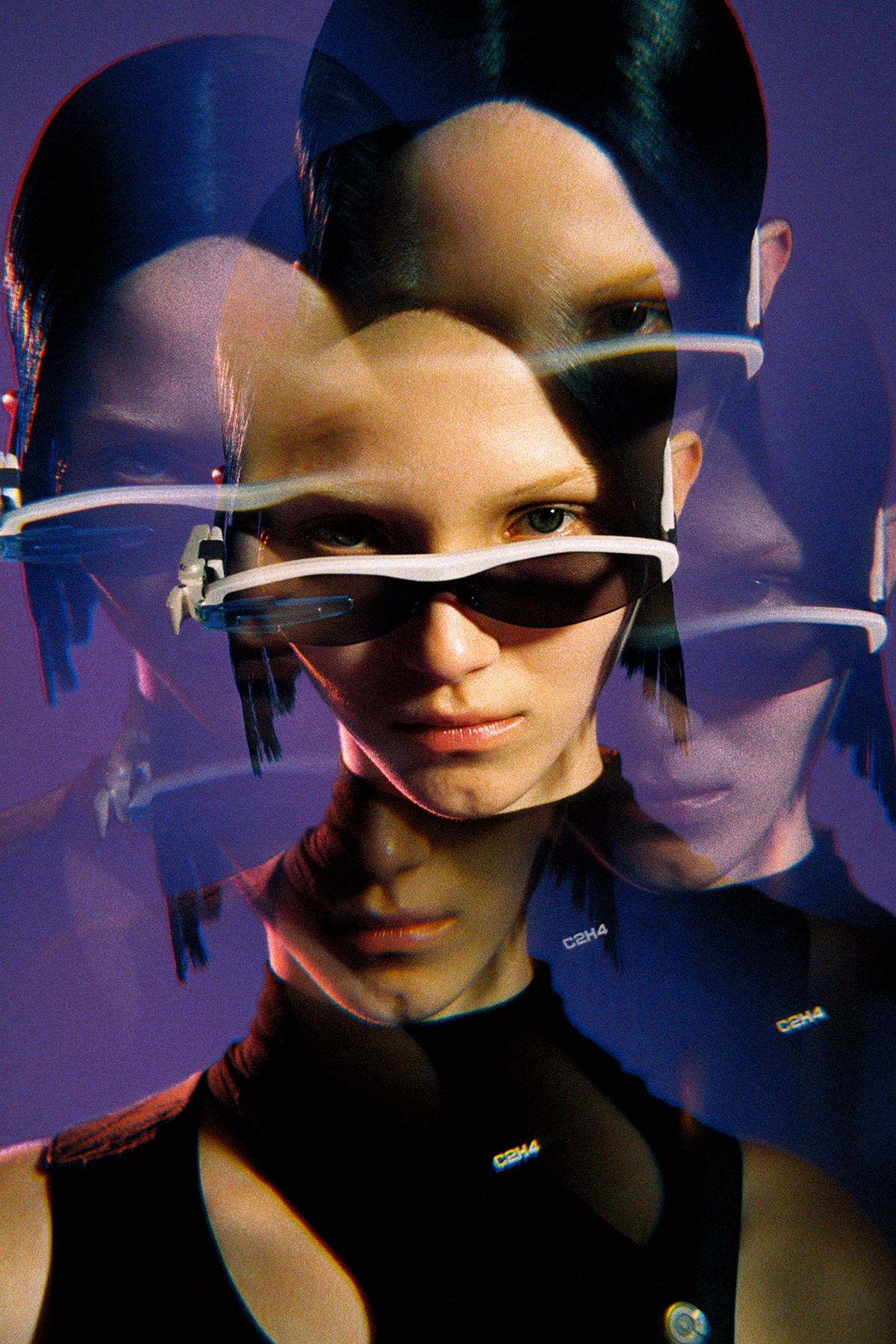 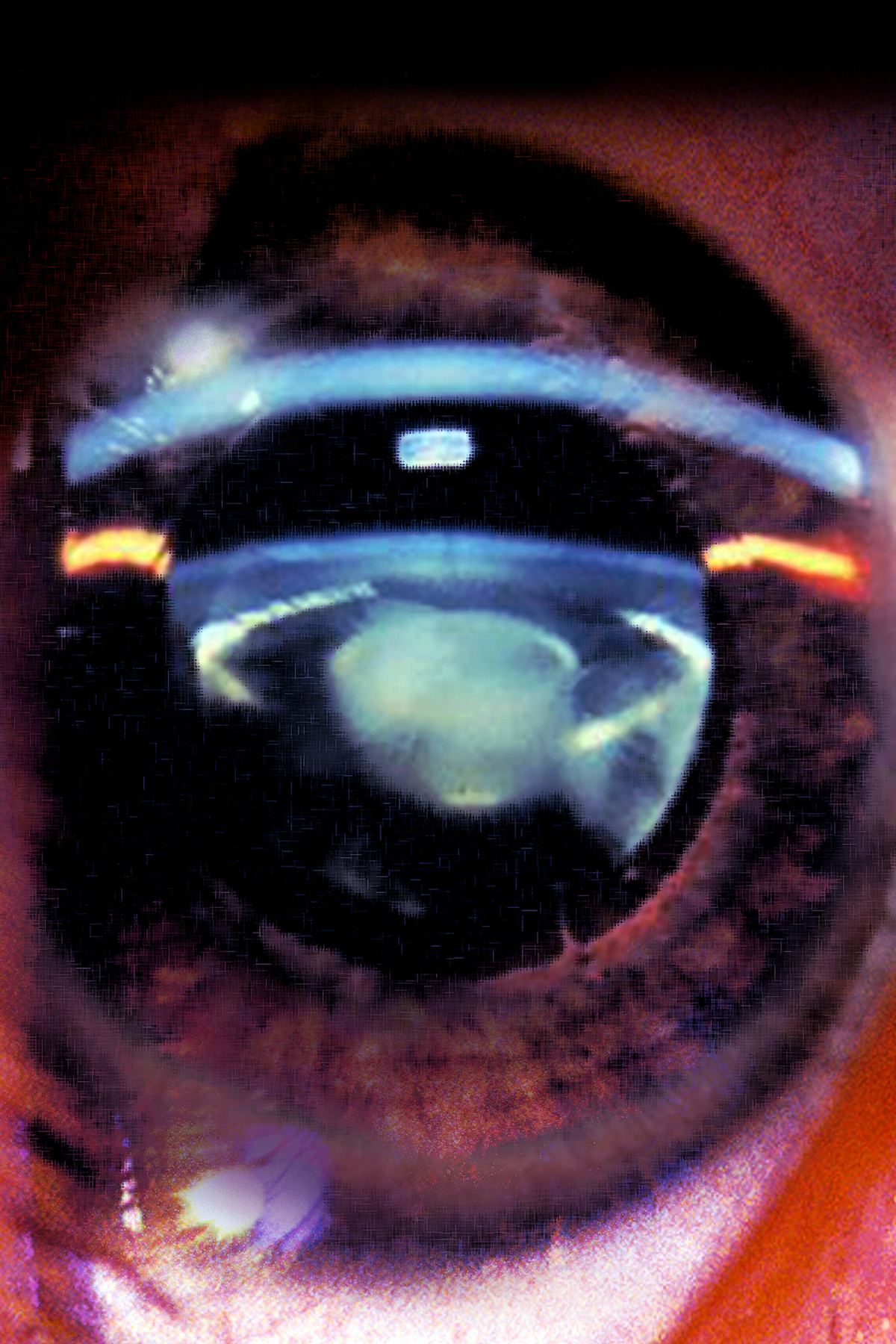 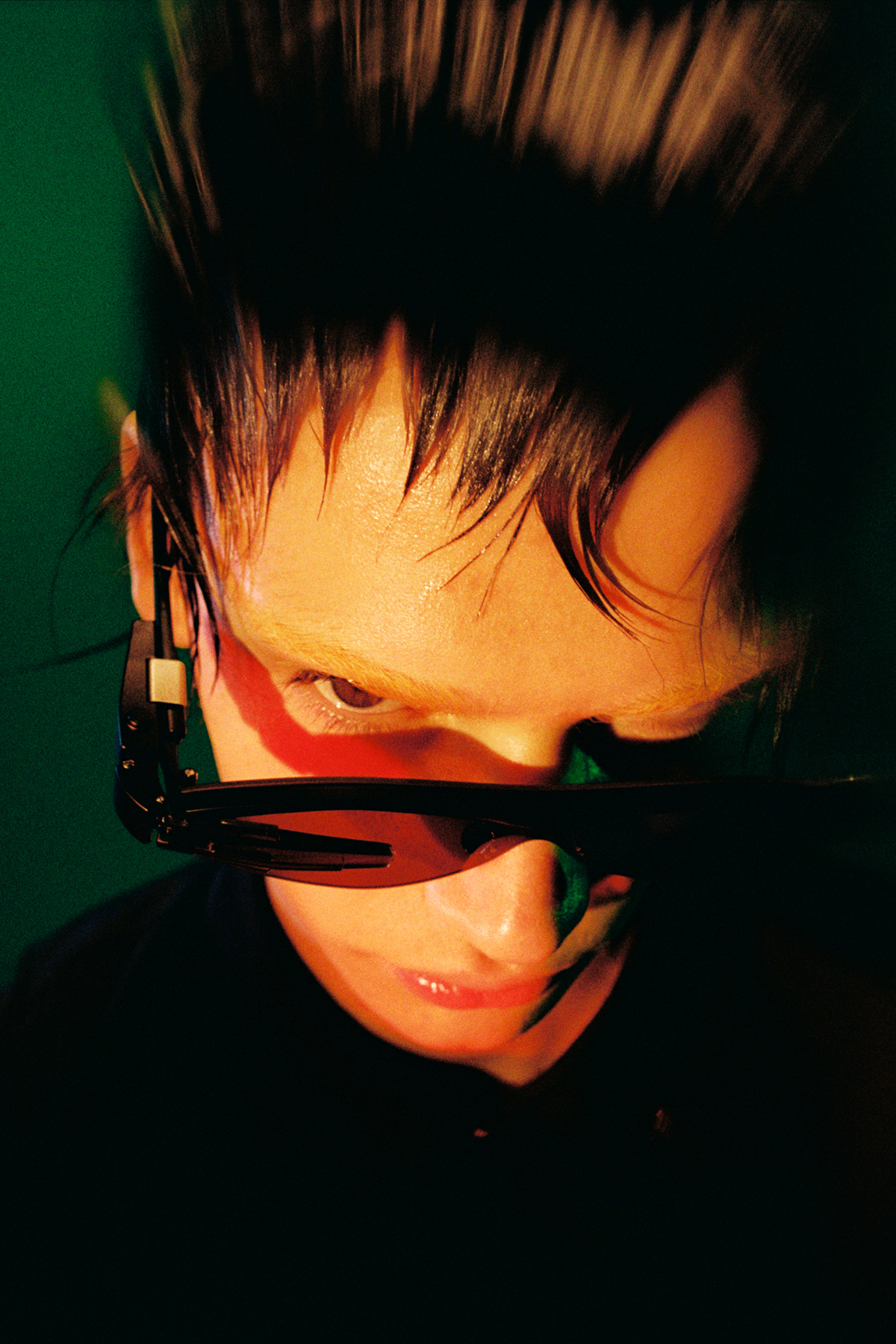 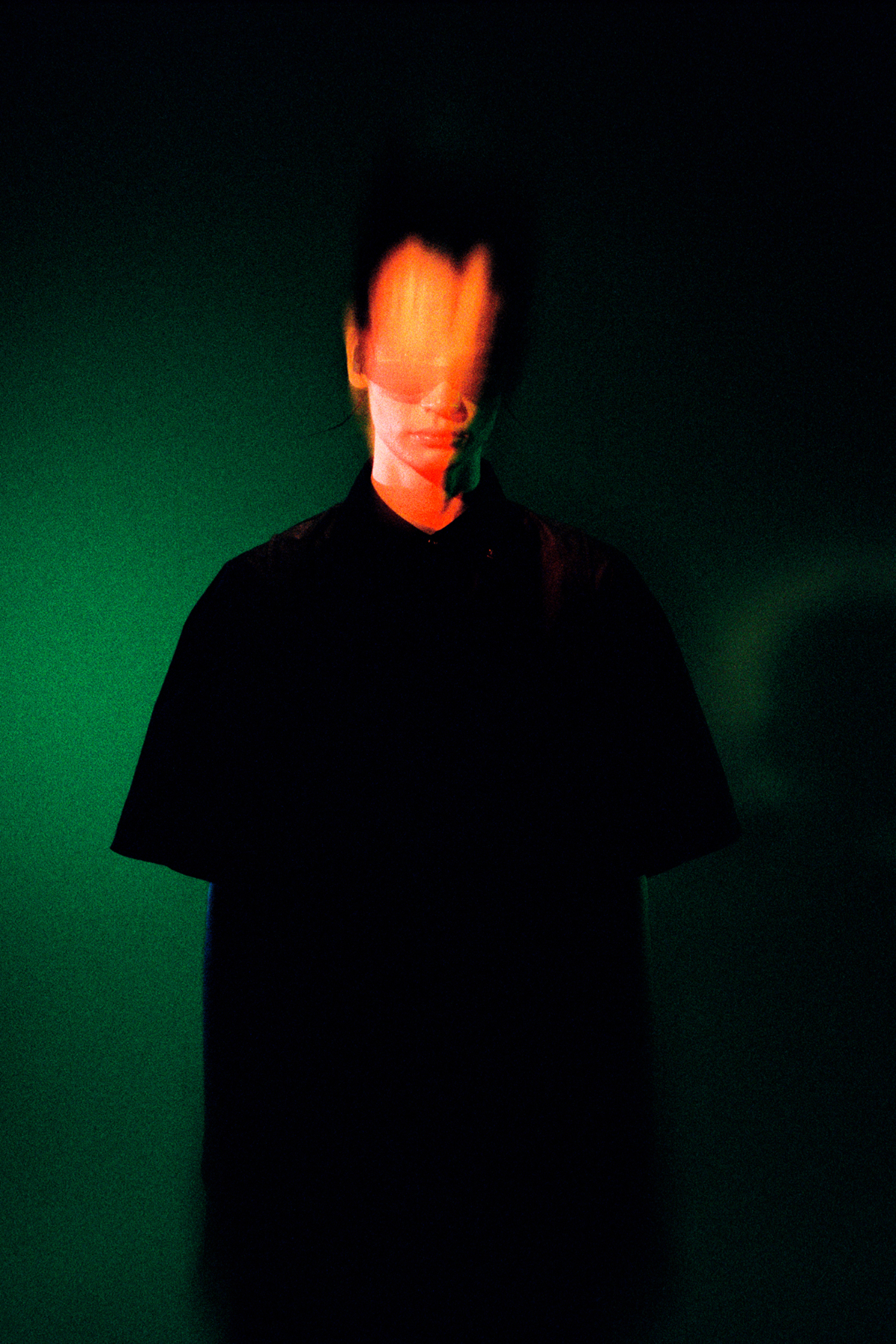 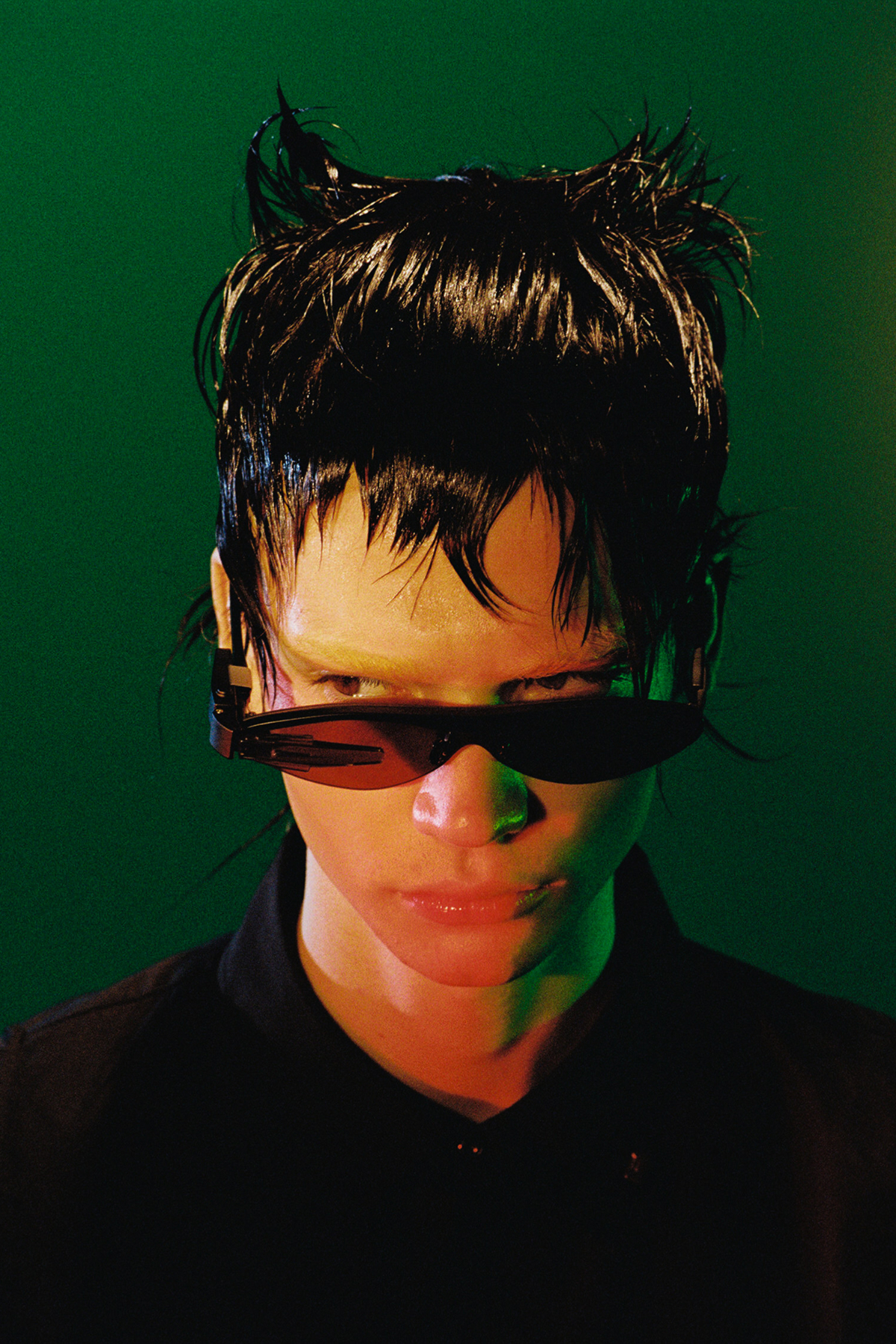 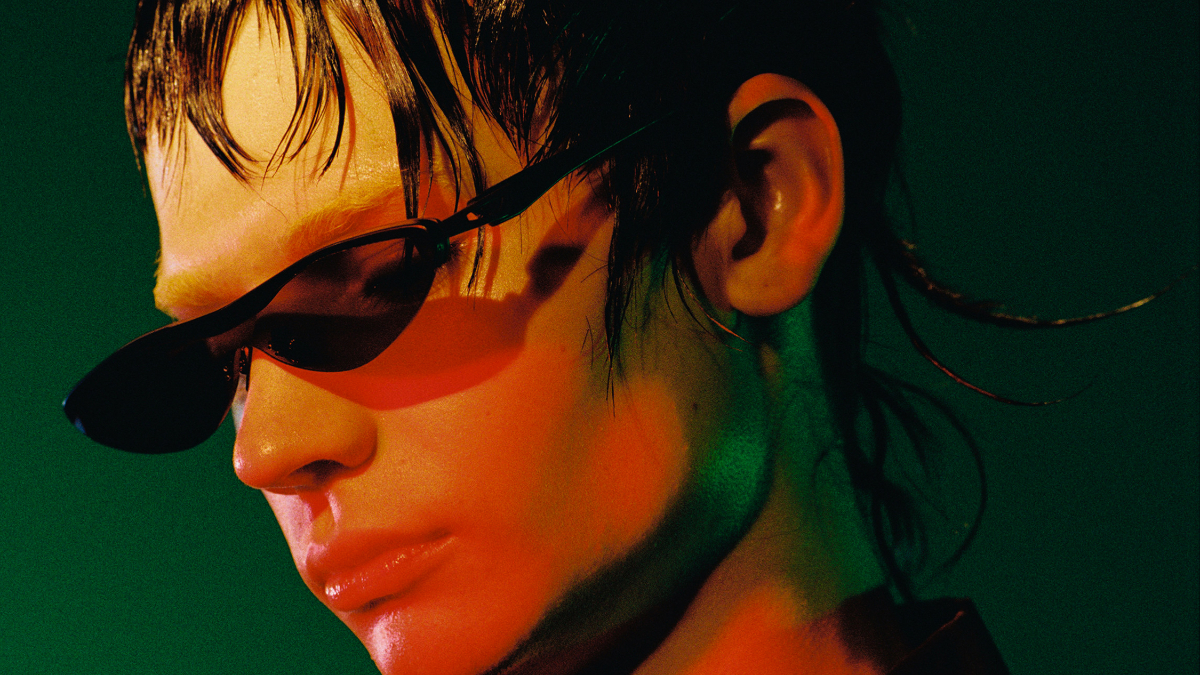 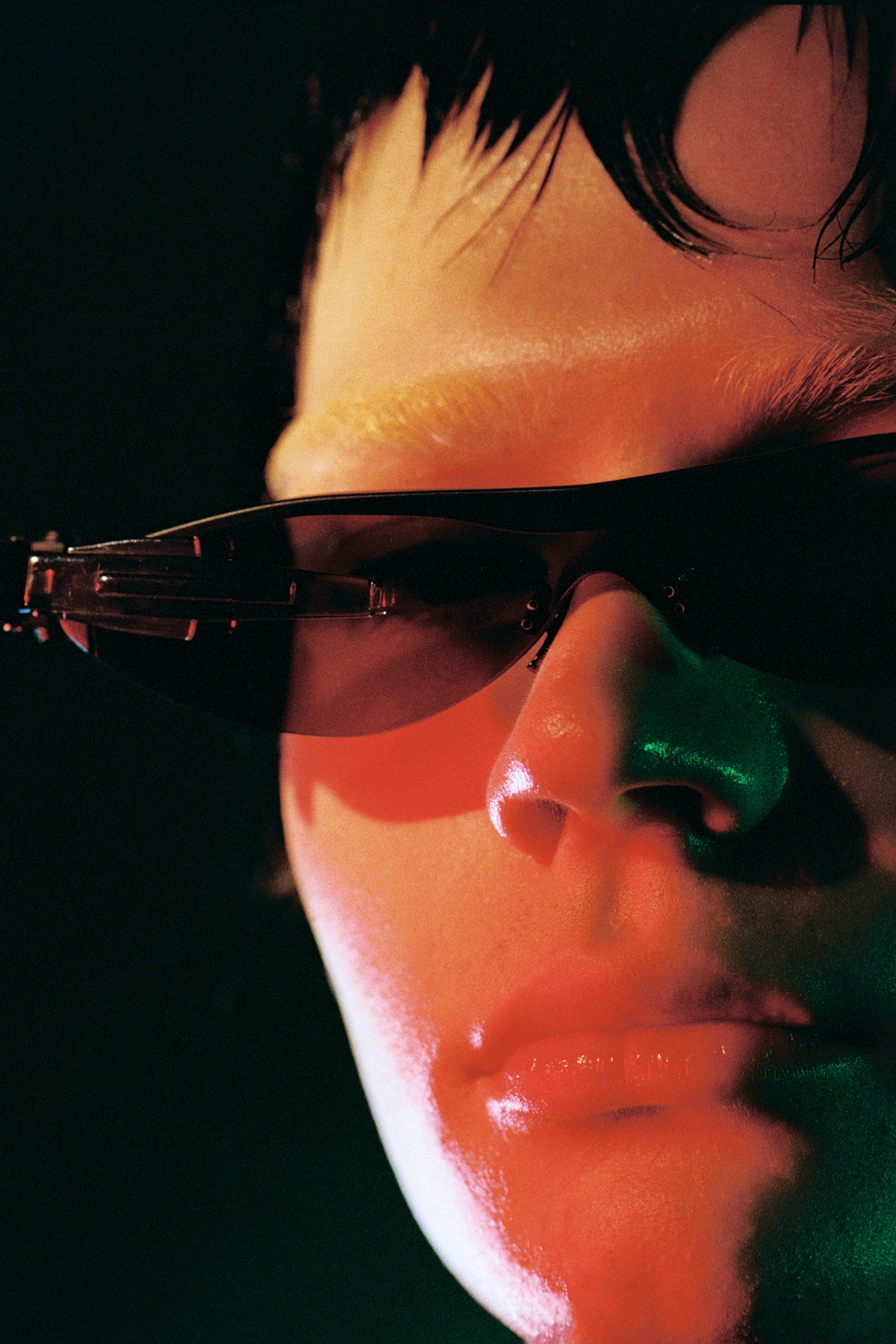 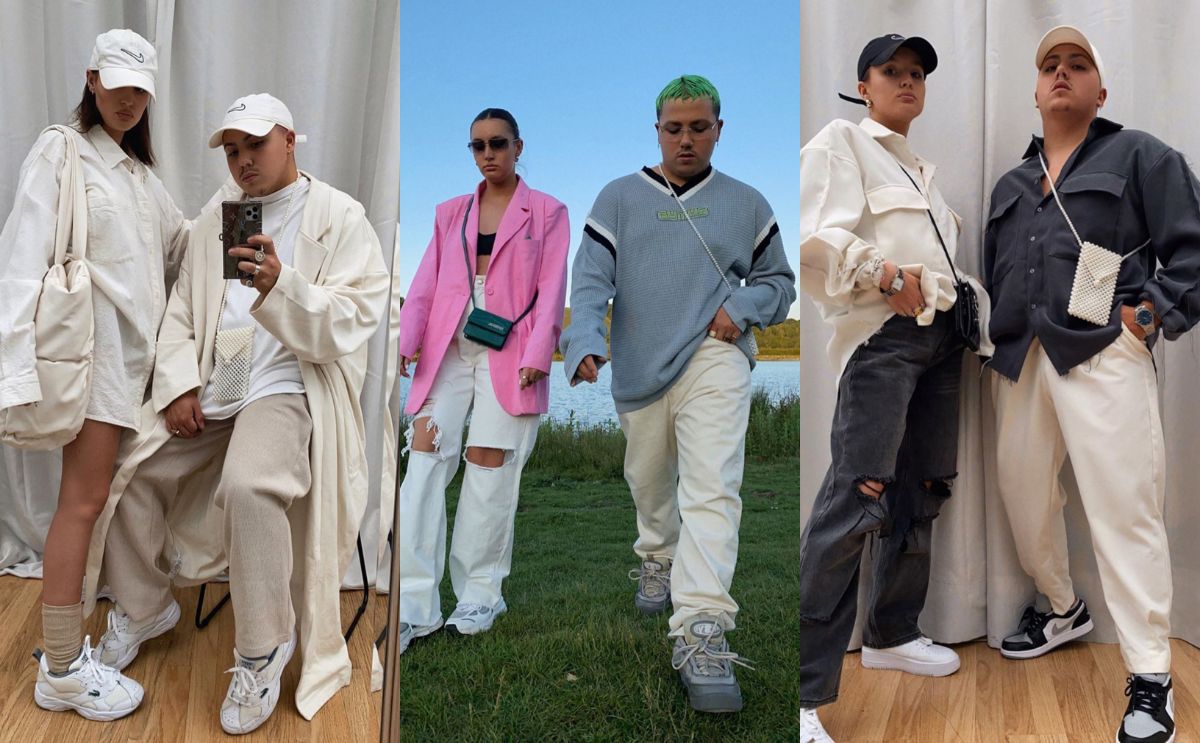