Marking the third iteration of their collaborative series, BAPE and Levi’s have teamed up, once again, for the release of a Spring/Summer 2021 offering for your perusal.

Fusing the denim brand’s revered Americana staples with the contemporary, camo-laden streetwear edge of BAPE, a series of Levi’s classics have been reimagined with the most recent drop honing in on the camo Trucker Jacket in particular. Arriving in five unique colourways, the latest offering sees pieces such as the Trucker Jacket get the half-and-half construction treatment complete with a full zipper down the back as well as Levi’s x BAPE Western Shirt, Bandana, 6-Panel Cap, and special Zip Front Trucker Jacket featuring a panelled mix of the five exclusive global camo print colourways.

Check out some shots of the pending pieces below and pick up your favourites starting January 23rd via the Levi’s® 247 app. 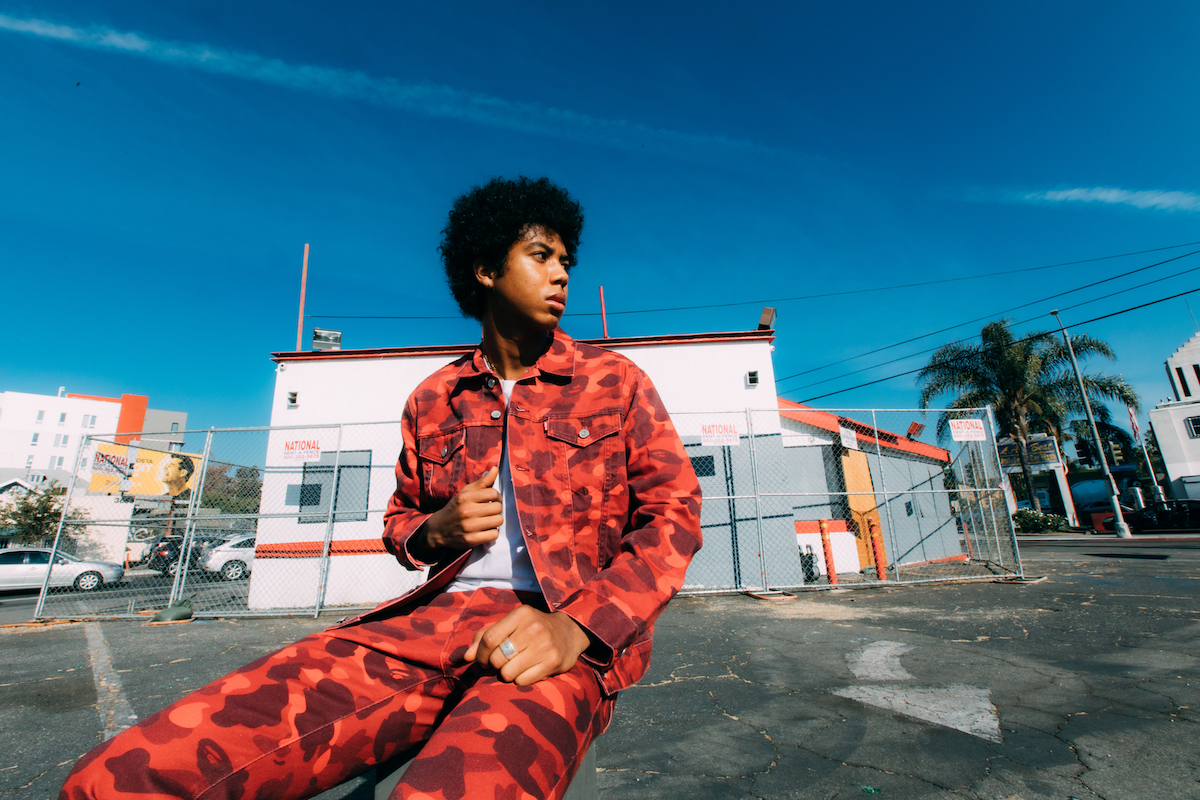 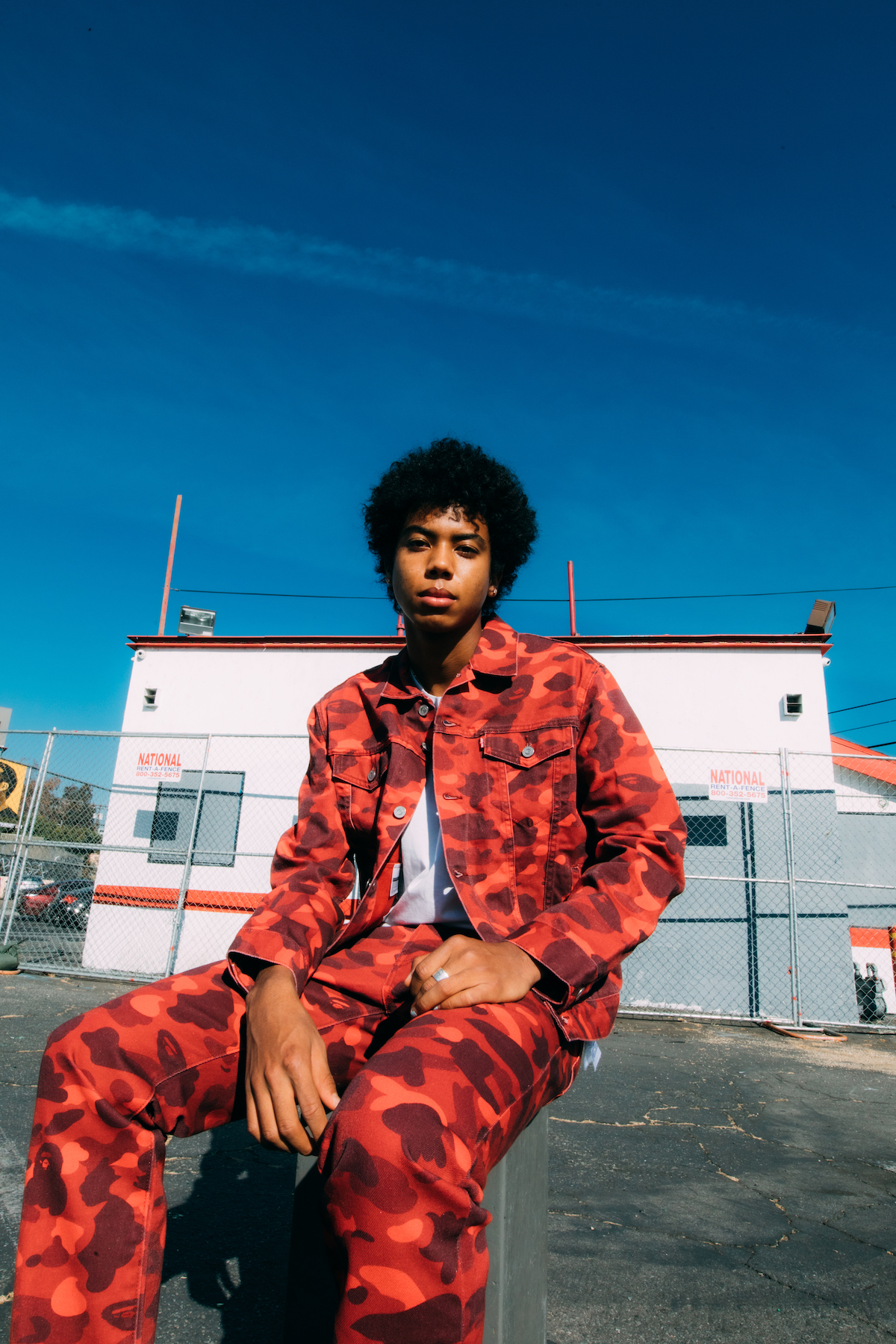 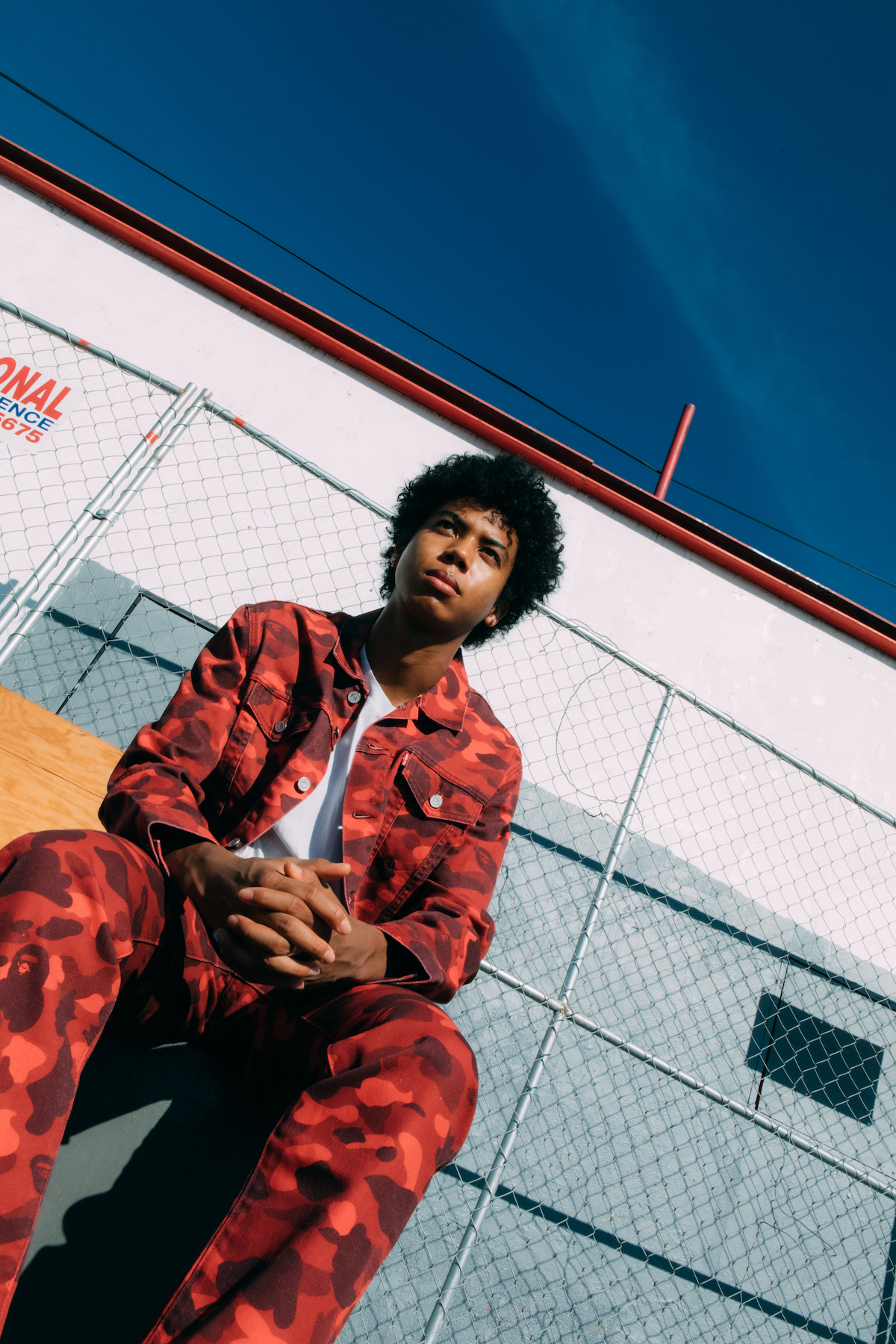 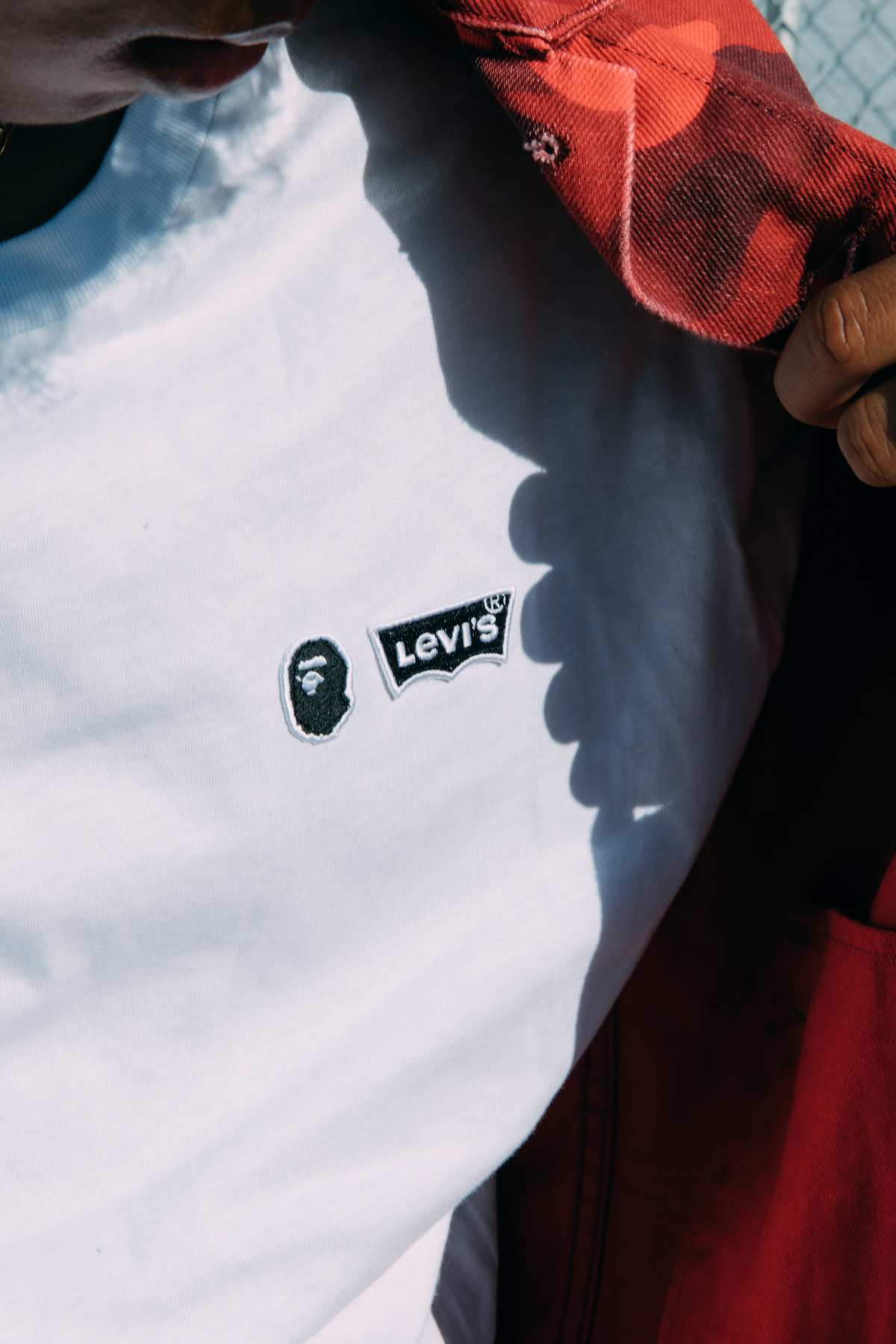 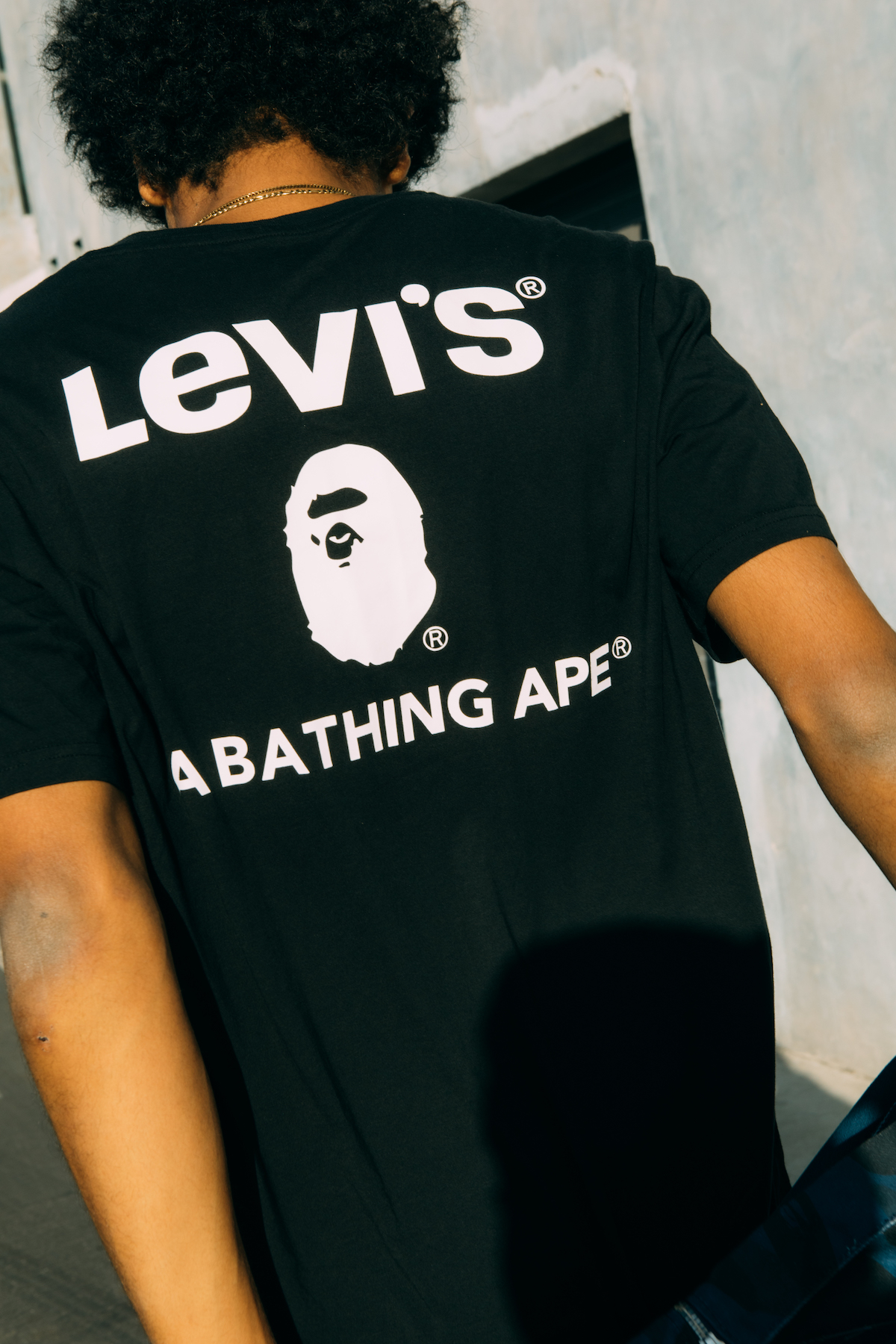 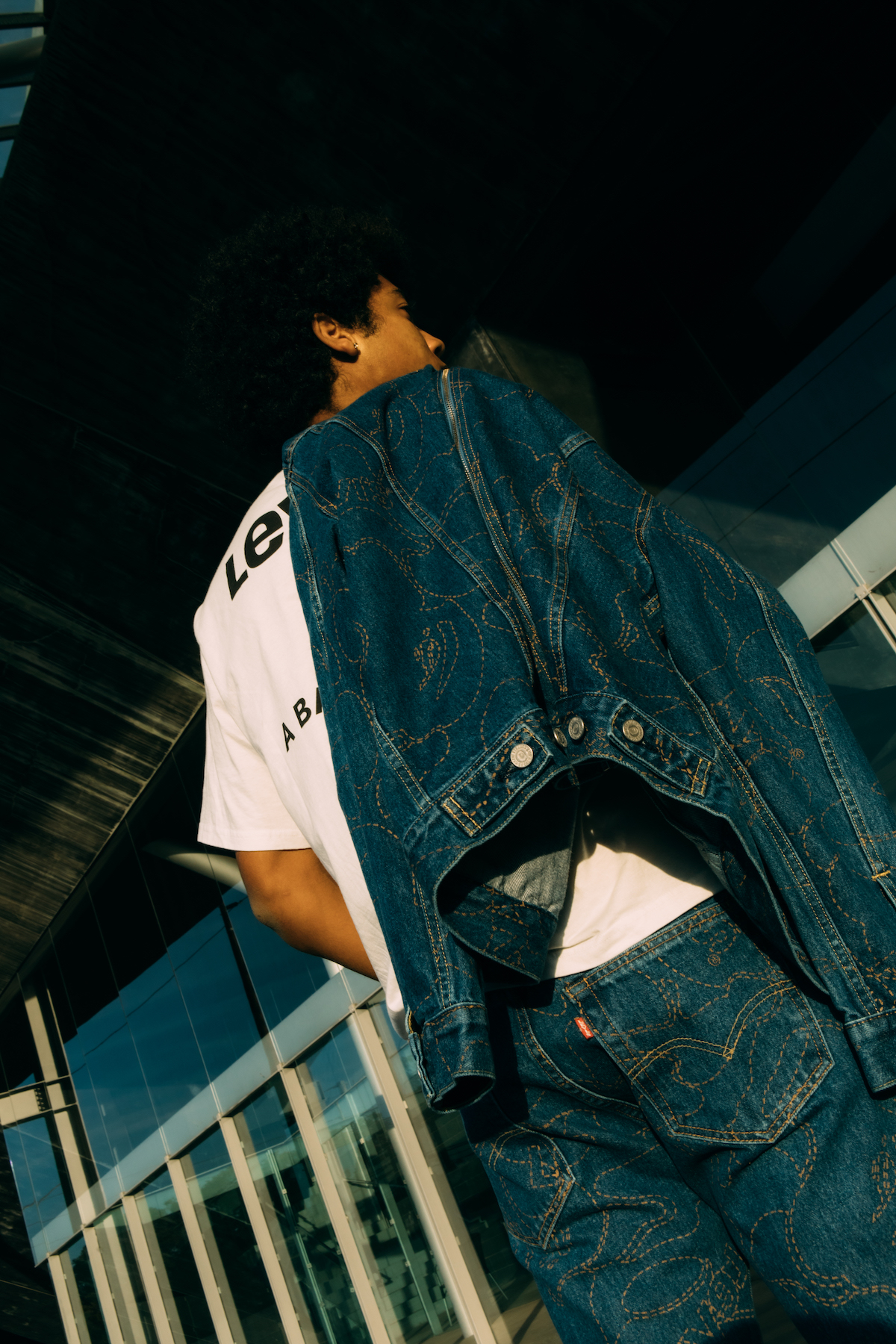 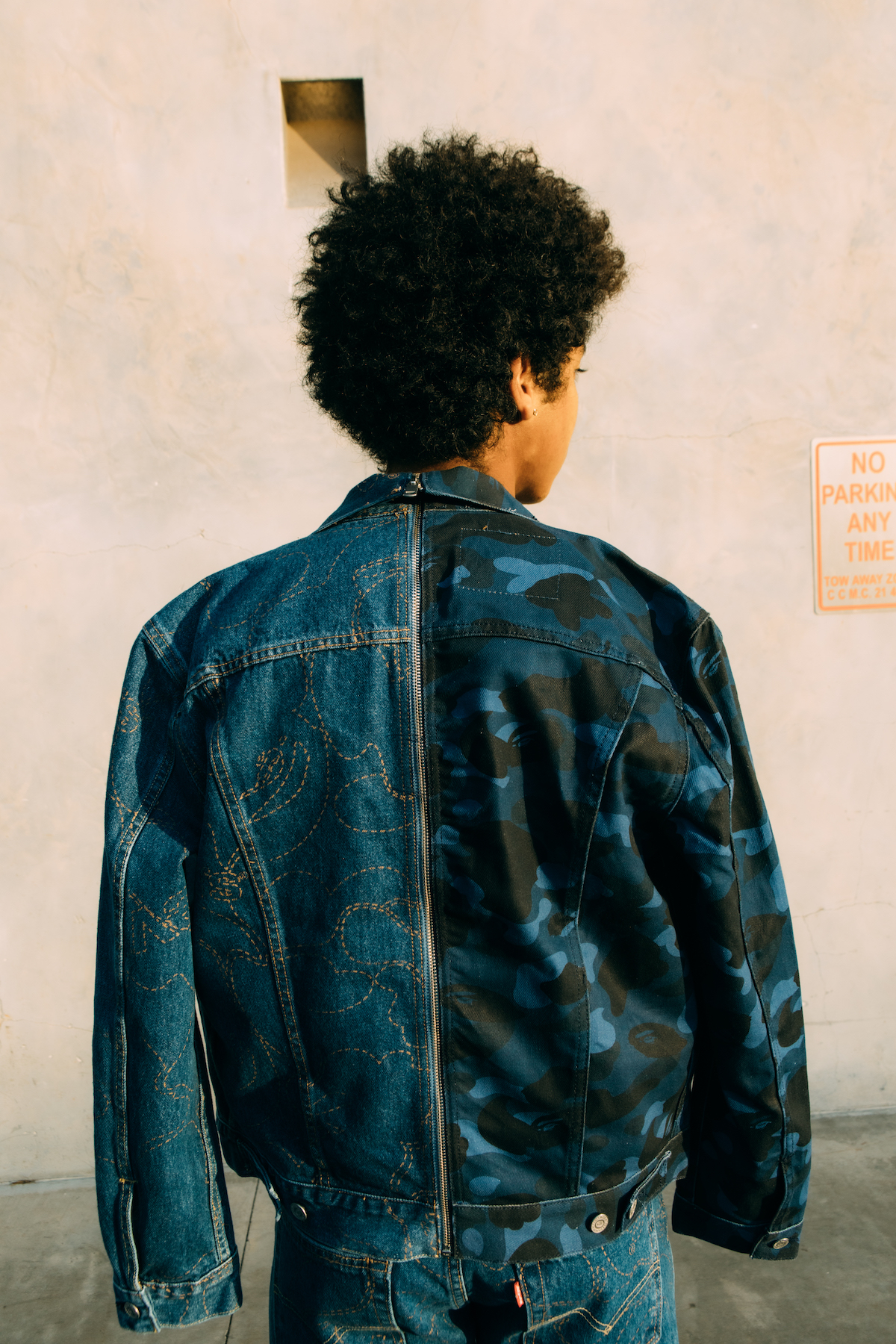 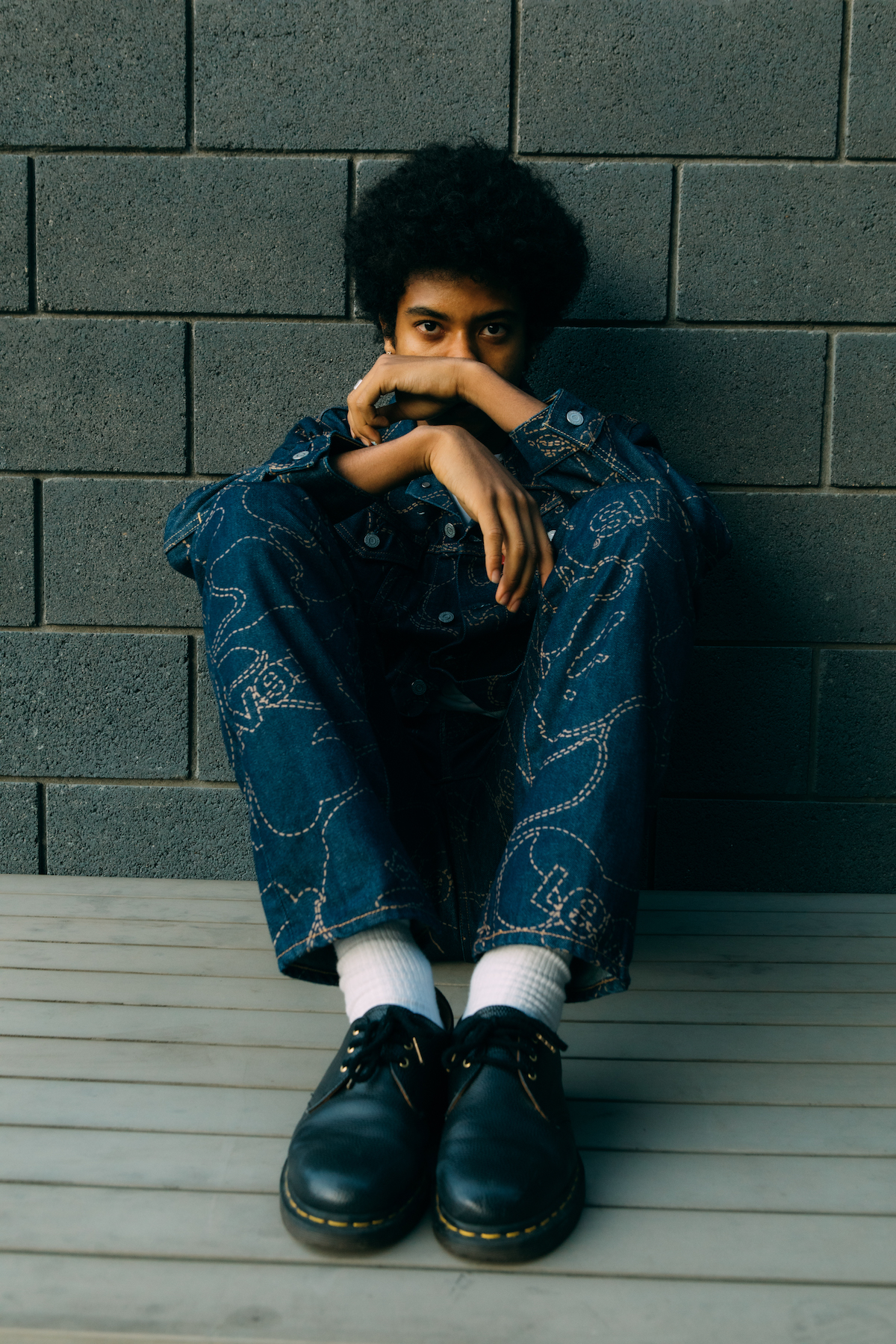 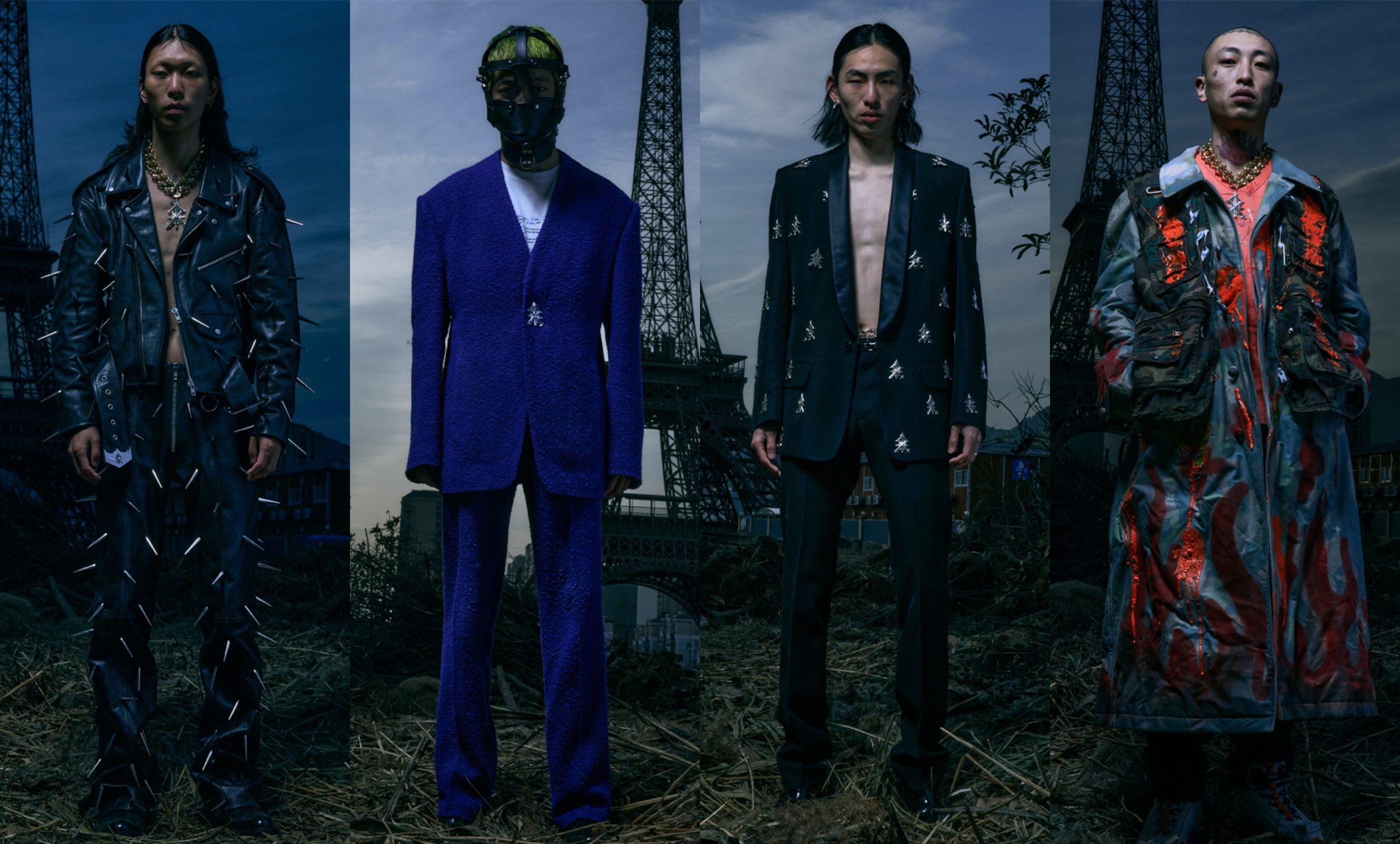