Something new is extremely popular now, something was recently forgotten, and something is forever. Always are the little cheerful dress, the austere style, the good taste in cars and restaurants. And such an attribute as an intellectual game at the best casino PlayAmo Canada makes you a real connoisseur of good things.

A great first! This season, the French Fashion Institute opens the Paris Fashion Week which starts this Monday. Exceptional visibility for apprentice designers and a breath of fresh air that feels good. Report behind the scenes of the event.

“Ok cut!”, “Let’s start again!”, “Where did the scissors go?”… It’s swarming in the IFM workshops. This Monday, the French Institute of Fashion opened the Paris Fashion Week in its 100% digital version – health crisis obliges – with a new fashion show. For the creative youth, the event has everything of consecration. Never before have students been invited to the most prestigious event on the fashion planet.

Behind the windows of the workshops, the comings and goings of the apprentice dressmakers cross and cross again. The goal: to adjust the final touch-ups. “This is the first time that a ‘non-brand’ has opened the calendar for Paris Fashion Week,” says the school’s director Xavier Romatet. I would like to thank the Federation of Haute Couture and Fashion as well as the major houses that have acted together to make this possible. It is a form of recognition by the profession and a tribute to the students who have struggled under difficult conditions”.

Women’s Ready-to-Wear, Men’s Ready-to-Wear, but also Knitwear, Shoes, Accessories and Image… All the sections put their know-how at the service of their fashion show filmed in the school’s completely renovated corridors. And with a 5-star organization: the hairstyles are signed by the L’Oréal school, the make-up by the Hilgers academy and an XXL shoot by the renowned photographer Guillaume Roujas.

In the backstage, the line-ups follow one another down to the minute. In the image of Paris and its new cosmopolitan generation, the school relies above all on a diversified cast. “We didn’t want to make a show that was too formatted. On the contrary, the students imagined something more natural, with its imperfections. There is no artifice, they tell their story and it is probably the purest creation”, adds Xavier Romatet. The most? You can admire the pieces more closely thanks to a dedicated website*.

Valuing the Work of a Generation

This major event is also an opportunity to highlight young, committed talents. Clément Picot is competing in the Womenswear category. He nevertheless hopes to be able to modulate his lookbook in order to have male models pose as well. “I like to make women and men wear my clothes as much as I do. Today, we are more and more open to non-genre fashion and that’s what beauty is all about! “Between two “emergencies”, he finalizes the last details of his silhouettes. Everything must be perfect. “I’m a little stressed… a lot,” he whispers with a tight smile while presenting his collection inspired by Shining and American Psycho. “I’m attracted to the mystical. In the current climate, it was easy enough to be inspired. It is a generation incredibly concerned about fashion issues and it translates it creatively with a certain candor, without the constraints of a big house,” enthuses Xavier Romatet. Many of them integrate societal and environmental issues into their work”. 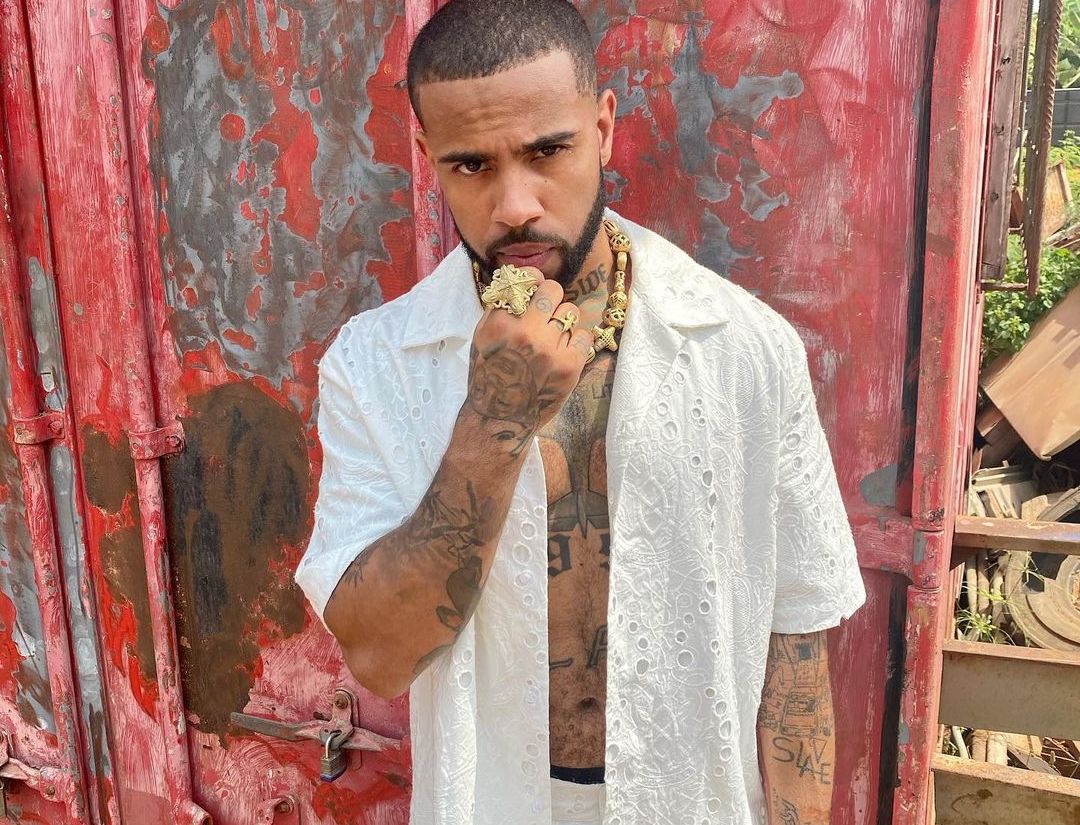