"The Utopia in Dystopia"

Captured in his home alongside daughter Stormi by photographer Spike Jonze, Scott was interviewed by filmmaker Robert Rodriguez and discusses a range of topics from his new pending album ‘Utopia’, fatherhood, and how Spy Kids has become one of his favourite films. Marking the new issue, the publication has also teamed up with Travis for the release of an i-D x Cactus Jack limited edition merch collaboration available in a limited run from today.

Check out some more shots of the story below and pick up the issue starting tomorrow, February 25th via the link here. 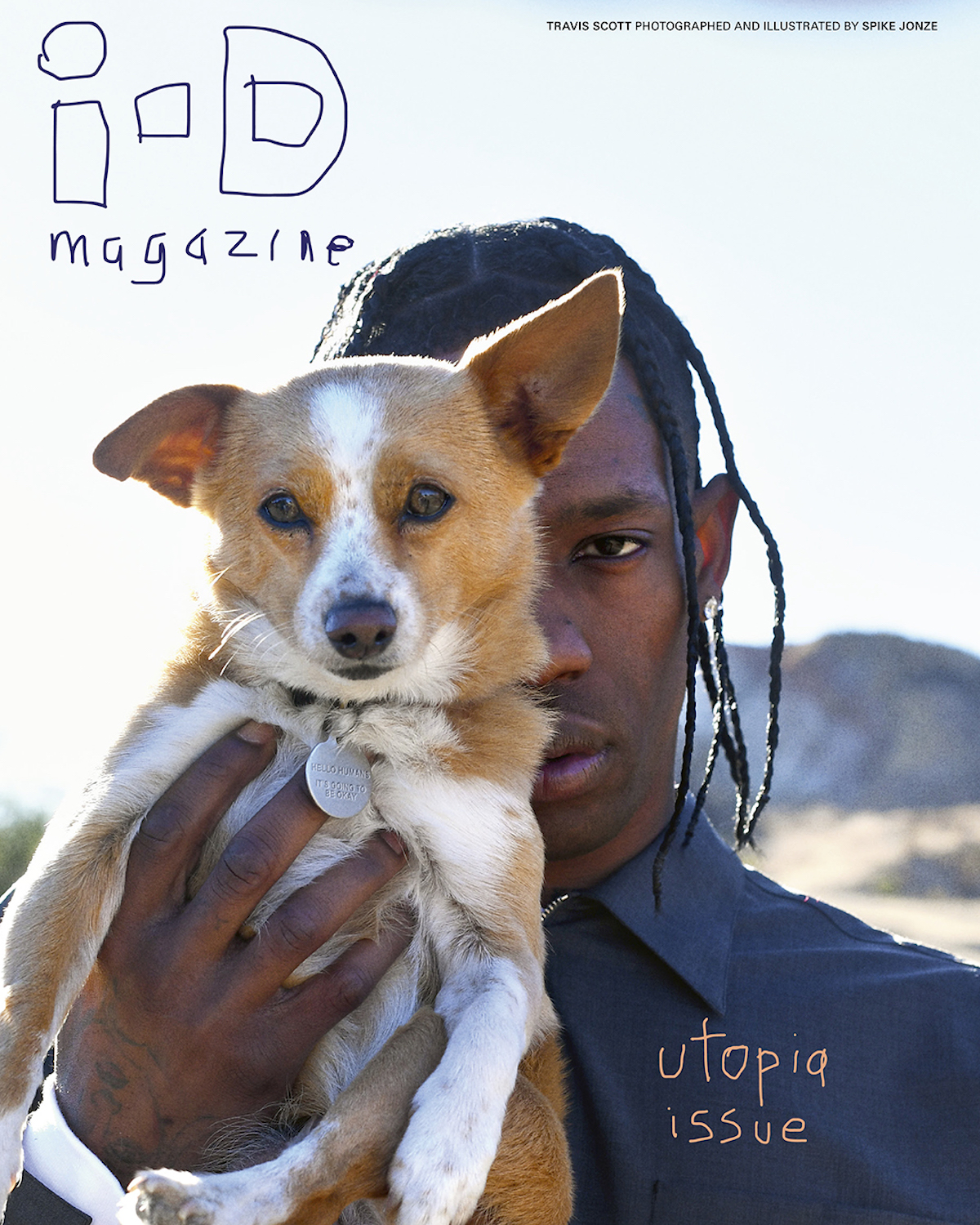 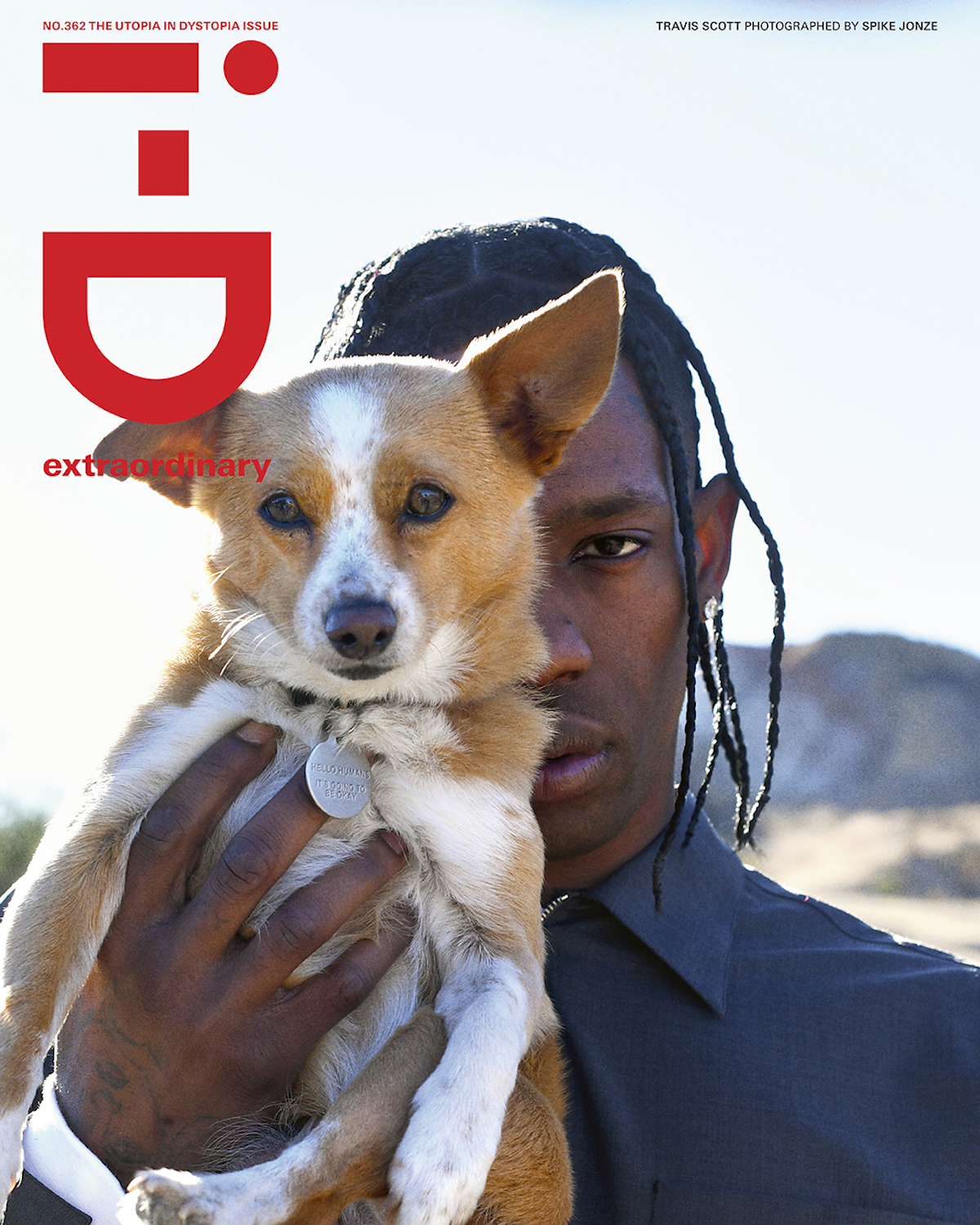 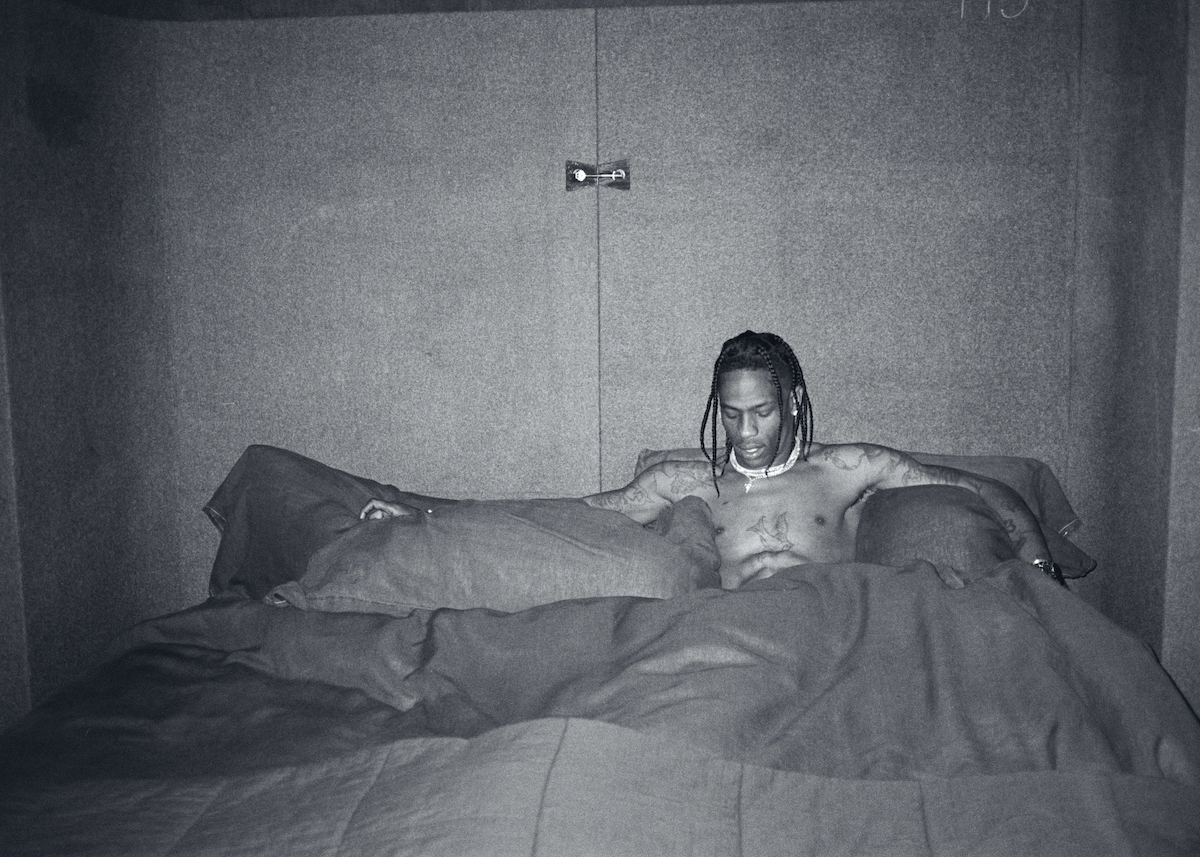 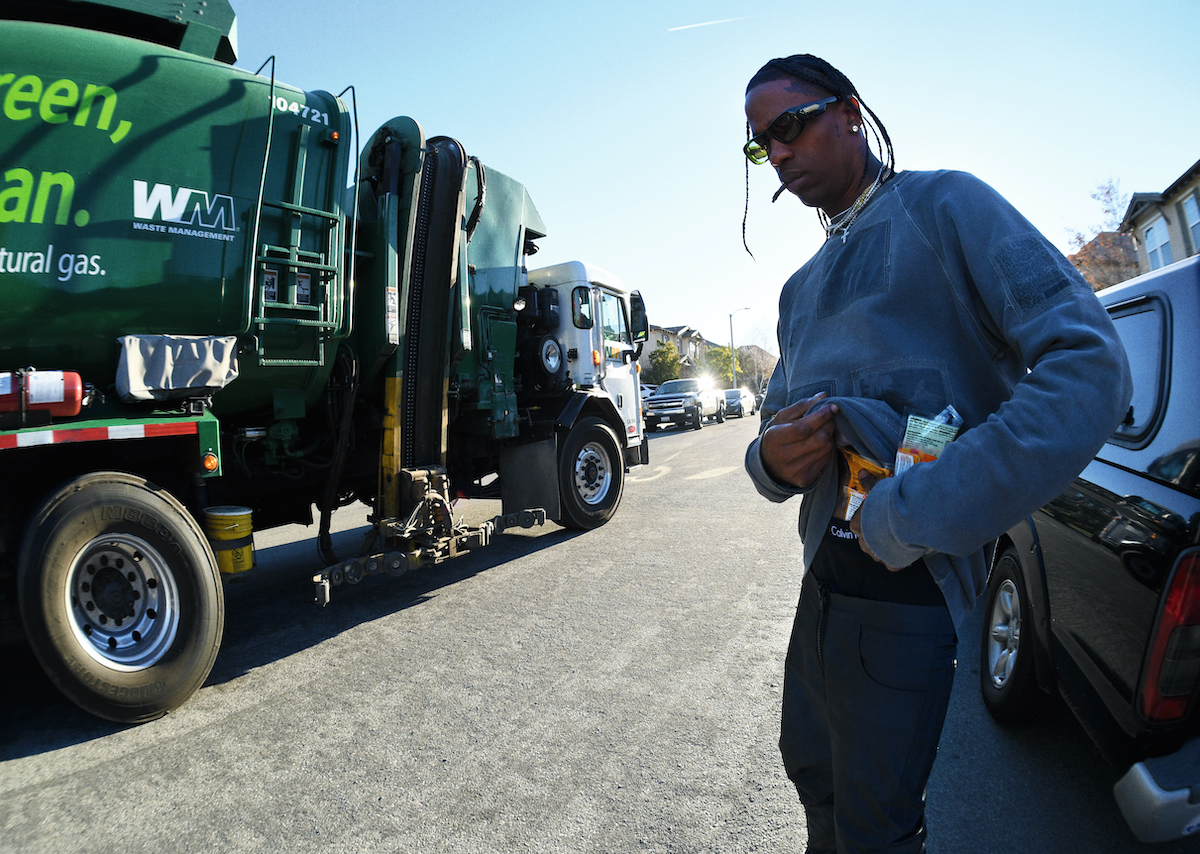 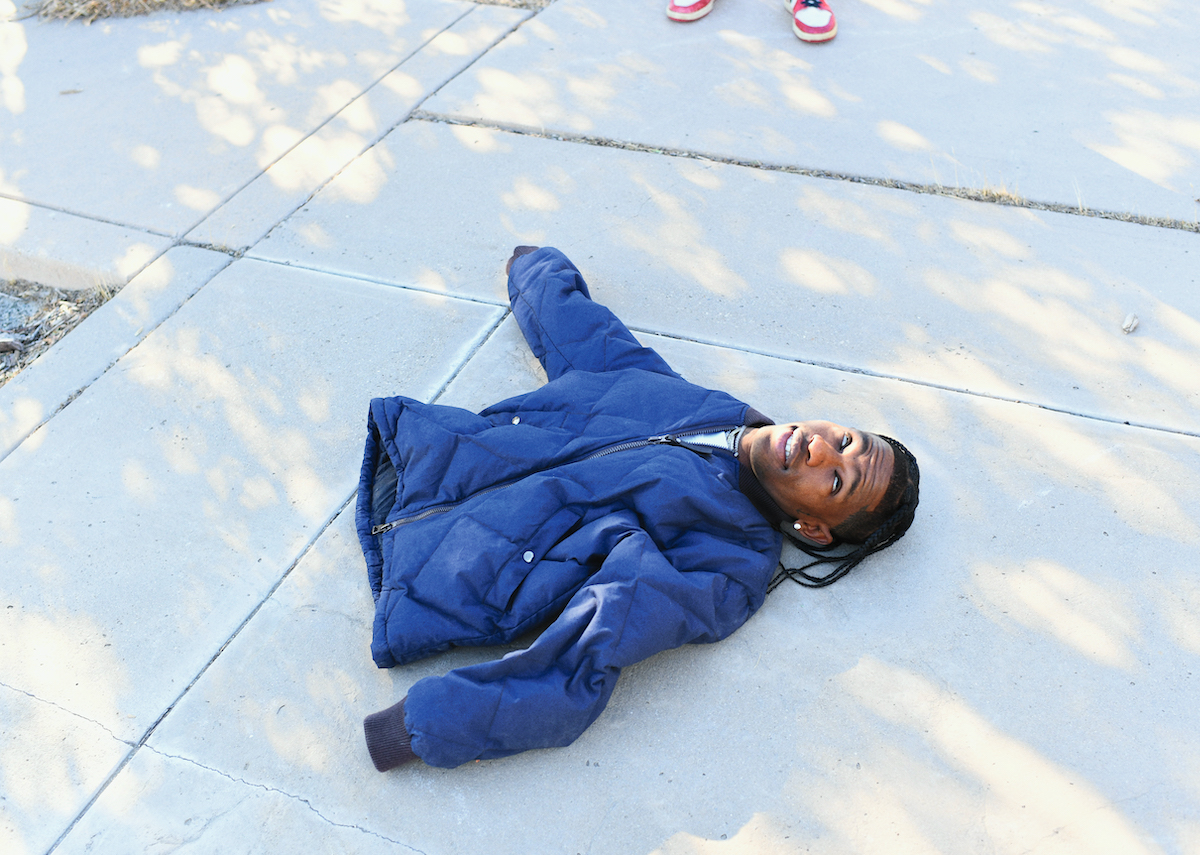 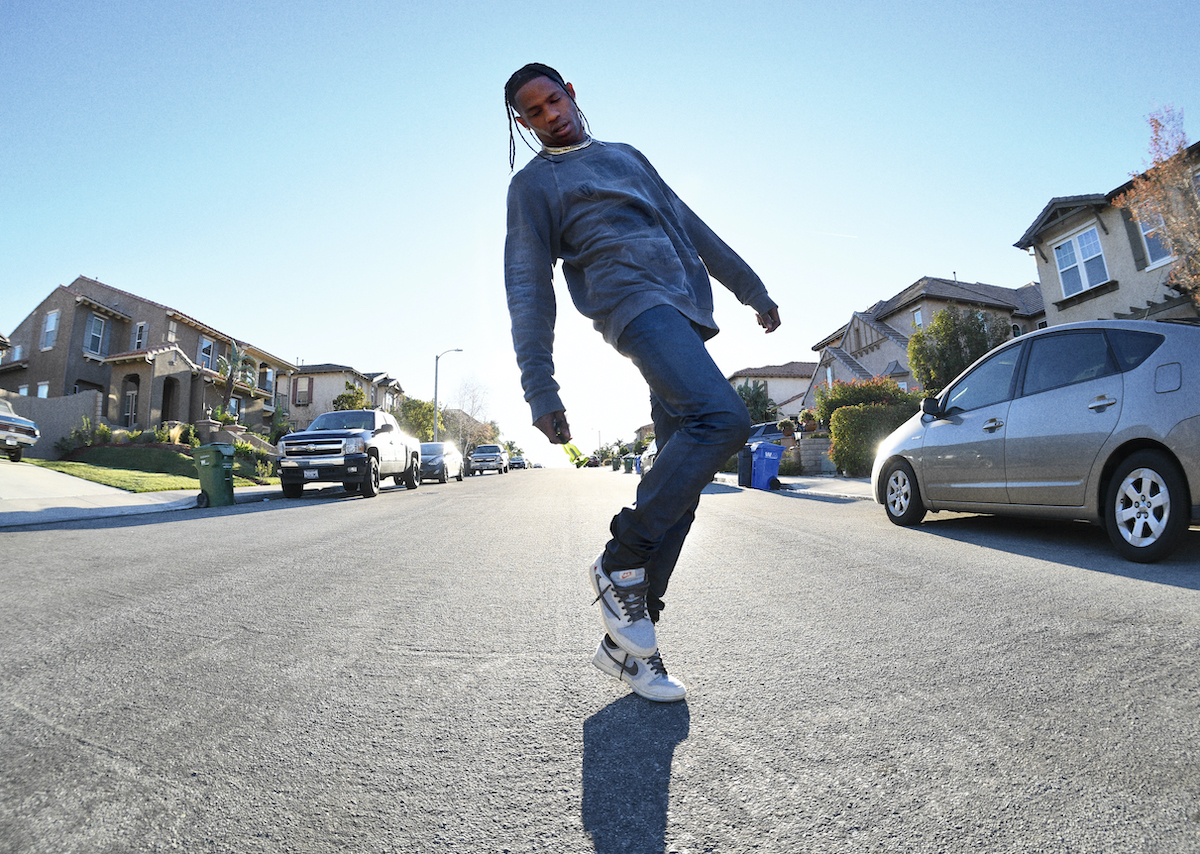 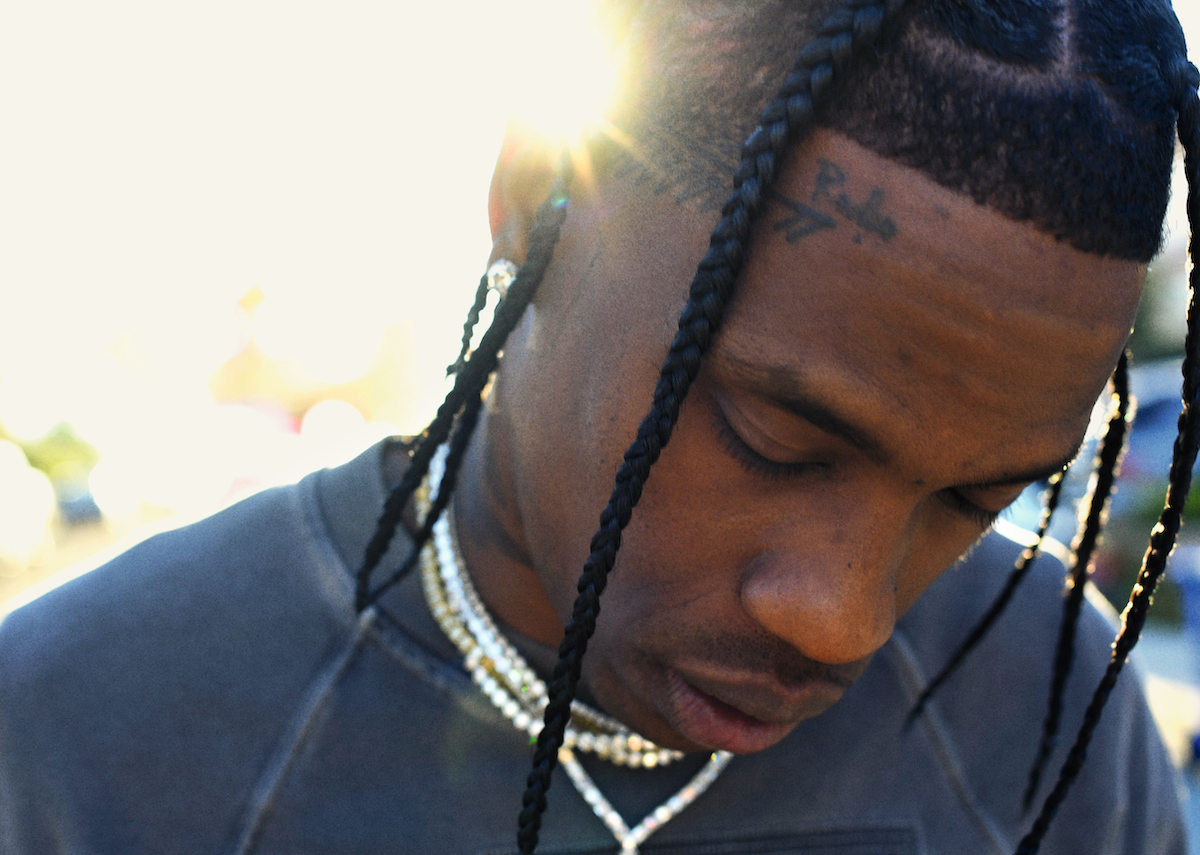 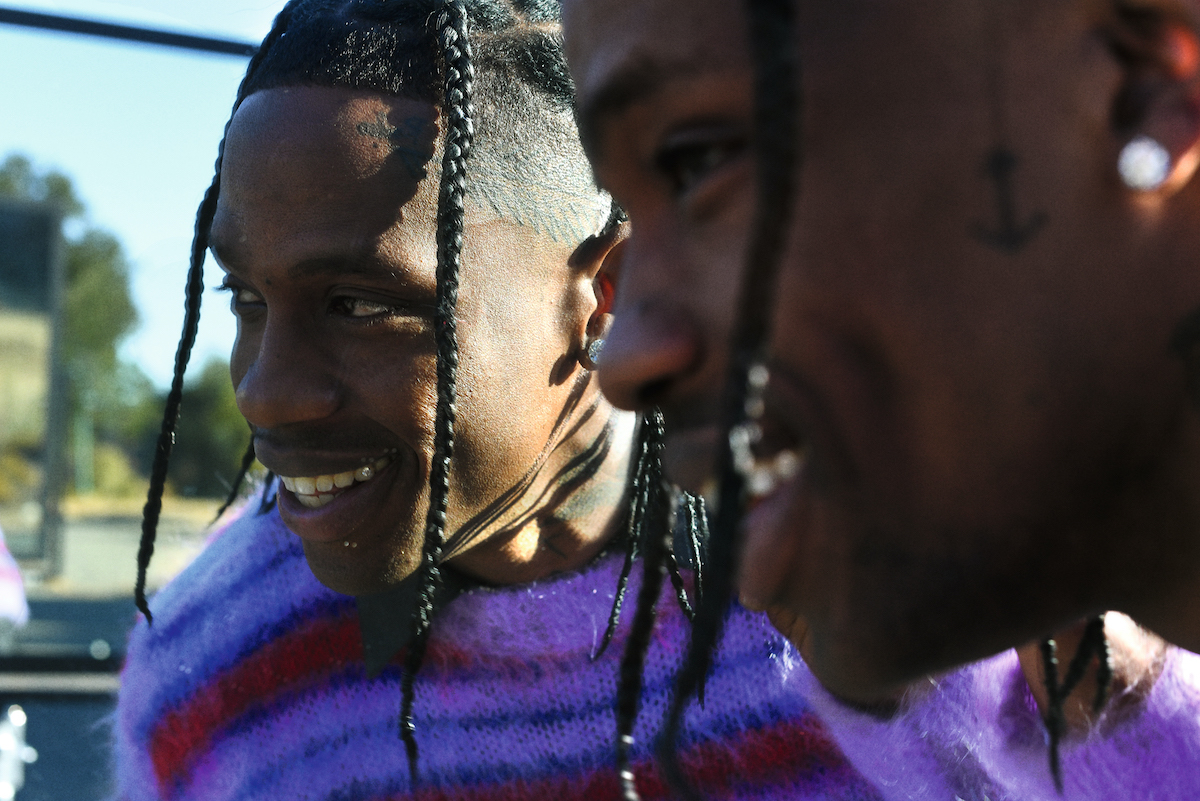 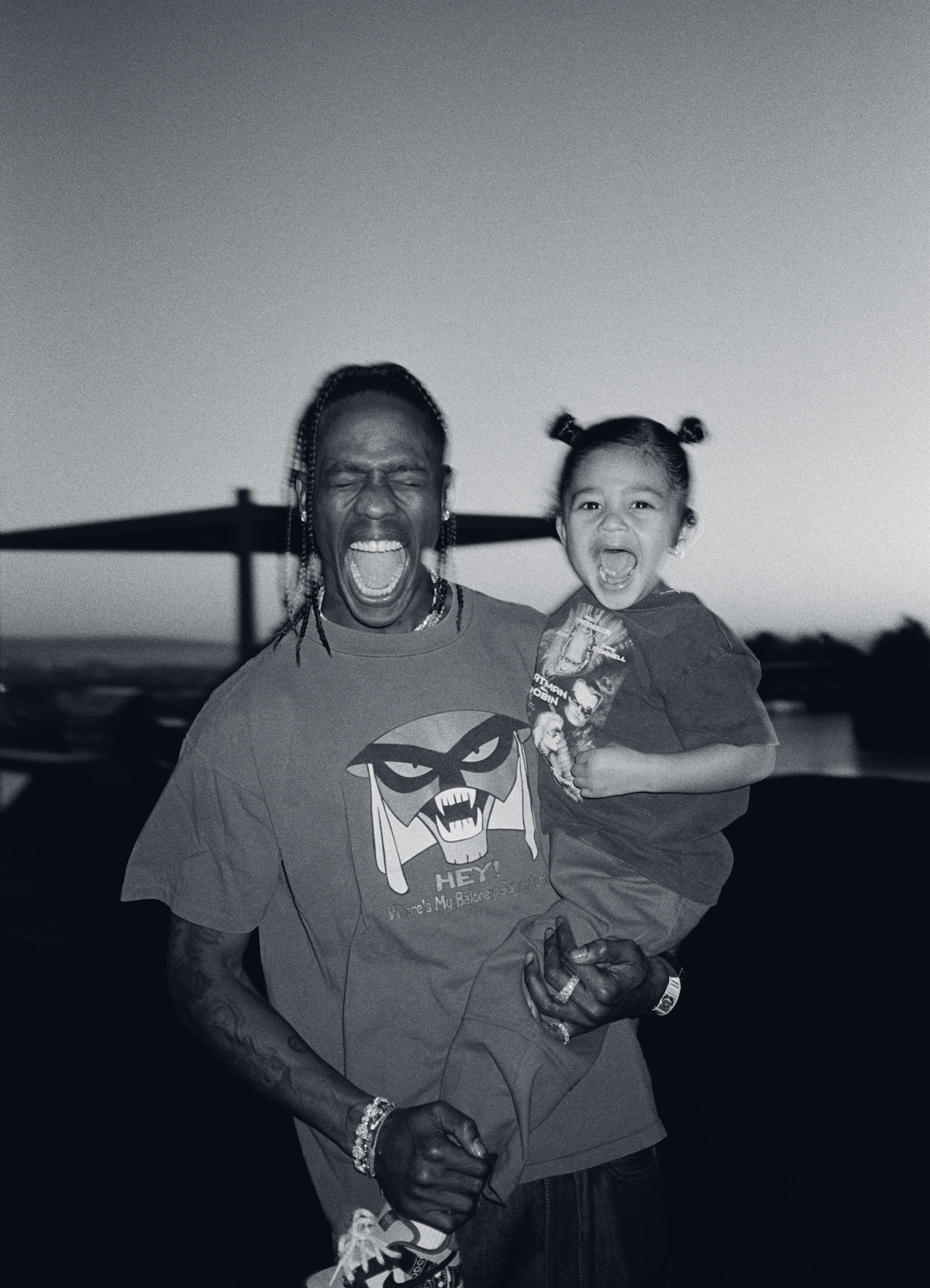 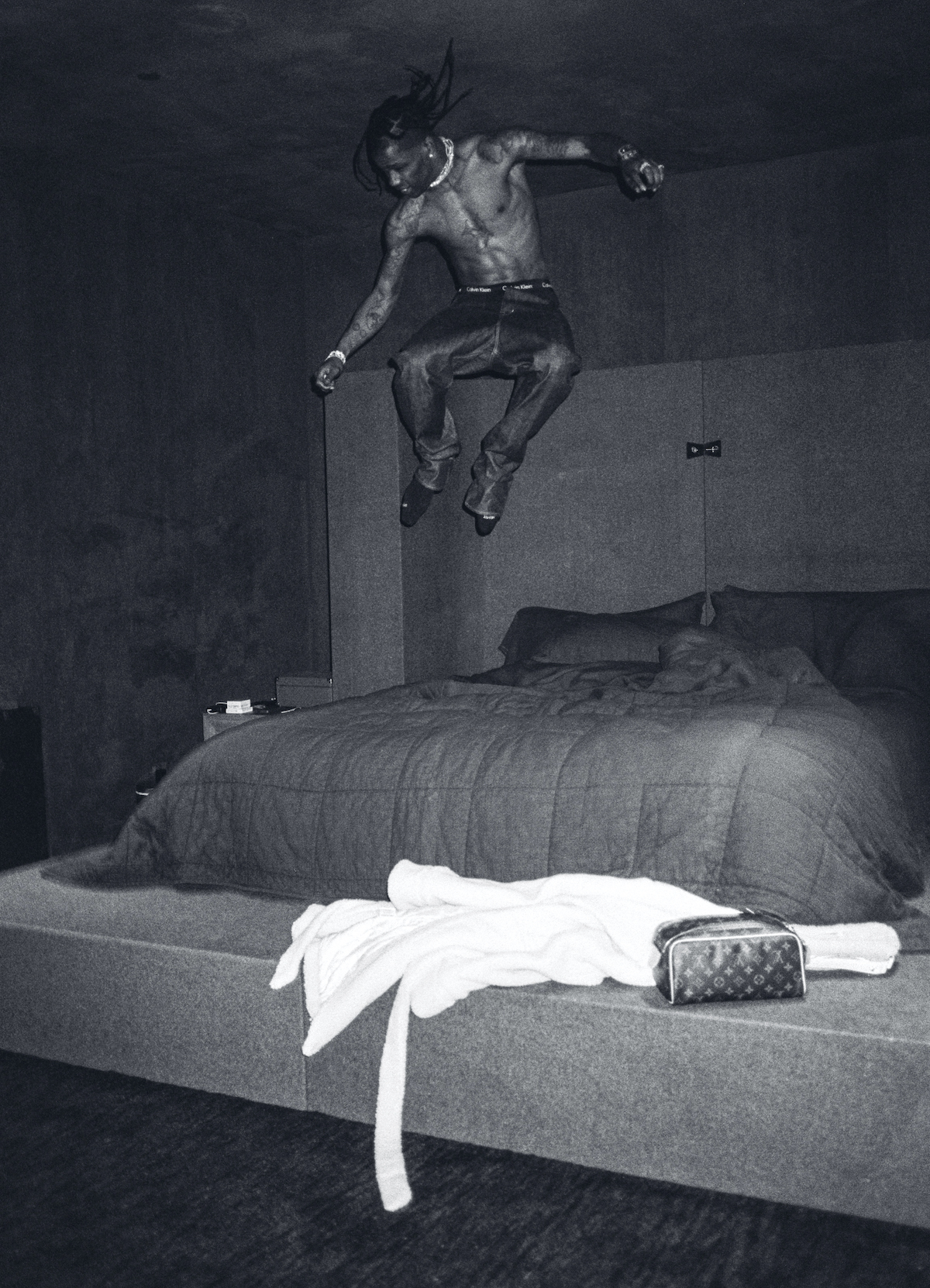 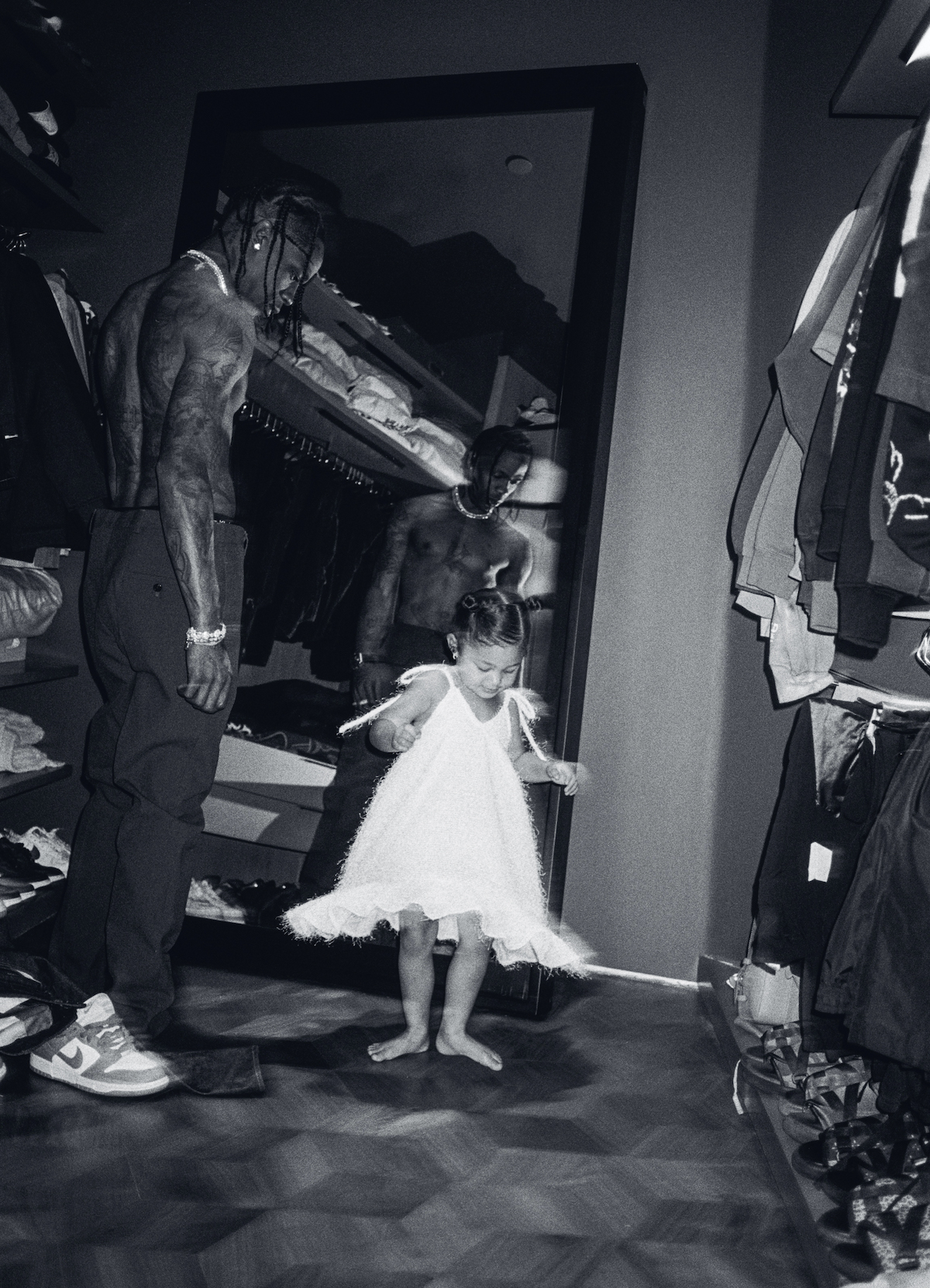 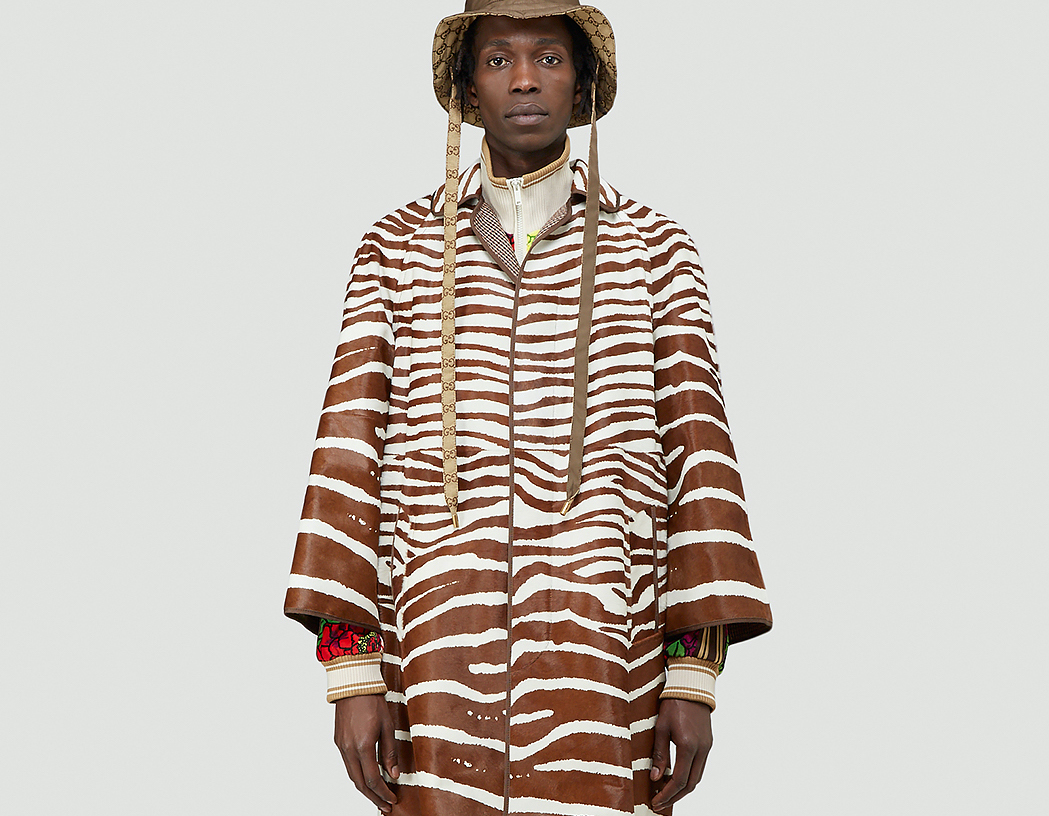