Released at the start of last year, Bebey was the third studio album by American artist Theophilus London and it has served as the inspiration for a capsule collection with Off-White. Having worked with the brand previously due to his friendship with Abloh, this collection is the sequel to London’s Bebey-inspired custom boots that released last year.

Despite there being a considerable amount of time between the album being released and this collection, it focuses on the iconography created by London for his Bebey album, including the word printed on the back of a tracksuit, on the arms of a hoodie and the legs of a pair of jeans.

The album cover, which includes a painting of a lady, is also found across the collection. Her face appears in conjunction with a selection of Off-White’s motifs, with one of her pigtails poking through the “O” in “Off-White” on the front of a t-shirt.

See the editorial images for the collection below, available now from Off-White™’s website, Farfetch, and some Off-White™ boutiques. 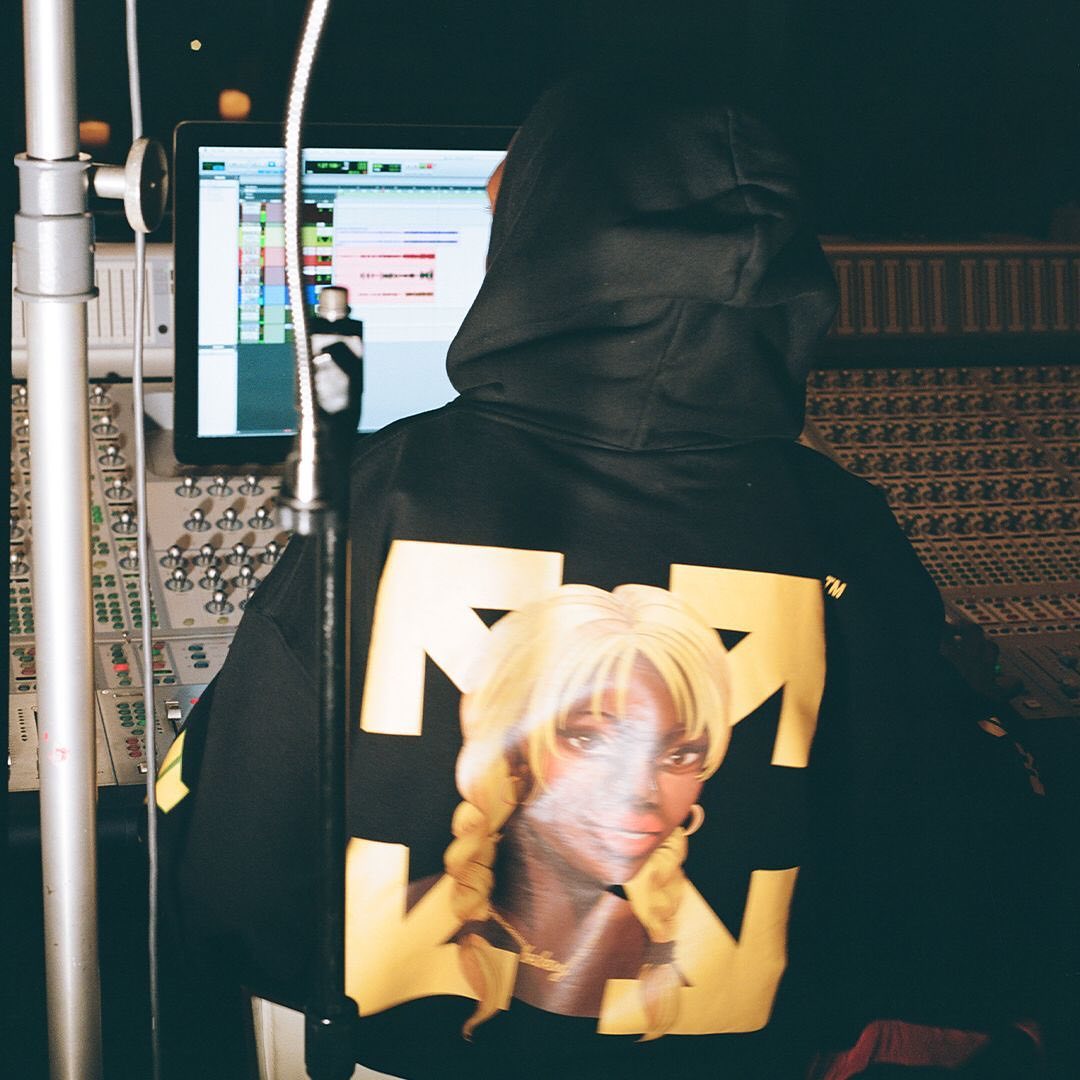 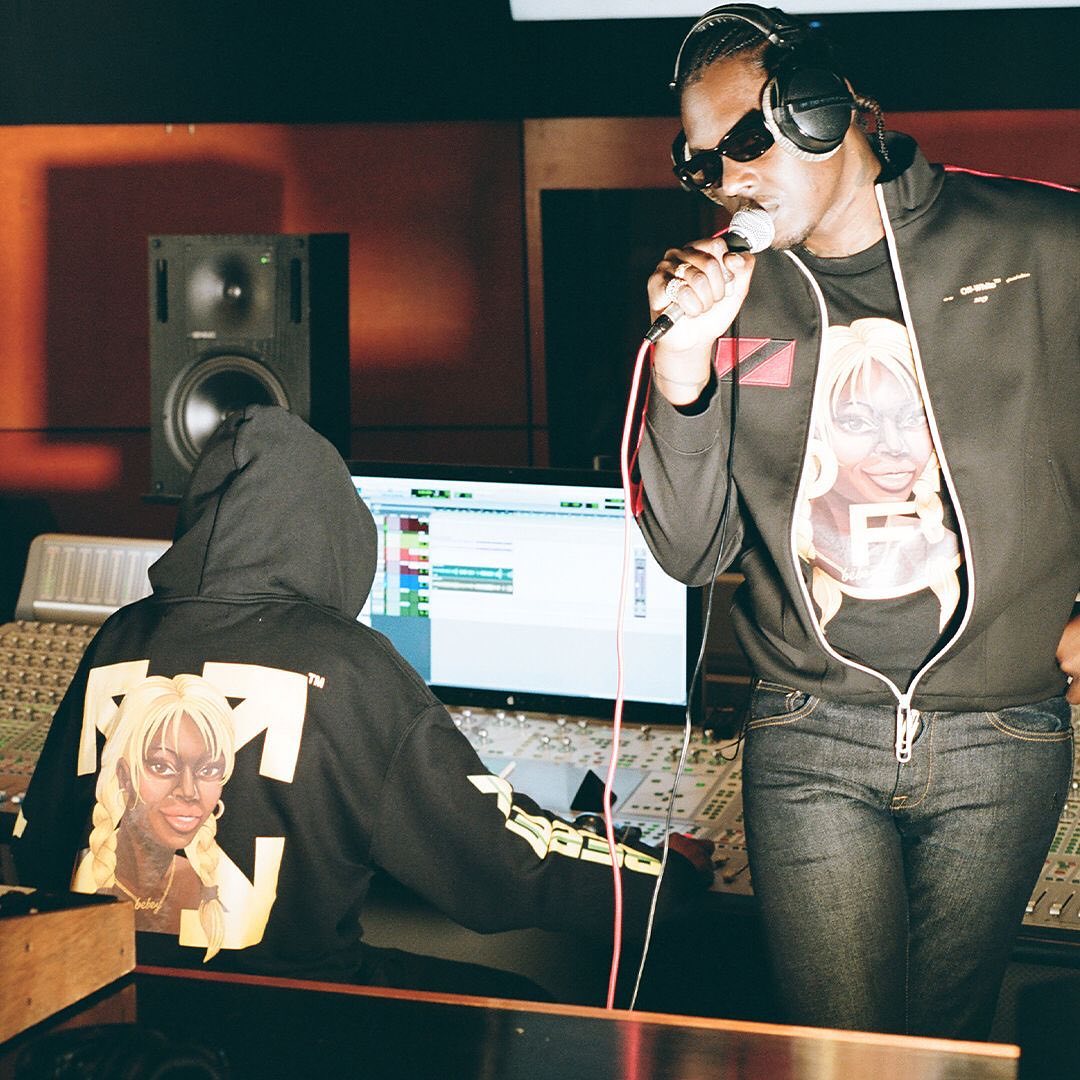 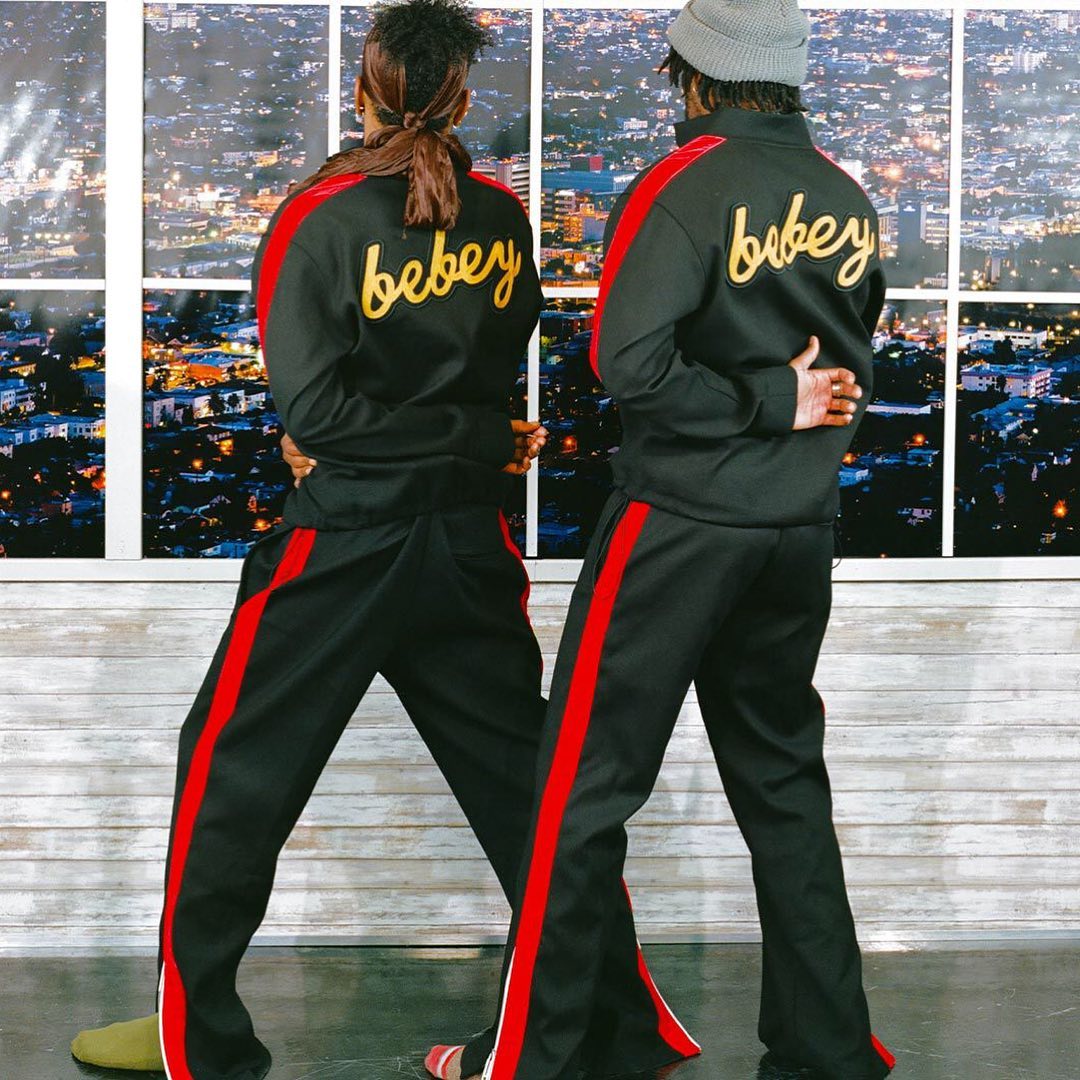 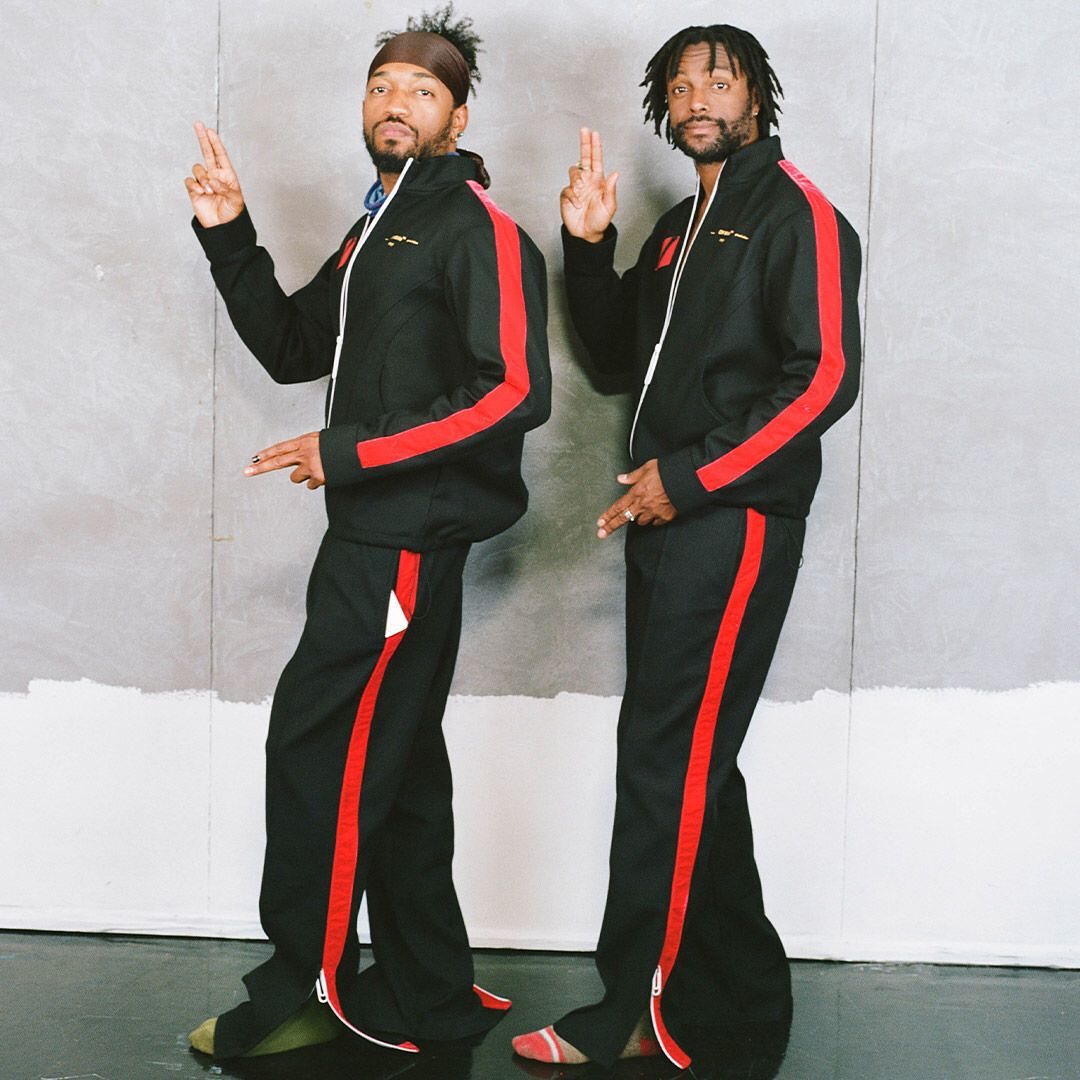 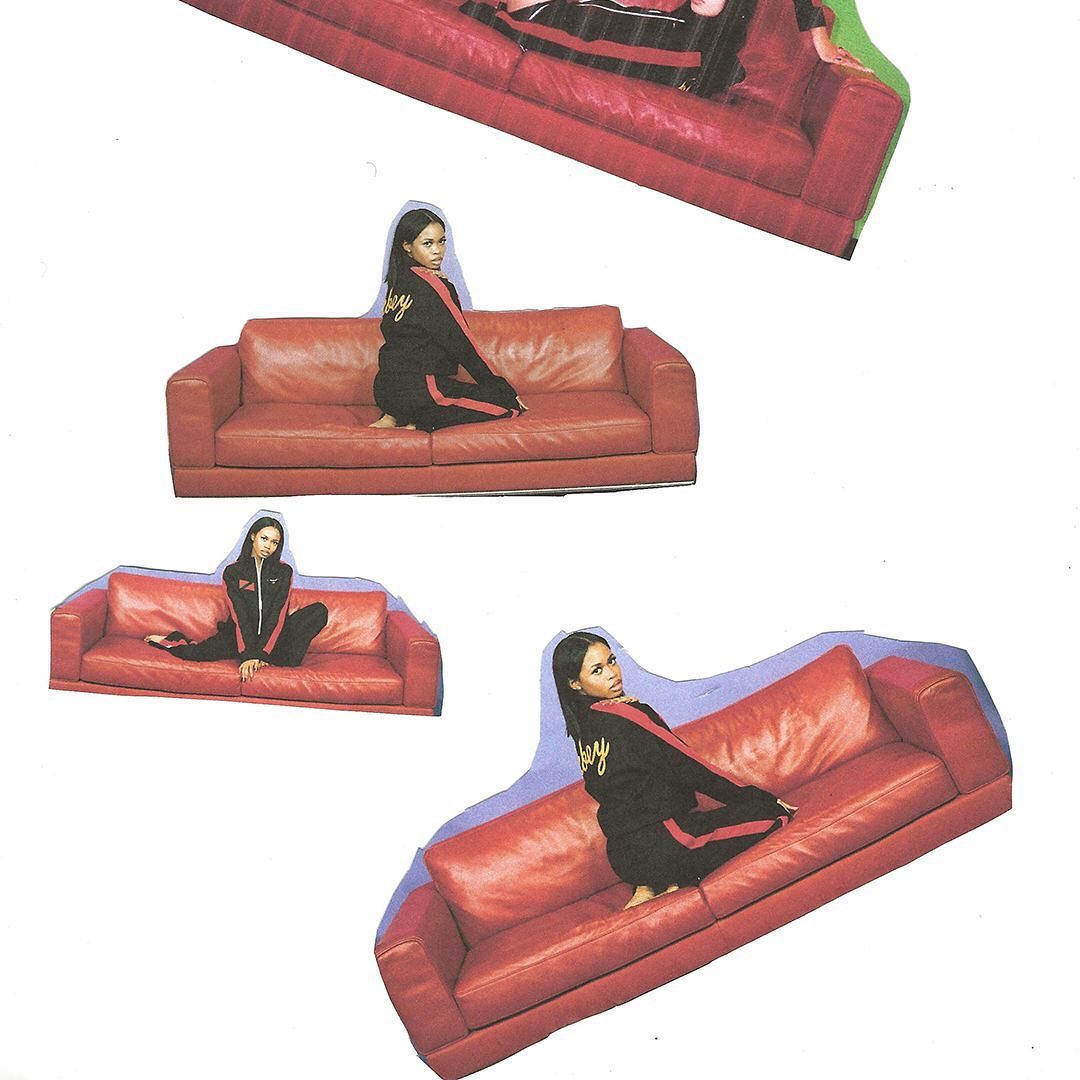 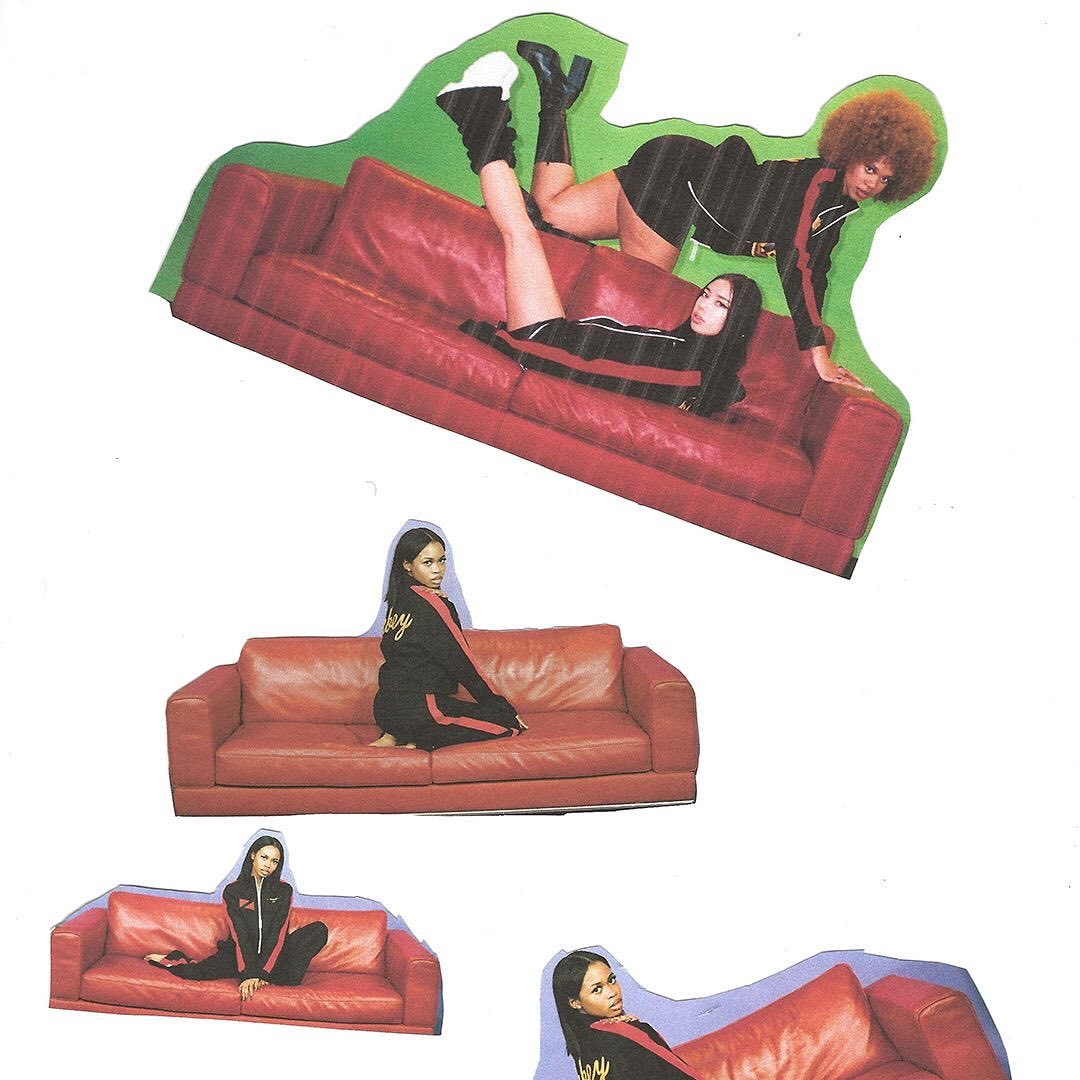 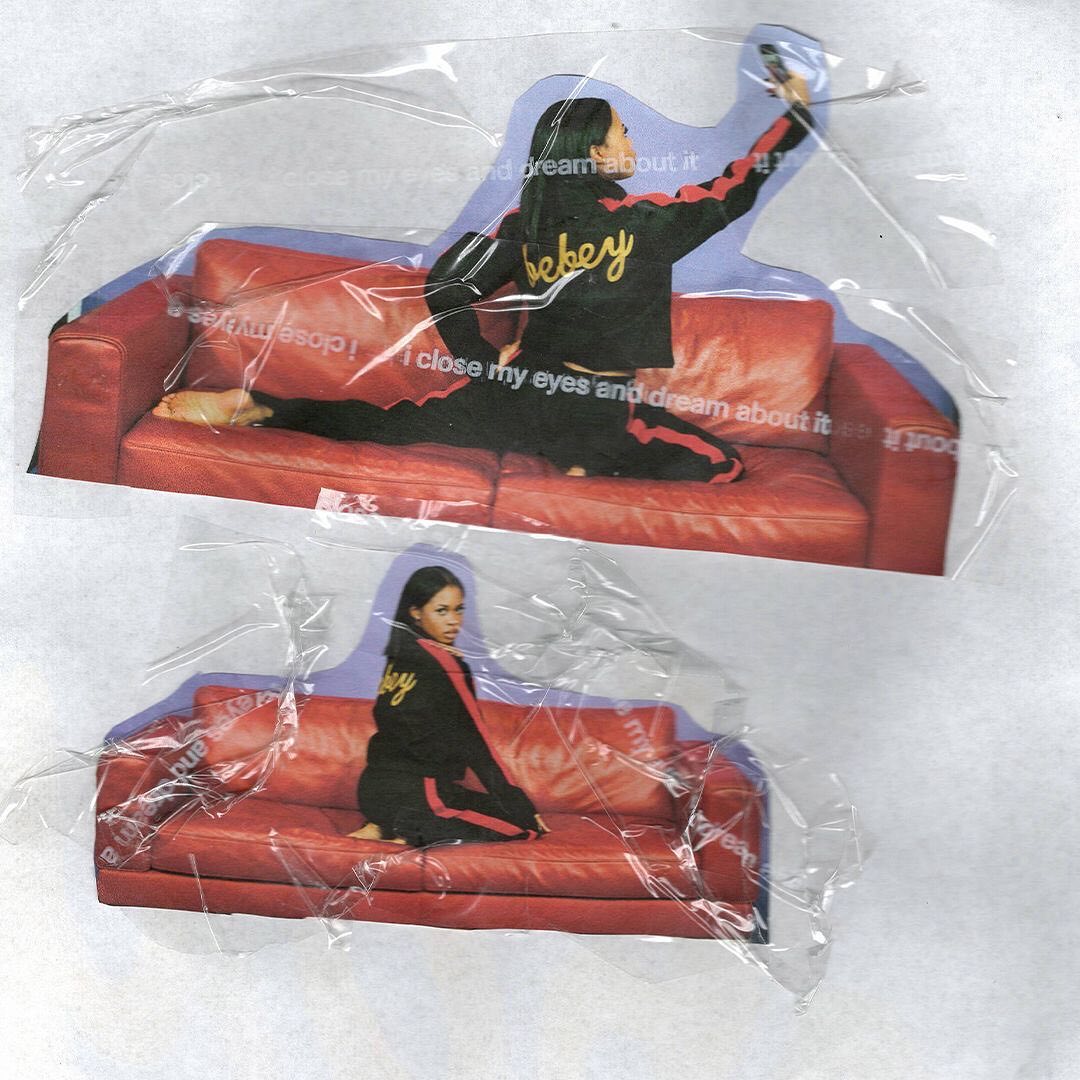 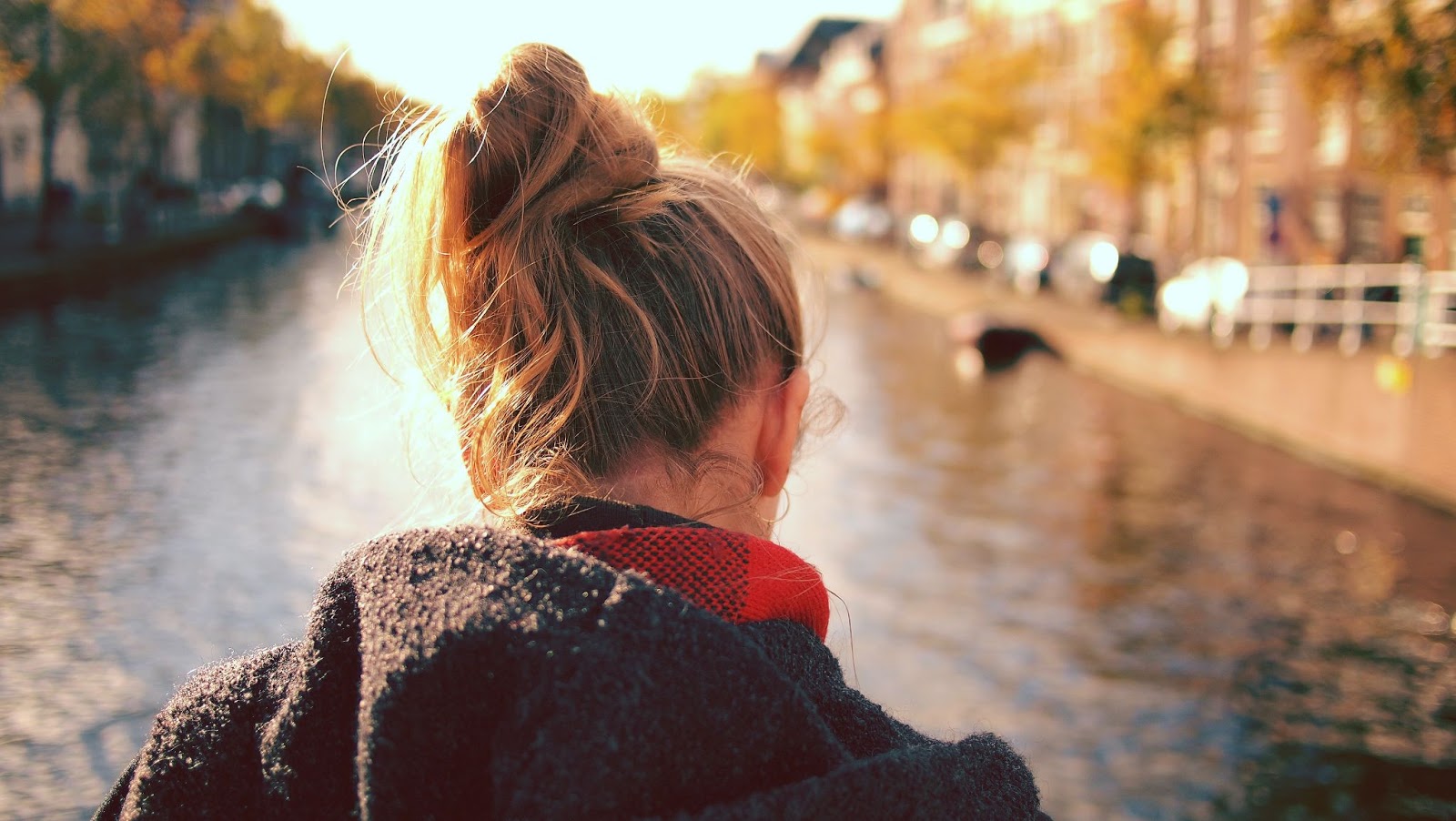