Supreme has taken inspiration from the archives of experimental band Butthole Surfers for its latest capsule collection. Created by Gibby Haynes and Paul Leary, the band was known for its absurd lyrics, clashing of musical references and chaotic live performances.

The streetwear label has looked towards the band’s self-designed album artwork and used it on a range of shirts, hoodies and t-shirts. The artworks reflect the band’s eclectic nature and features clowns, a crotch and colourful scribbles over a black and white picture of a man’s face.

See the collection lookbook below, releasing on July 1st globally via Supreme stores and online, except for Japan where it launches on July 3rd. 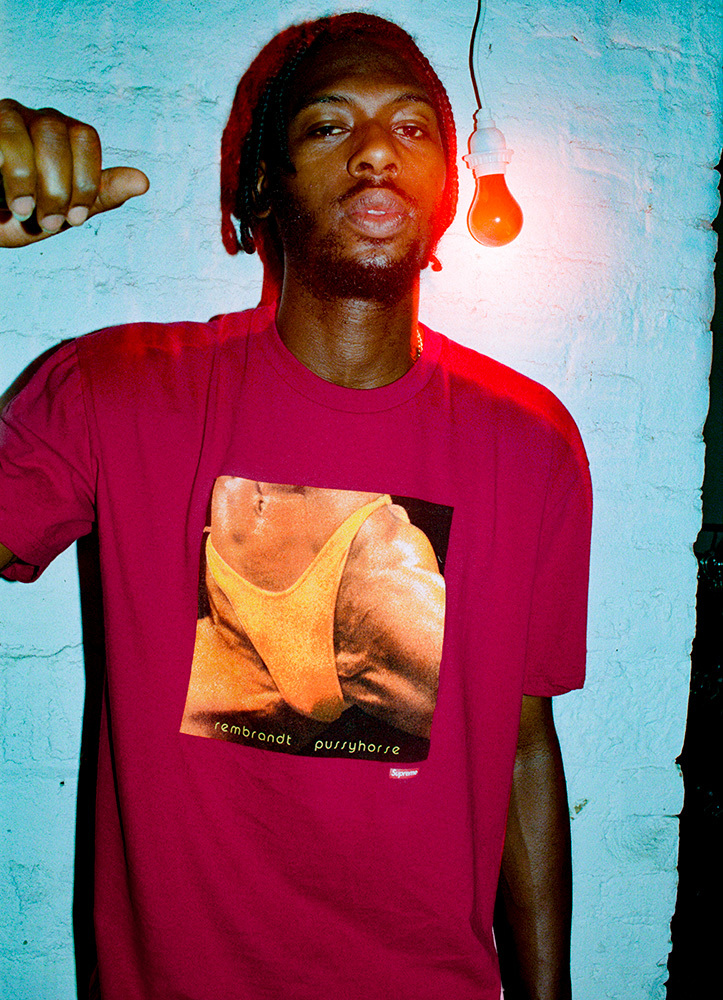 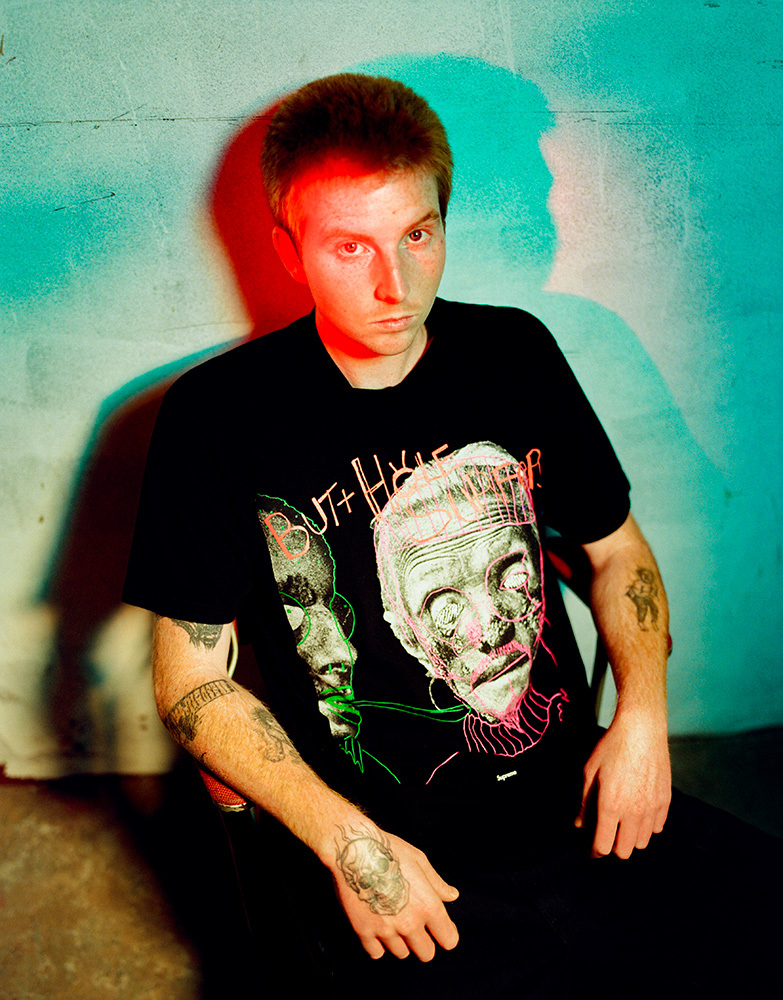 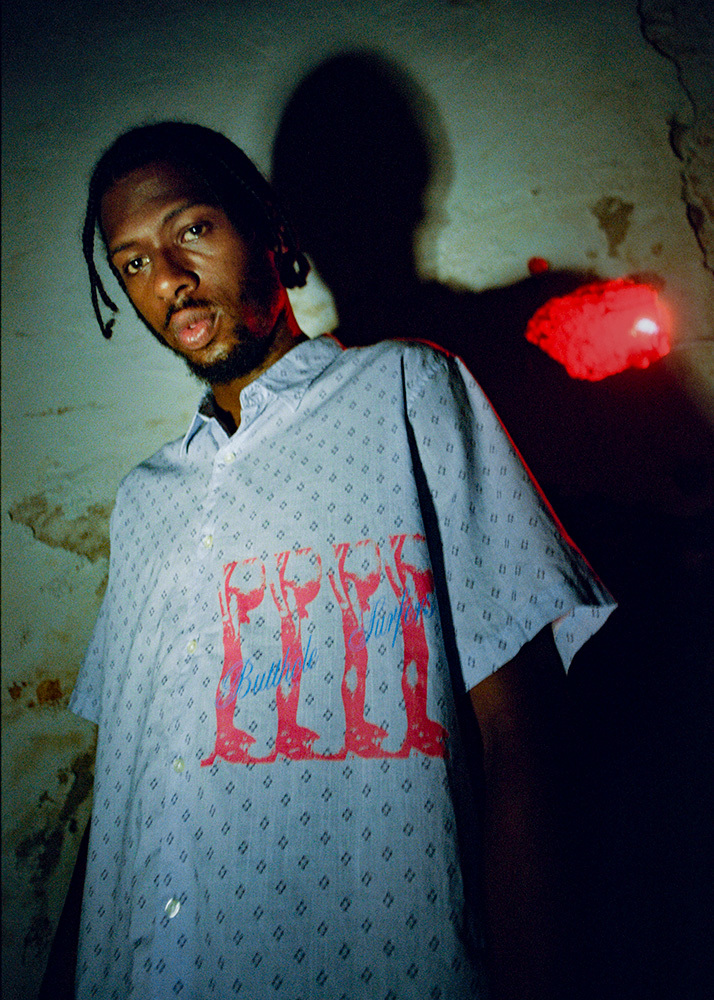 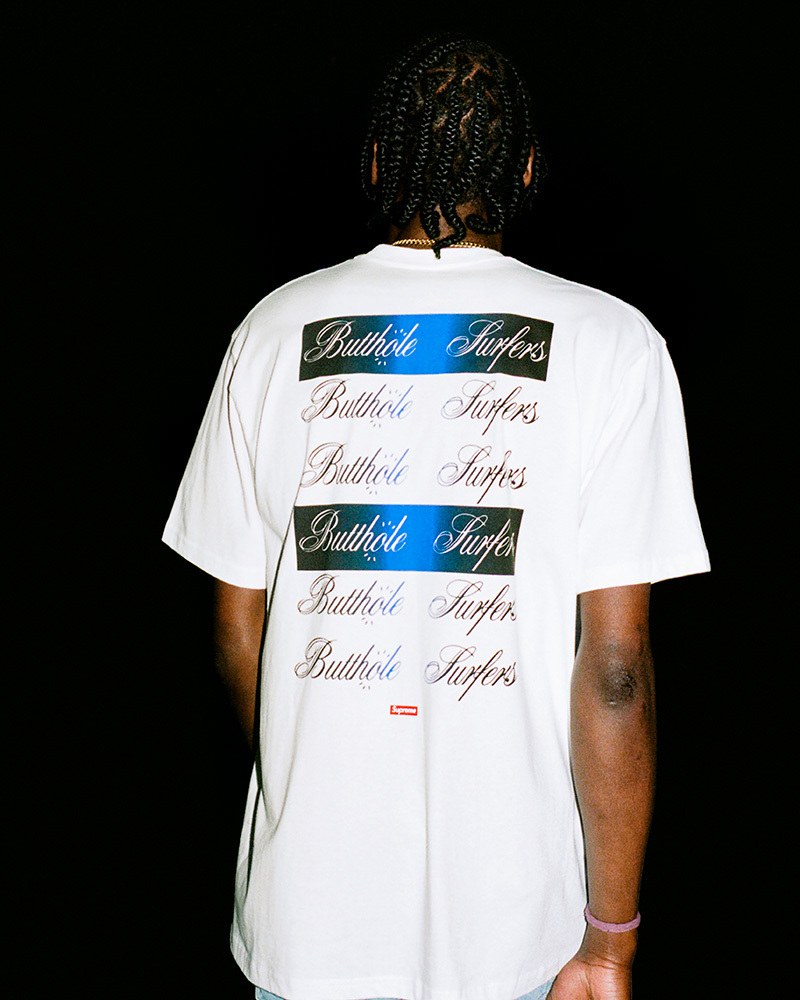 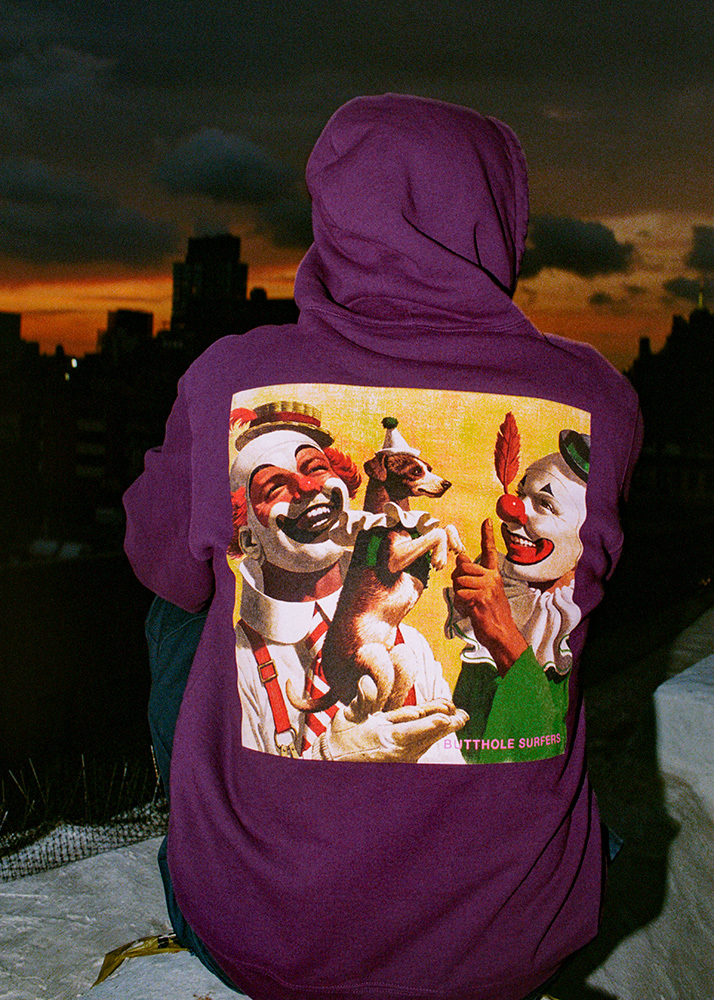 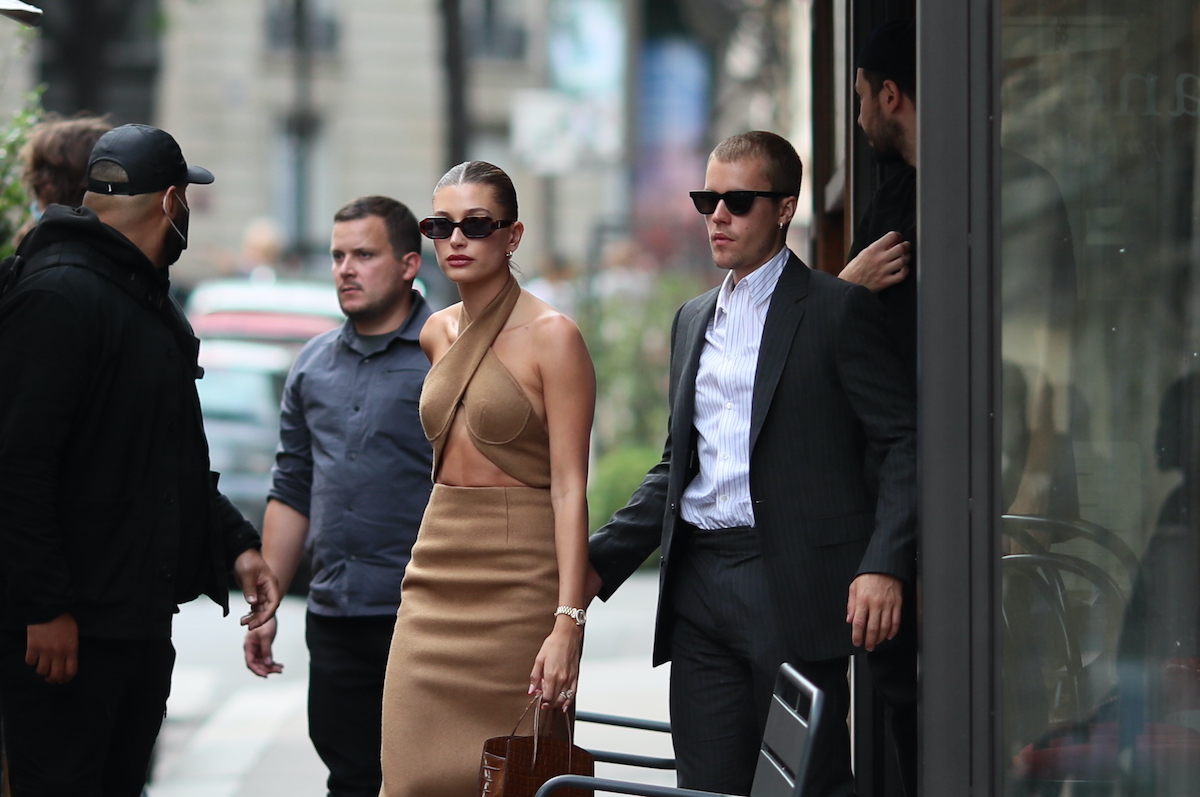