As the sneaker world starts to recover after Travis Scott X Fragment X Nike Jordan 1 Hi’s released earlier this week, official images and a release date for the low version of the sneaker has been announced.

The shoe features the same backwards tick which Travis has used across his Air Force 1 collaborations, however, the blue, white and black colourway is used on different parts of the shoe to its high top partner. For this release, blue is less of a prominent colour and is used only for the heel and inside of the sneaker as well as the shoe having off-white laces to match the midsole.

Set to be releasing on August 13, check out the official images below and stay posted for any updates. 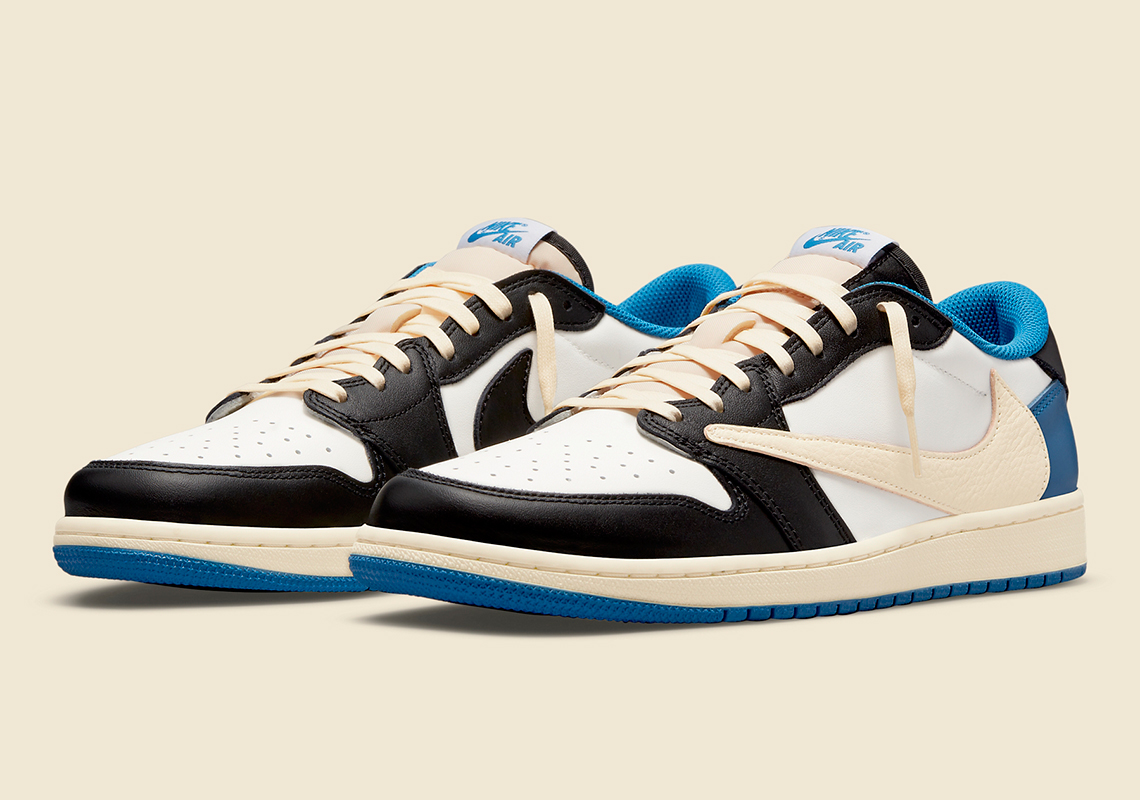 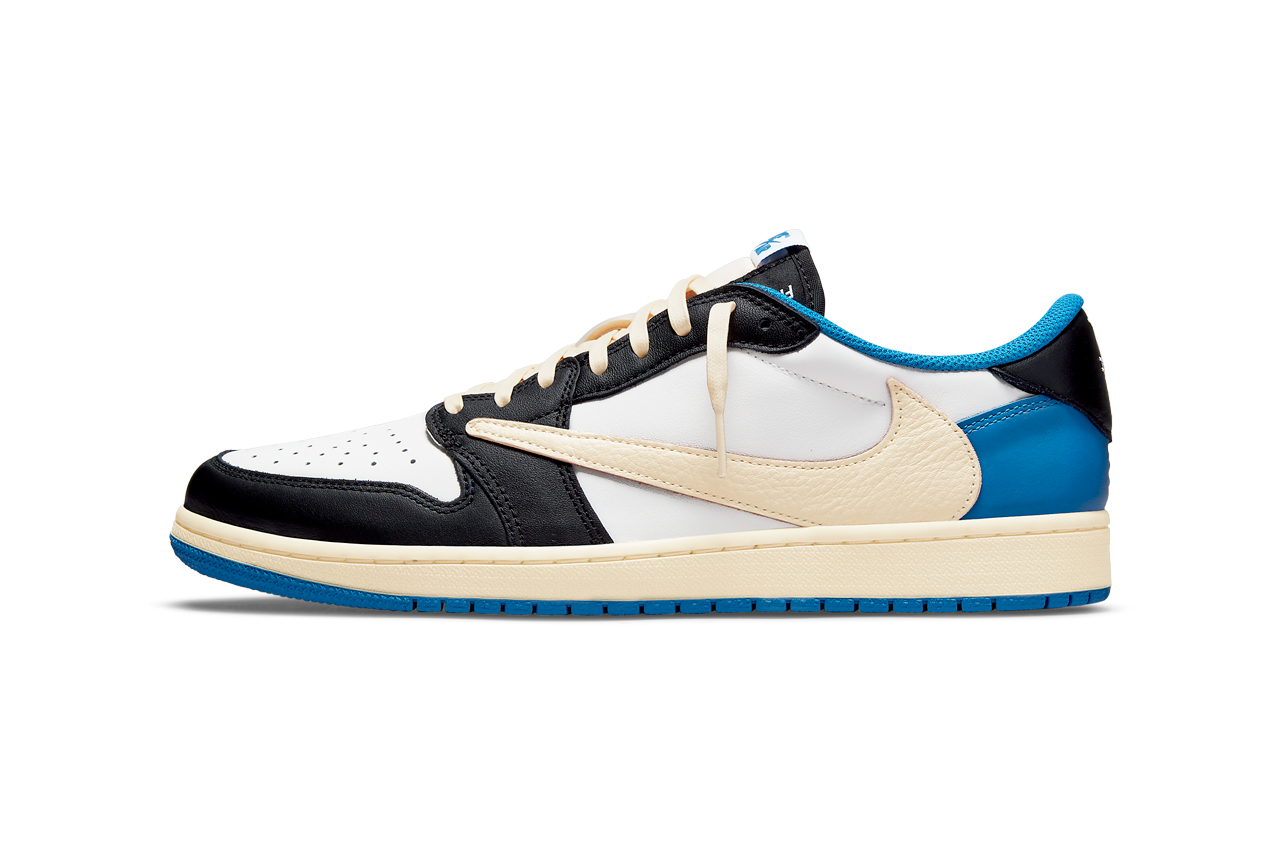 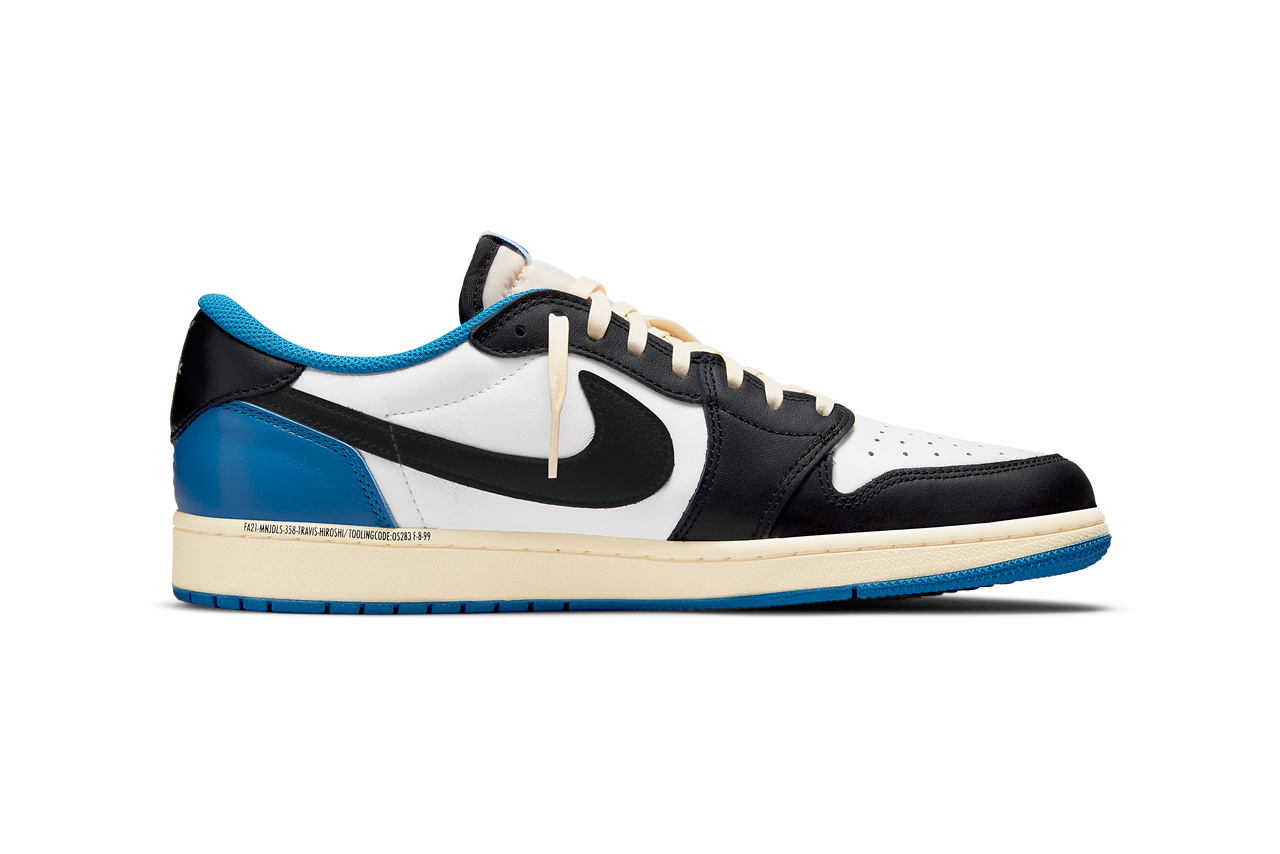 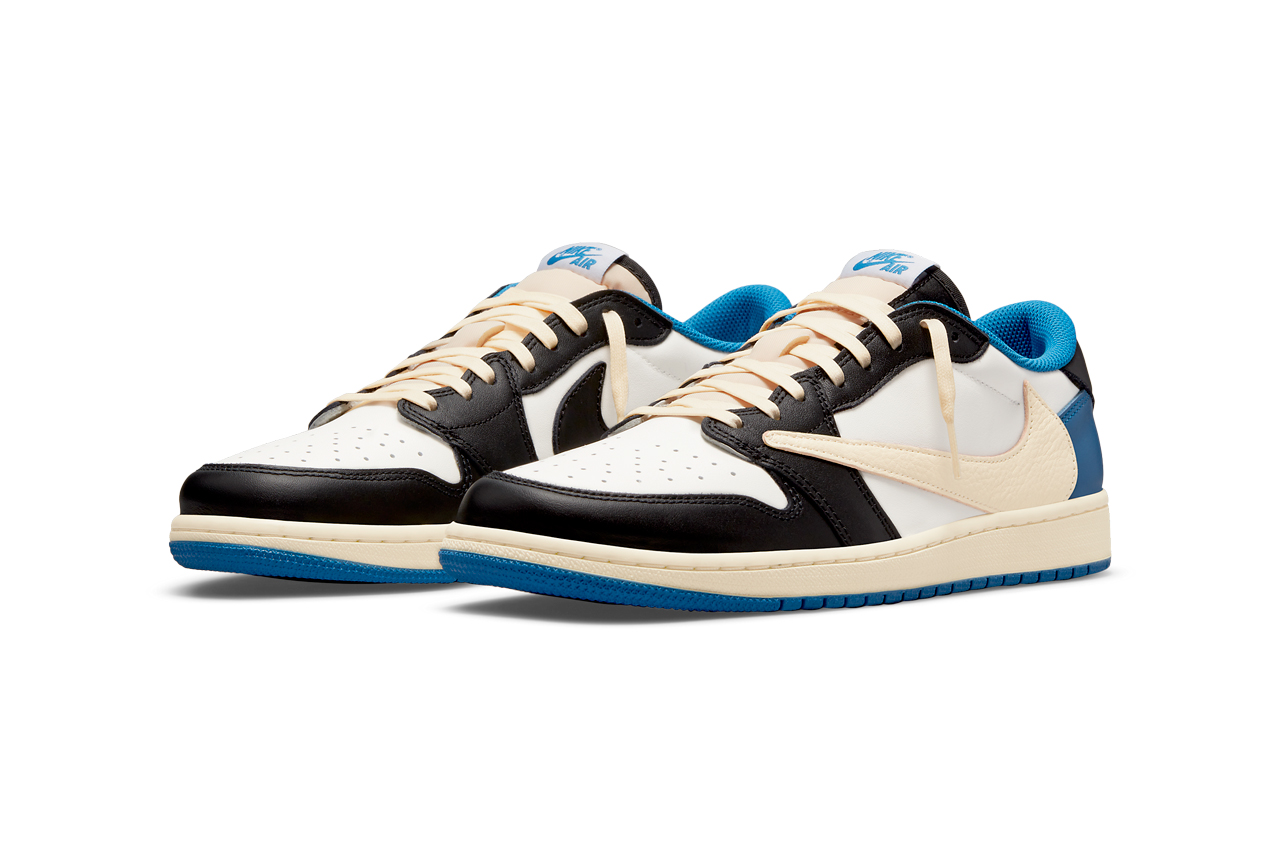 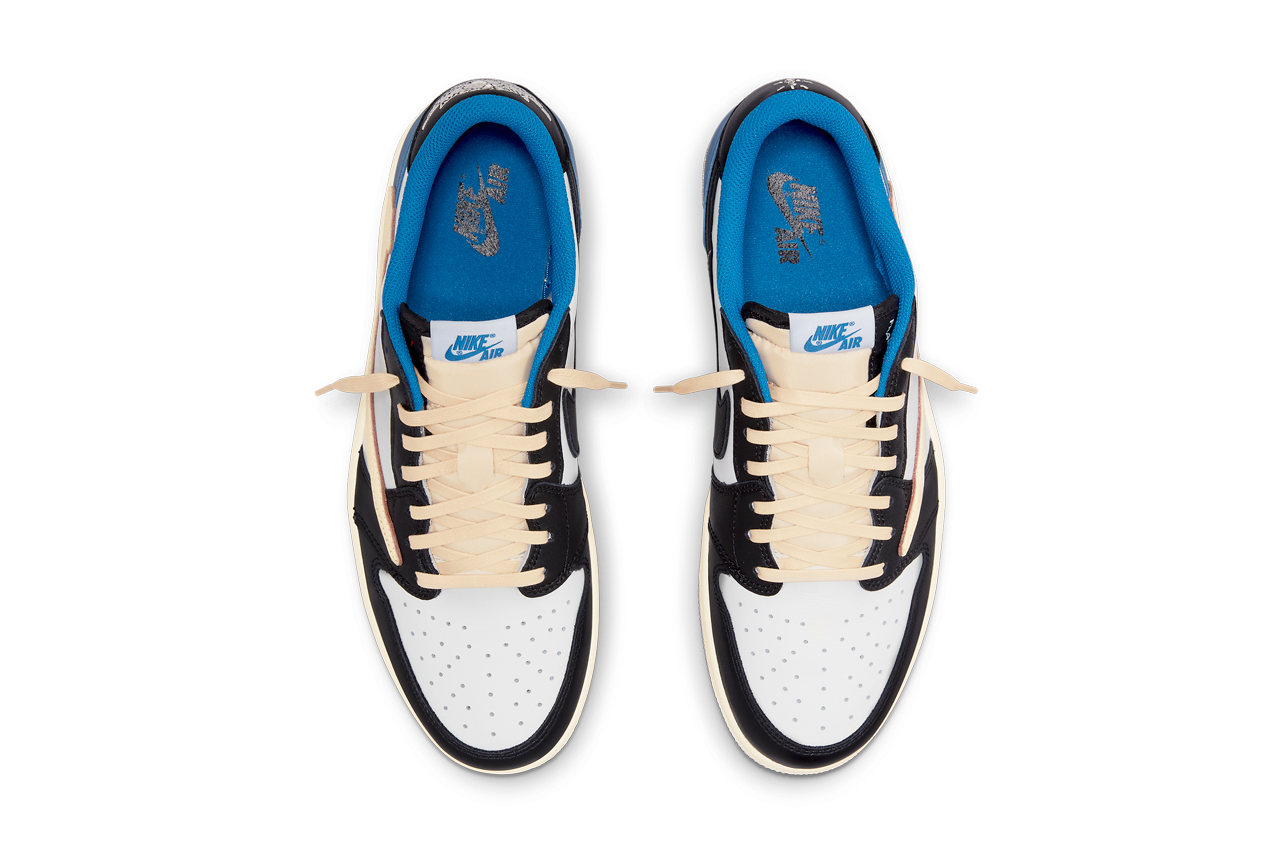 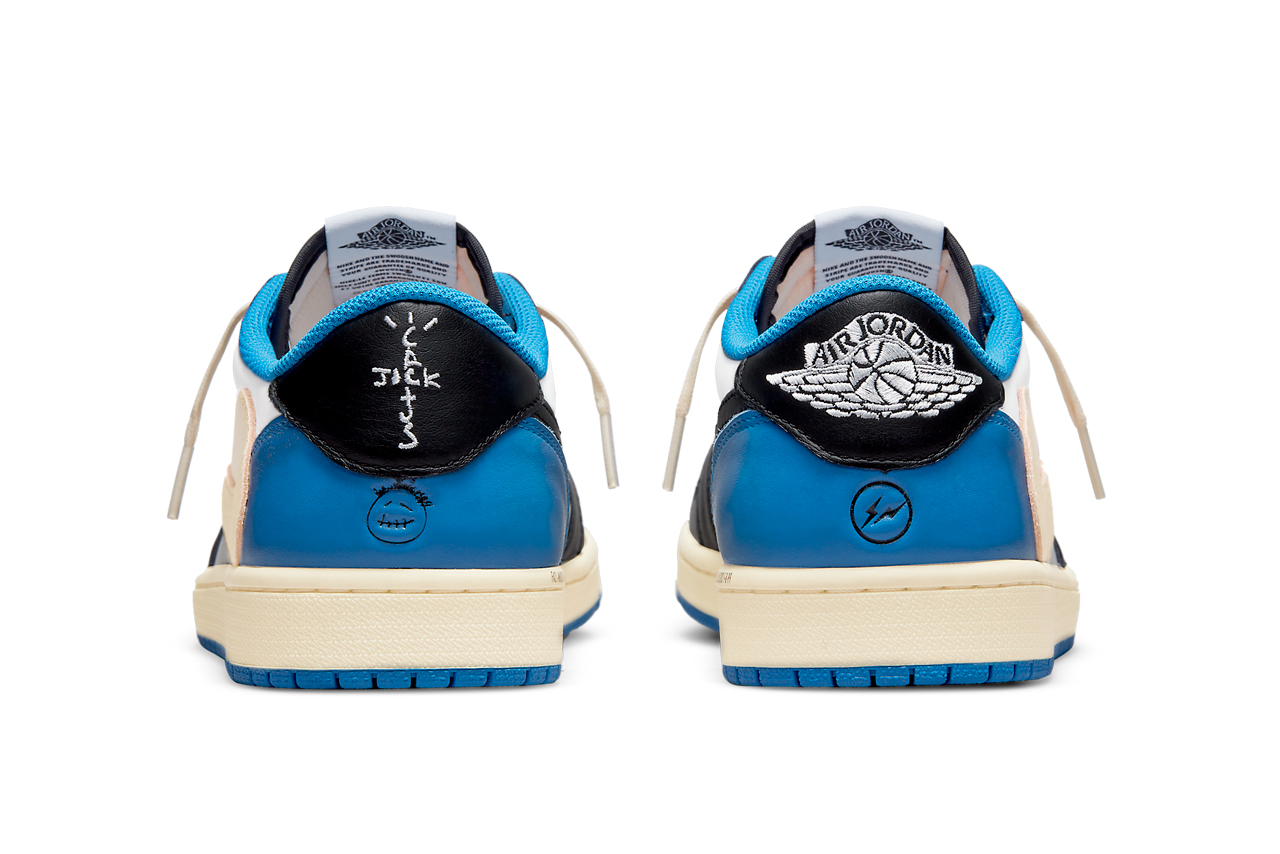 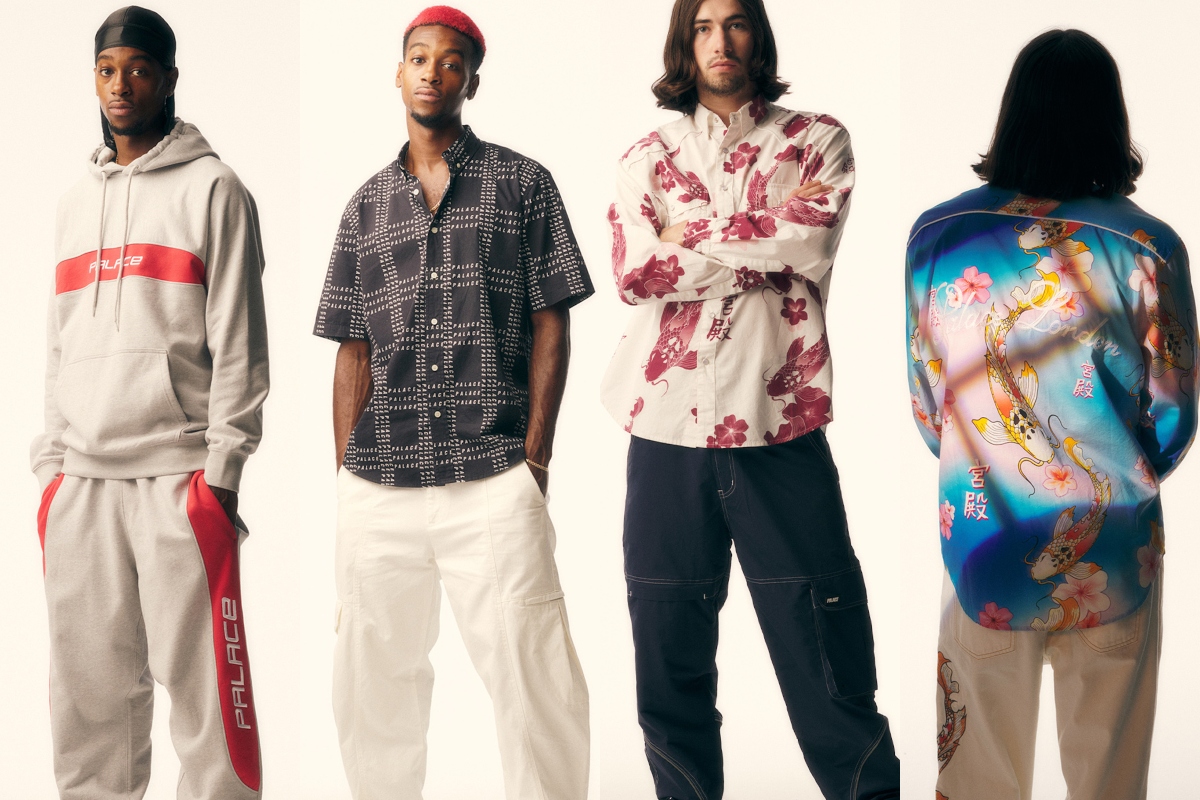