Only five days after the release of his highly anticipated album DONDA, and the three extravagant listening parties that came with it, Ye (who recently changed his name from Kanye West) has been spotted roaming around Berlin and even took time out of his day to speak to the German television channel Bild.

Not being able to relax and enjoy watching his album break numerous records, the artist and designer was in the German capital to meet a group of his favourite architects to discuss building schools in his hometown of Chicago.

Stood next to musician Musrif who was interviewing him, Ye was rocking all-black in a full face mask, as we have come to expect from him. Wrapped up warm, he sported a t-shirt with a photo of himself as a baby, a variation of the t-shirt he dropped as part of the DONDA merch, along with an oversized black coat, wide-leg trousers and bulky Balenciaga boots.

Shop his look below and let us know what you think of DONDA! 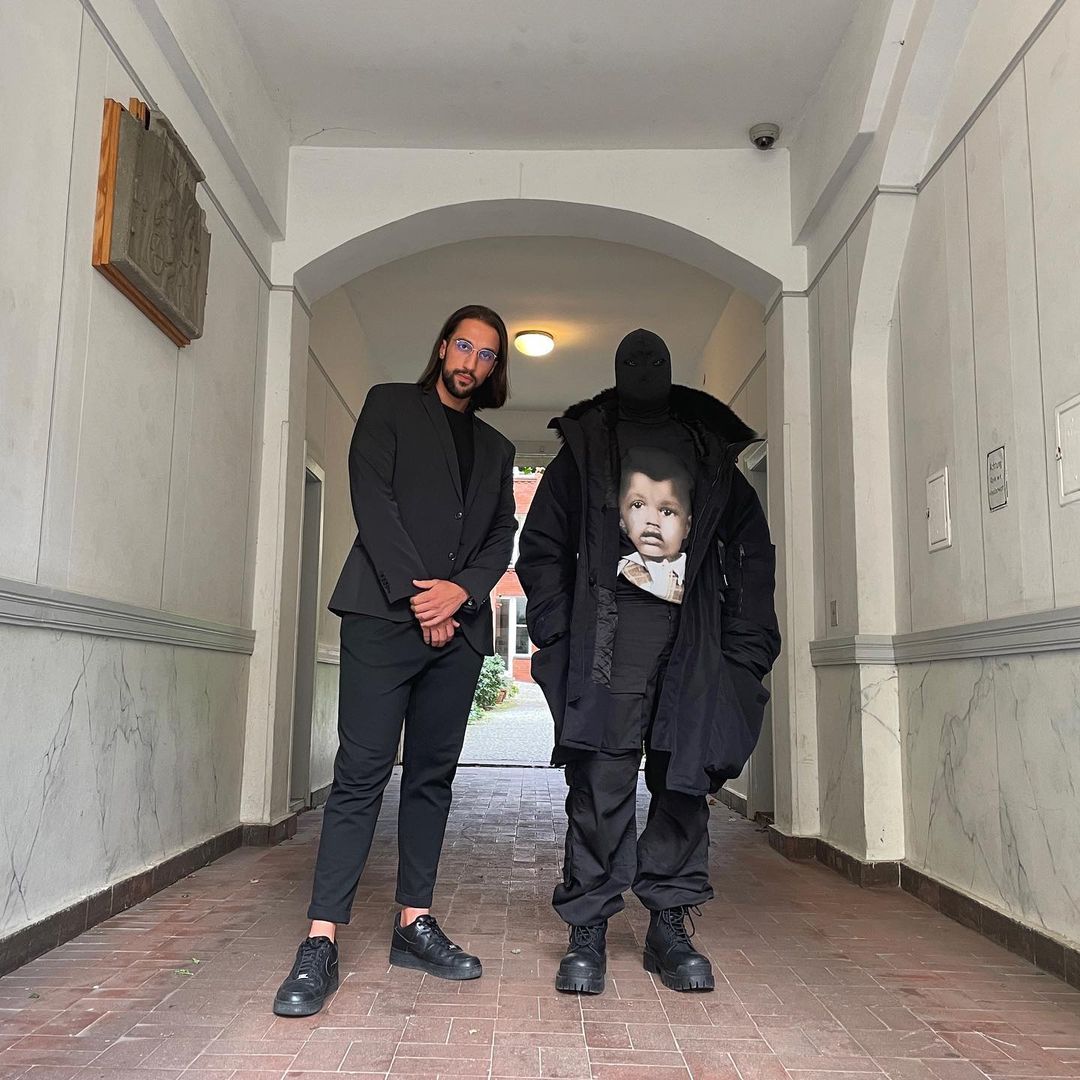 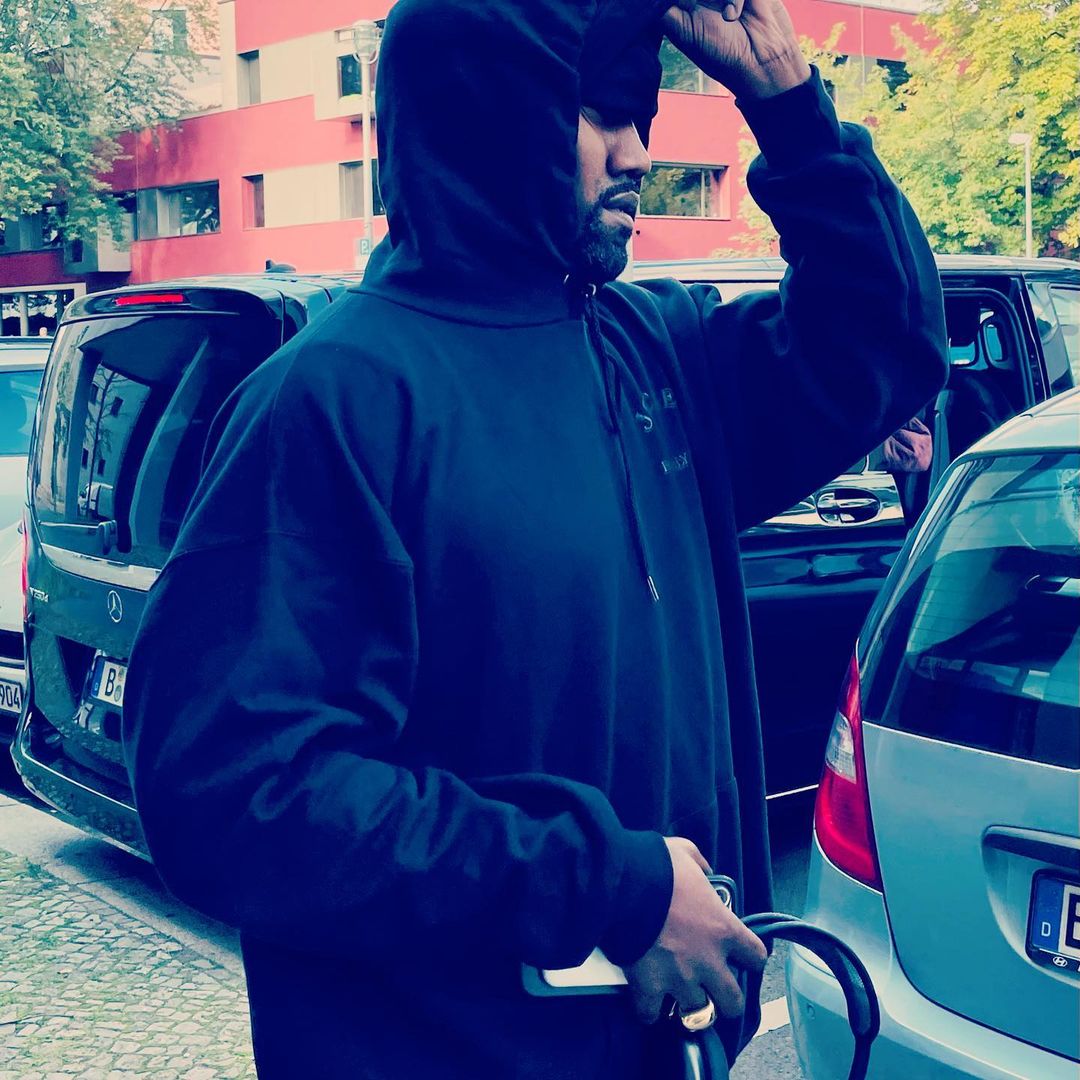 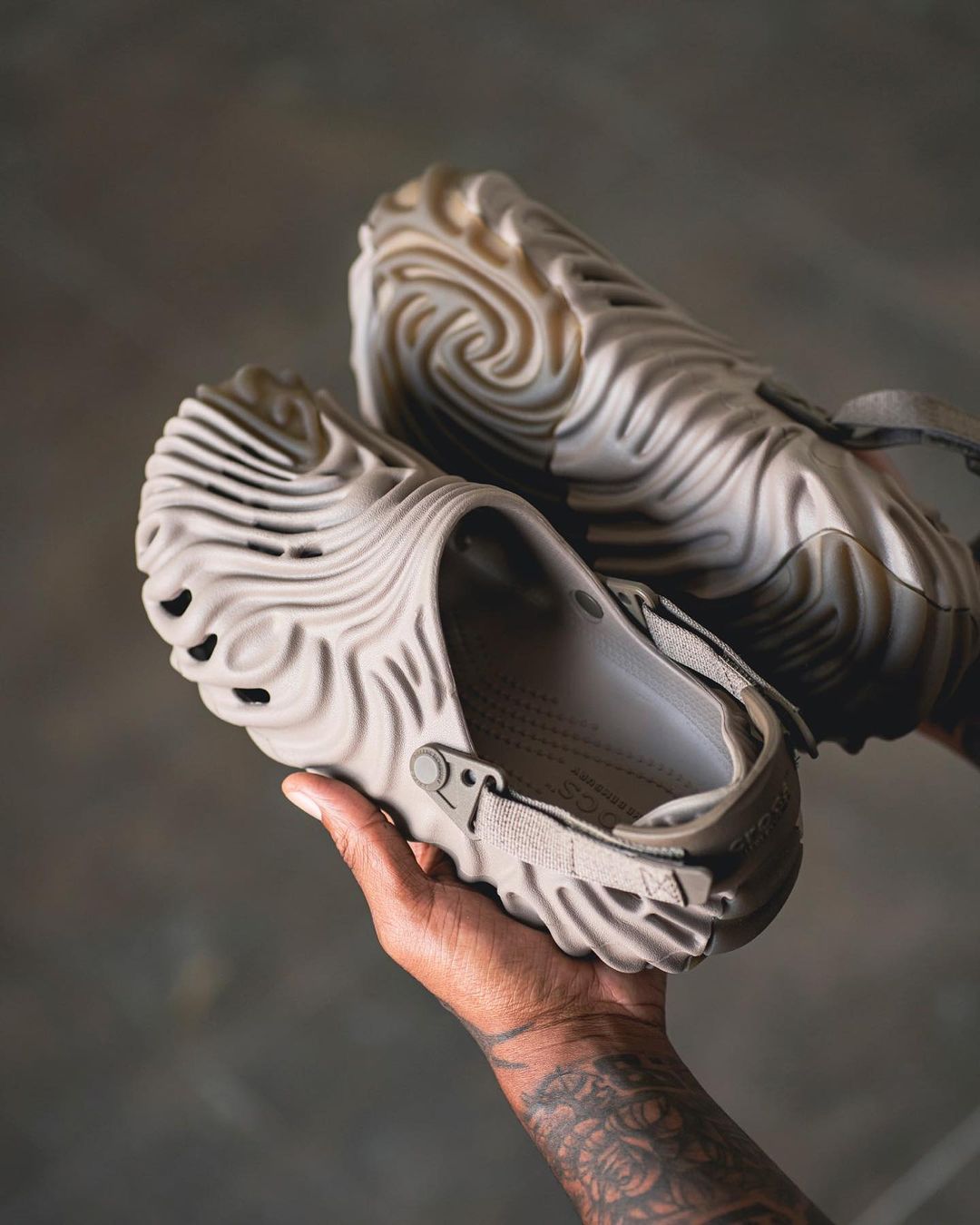