Celebrating 75 years of the NBA.

Having been released in a range of monochrome styles, the 1017-ALYX-9SM Nike Air Force 1 is coming in two bold university red and black colourways.

Creating the colourway as a nod to the NBA’s 75th anniversary, the colourway matches the Chicago Bulls jersey. Keeping the same features as previous releases, the sneaker includes ALYX’s signature aluminium buckle, inspired by rollercoaster seat belts, across the top of the high-top model. 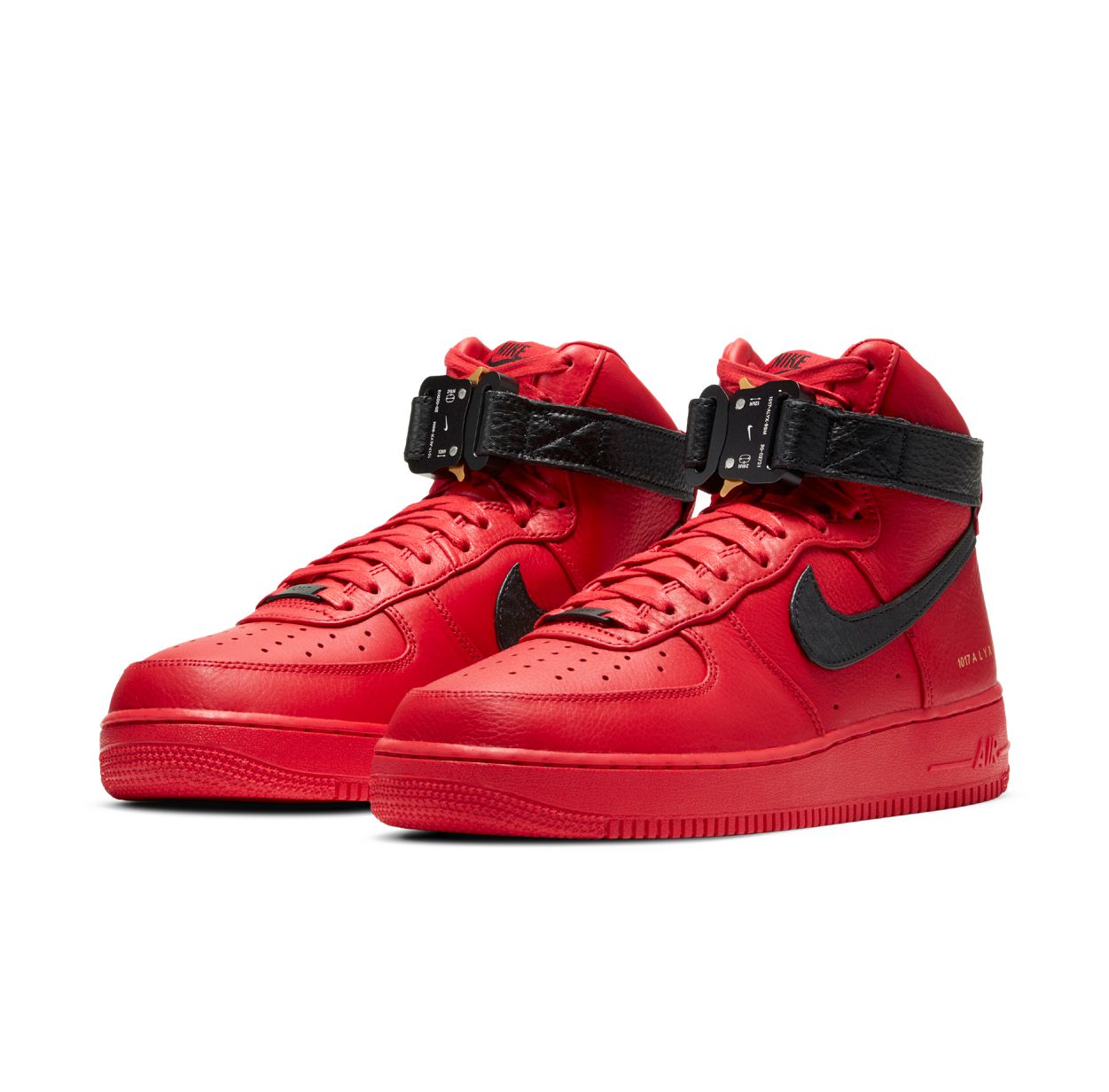 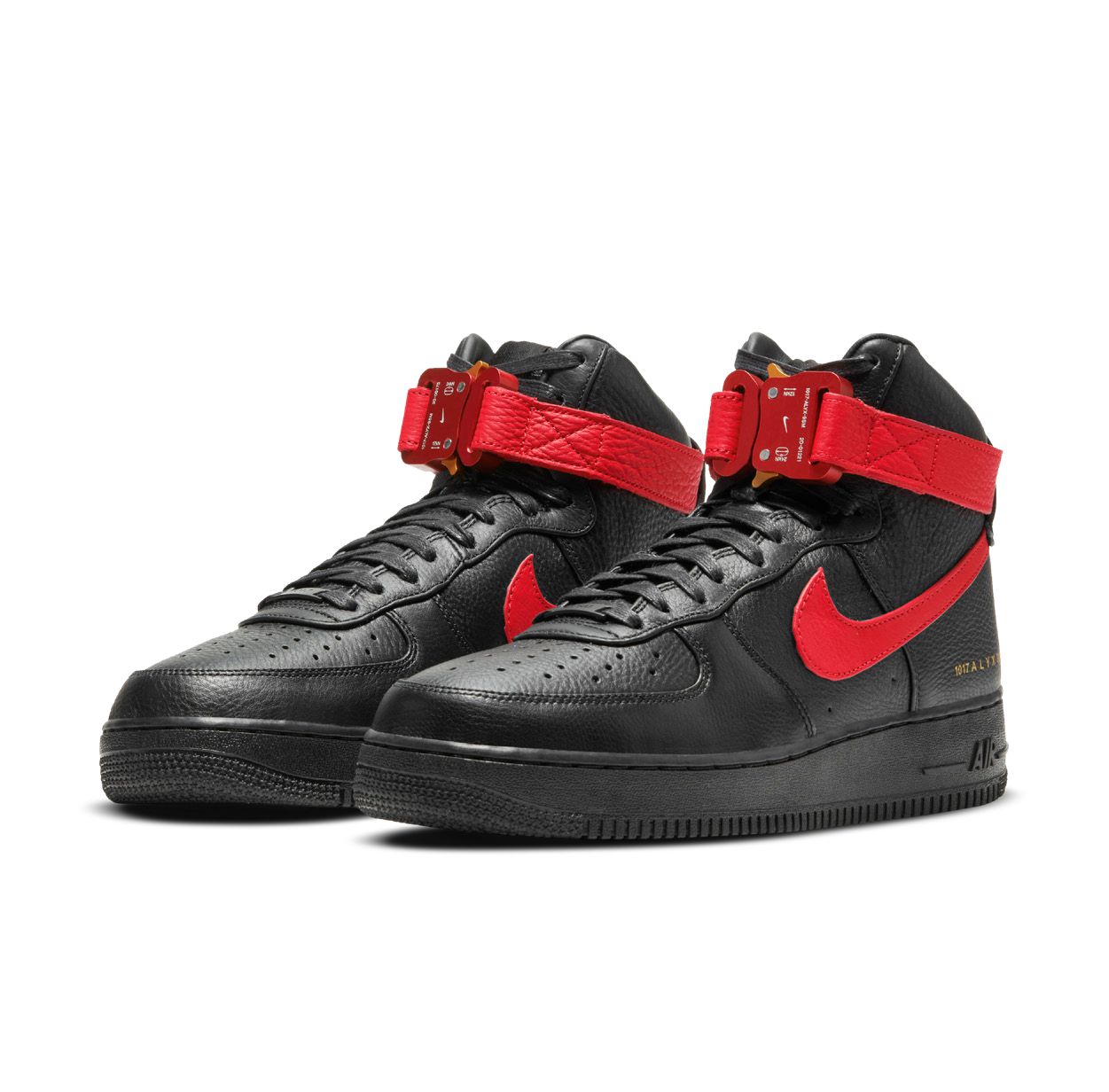 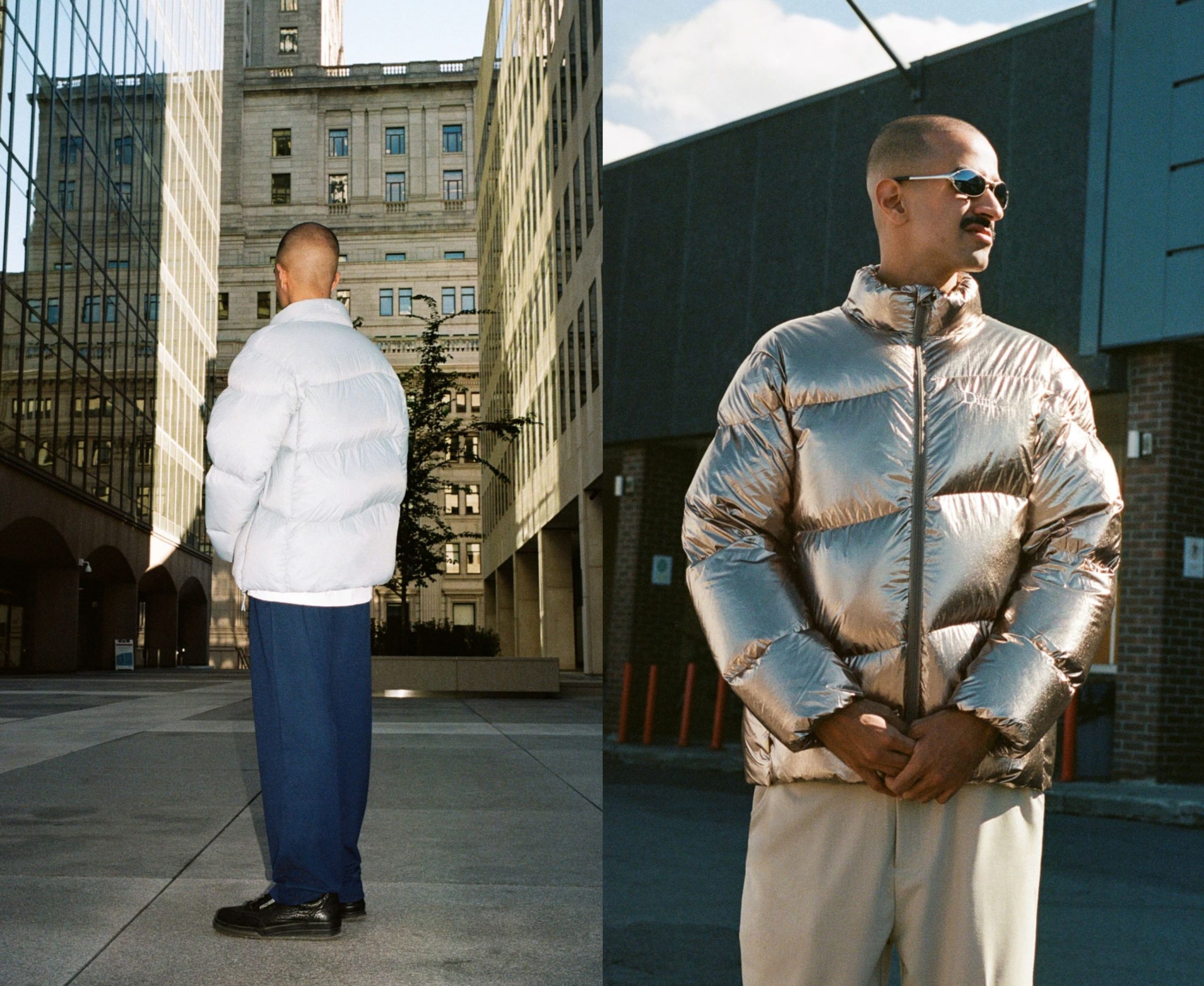 Brave The Cold in Dime Autumn/Winter 2021

Brave The Cold in Dime Autumn/Winter 2021