Salehe Bembury Teases A New Colourway of his Crocs Collaboration

And a look at the unconventional shoe box it comes in.

Following countless teasers and new colourways, anticipation for Salehe Bembury’s Crocs collaboration must now be at an all-time high. However, that is not going to stop Bembury from showcasing another new colourway on his Instagram page.

Titled urchin, the new colourway is a light blue hue that covers the entire shoe, a contrast to the two-tone variations which the designer previewed most recently.

A new take on Crocs signature clog’s the shoe features an abstract pattern across its upper which replicates the fingerprint motif which the American designer often uses. This is paired with a reinforced heel strap that has collaborative branding.

The images that Bembury shared also give a look at the box in which the shoe will arrive. Coming with a clear lid, the box features a cut-out mould in which both shoes sit. Having been teased on his Instagram previously, this is a first look at the unconventional box with the shoes inside.

With no word yet on when this colourway will be released, stay posted for more updates. 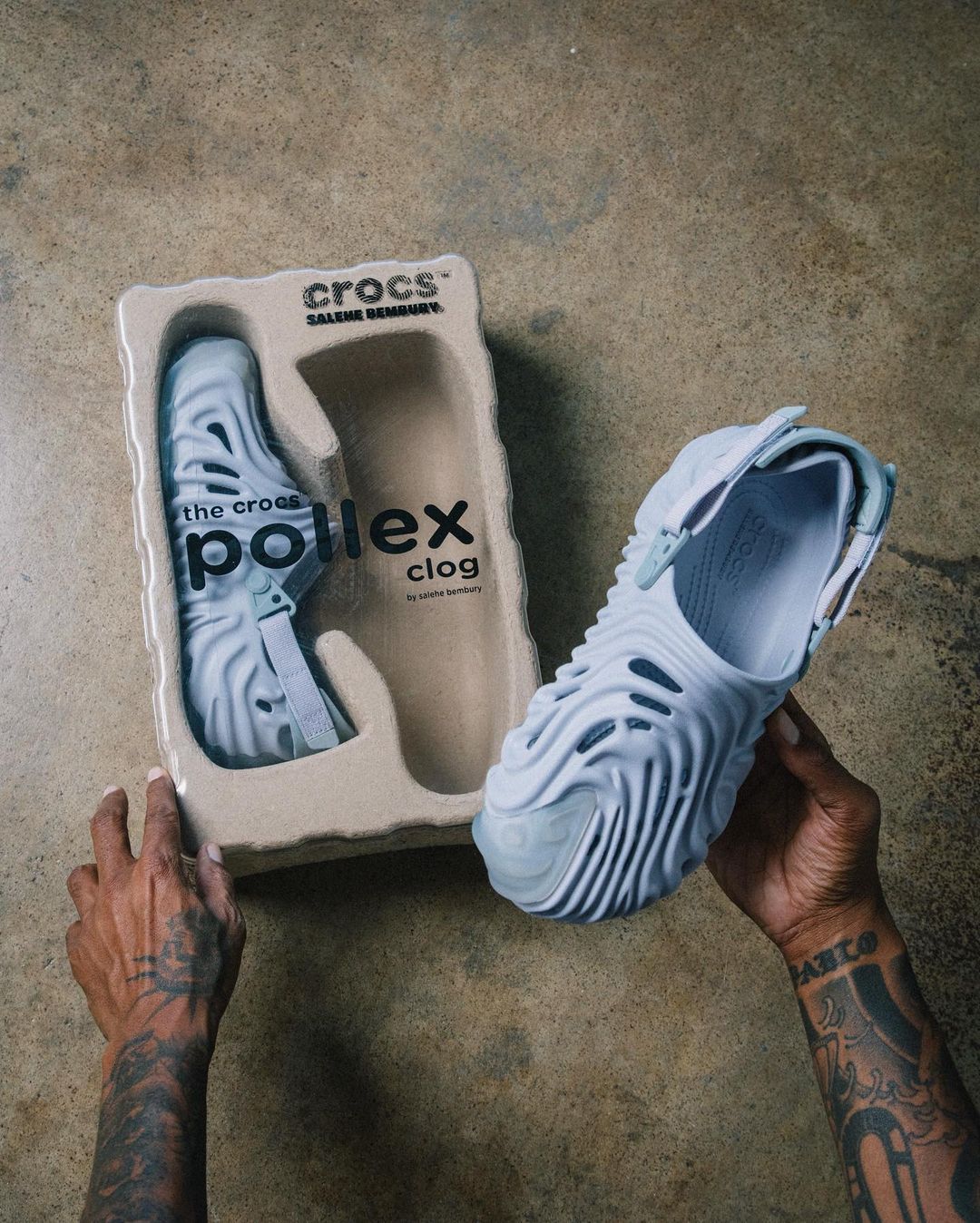 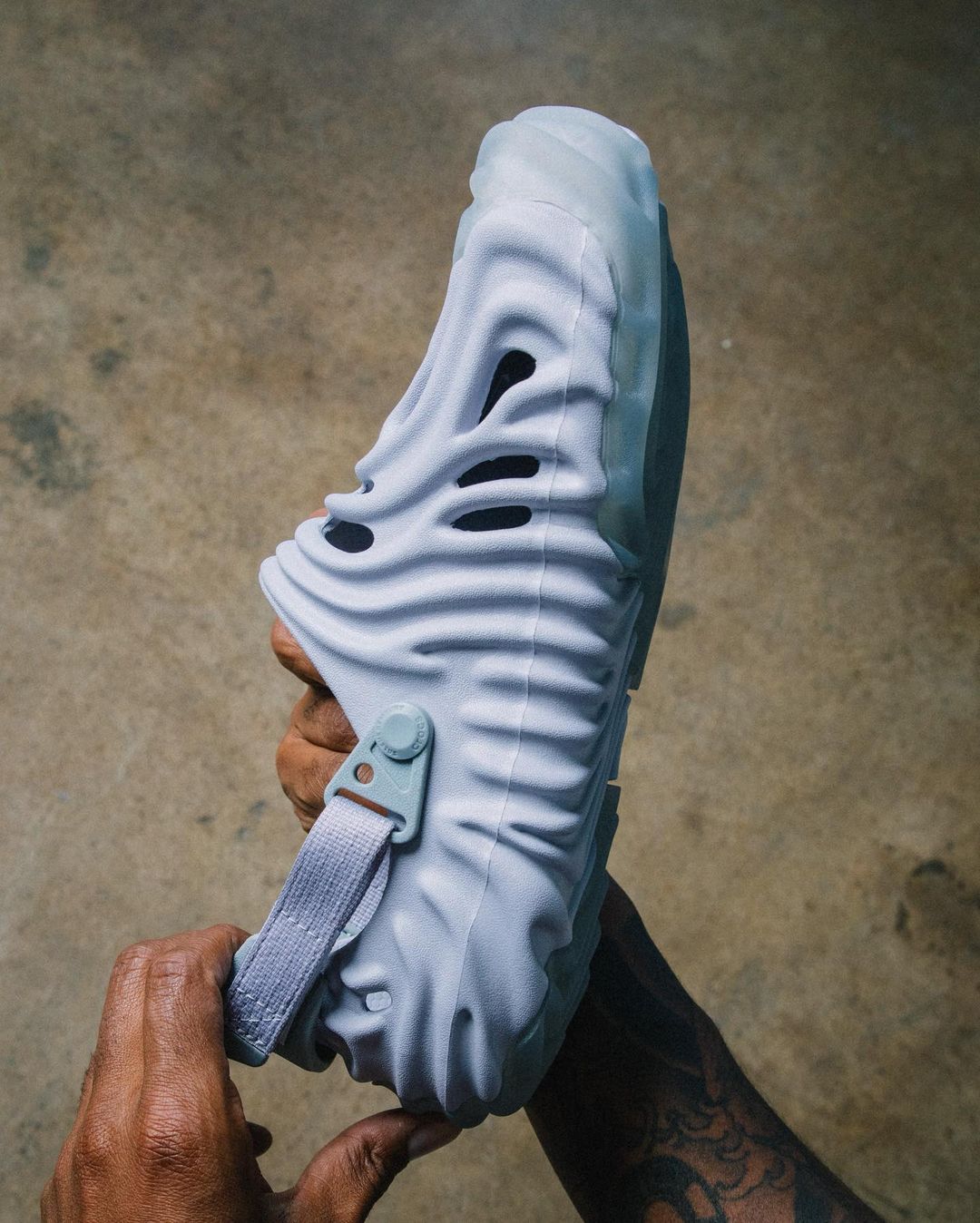 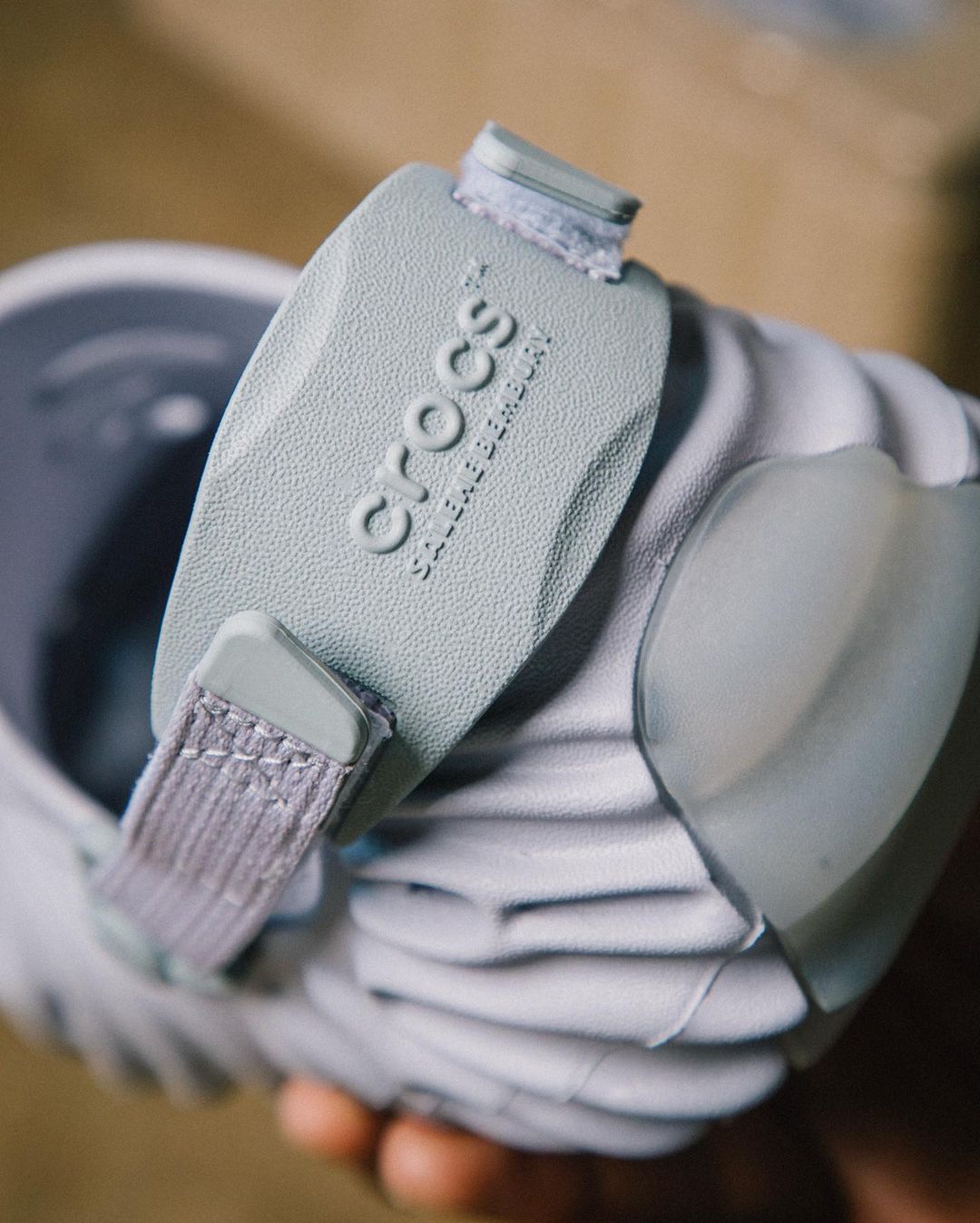 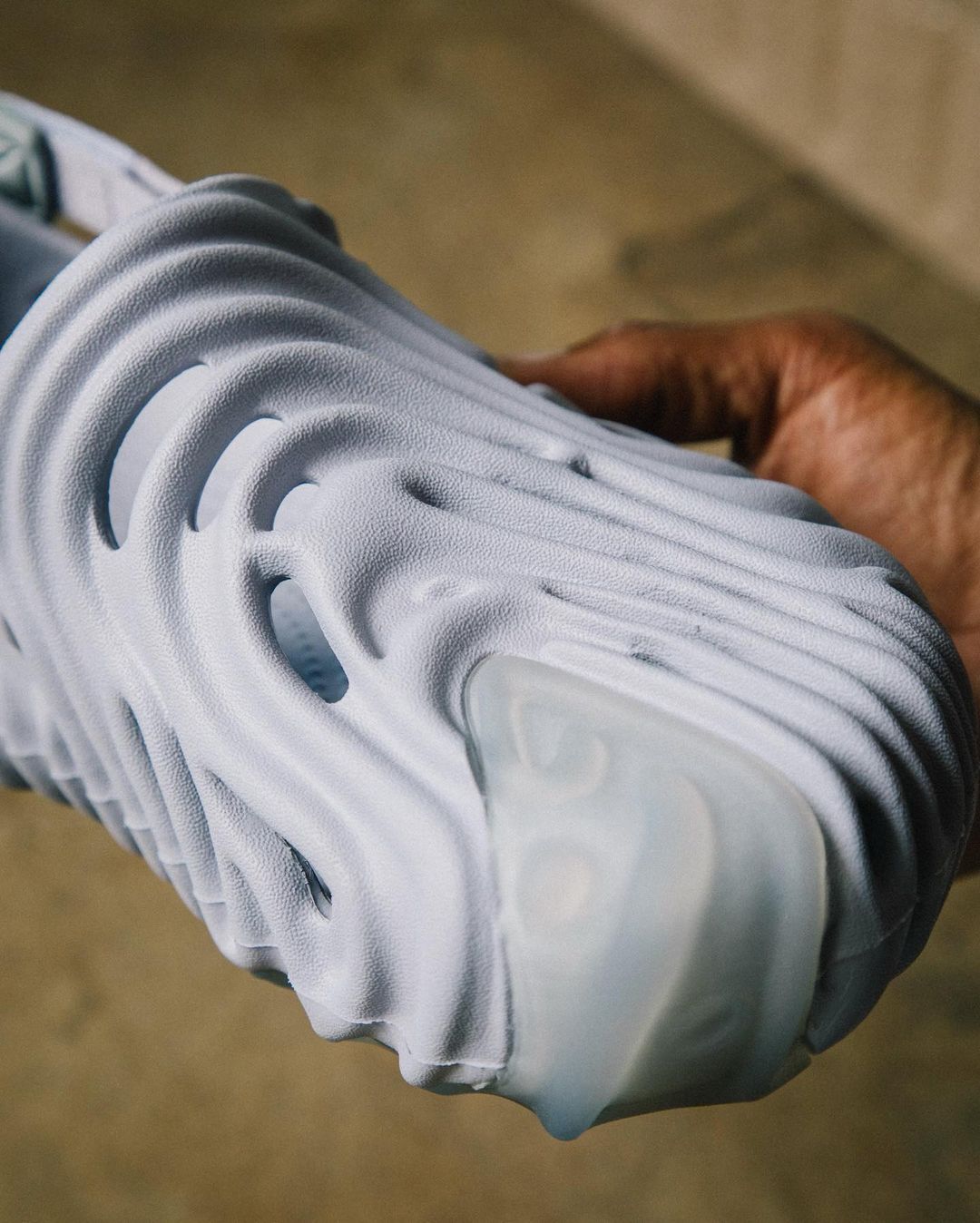 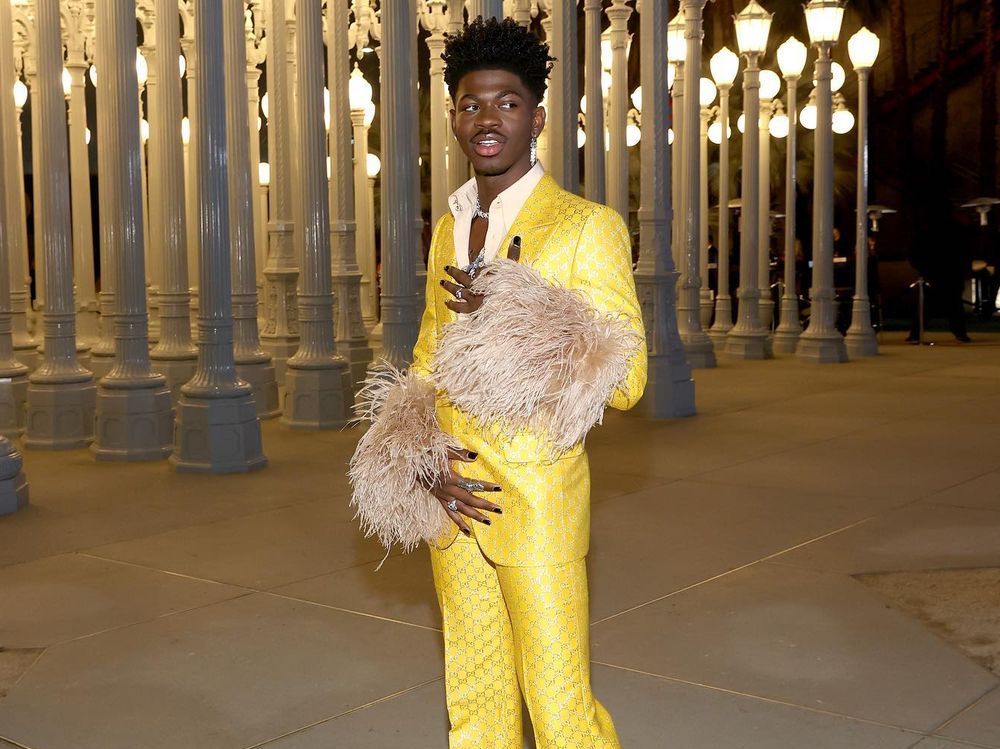